Seeing recent Formula 1 cars come up for sale is a rarity, and for good reason. Not just because a Mercedes-AMG falling into the wrong hands could reveal sensitive secrets about the dominant outfit's design process, but because it's outright banned in F1's sporting regulations. Teams can't sell their current or previous three years' cars without the FIA's consent. For that reason, in particular, it comes as a surprise to see a 2019  F1 car hit the market, and not just any 2019 car, but the Scuderia Toro Rosso STR14 in which Pierre Gasly wrapped up a personal redemption arc too fantastic for Hollywood.

Listed for sale on GPCars4Sale is STR14 chassis 04, whose ad outlines it as Alexander Albon's car from the 2019 Spanish Grand Prix onward. After Albon's midseason promotion to Red Bull Racing, STR14-04 became Gasly's penal drive, though good fortune seemed to stay with the car. While Albon struggled alongside Max Verstappen as Gasly had, the Frenchman reestablished his footing, and at that year's Brazilian GP clinched a race finish that might have saved his F1 career.

Following a late-race safety car, Gasly found himself running third, splitting the leading Red Bulls and their Mercedes-AMG challenger, the since-knighted Lewis Hamilton. Gasly couldn't hold Hamilton back, but ascended to second after Hamilton botched an overtake on Albon, fighting for all he was worth to hold the position. He and Hamilton ended up crossing the finish line just 0.062 seconds apart, Gasly ahead, securing Honda engines their first one-two finish since the 1991 Japanese Grand Prix and proving his battering at the hands of Verstappen wasn't enough to crush his spirits.

After the 2019 season, STR14-04 was reportedly sold to a Dutch collector, who would have had to purchase the car with the FIA's permission per the sporting regulations. According to its seller, the chassis changed hands in unusually complete condition, retaining many of its electronics and its eight-speed semi-automatic transmission, though not its engine, ECU, or hydraulics. Though the bodywork reads Albon's number of 23, the seat is apparently still tailored to Gasly's tush and would be among the many components in need of replacement for this car to enter service as, say, a personal track toy.

And if you think you have the funds to run an F1 car in such a capacity, you can have that discussion with this Toro Rosso's seller GPCars4Sale, where its price is not listed. That'd be the upper crust's unspoken way of saying no tire kickers. 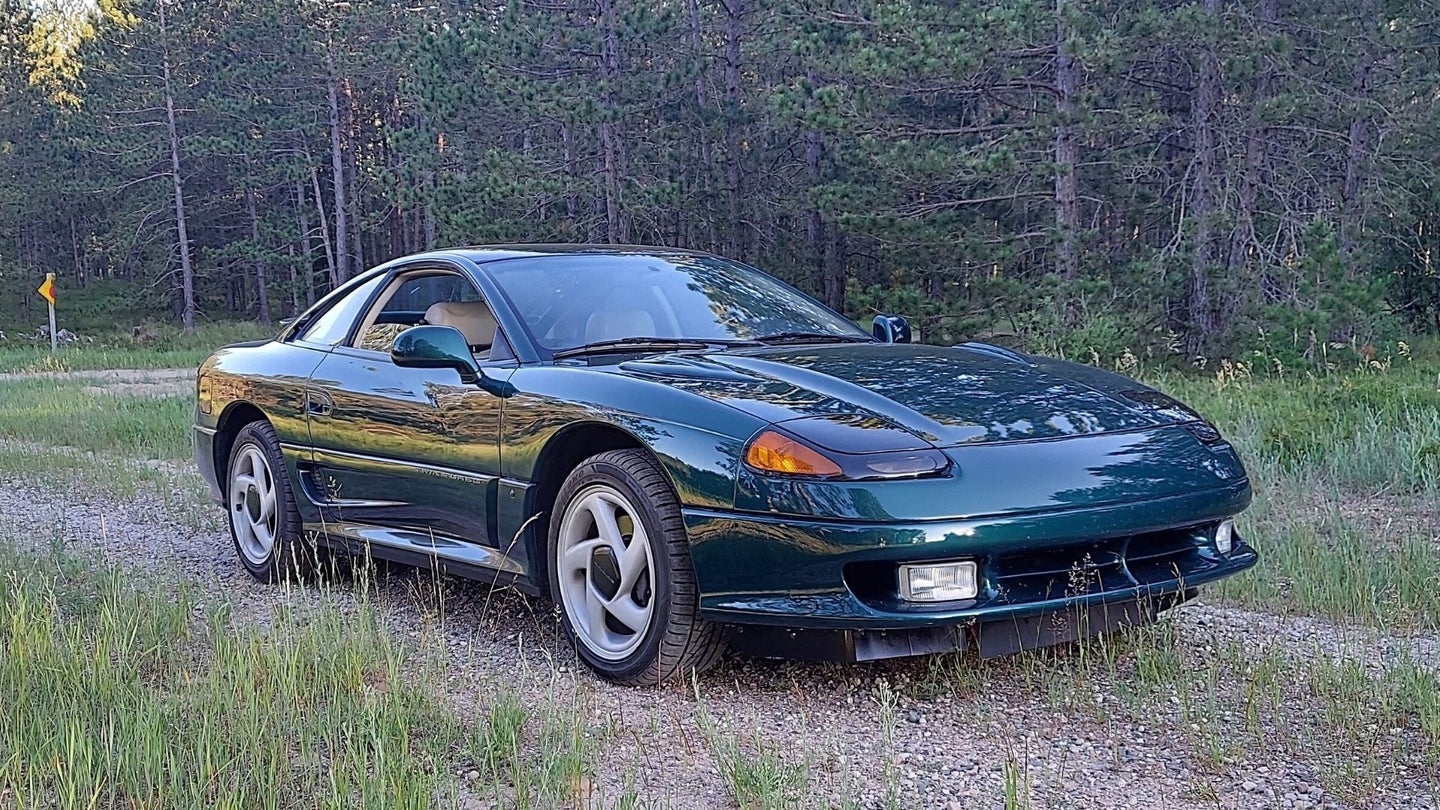 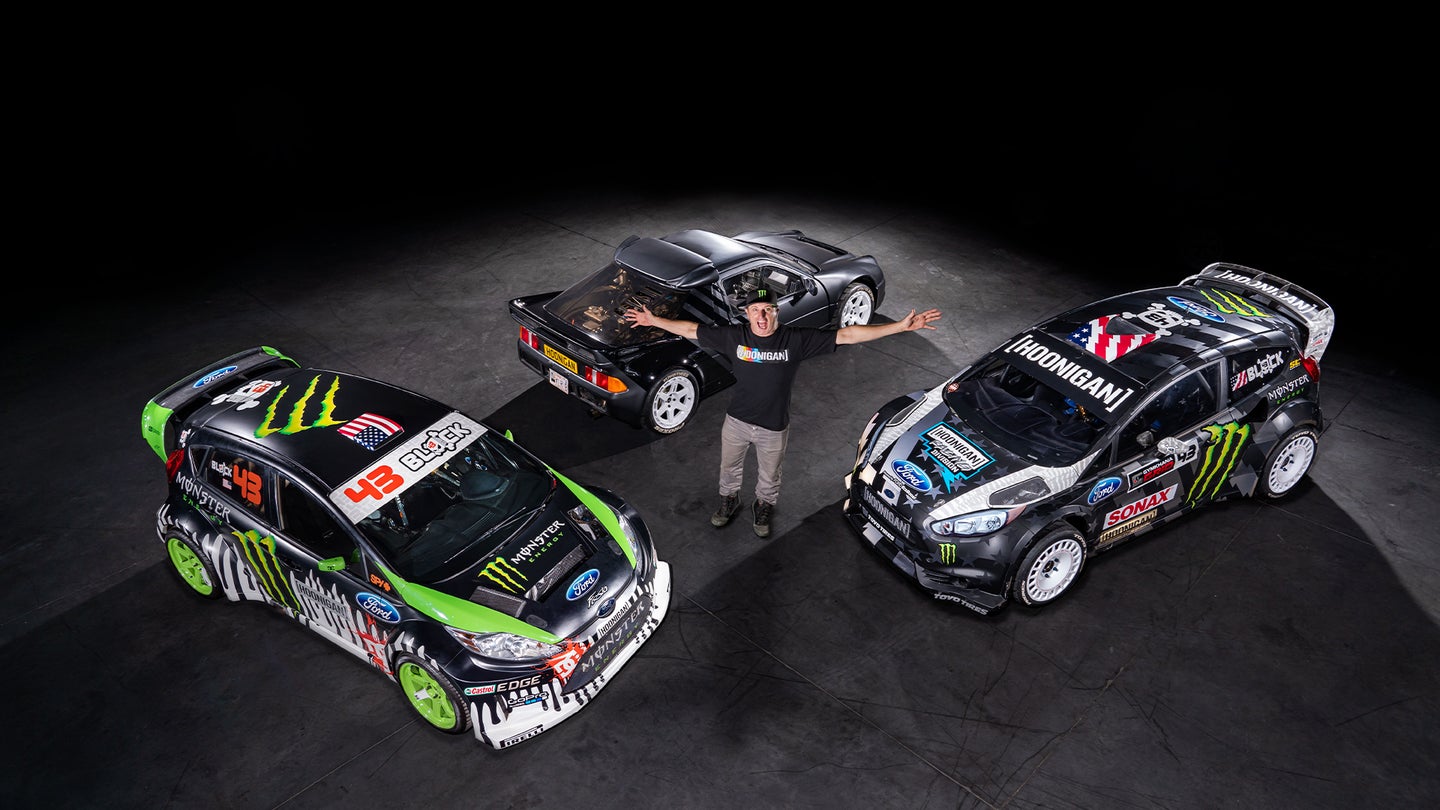 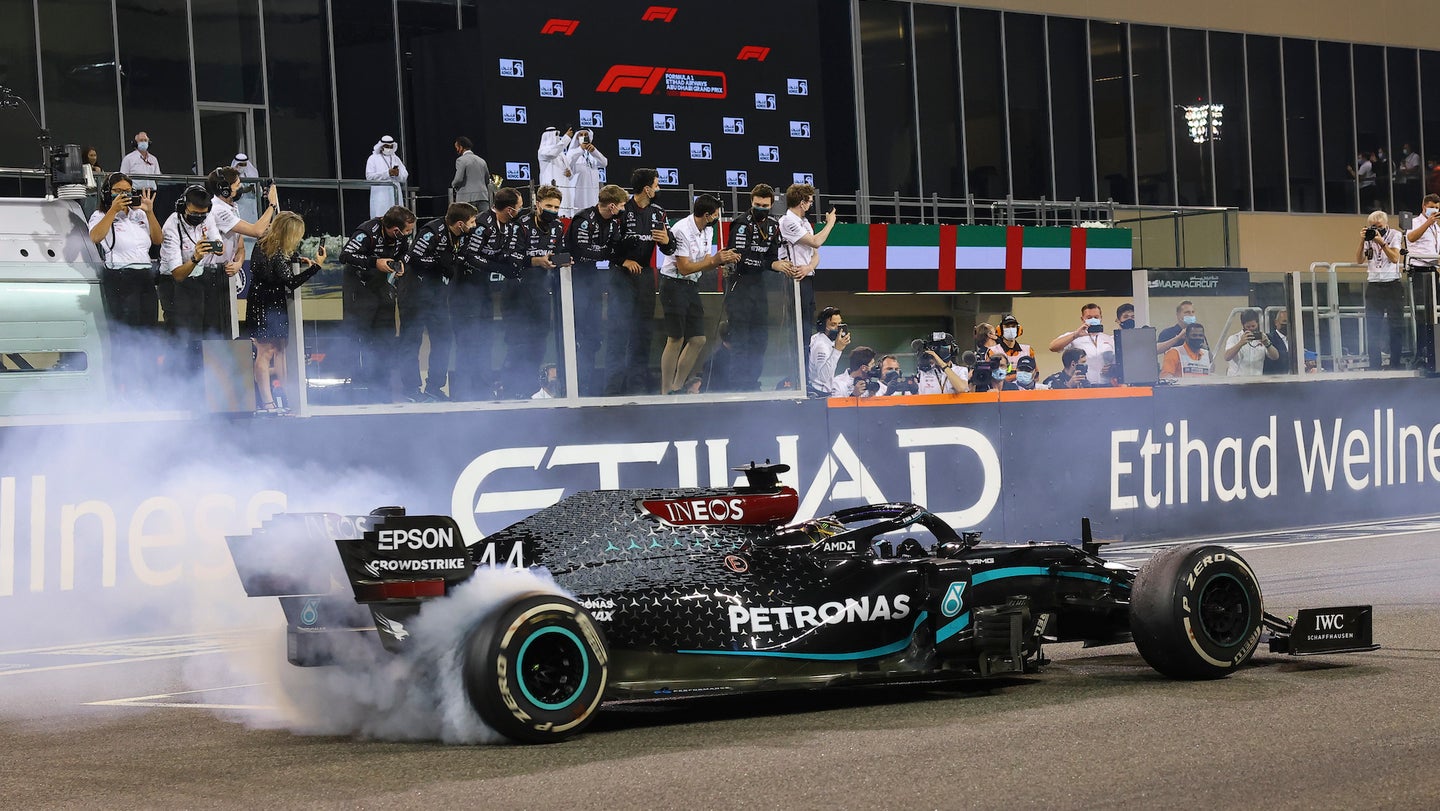