One Spaniard out, another in? The announcement is supposedly coming later this week. 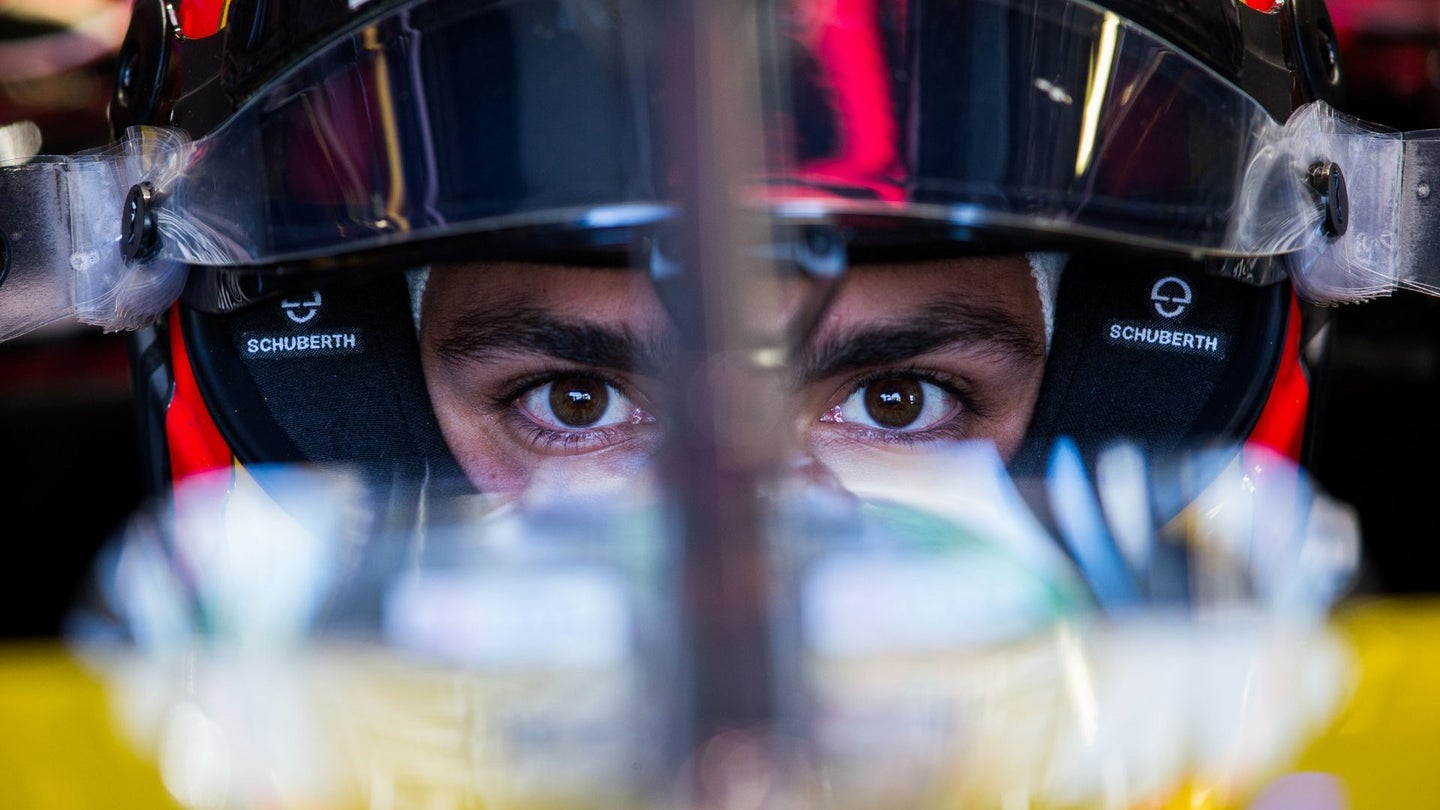 In the wake of Fernando Alonso's announcement that he will not race in Formula 1 come 2019, a replacement for the Spaniard has already been identified as his countryman, Carlos Sainz Jr.

A report from ESPN UK claims that McLaren will confirm Sainz's move from the Renault factory team to its sole remaining customer for 2019 sometime later this week, with the Woking-based team electing him as a backup for its first choice of Daniel Ricciardo. The Australian will be Sainz's replacement at Renault in 2019 regardless of Sainz's destination, the team confirmed earlier this month.

Sainz may have access to the McLaren seat through his manager, Luis Garcia Abad, who also manages incumbent Alonso. If Sainz does end up at McLaren, it may be reasonable to expect him to stay for 2020 as well, as he expressed a desire for his next contract to be a two-year affair, according to a July report by Autosport.

The Drive contacted McLaren for comment on this allegation and we will update when we receive a response.

Confirmation of Sainz's move to McLaren would have immediate effects on the complex 2019 driver market. No longer being at Red Bull would effectively remove Pierre Gasly's competition for Ricciardo's soon-to-be-vacant seat, and he would simplify selection for Haas, to whom he was tenuously linked. It could also force Toro Rosso-Honda to source a driver from outside the Red Bull pipeline (it has no FIA Super License-eligible juniors), such as McLaren junior Lando Norris or its current number two, Stoffel Vandoorne. Such a move could be a saving grace for the uncertain future of the latter's career.