It is said that the sport of Formula 1 never sleeps, in a sense that development is constantly taking place and technologies are always being pushed to their limits. The fact that rules and regulations for the 2019 season and beyond are already being crafted serves as proof of this.

Take this video for example, which dives into the technical regulation changes that will take place in 2019, but more specifically regarding aerodynamic changes and what their projected byproduct will be. Produced by Formula 1 with the help of famous technical illustrator Giorgio Piola, this footage explains how the current front wing elements behave when air is flowing through them, and how the future and supposedly "simpler" elements will act when under aerodynamic load.

In the front, larger dimensions, standardized endplates, and the elimination of upper flaps next year will aim to reduce the "wake" that current cars suffer when following another vehicle closely. Getting rid of this turbulent air will allegedly make it easier for drivers to follow closely and therefore promote more exciting passes. Aerodynamic brake ducts that redirect airflow will also be banned in 2019, as will "blown axles" which also redirected airflow through the underbody of the car.

In the back, rear wing endplates will be simplified and side gills will be banned in order to control the airflow that spills out the back of the car. In addition, the width and height of the rear wing will also be increased, which is bound to make DRS even more effective when activated.

In a nutshell, the FIA will attempt to make cars less susceptible to "aero wash," which doesn't promote exciting wheel-to-wheel racing. 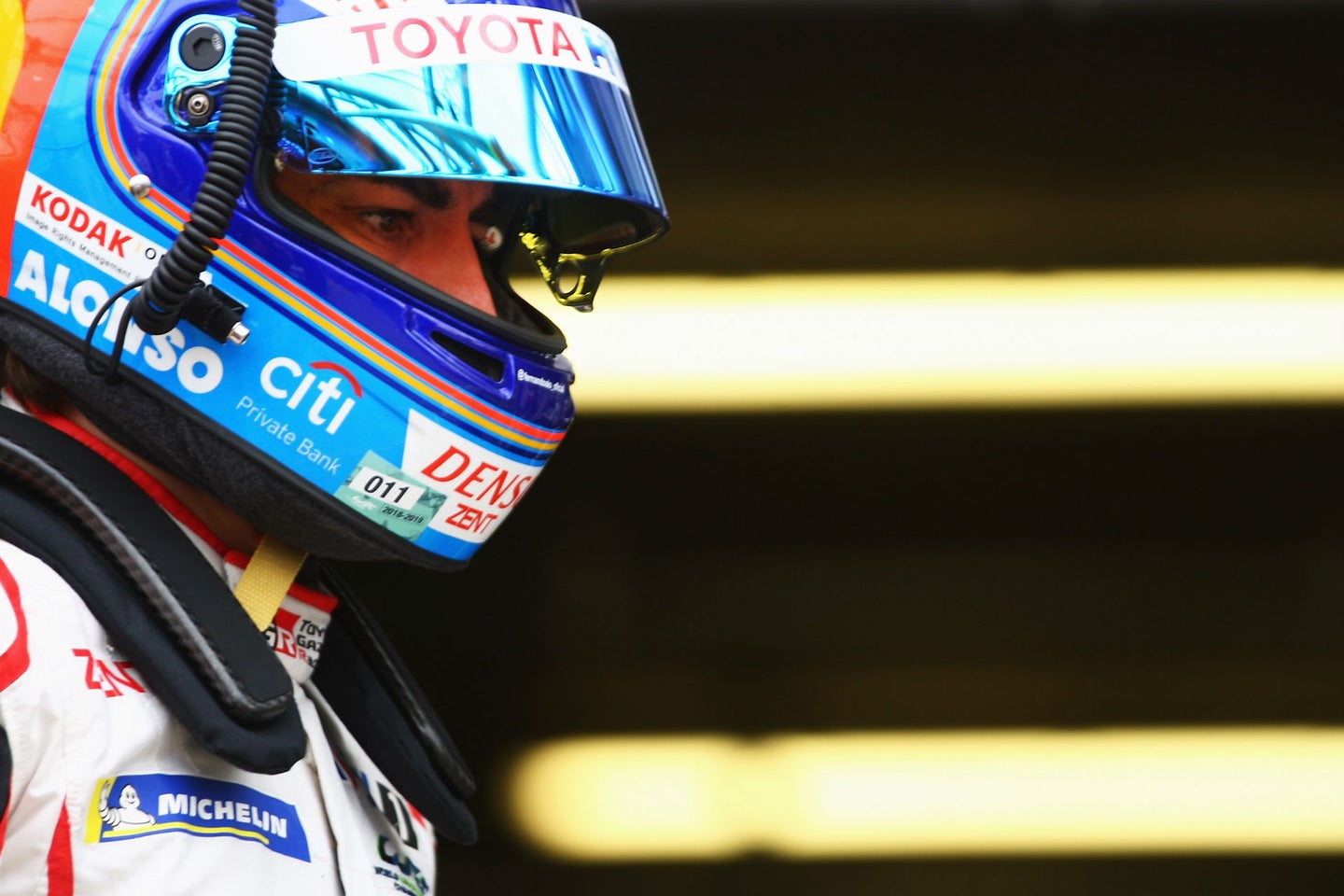 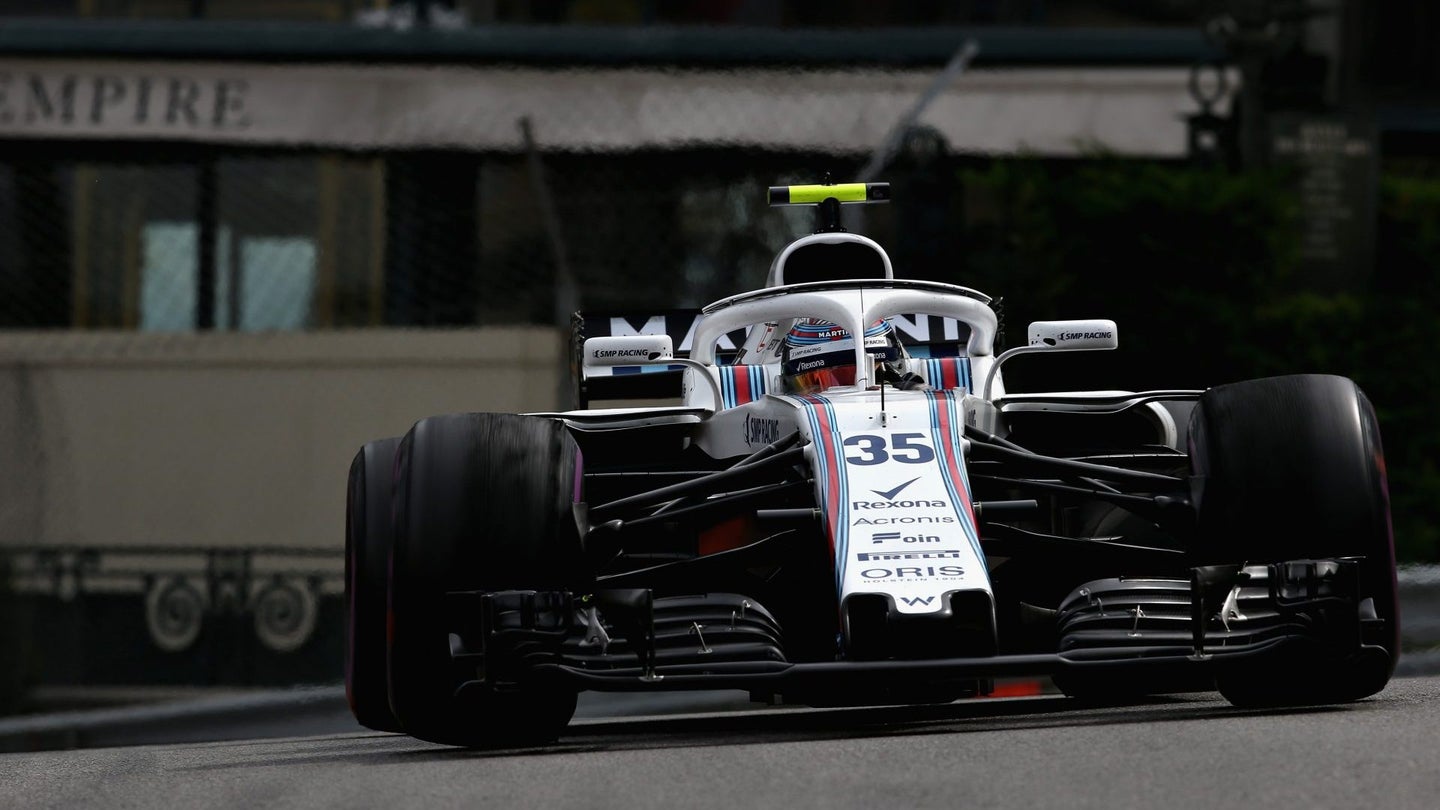 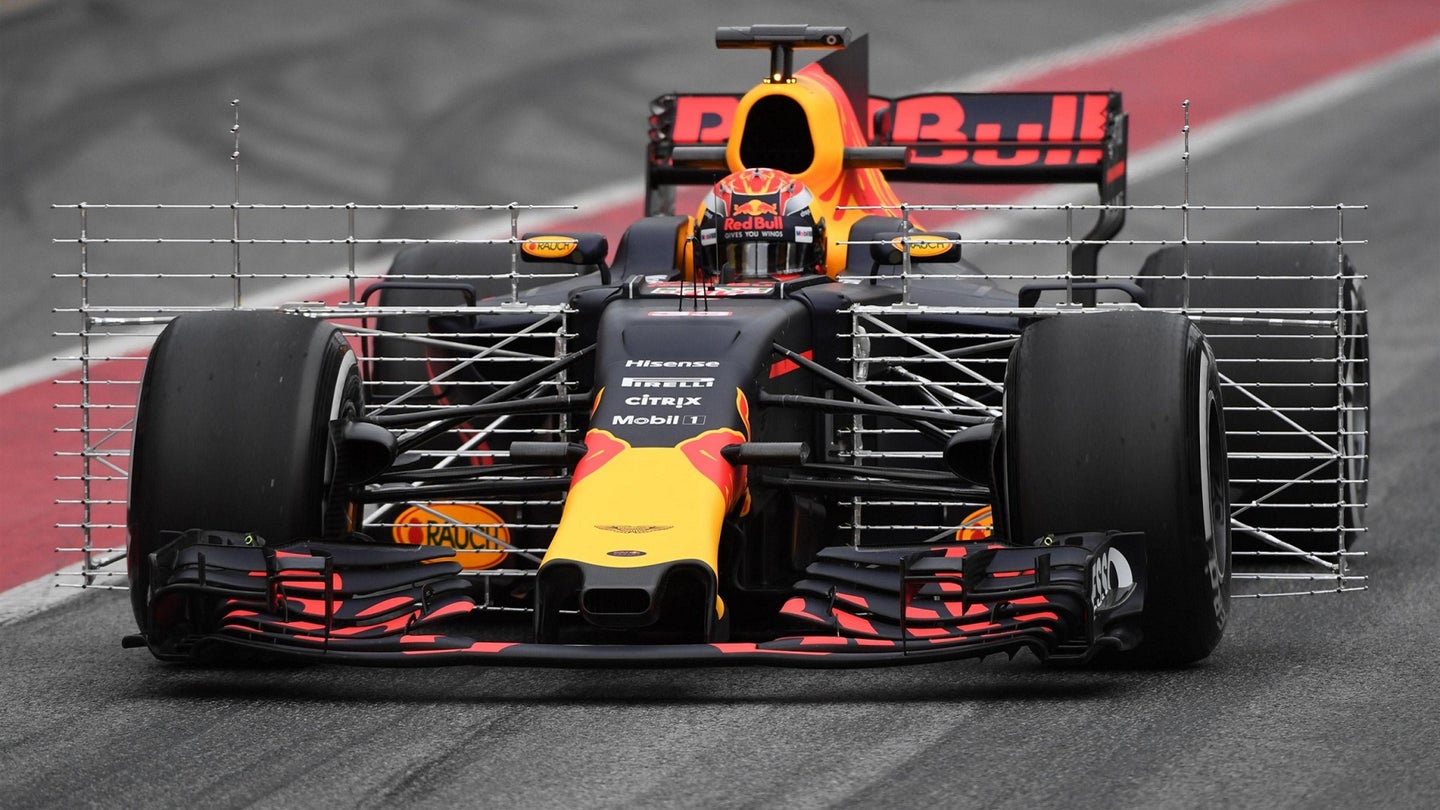