Several key figures are lobbying for a different formula including the return of the MGU-H. 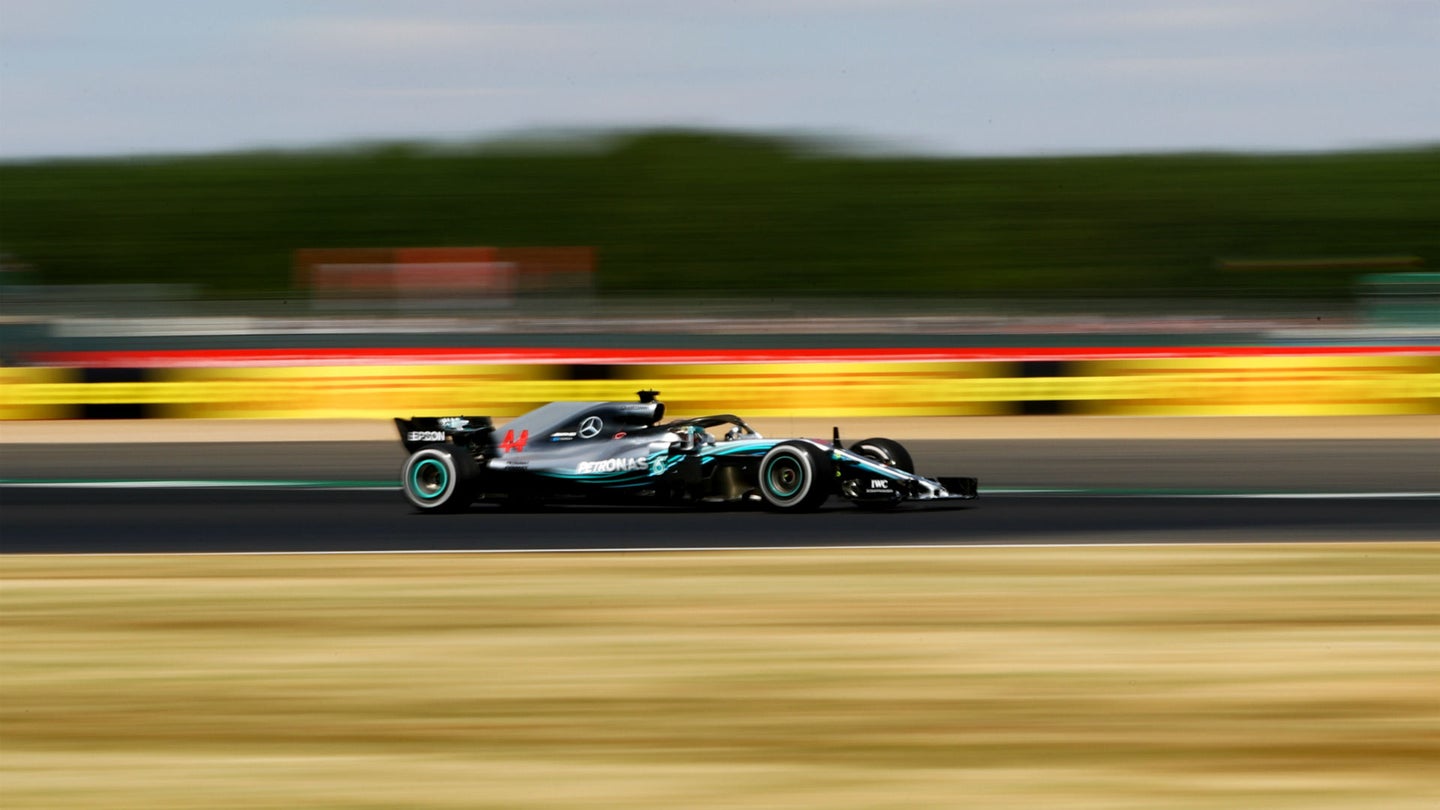 A set of proposed Formula 1 engine regulations for 2021 and beyond were previously agreed upon and supported by series owner Liberty Media and the FIA, simplifying the current layout with lower costs in mind. Despite the bid for a supposedly more affordable ecosystem, several F1 manufacturers including Mercedes and Ferrari stood against the idea but eventually surrendered the fight to accept and promote potential new entries. However, as there have yet to be any additional commitments from outside parties, teams are starting to revert back in favor of a power unit blueprint that resembles the contemporary scheme according to Autosport.

Originally planned changes included a higher redline for improved engine sound and, more notably, the omission of the MGU-H energy-recovery unit, an expensive and intricate piece of equipment that many found to be excessively complicated.

Manufacturers gathered at last week's Strategy Group meeting and some expressed that in spite of the previously decided regulations, the circumstances have shifted and the major reworking may no longer be necessary.

"It's still very much out for discussion," said Mercedes Motorsport boss Toto Wolff. "We had a presentation that would have meant a redesign of the engine. All four currently in F1 engaged OEMs would have given their preference, with an understanding that we maybe need a bit more noise and a discussion around fuel consumption that's important."

"But just for the benefit of redesigning an engine without anybody else entering doesn't make a lot of sense," Wolff continued.

Porsche, as well as Aston Martin and Cosworth, were supposedly major influencers on the simplified regulations as they asserted the need for decidedly lower costs if they were to consider entering Formula 1. Notwithstanding, each of these three have become skeptical, leading existing F1 manufacturers to stand up.

Wolff added, "So if somebody would commit to coming into F1 in the way that all four of us [Mercedes, Ferrari, Renault, Honda] have committed ourselves, go through the lows and highs, the expenses and investment that it needs, then let's discuss engine regulations."

"But if nobody's inside, it's an academic discussion."

Another factor in the situation is Red Bull Racing's recent agreement to use Honda engines in 2019 and 2020. Honda has long been a proponent of retaining the MGU-H, a sentiment which Red Bull has professedly backed as of late.

"Ultimately the governing body and the commercial rights holder have got to do what they believe is right for the sport," said Red Bull Team Principal Christian Horner.

"It doesn't look like there's anybody new coming in, so really it's down to the FIA and Liberty to decide, what do they want?"