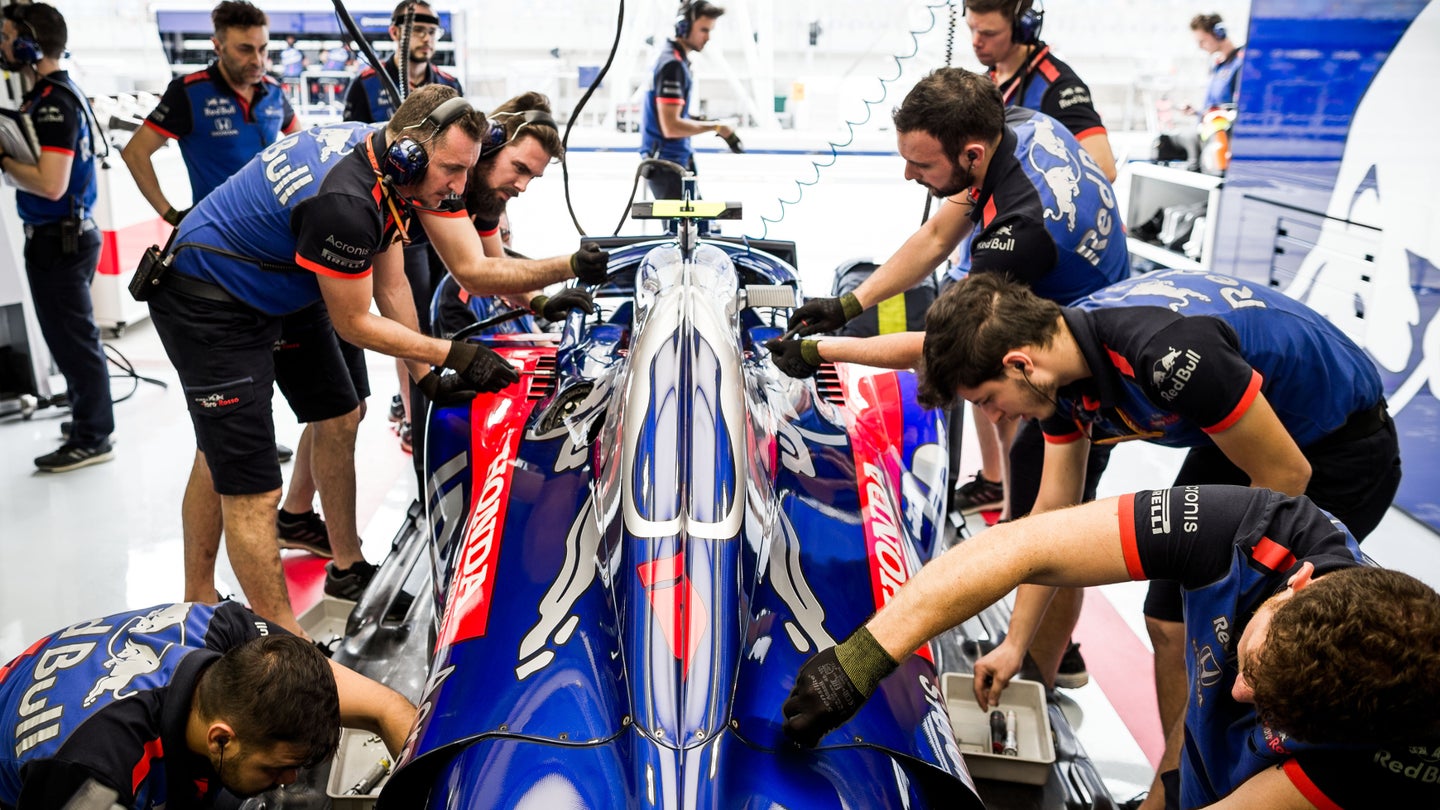 Formula 1's stakeholders have agreed to increase the race fuel allowance from 105 kilograms to 110 kg (from 231 pounds to 242 pounds) for 2019 to "allow drivers to use the engine at full power at all times," read a joint-statement by the commercial rights holder Liberty Media and its governing body FIA.

The move follows a long-standing desire to allow drivers to push more, although it remains to be seen to what degree drivers will truly be able to throw caution in the wind, as a 2018 rule change has seen a significant restriction to the number of engines to be used.

For 2018, the number of engines per driver per season has been reduced from four to three. With F1's 2019 race calendar coming in at 21 Grands Prix, as opposed to 20 in 2017, this means every engine needs to last an average of seven races, as opposed to five last year.

Leading drivers like Lewis Hamilton and Max Verstappen have decried the more stringent engine regulations, arguing they mean drivers need to conserve their engines more. After the season-opening Australian Grand Prix, Hamilton admitted he didn't attack Ferrari's Sebastian Vettel in the closing stages as he elected to minimize engine wear.

The increase in race fuel allowance comes as Formula 1 is in the midst of tough negotiations about its future engine formula, due to be introduced in 2021. Formula 1 seems set to stick with 1.6-liter V6 turbo hybrid engines, but the FIA has pushed for the removal of the so-called MGU-H energy recovery system.

Formula 1's energy recovery system is comprised of, among other components, two MGU's (motor generator units) that convert otherwise wasted energy into electricity. The MGU-K recovers kinetic energy generated under braking, the MGU-H recovers heat energy from exhaust gases. The MGU-H has proven particularly troublesome to develop for some manufacturers (namely Honda and Renault) and scrapping it is part of F1's bid to decrease the cost and complexity of the power units and help reduce the difference between manufacturers.

This move should also make the threshold for entry lower for prospective engine suppliers such as Aston Martin, Ilmor, and Cosworth. Should the MGU-H disappear, the MGU-K is reportedly set to get a boost in terms of its contribution to the ERS.

The 2021 engine proposal has by no means been finalized. Mercedes and Ferrari, in particular, have been critical of recent proposals for F1's future. Ranging from significant changes to the engine regulations to matters like a budget cap, the FIA will meet both current and potential suppliers to discusses the latest proposal. The sport is targetting an end of May deadline for agreeing on a new engine formula.

In addition to raising the fuel allowance for 2019, F1 has agreed on separating the driver's weight from that of the car, to prevent heavier drivers being disadvantaged. Another agreed-upon change is the introduction of mandatory biometric gloves.