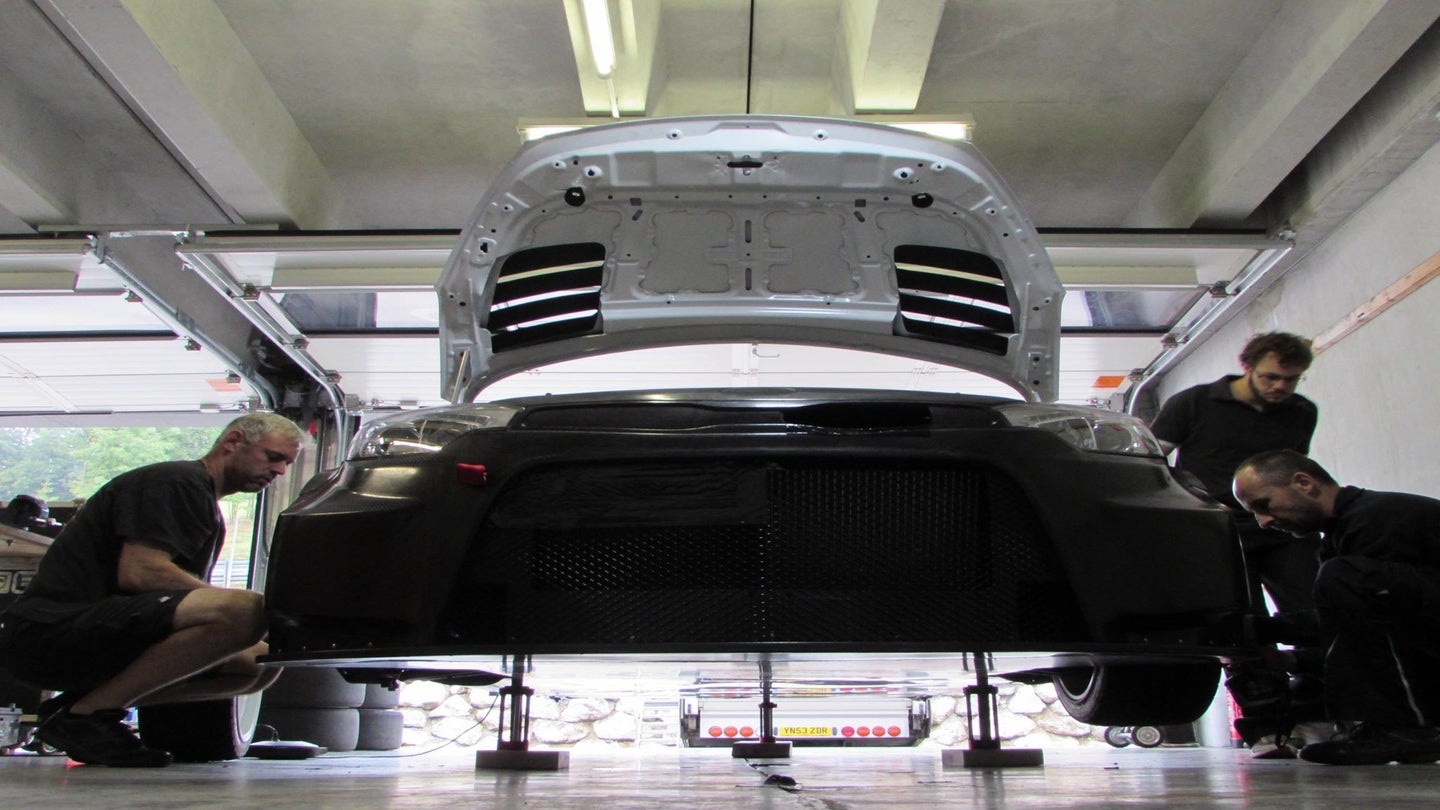 Ma Qing Hua, a former Formula 1 test driver, drove Formula 1 cars for both the HRT Formula 1 Team in 2012 and the Caterham F1 Team in 2013. Recently, Ma has been driving in the World Touring Car Championship becoming the first-ever Chinese driver to win a FIA World Championship race. He has also spent time driving in Formula E. Now, Ma will make his debut in the opening round of the 2018 World Rallycross Championship in Barcelona.

Ma will not only be making his own personal debut in the race series, he will become the first ever Chinese driver to race in the World Rallycross Championship at Barcelona when he drives for Manfred Stohl's STARD team. Ma will be driving alongside the STARD team's full-time driver Janis Baumanis.

"The Supercar is definitely a monster. The acceleration is amazing but more than that, I feel the car more impressed me even more in the corners," Ma told Motorsport. "The grip level is much more than you expect and the handling of the car is more manageable than a single seater or front-wheel drive because usually if we are sideways that means something horrible is happening, but here it's every corner."

Ma previously tested the team's Ford Fiesta rally car in Austria and France and he won't run World Rallycross full-time, due to Formula E racing commitments. It's a good time to be a race fan with so many drivers crossing over from different driving disciplines.