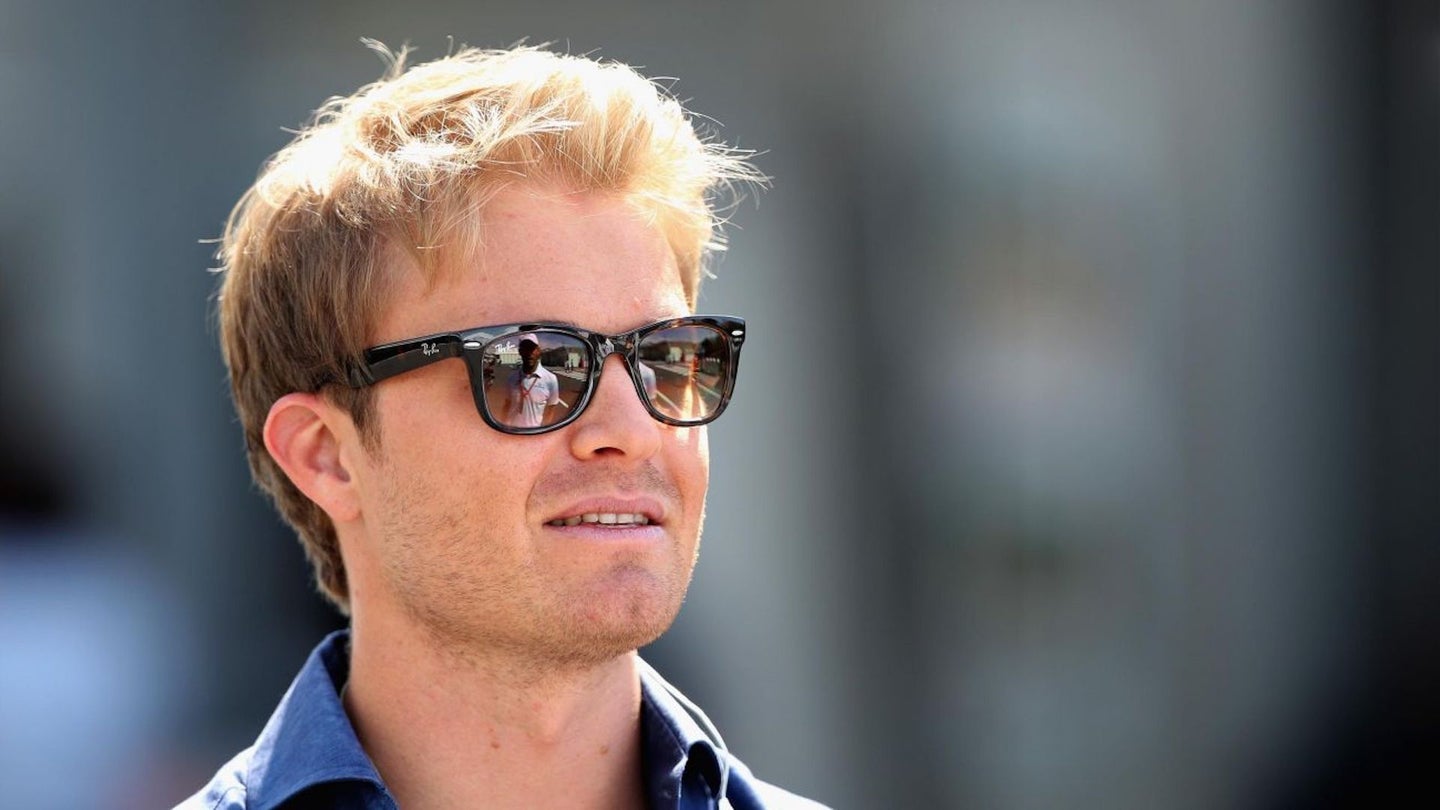 Nico Rosberg will be the first driver to publicly test the all-new Gen-2 FIA Formula E race car that was recently unveiled at the 2018 Geneva Motor Show. The exhibition drive will take place during round nine of the 2018 Formula E campaign in Berlin, Germany.

The 2016 Formula 1 Drivers' Champion will enjoy a dedicated 10-minute track session, which will see him put his first-class driving skills to the test on a completely new vehicle, powerplant, and temporary racing circuit. This news comes after Formula E announced that the initial shakedown of the Gen-2 car had been successfully completed at the hands of series champ Nelson Piquet Jr. in Spain.

Rosberg hasn't been shy about his enthusiasm for the FIA's fully electric racing series in recent times. The German went as far as saying that Formula E is the "future of automotive racing" and that Formula 1 "could learn from Formula E's innovation" on a video shared on the racing series' official YouTube channel back in December of 2017.

"I’m really excited to get behind the wheel of the Gen-2 car," said Rosberg. "It will be great to experience this high-performance e-mobility car and let's see if I still have it in me! It makes it even more special that I’m able to do this at the Berlin E-Prix, as I’ve always loved racing in my home country—Germany."

As it's to be expected from the multi-faceted racing driver, piloting the upcoming electric racer is just the tip of the iceberg as he recently became an official financial investor and backer of the series, something that Alejandro Agag, Founder and CEO for Formula E, is thrilled about.

"To see a name like Rosberg taking the wheel of the Gen-2 car in front of the German fans in Berlin is a great moment for the series," said Agag. "He’s such an incredible ambassador for world motorsport and a champion—so it’s also another fantastic endorsement for the ABB FIA Formula E Championship to have Nico as an investor and shareholder of Formula E.”