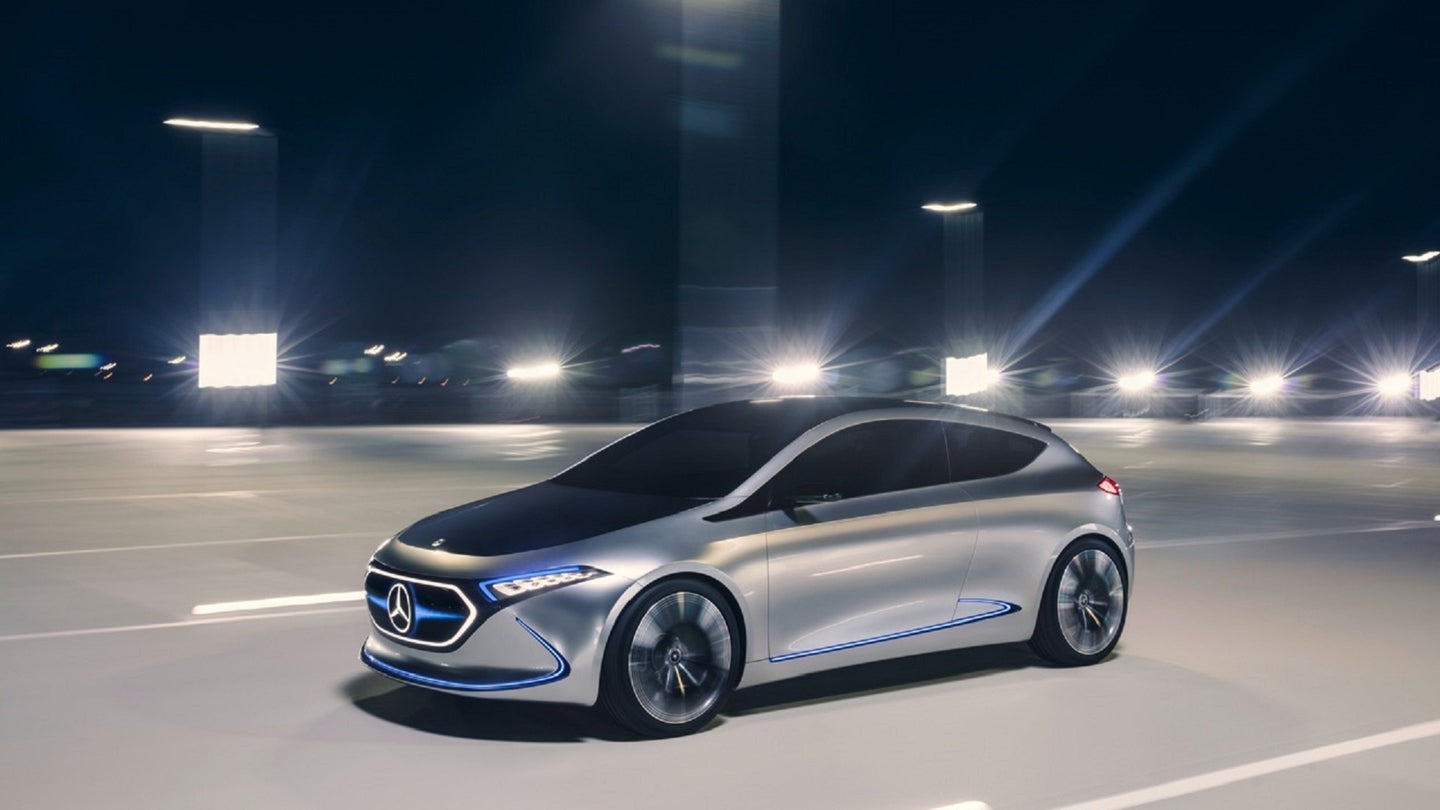 Mercedes-Benz made a major push this week to promote its new, electrified "EQ" brand on the world stage. The automaker is opting to accelerate its involvement with the fully electric Formula E racing series, despite its official entry as a racing team not happening for another year.

According to a statement, the partnership between Mercedes EQ and Formula E will come in the form of on-track advertising and event naming-rights. The Mercedes EQ sponsorship will be visible to racing fans across the globe through TV broadcasts and live-streaming as early as April 14, when the Rome E-Prix presented by Mercedes EQ gets underway on the streets of Italy's capital city. Following the partnership's Italian debut, the German automaker will also sponsor the remainder of the series's European leg which includes street circuits in Paris, Berlin, and Zurich.

“It’s great news to see a name like Mercedes-Benz increase its ties with the series to showcase their new EQ brand ahead of entering Formula E as a competitor in season six," said Alejandro Agag, founder and CEO of Formula E. "The direction and mindset of road car manufacturers is switching to electric and Formula E is the most relevant platform to develop and promote this change. Companies like Mercedes-Benz pushing for e-mobility again shows the unstoppable nature of the revolution currently taking place in the motor industry.”

Mercedes-Benz, along with its brands Mercedes-AMG, Mercedes EQ, and Smart is pushing forward at full-throttle into the world of electrified and fully electric vehicles. The brand's announcement that it will join Formula E as a competitor in the series' season six (2019-2020) didn't come as a surprise, especially given Nico Rosberg's comments about his desire to join the electric championship. Could the former F1 champ with Mercedes-AMG return to drive for the three-pointed-star in Formula E? Only time will tell.