Formula E recently announced that it will live stream the Mexico City E-Prix this weekend through Twitter's video platform, but it will only be shown live in Japan. This marks the first time any major racing series is teaming up with a social media brand, and it appears to be the beginning of a much larger campaign that could include other countries in the near future.

The partnership—a first of its kind—aims to reach a larger audience through non-paid viewing platforms, and cater to millennials who might be more inclined to watch Formula E than other traditional racing series. While nobody can bet on the exact future of Formula E, which is seen by many racing diehards as the "anti-F1," one thing is crystal clear, the series' management team is doing everything it possibly can to find its own unorthodox place in a complex motorsports world.

"We’re always looking for new and innovative ways to bring the racing closer to fans, as well as enhancing the viewing experience both at home and at the track. This partnership with Twitter is a first for the series and an area we’re looking to expand in the future. The fans in Japan follow Formula E closely, especially with names like Takuma Sato and Kamui Kobayashi behind the wheel in the past - along with the inclusion of Nissan next season," said Ali Russell, media and business development director at Formula E. 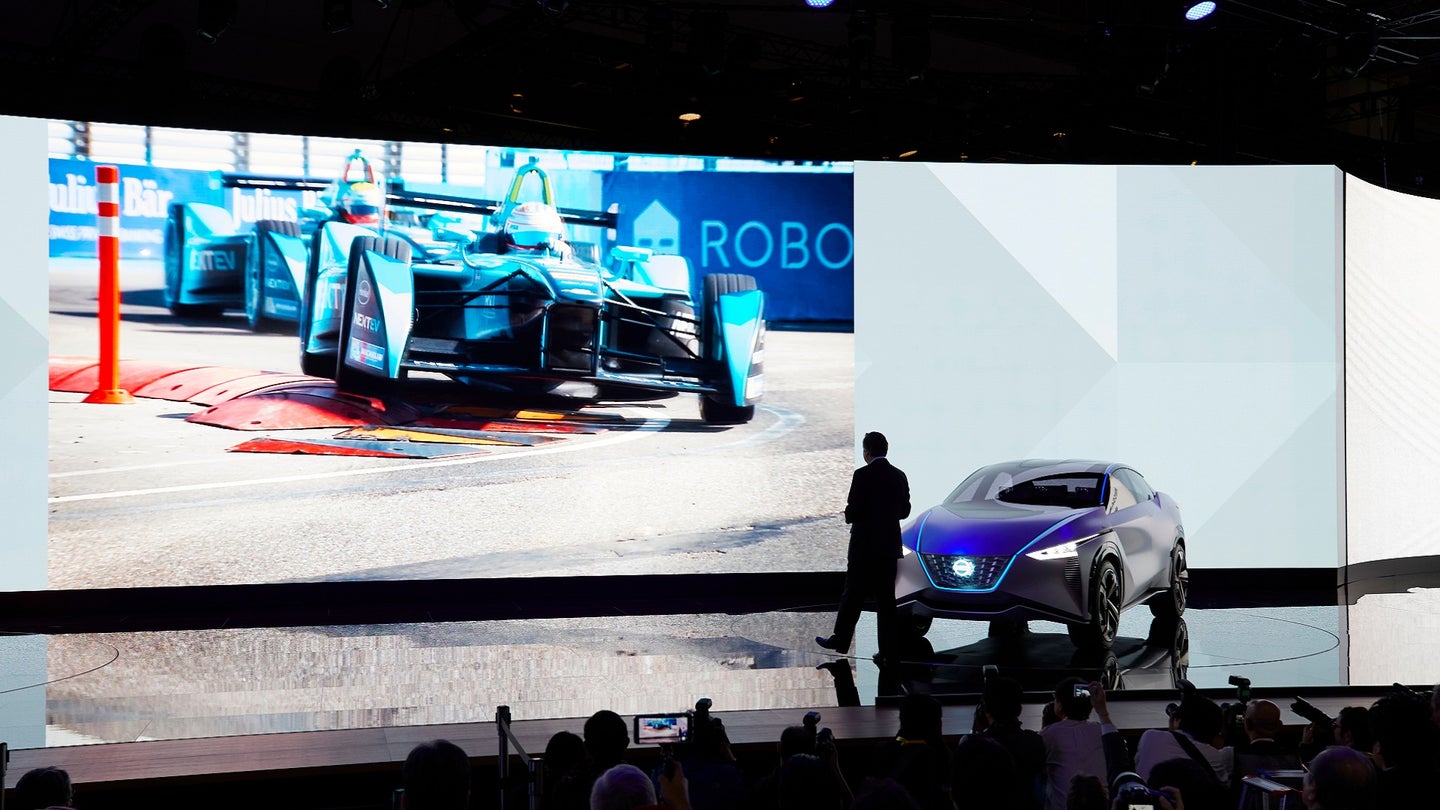 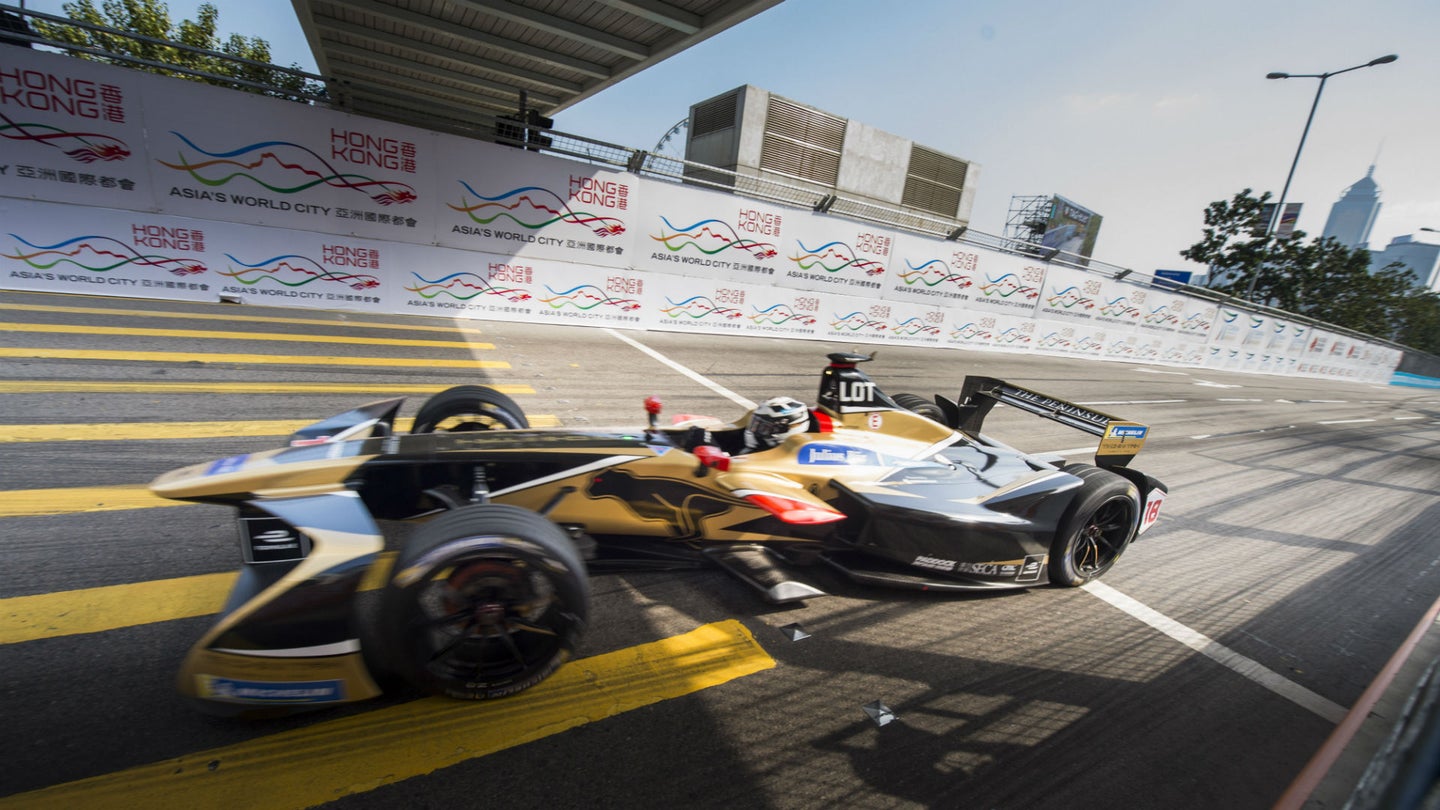 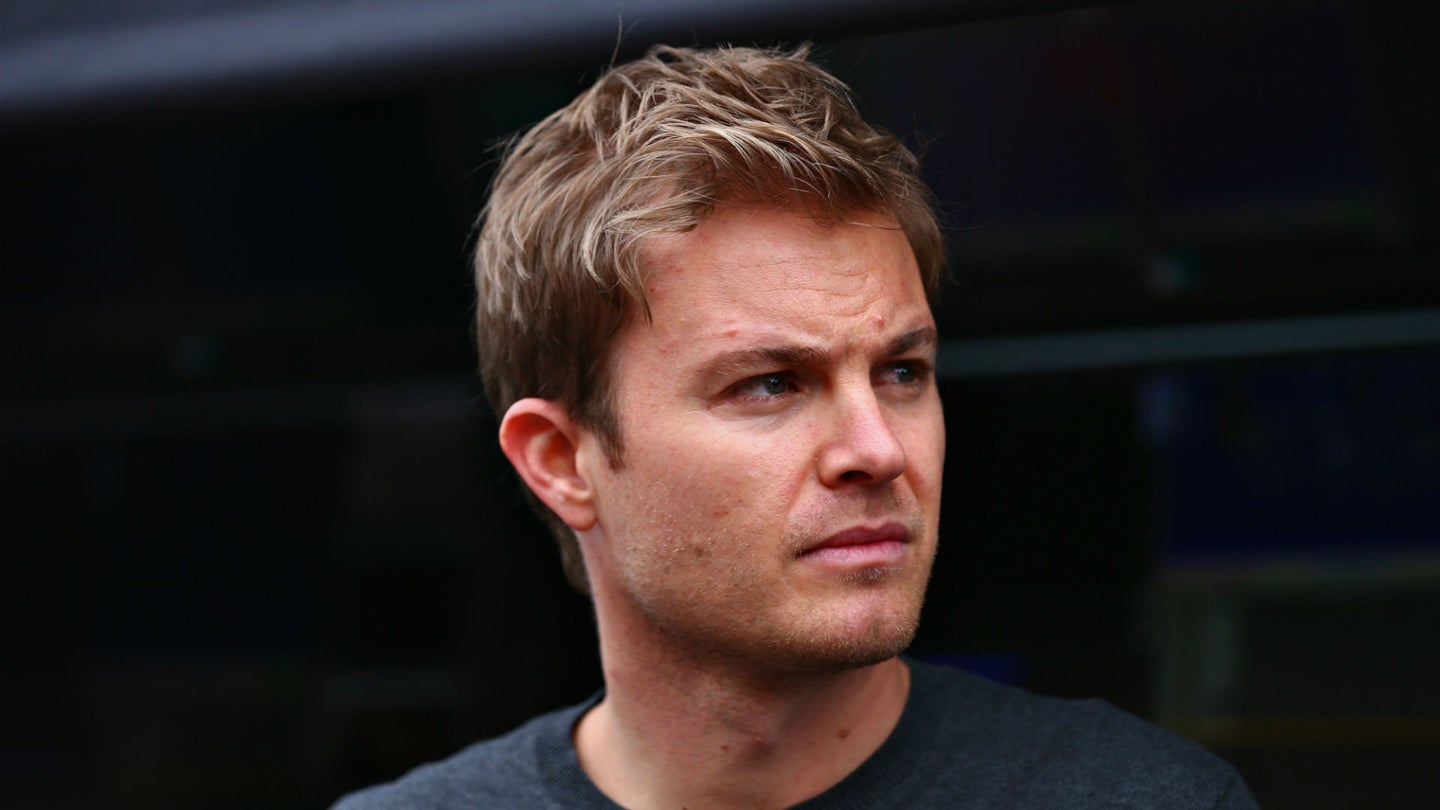