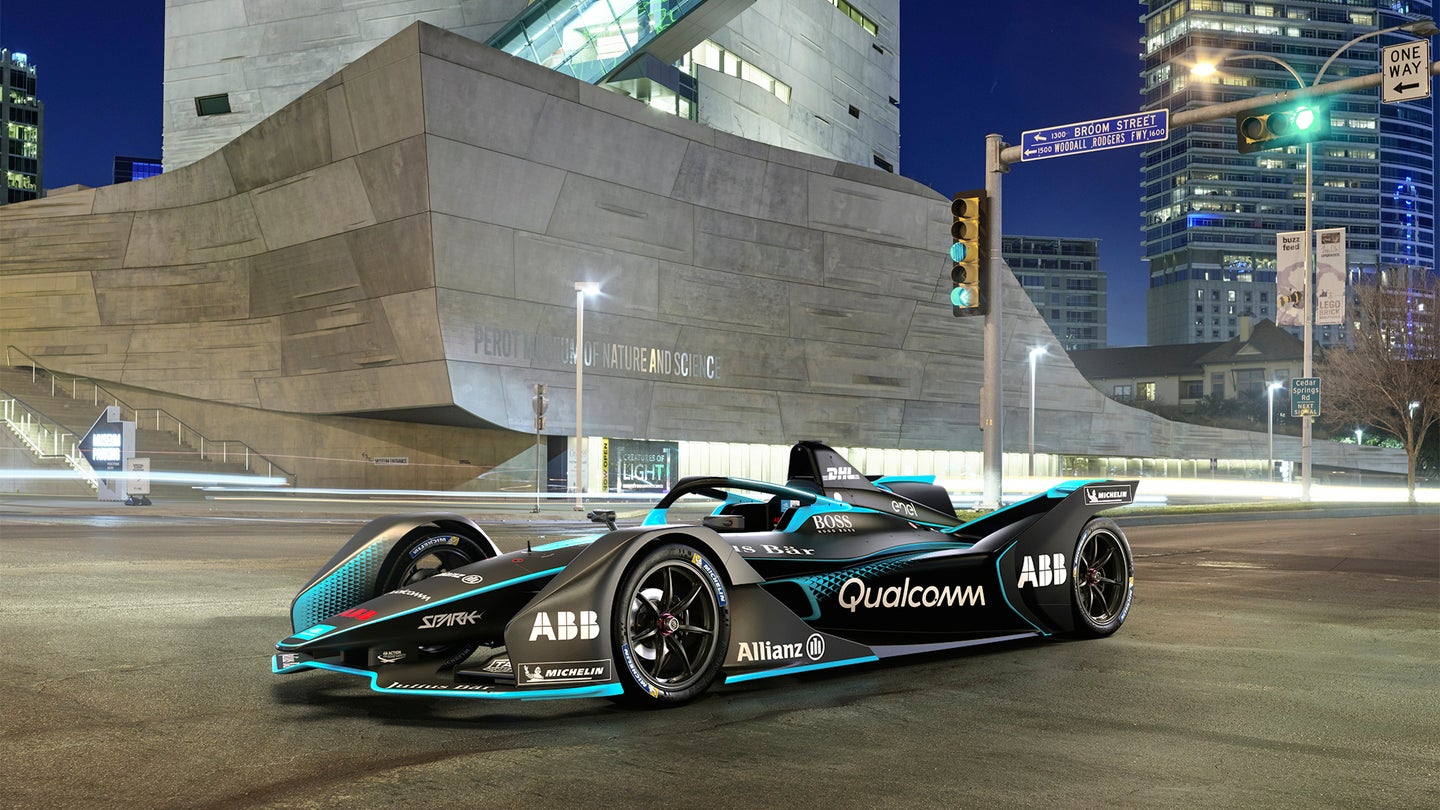 The FIA Formula E has pulled the wraps off its new season five calendar, which will commence in the Middle East in December of 2018 and conclude in New York City in July 2019.

The electric circus is busy gearing up for its upcoming season as the current campaign, season four, is now headed to Switzerland before concluding in New York City in July. The new provisional calendar, which still shows round three as "to be announced,” shows 13 rounds of competition in 12 different countries. The United States is the only venue that will feature a doubleheader during the season finale.

Among the highlights of the new calendar is the emergence of the Middle East hosting the season-opener in Ad Diriyah, Saudi Arabia, and the addition of the streets of Monte Carlo in the Principality of Monaco. However, both venues are still pending homologation from the FIA.

The announcement of the new calendar comes as the FIA rolled out a series of new rules on Thursday morning. These regulations include the deployment of a dual-power strategy that will be mandatory during all races in season five, which aim to maintain the level of excitement despite drivers not having to pit and swap cars anymore.

"The new format and split levels of power being introduced for season five will add an extra strategic element and continue to offer intense and exciting competition between some of the most talented drivers and biggest brands in motorsport," said Alejandro Agag, CEO and founder of Formula E. "I’m looking forward to seeing the new cars and format in action against the backdrop of iconic city skylines - starting in Ad Diriyah in December.”