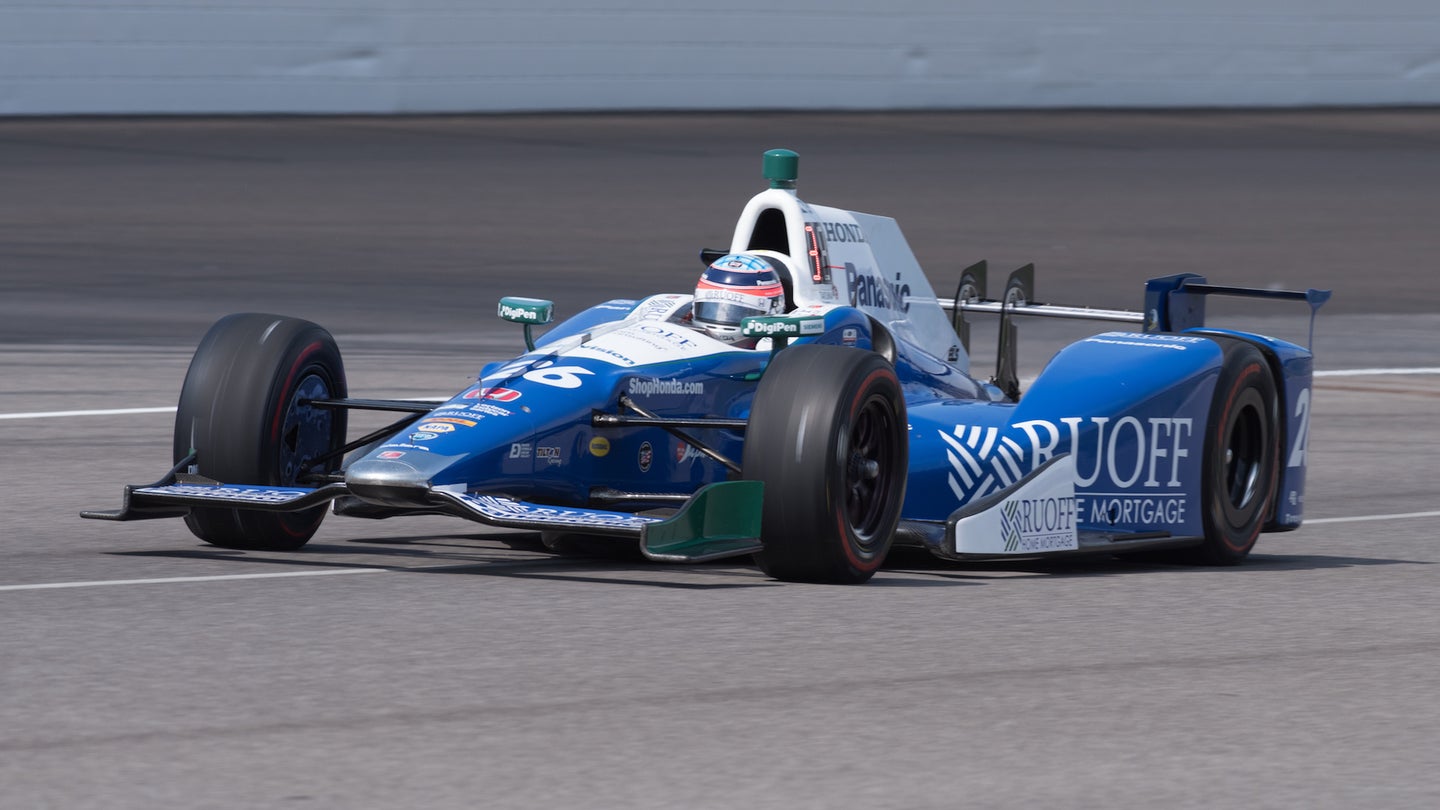 Takuma Sato took the win in his number 26 car Sunday afternoon after a messy race at the 101st running of the Indy 500 at the Indianapolis Motor Speedway.

An "unbelievable feeling," Sato said in an interview with ABC after the race.

According to IndyCar, Sato is the first Japanese driver to win the Indy 500.

The race was a bit of a rollercoaster. After one serious crash took out Scott Dixon and Jay Howard in their respective cars during lap 55, another crash involving Conor Daly and Jack Harvey followed shortly after.

Later in the race, with just 21 laps to go, Fernando Alonso's engine in the number 29 car blew causing the racer to come to a halt on track, ending his stint at the Indy 500. This turn of events is not what many Formula One fans were hoping to see for the Formula One driver's first IndyCar race.

"The whole day has been a very nice experience," Alonso said on ABC following his engine issues. "The racing was fun."

Just a few laps after Alonso's car came to a stop, Oriol Servia, James Davison, Will Power, Josef Newgarden, and James Hinchcliffe were all involved in another crash on track.

Though earlier weather reports showed the possibility of rain at the track during the race, the sky remained clear during the whole event.