Both drivers were checked by medical professionals at the track following the incident. A photographer who was standing behind the fence that the number 9 car pierced was also taken away by medics at the track. IndyCar confirmed over Twitter that both Howard and Dixon were checked and cleared after the crash. It's unclear if the photographer sustained any injuries.

"I'm fine... I'm really glad Scott's okay," Howard said on a television broadcast from the race. "To say I'm unhappy is an understatement."

IndyCar officials are working to fix a portion of fencing that was damaged in the incident and once that is completed, the race will be restarted.

Fernando Alonso in the number 29 car leads the race during the red flag period. 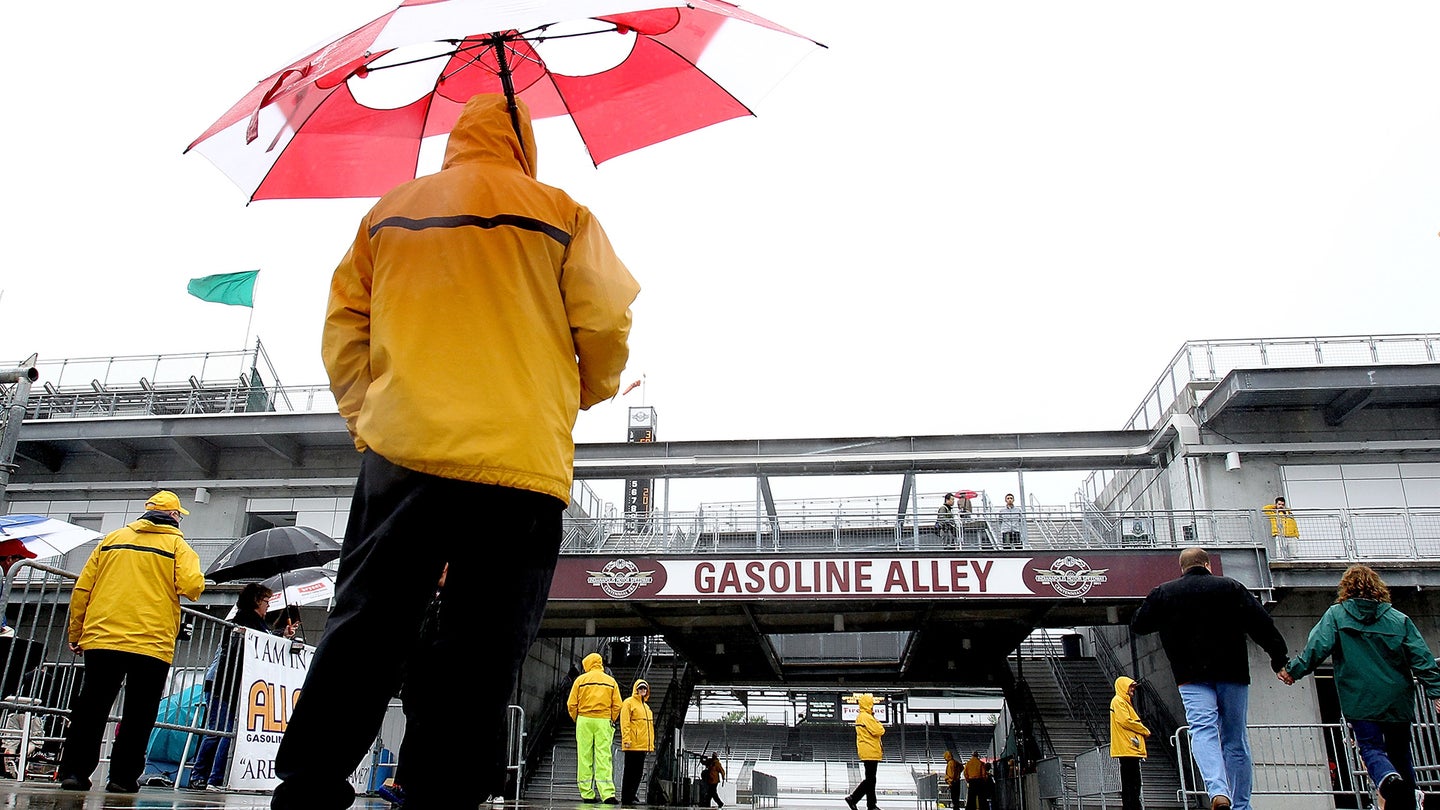 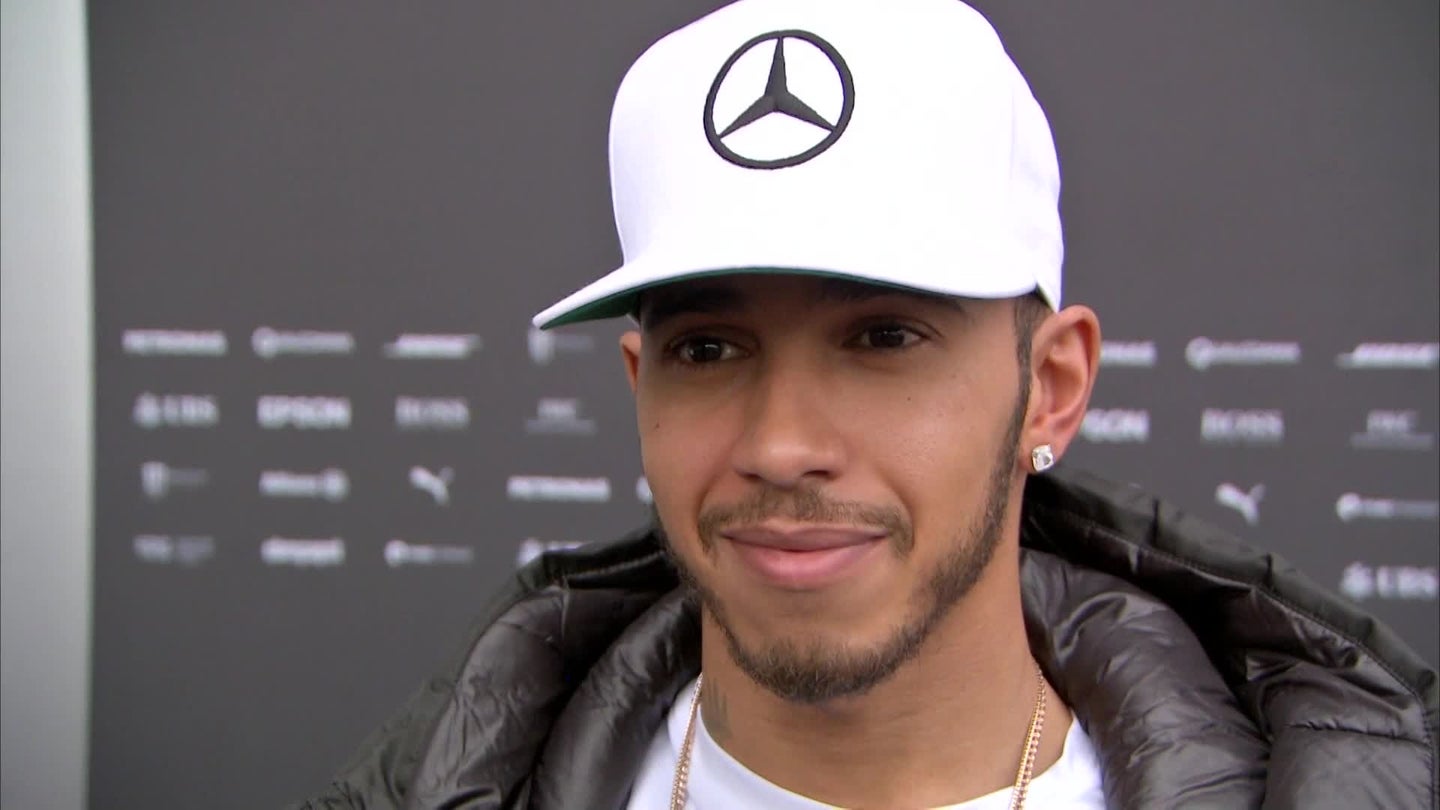 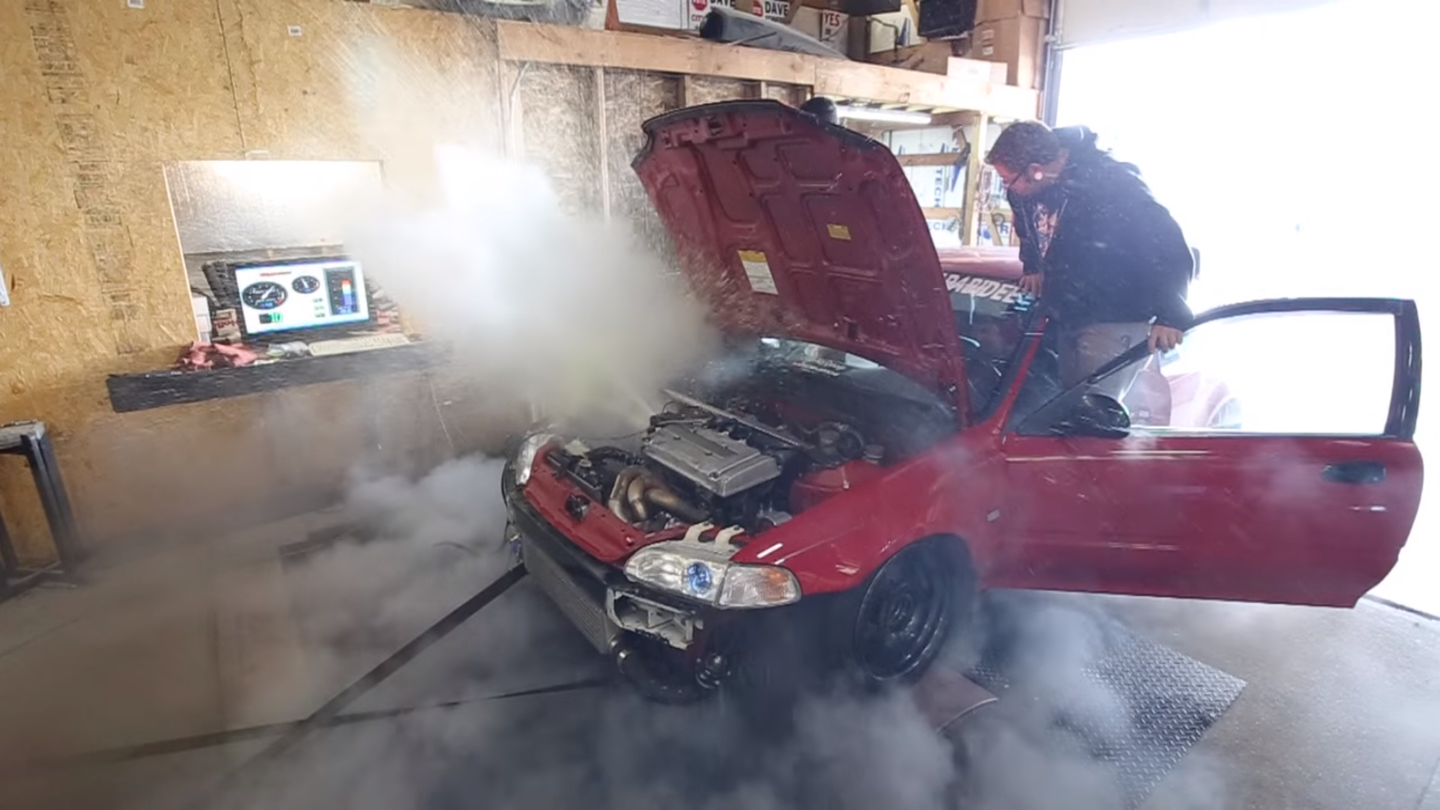 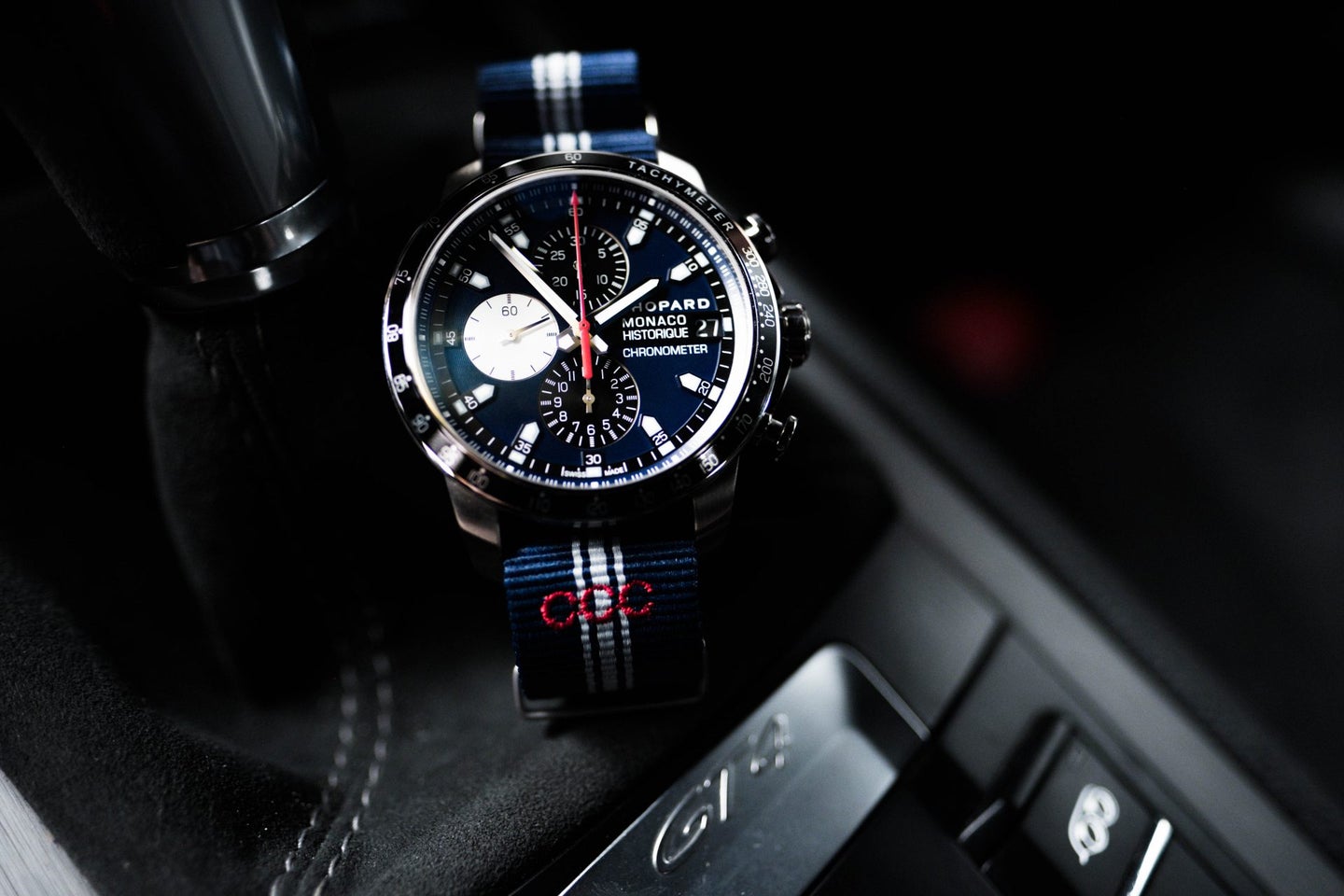