Today, at the Indianapolis Motor Speedway, Formula One driver Fernando Alonso turned his first laps in an IndyCar. Before he had his time in the car, his Andretti Autosport teammate, Marco Andretti, took it out for a few shakedown laps. The team wanted Andretti's feedback to get the car set up to a good starting point for Alonso.

The day's planned program was accelerated due to an approaching line of storms. Alonso and the team ran through his rookie orientation laps and got him running at race speeds in short order. Instead of breaking for lunch, they kept running until they were effectively out of tires.

The rookie orientation for the veteran F1 driver (which was live-streamed online) consisted of running sets off laps at increasing average speed. First they got him up to over 200 miles per hour. The next target was between 205 and 210 mph, and then on to 215 mph. Alonso quickly hit each benchmark without incident.

After a quick break to talk things over, it was time to let Alonso try for some fast laps. The crew took the wickers off the wings, thus trimming off downforce and drag. The testing was to be limited to an average lap speed of no more than 220 mph; Alonso's best lap of the day was a zippy 219.654 mph.

With the most important parts of the day's program completed, Alonso was soon back out on track, testing different trim levels and trying different lines. He even went out on used tires to get an idea of what it feels like as the rubber wears down.

Alonso's only misstep, if you could call it that, came on his final trip into the pits. He locked up the right front wheel—just a little bit—before hitting the pit lane speed limit line. That said, if this had been race conditions and he'd been about to get new rubber on the car, locking up a wheel while getting into the pits as quickly as possible wouldn't necessarily be a bad thing.

Following the Formula One Spanish Grand Prix, Alonso will by back at IMS for the first official day of Indy 500 practice on May 15. 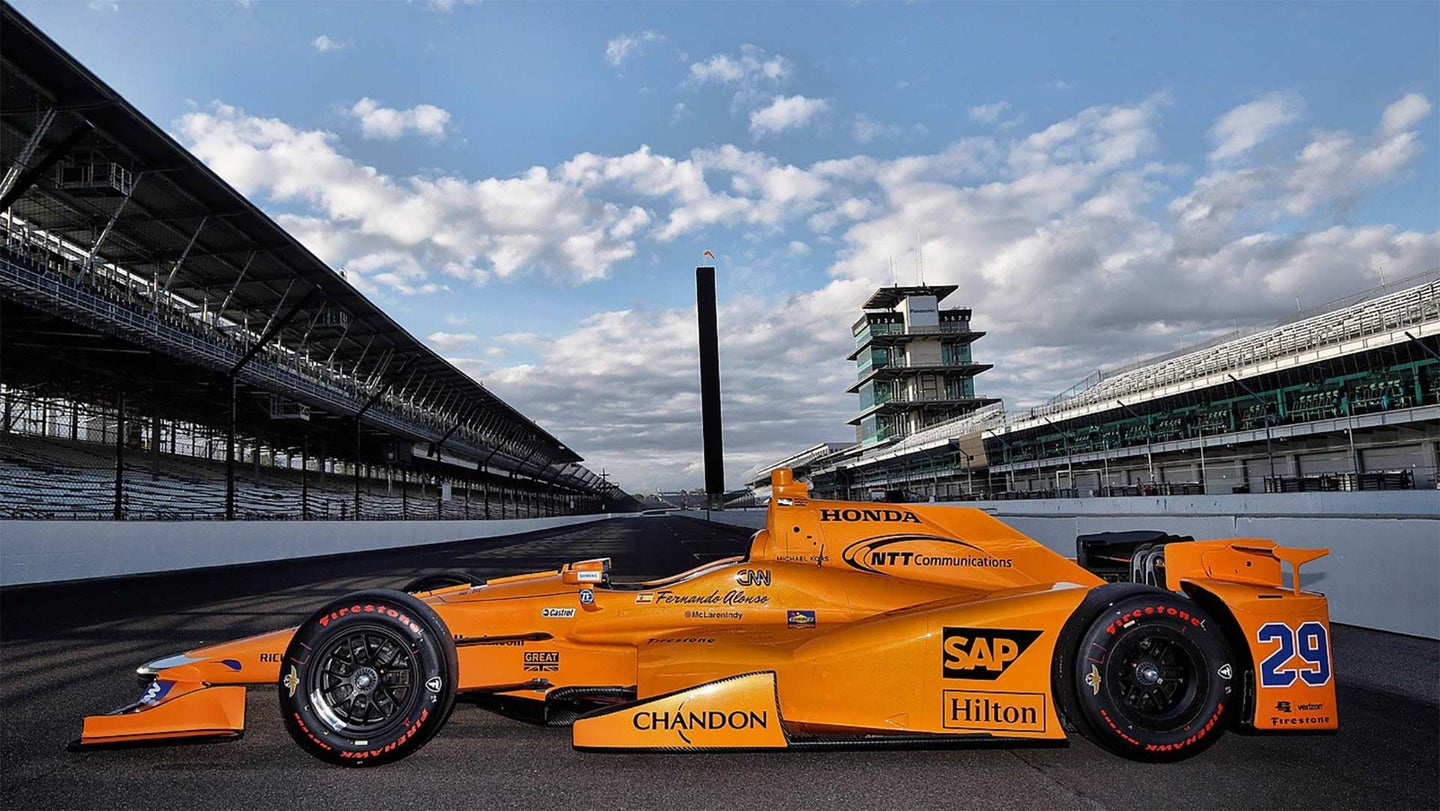 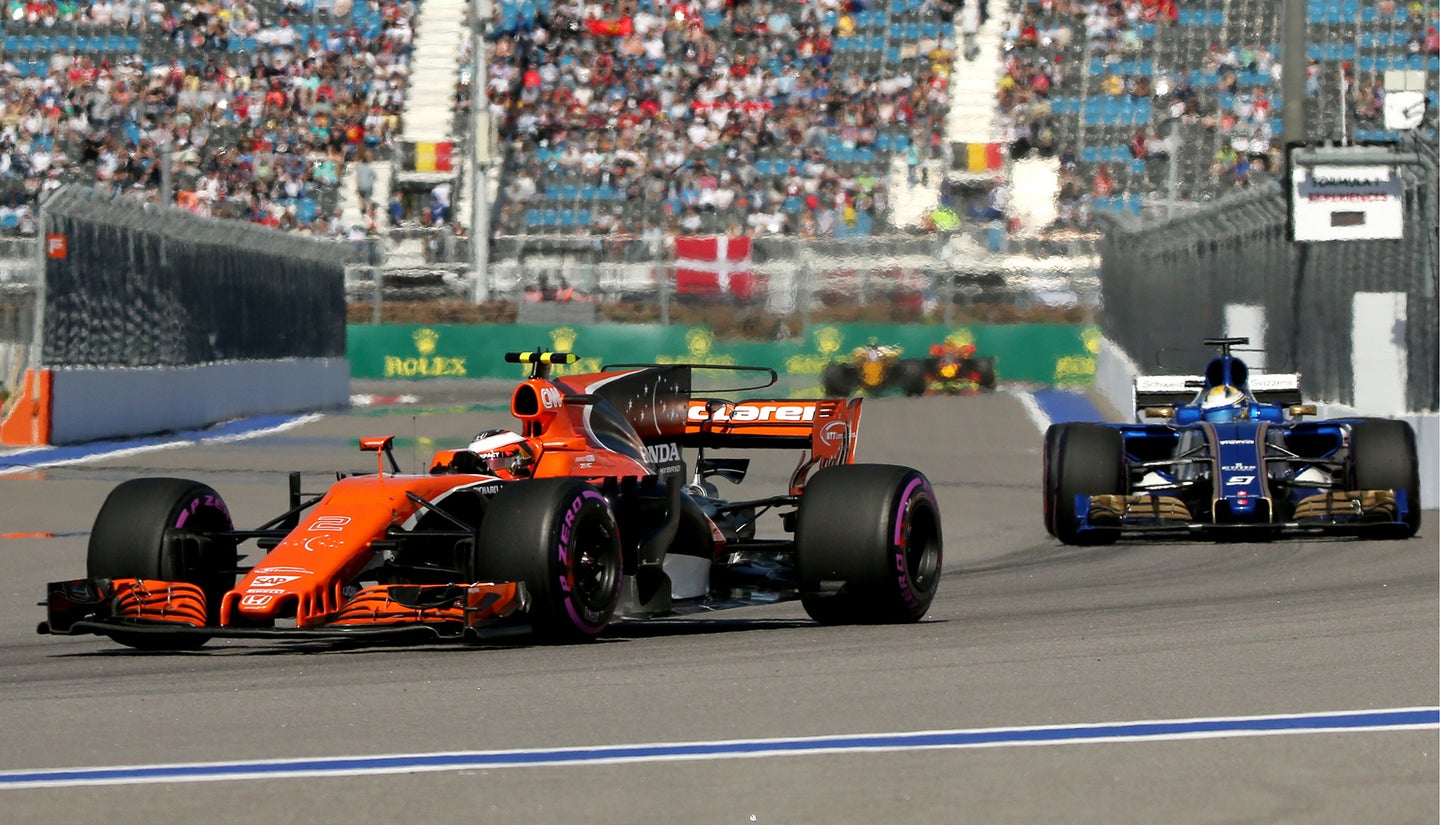 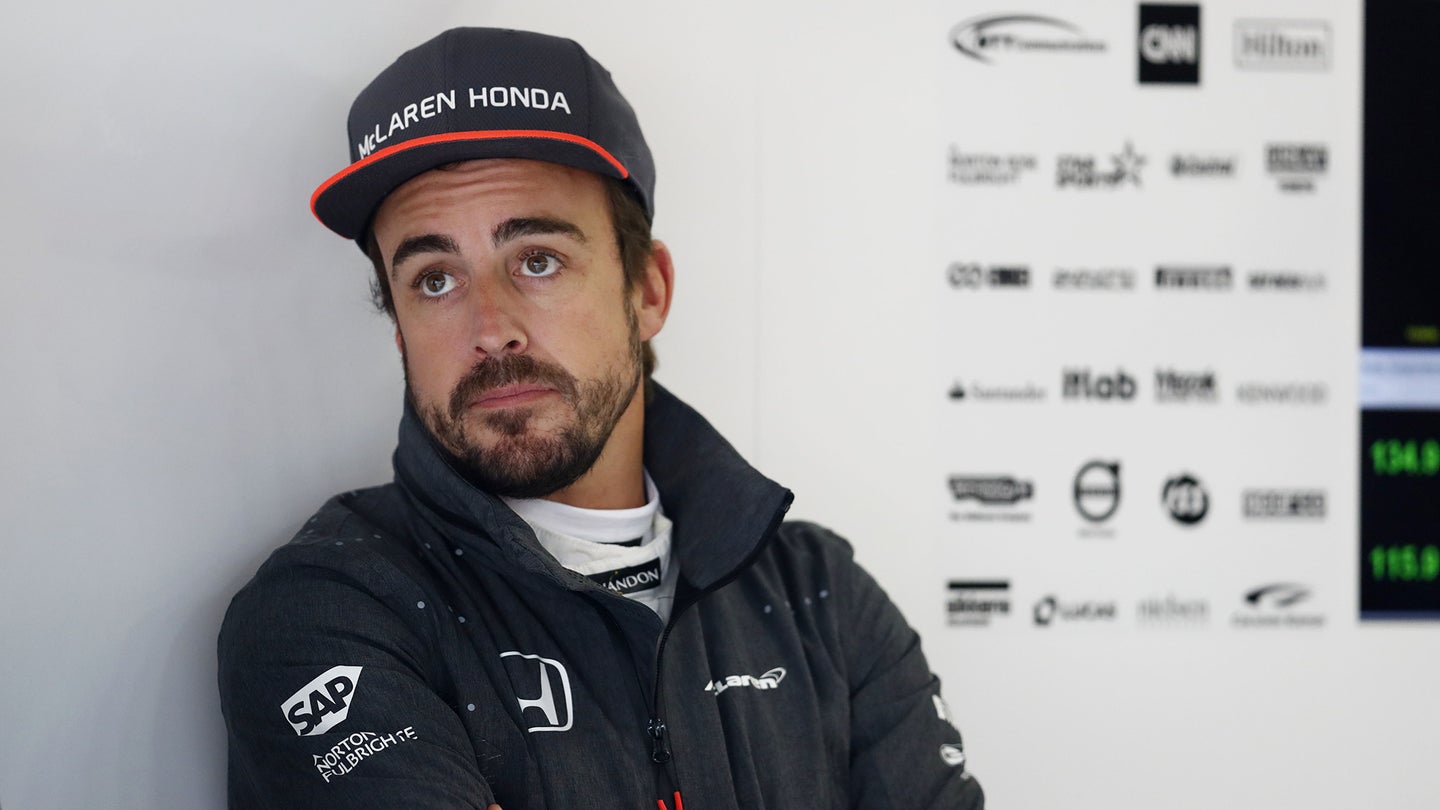 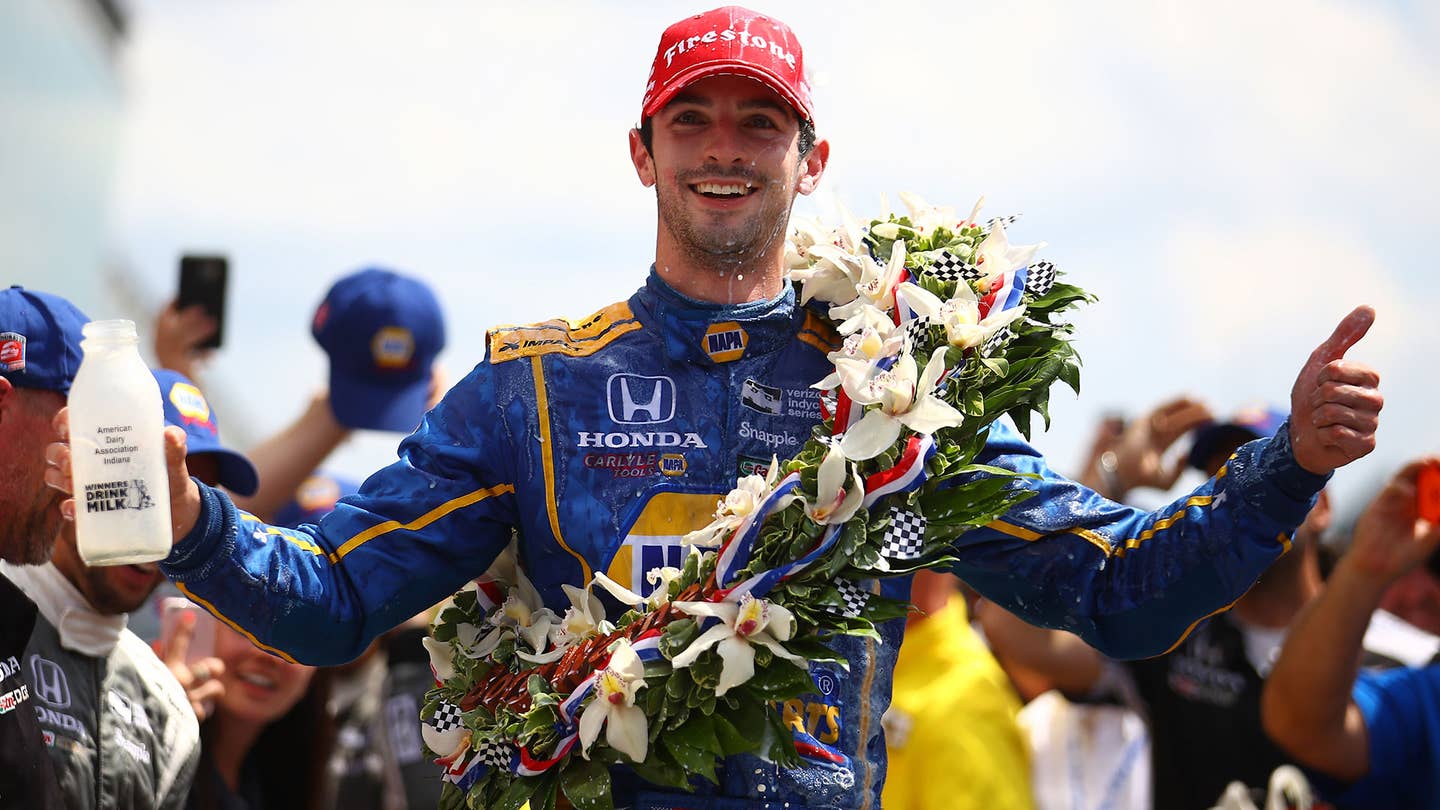