The former F1 supremo says the current owners must “have the balls” to implement such drastic change. 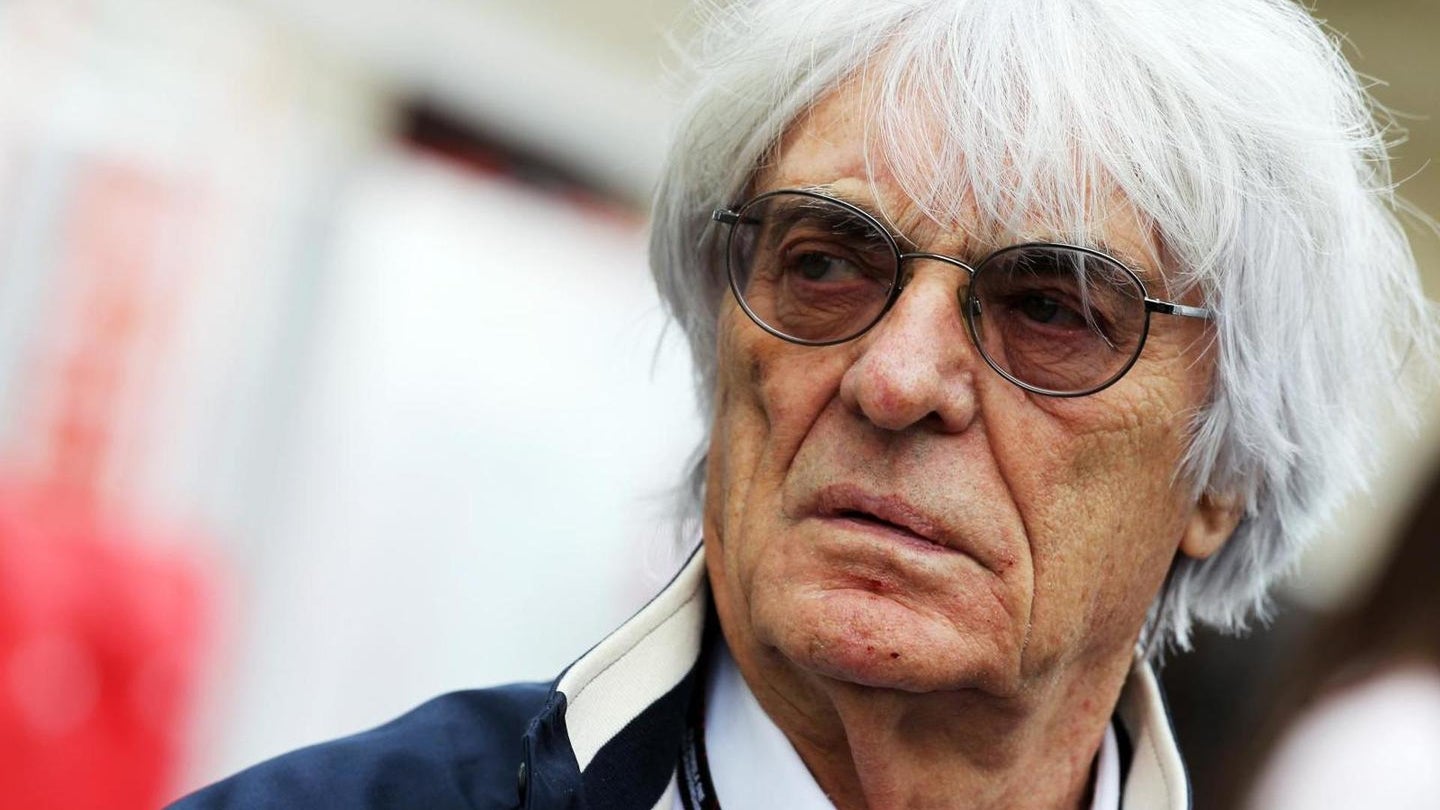 The man responsible for turning a group of playboys who loved to drive racecars around the world into a multi-billion-dollar global sport has chimed in once again with what he believes are helpful tips for improving Formula 1. And no, this time it doesn't involve awarding medals or artificial "rain."

Bernie Ecclestone has once again come out of pseudo-retirement to give his two cents on the present and future of Formula 1. According to Autoweek, the former F1 supremo has suggested that the series must soon mutate into a sort of high-stakes, super-advanced electric racing series in order to remain relevant and maintain its share of worldwide viewership.

“It would be a Super Formula E, if you like. You can make cars be like an F1 car and the only thing you would miss would be the noise, and I do not believe that people could not come up with something to make more or less the old F1 noise," said Ecclestone. “They (Liberty) would need to have the balls to do it today. I think they will have to do it.”

It's fair to say that the 87-year-old magnate has said a few outlandish things in the past, but there is some truth about F1's need to remain appealing to younger generations. Of course, taking engine sound completely away from Formula 1 would be like taking all music, commentary and sound effects away at ball games. There simply wouldn't be any drama, excitement.

Ecclestone: ‘Democracy Has No Place in Formula 1’

Bernie’s at it again.