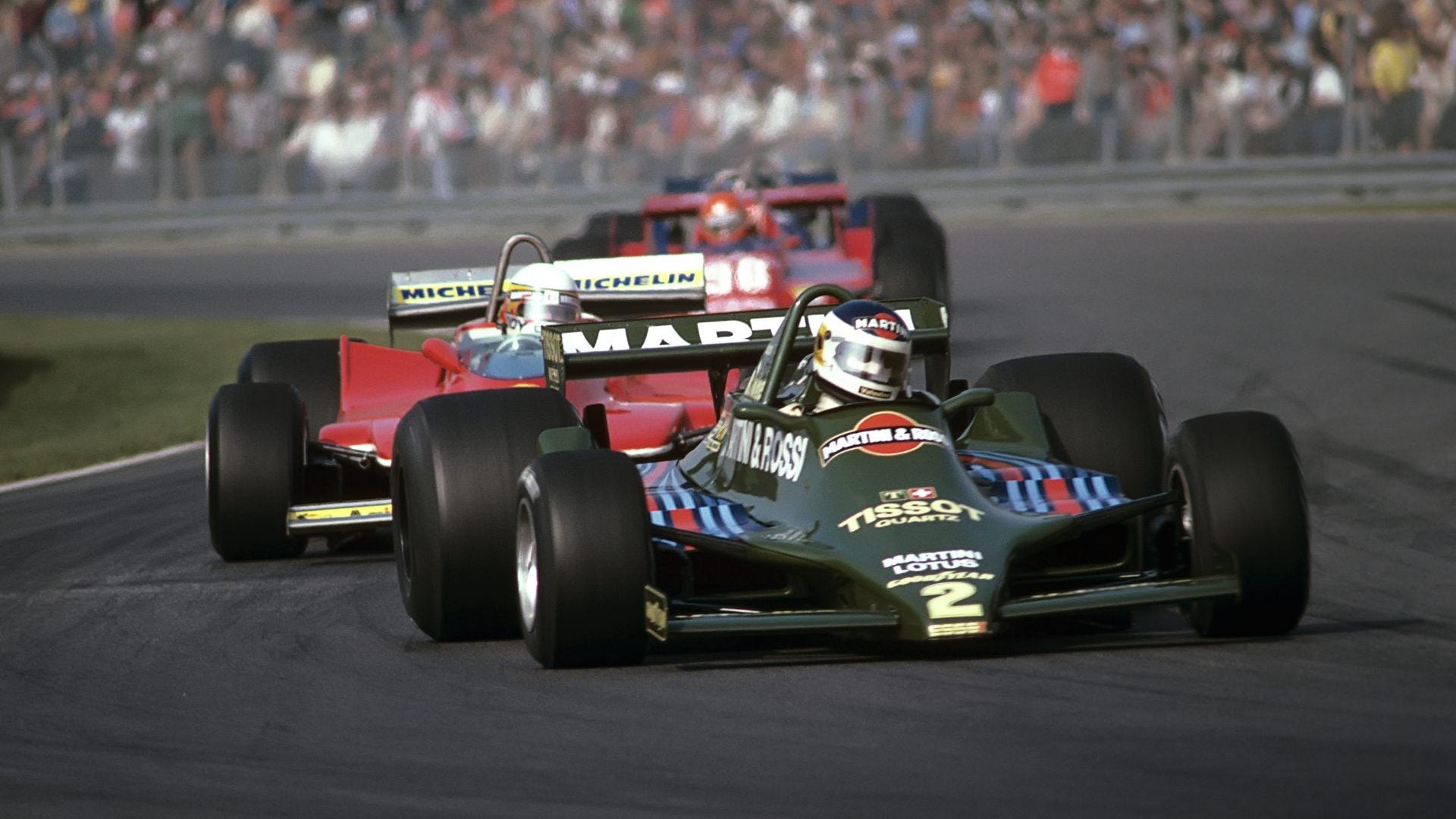 Formula 1 announced Friday that it has attained the Brunswick archive, the biggest collection of pre-1981 footage of the sport in existence, which it will digitize for viewing on its F1 TV streaming service.

Prior to the announcement, the archive footage collection spanned 1981 through 2001 and consisted solely of the recorded broadcasts from regional stations. Starting in 2002, the global broadcast was standardized, and content rights lay clearly with the sport itself. With the acquisition of the footage, digitization of pre-1981 can begin so F1 TV subscribers may watch it online.

"We have long wanted to take direct ownership of the content history of our sport, especially moving images," stated the Director of F1 Media Rights, Ian Holmes. "In this context, the biggest library of pre-1981 material was the Brunswick archive, as it holds a wealth of material, predominantly from the 1970s, though it does go further back. The enlargement of our archive will allow us to make available a lot more content so that our fans can access whenever and wherever they want to. Our focus is to put our fans at the center of the Formula 1 action and allow them to access and share our history."

The films acquired reportedly range from the unedited to full productions and will have to be sorted. Neither an ETA for when the archival content will be available online was given, nor whether all period footage or merely the best will be made available.

Formula 1's commercial rights holder Liberty Media could not be reached for comment.