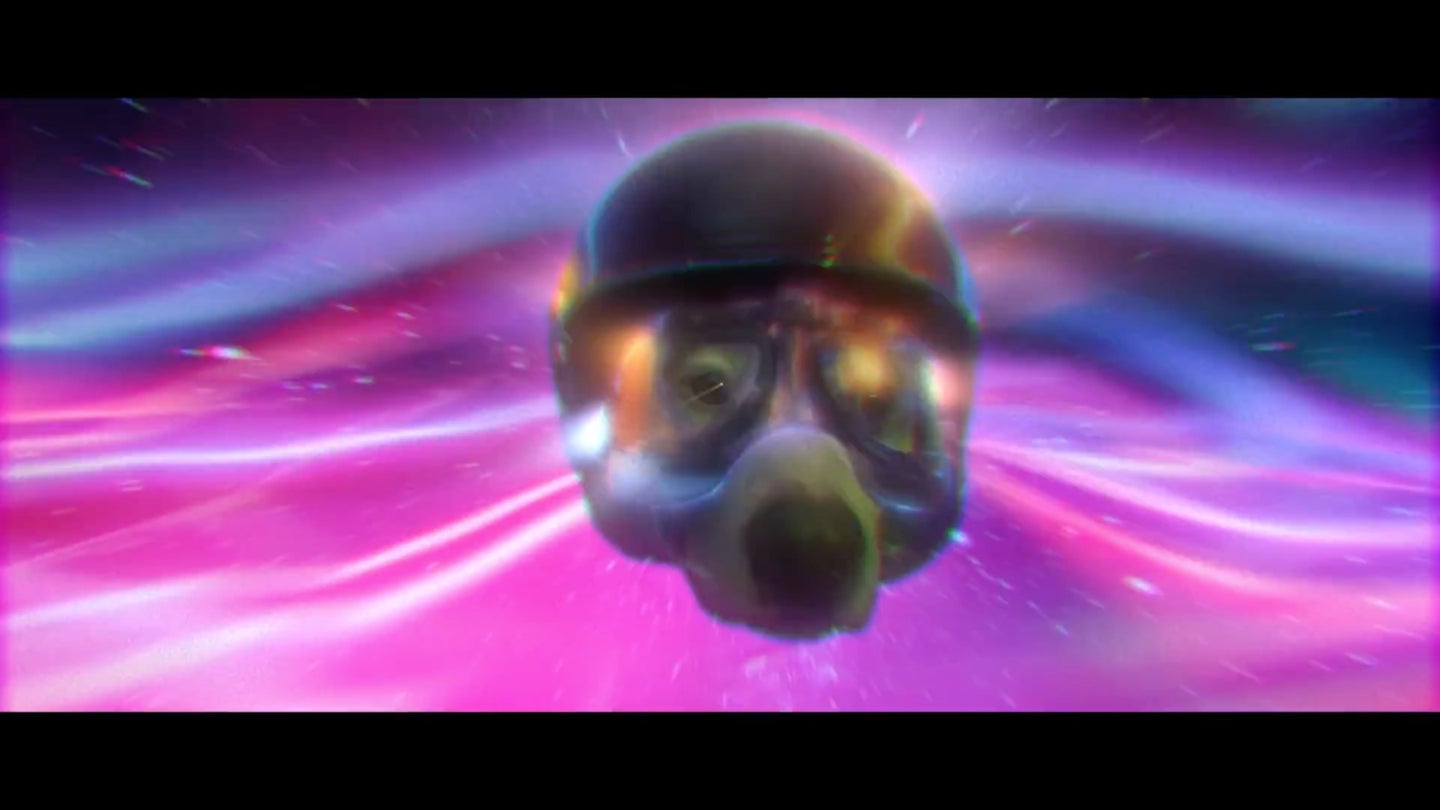 Electronic music group The Chemical Brothers has released a music video for its new song "We've Got To Try," which for some confusing reason is Formula 1's new promotional track.

The music video chronicles a woman who adopts a stray dog, which gets equipped with cybernetic augmentations to its limbs so it may operate a steering wheel. With its new limbs, the dog trains on a racing simulator, and later in life even drives an open-wheel race car, apparently as part of a training program for a one-way mission to an unexplored planet. This mission ends in success, with the dog escaping an attempted remote termination, and populating the planet with more dogs.

Though depictions of F1 in the video are plentiful, the song's atmosphere doesn't fit F1. It's a sport of tremendous tension, which is a mood that We've Got To Try lacks, especially in comparison to the Brian Tyler orchestral theme introduced in 2018. It feels like a pop culture reference made solely to get F1's foot in the door, though as an attempt to do so, it's no new phenomena in F1 history. The BBC slapped Fleetwood Mac's "The Chain" over top of B-roll F1 footage to serve as its broadcast intro in 1978, and that song has since become emblematic of the sport in the British F1 community.

Though the F1 fanbase's response to We've Got To Try has been mixed so far, fans' acceptance of The Chain and its more recently developed affinity for the Brian Tyler theme suggests that We've Got To Try is also on its way to being an anthem for a new generation of F1 fans—one courted by ads like the one below or the well-received docudrama series Formula 1: Drive to Survive.

Use of The Chemical Brothers' song is expected to be limited to F1's "Engineered Insanity" ads, which are targeted at non-F1 viewers. Brian Tyler's theme is expected to continue to introduce broadcasts in 2019, starting with those of the inaugural race of the season, this weekend's Australian Grand Prix.

If you can't watch the race immediately, follow coverage here on The Drive. Just be sure to ready yourself for what should be a dramatic 2019 with our season primer.

The Senna is wicked fast and a handful to drive, even for a second-generation Formula One world champion.