I Don’t Care About Cars

My college roommates were car freaks. I wasn’t. This is what mixing oil with water taught me about life. 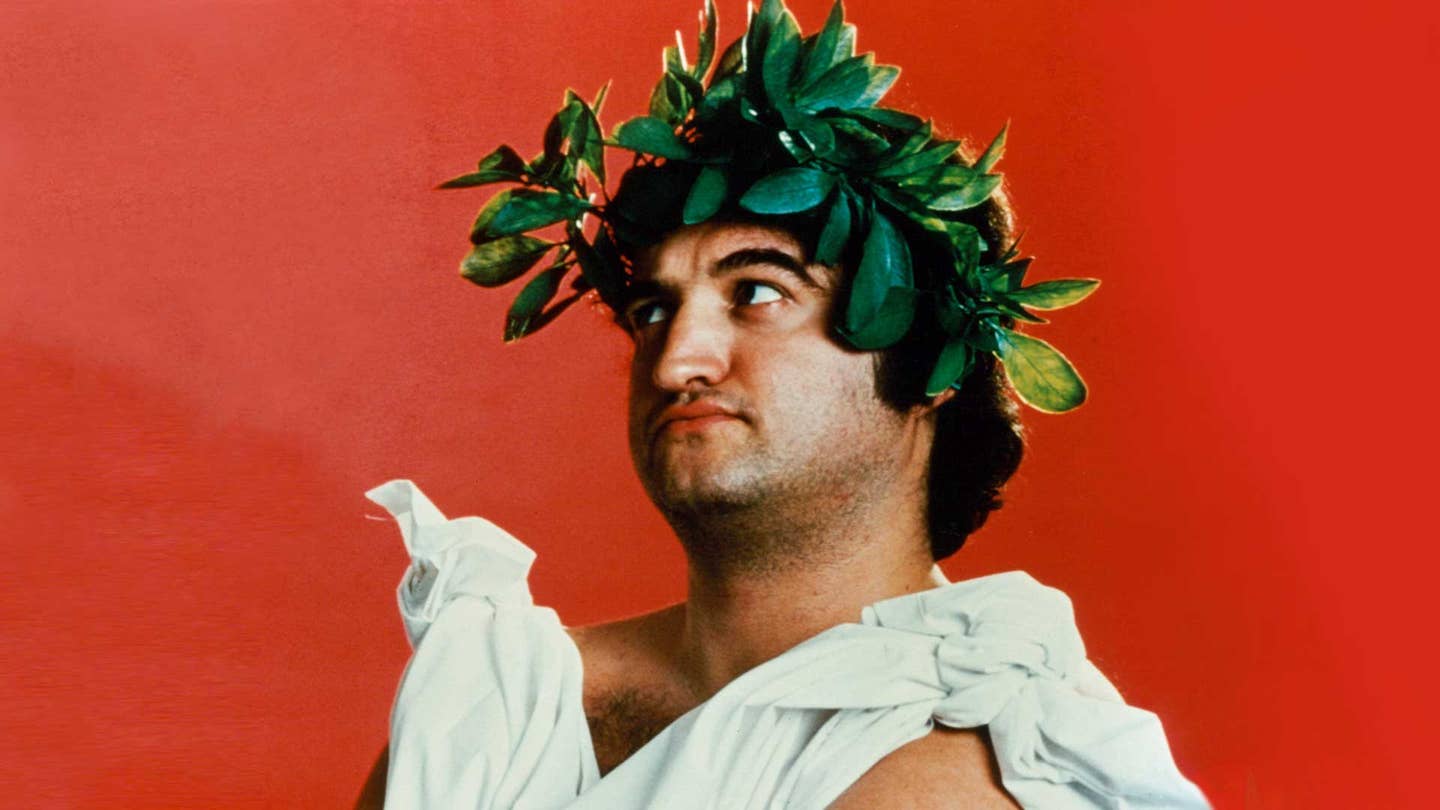 My college roommates came with nicknames. King Ted, Danger Dan, Mad Max. Names more appropriate for teenage suburban gangsters than grown men, but in their world of project cars and zip-tied bumpers and late nights bombing down twisty farm roads, these didn’t just make sense. They were veracious. Danger Dan did push the limits further than anyone else. Mad Max did spend most days with his face smeared by motor oil and gear lube and whatever the hell else stained our garage floor.

God, that garage. My plans for the space were more traditional, more collegiate. A beer pong table. A ratty old couch. A dartboard. A mini-fridge. Fill it up, then throw open the door and invite anyone that walked by to come share a drink. That’s how college is supposed to be if, like me, you’d learned it all from National Lampoon movies.

In reality, I was a first-semester transfer student who hadn’t done much in the way of earning friends, let alone achieve campus notoriety. So when my sole option for affordable off-campus housing was to live with five car freaks, guys I had little more in common with than the letterhead on our enrollment forms, I wasn’t thrilled. But I needed a cheap place to stay, and they had to fill a room for the year. Concessions were made.

At first I kept to myself, poring over my schoolwork, straining towards an expedited graduation. I couldn’t care less about cars. Or them. Their debates, endless. Gibberish. No way a Ferrari One-Niner is faster than the Porsche Whodunit! I tried to bridge the divide. But conversations about sports or girls turned into motorsports and girls driving cars, and then cars. Back home I drove a hand-me-down 1989 Chevy Celebrity with bench seats. Here I took a bus. Six weeks into the lease, life as a layman was wearing thin.

Then the transmission exploded.

As I was told in only the most basic of terms, they’d ridden a Subaru too hard and, on the homestretch of a three-hour road trip, blown the thing to hell. They arrived in a tow truck, but nobody seemed too concerned: With five self-proclaimed automobile experts in the house (none of them ever seeming to have a running car), the prevailing thought was whatever ailed the Subaru would be easily fixed. They pushed it into the garage, and we all went to the bar.

"Specialty wrenches lined up along the bathroom sink; a top-mount intercooler on top of our refrigerator, crushing my box of Cinnamon Toast Crunch"

Maybe it was the sudden burst of clarity that comes in the waking moments of a hangover. Or maybe the grease monkeys just couldn’t resist surveying the mechanical carnage in the post-party hours. I don’t know. But when I woke up, one of them had posted to Facebook: “Tried running more boost in the WRX. Stock gearbox is toast. New project: Have a car I can drive again.”

Over the next week, my roommates worked tirelessly to replace that transmission. Day and night, through innumerable setbacks, making trip after trip to stores all over town for parts and tools. Classes were skipped. Money was loaned. Clothes were ruined. At the end of the second day, when space inside the garage had been exhausted, parts started to pile up around the house. A four-foot-long cylindrical shaft on our living room windowsill; specialty wrenches lined up along the bathroom sink; a “top-mount intercooler,” I was told, on top of our refrigerator, crushing my box of Cinnamon Toast Crunch. Someone taped a handwritten sign to our door: WELCOME TO TRANNYFEST ’09!

Looking back, I’m not sure at what point my annoyance morphed into amazement. But I remember being struck by the sheer selflessness of it all. Rather than shrug at one person’s predicament, my roommates pushed their own obligations to help. They were all in this together and, like it or not, I was too. The least I could do was offer a hand.

That my “help” turned out to be little more than holding a flashlight didn’t matter. Those next few nights in our dirty garage bordered on surreal; all of us united, pushing towards a common goal, drinking, laughing, bullshitting, half-delirious from the fumes, clothes sullied in a rainbow cocktail of mechanical fluids, each sunrise collapsing in the living room, victims of total and complete exhaustion. When the WRX finally roared back to life, we sat in the driveway and reveled in triumph, swigging off a magnum of scotch, talking about girls. And girls driving cars. And cars.

By the end of the year, most of my roommates had moved away. I lived in that house for another four semesters, but never got around to setting up a beer pong table. National Lampoon isn’t everything. Our oily handprints were still stained on the garage walls the day I graduated.

Matthew Kane is a freelance writer based in Boston. He doesn’t regret that year living with The Drive’s senior editor “Mad” Max Prince. Not even a little.