Are you stuck at home? Are you sad and bored and in need of something to do? As someone who is only a few chin hairs and house-on-chicken-feet away from being a Russian witch in a dark forest, working from home and rarely seeing people isn’t that much of a lifestyle change for me. However, I can see how those of you who previously went to track days and Sunday morning car shows might be wondering how to have a car life without your fellow enthusiasts.

Just go for a drive, they say. That's fine if you're lucky enough to own a brand-new Porsche 911, which I can assure you makes a most excellent mobile quarantine facility. But most of us aren't that lucky, and if you're among the tens of millions of folks whose livelihoods have been impacted by this crisis, the budget for automotive entertainment is likely nil. So what can you do while you're stuck in the same place for weeks on end?

Wrench. Start a car project, finish a project car, or project your anxieties onto your car. There's no better time than right now.

You might be wondering what makes me qualified to talk about automotive repair or cars in general. Fair! First of all, I am absolutely not qualified to do anything, but I am loud and enthusiastic, and that pretty much counts as the same these days. I do live the lifestyle of which I speak, with about a dozen vehicular projects scattered around my house, more than half of which are drivable, so I’m not a total goober. I mean, I am, but I’m a goober with a wrench. I worked as a staff editor for Hot Rod Magazine for four years, and with the Roadkill crew for two, so breaking down and working on the side of the road is old hat to me.

These days, I have a garage and air tools and am basically living the life of a queen, but it wasn't so long ago that I was pulling a driveshaft in a BART train station and hoping the security guard wouldn’t notice the expanding pool of transmission fluid. If you already have a project and you just need some encouragement to get back on it, consider this that pep talk. Get to wrenching! If you haven’t ever dug into your car but you kinda want to, keep reading. We’ll figure this out together.

So Where Will You Work?

Let’s start with the worst case. You don’t have a garage, you don’t have a driveway and maybe you don’t even have a parking spot in front of your building. Ugh. You, my friend, must be the most organized and clever of all DIY mechanics. You must be a toolbox ninja, because you don’t have the freedom to stop your job once you’ve started. You need to diagnose your problem and have all your parts and tools at hand before you tear anything apart.

Now, for a list of places you could get to work. Technically, that could be anywhere. Park it right in the middle of the highway, what do I care? But we’re aiming for places where you won’t immediately be visited by a police officer telling you to leave right as you get the intake manifold off. Bear in mind that many cities have ordinances against working on a car in public. It’s best to assume you shouldn’t be doing it, and proceed with caution.

Here’s my top five list from worst to best places to repair your own car:

I’ve talked to people who’ve worked in 24-hour DIY car wash stalls, in old barns, in vacant lots, and on the side of the highway. Oh wait, I was that last one. If you break down, you gotta get moving anyway and anywhere that you can, but lying on the pavement a few feet from freeway traffic, or having to get your non-running car out of impound aren’t activities I recommend, so do your best to find a safe spot before you lift the hood.

Okay, hop to it, my new pals! That wrench won't turn itself. There's officially no excuse.

Elana Scherr has wrenched on a broken down vehicle in 30 of the 50 states, and five different countries. She writes about cars for everyone from Hot Rod to Car and Driver, and lives in what could rightfully be described as “a small junkyard.” Don’t tell the city. 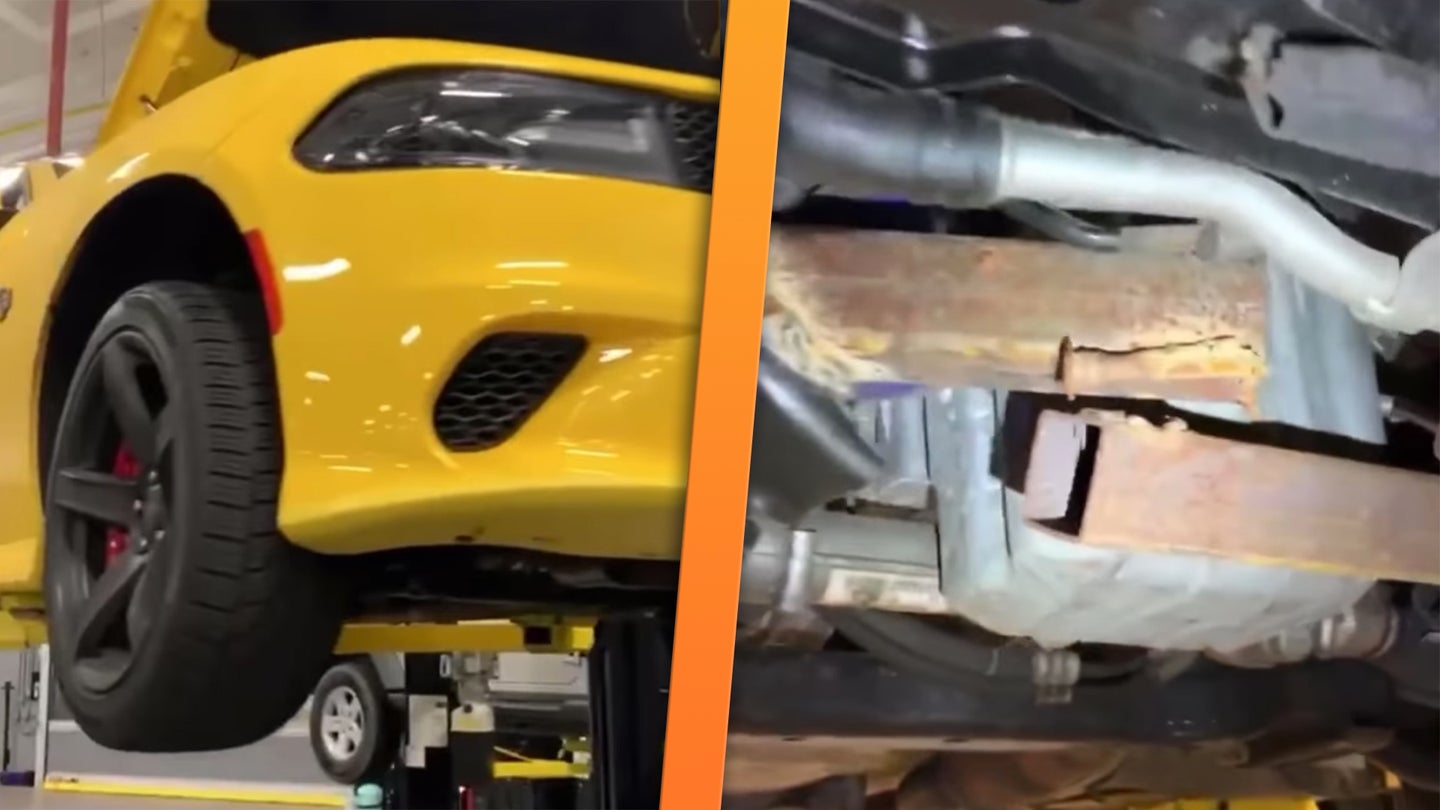 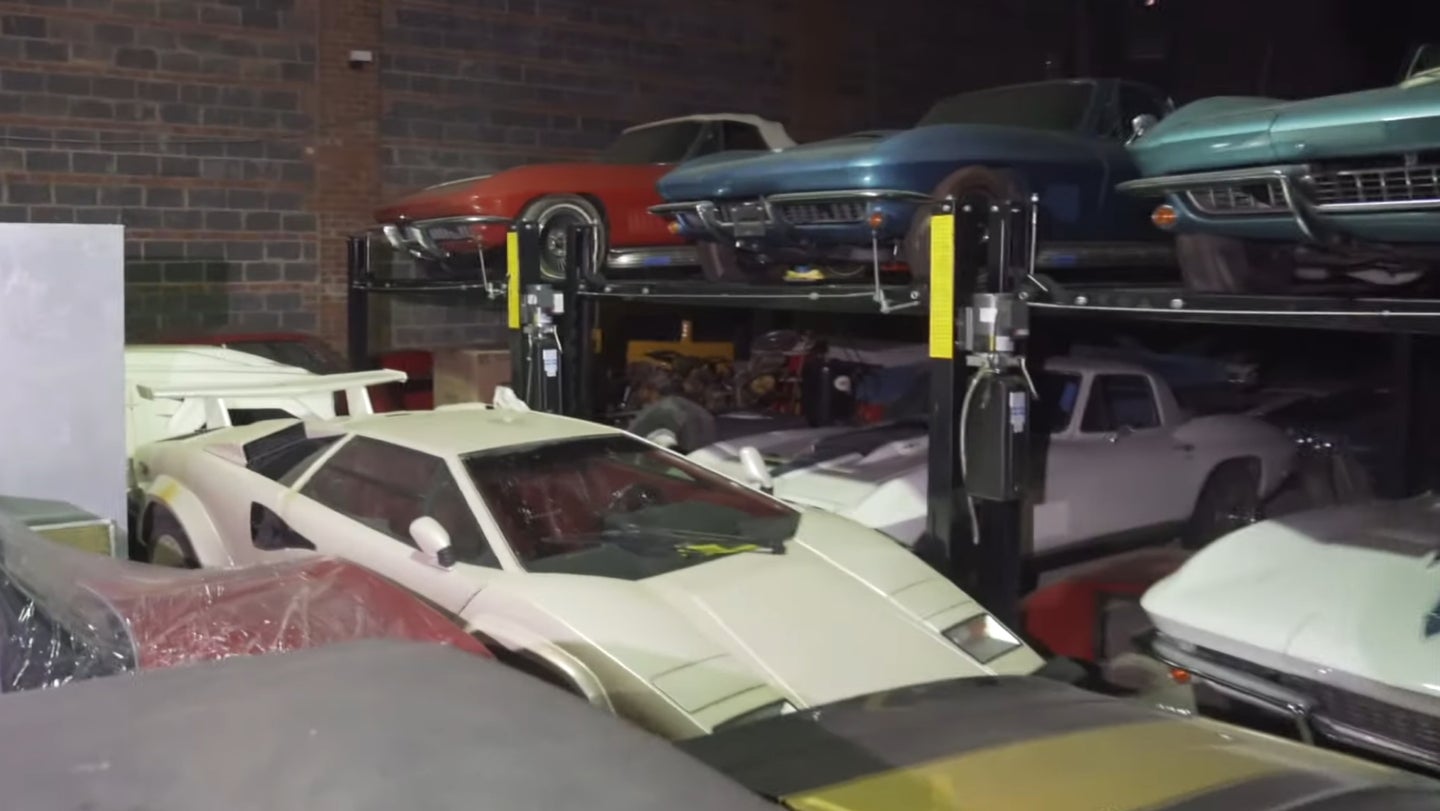 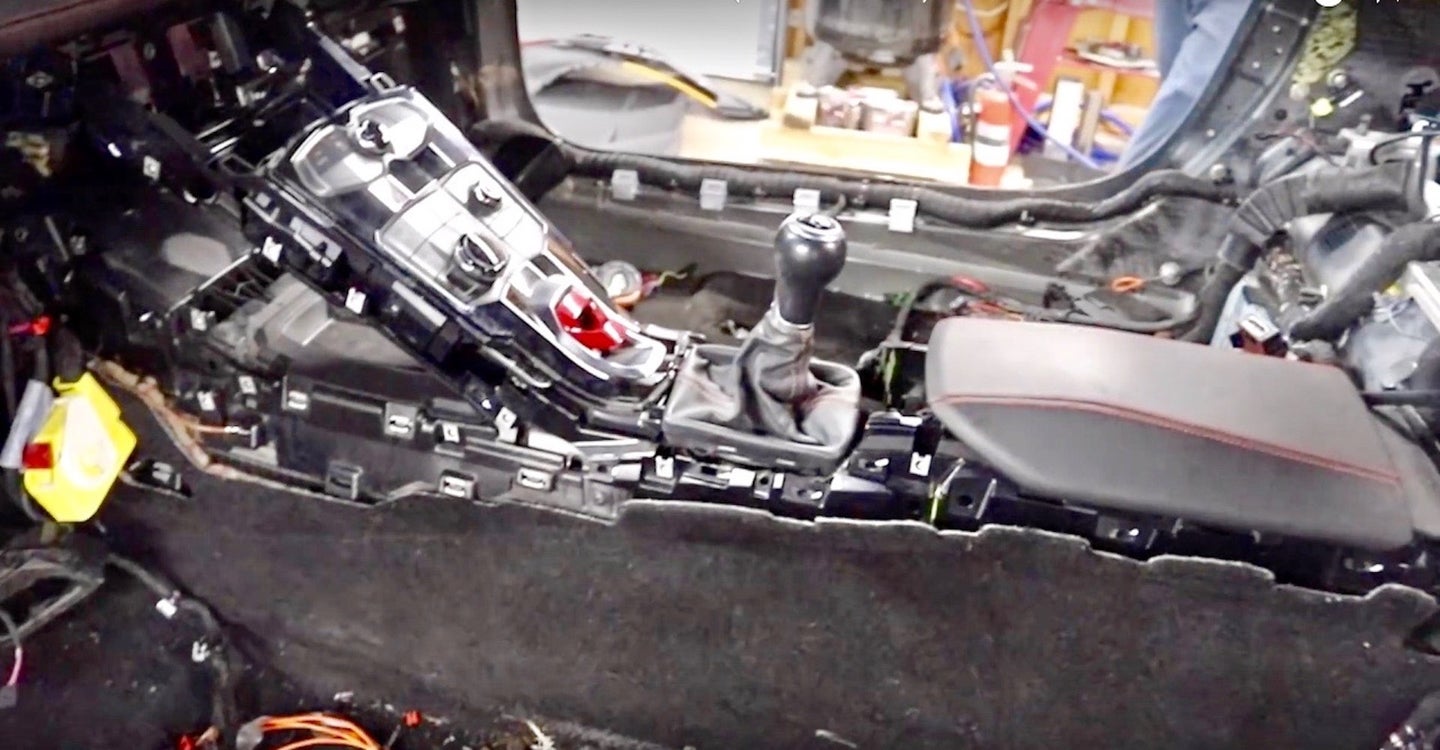