Drivers who use navigation apps to bypass congestion on way to George Washington Bridge could be in for a rude awakening next month, reports say. 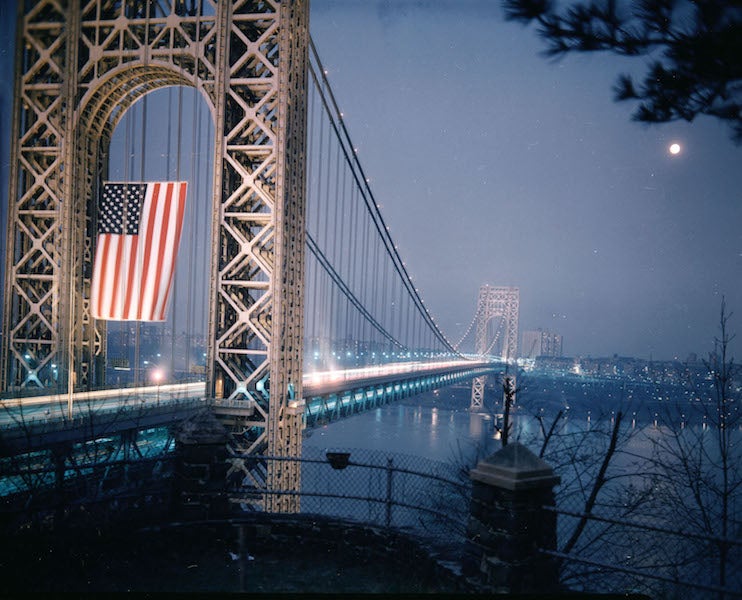 A town in Bergen County, New Jersey, is reportedly readying to prohibit most motorists who aren't residents from using their roads for a significant part of each day.

Folks who live or work in Leonia will receive yellow tags to display in their rearview mirrors, while everyone else will be banned from about 60 residential streets for nine hours of every day, according to NJ.com. Those driving without the tags from 6 a.m. to 10 a.m. and 4 p.m. to 9 p.m. could be fined $200.

Signs explaining the new rules should be posted by mid-January in Leonia.

The ordinance stems from the traffic nightmares created as commuters cut through the small borough on their way to the George Washington Bridge that connects New York City to New Jersey.

Town officials blamed navigation apps such as Waze and Google for the problem, with the police chief telling The New York Times that traffic generated by the apps means town residents can't get out of their driveways some days.

The ordinance, which takes effect Jan. 22, could get tested in court, but town officials told NJ.com that they are confident it will survive any legal challenges.