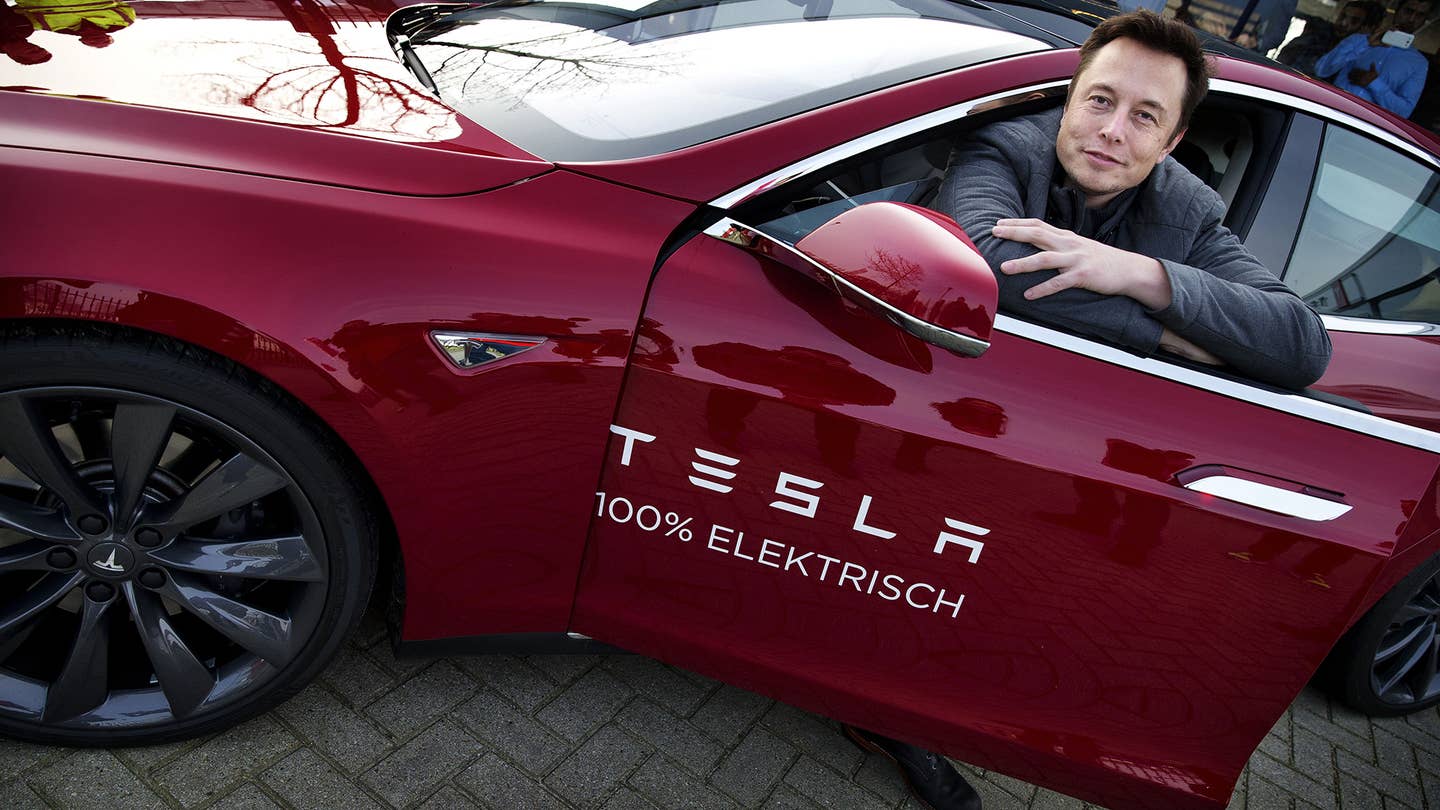 Before Waze, there was Trapster--an app that Pete Tenereillo created in 2007 and mysteriously became defunct in late 2014, four years after being bought by Nokia. Like Waze, it was a community-based navigation app that pointed out where red light cameras lived, where speed traps were set up, and where cops might be hiding. By the time Nokia bought Trapster, it had acquired more than 10 million users. Pete’s no business slouch, either; he’s sold every company he’s created since 1995 (four in total).

Since Google bought Waze for $1 billion and integrated the app’s groundbreaking traffic software into its own Maps, it’s been arguably obsolete. Still, the community-based traffic and navigation app, complete with smiling cartoon avatars, continues to charm users and, importantly, keep them moving past snarls. Levine took his quizzically-small chunk of that change, $38 million, and founded FeeX, an investment comparison tool, then started underwriting a significant chunk of Israel’s start-up scene.

An automotive hero we both need and—maybe—deserve. Despite lacking formal training in engineering, Koenigsegg has already changed the course of automotive technology in his brief 22 years at the helm of Koenigsegg Automotive, pioneering camless engine technology, advances in carbon fiber construction and extreme weight saving (see the One:1), and direct-drive hybrid technology (see Regera). Not convinced of his genius? Check out how he conceptualizes and explains gravity in his own way.

While the Forza series competes for thumbs with players like Grand Theft Auto and Gran Turismo, no game has committed to the granular details and feel of real racing like the engineers at Turn 10. Every racecar graphic and fleck of racecar grime is reproduced. Led by Greenawalt, the brand has also reversed that creative flow, debuting cars like the Lamborghini Centenario in its digital realm before the cars are realized in the metal. Forza’s virtual reality is as thrilling as the concrete version, but without that material’s capacity to cause pain.

With smartphones having displaced wristwatches for many, a late-model iPhone is the best-designed thing they own. Ive’s work—via Apple’s blockbuster conferences, whose videos he narrates—introduced words like “chamfered,” “beveled,“ and “anodized” to a general American lexicon. Moreover, its cleanliness and iconoclasm—well illustrated in this scene from Legally Blonde—leads the tech pack. The best car interiors reflect that aesthetic beautifully.

We can all thank this man for the hours (probably more like days) we’ve spent dancing our fingers upon PlayStation controllers to complete a perfect lap or win a championship race. (We can also thank him for the inevitable frustration and yelling that comes along with losing by tenths of a second or spinning off in a corner.) Yamauchi is an experienced racing driver himself, and the research and development of Gran Turismo is based on not only his own experience, but telemetry recorded from real, not virtual, cars. The impression he’s made on the auto enthusiast world is incalculably large; he even has a street in Spain named after him.

Here's the elevator-pitch for Turo: The Airbnb of cars! That is, rather than turning to Hertz or Avis when you’re in need of wheels in a new city, hit up the app and rent a local’s car. You get something quirky and cheap, they get cash, and everyone’s covered with $1 million in liability coverage and 24/7 roadside assistance. While states have expressed concerns about litigation following an accident—is car owner, driver, or facilitating company responsible?—the service continues.

Steve Jobs was more than a whip-cracking captain—his turtleneck, New Balances and enthusiastic presentations were the face of the company. No one envied his replacement. Still, Tim Cook has become a competent, if quieter hand at the helm of the world’s largest company, one whose reach—with Apple Carplay, Apple Watch-based car apps, and rumors of EV collaborations—extends ever deeper into the car world.

The South African founder of Paypal, SpaceX, and Tesla may not make the best cars, or even all that many of them, but there isn’t a car manufacturer in the world that wouldn’t trade entire divisions for just a glimpse into the crystal ball of internet money man, space pioneer, Bond villain, and battery visionary Elon Musk.

Where smart things happen in the car world, there is John Krafcik. As design lead at Ford he was instrumental in the revitalization of the Ford Expedition; as CEO of Hyundai he dragged the 3rd-tier Korean OEM out of the automotive ghetto and into record profitability. Now he is quietly the driving force behind the only truly important data acquisition program in autonomous driving.

See: The Drive's top ten most influential people in the business of cars

Who Are the Most Important People in the Automotive World?

In a special Drive 50 episode of AFTER/DRIVE, our panel discusses the CEOs, YouTube princes, politicians, brainiacs and other auto influencers who matter.