The 10 Most Influential People in the Business of Cars

The Drive 50: Our definitive list of those who hold the keys to the car kingdom. 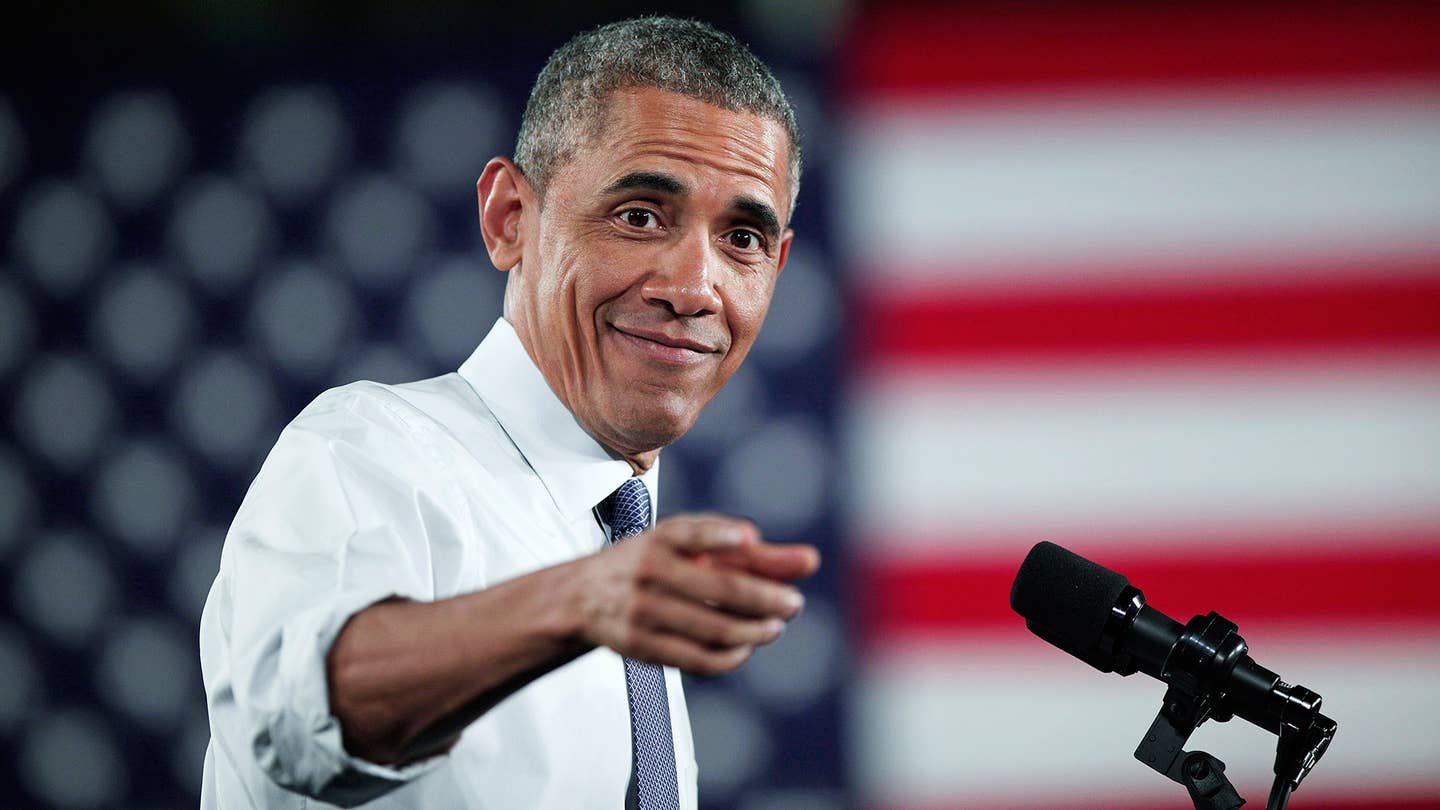 Though no longer the world’s largest automaker, GM is still a bruiser, encompassing 17 brands in 37 countries. While Tesla made a bigger splash with the reveal of the Model 3, an ostensibly $35,000, 200-mile EV, the company’s ability to deliver hundreds of thousands of problem-free vehicles on a timely basis is in question. The Chevrolet Bolt, which shares the Model 3’s specs if not its panache, will begin deliveries later this year—GM can exhale 100,000 cars and keep dancing. As the head of GM, whose vast cash reserves mean it could well set up a hydrogen or electric-charging superstructure to meet its customer’s needs, Mary Barra has two hands on the future.

During the 20 years that Tata led his eponymous conglomerate, encompassing commodities, industry, real estate and cars, profit grew by 5,000 percent. The man knows business. Then come 2008, in one of history’s most satisfying instances of post-colonial comeuppance, Ratan Tata purchased iconic-if-beleaguered British brands Jaguar and Land Rover, investing heavily and turning out both brands’ best line-ups in decades. (Sales have similarly improved, doubling since 2009.) Tata Motors, a subsidiary, makes the Tata Nano, the world’s cheapest car at around $2,000. That’s range.

Nair might not have the name recognition of a Musk or a Barra, but if you want to know how the Blue Oval got its enthusiast mojo back with everything from the Fiesta ST to the Mustang GT350R, look to Ford’s top engineer. Equal parts track rat and savvy business exec, Nair has created legitimately lust-worthy performance cars in nearly every segment—including reintroducing a halo supercar in the form of the Le Mans-bound 2017 Ford GT.

A 26-year veteran of the Ford Motor Company, Fields became CEO just two years ago, in 2014. It was a good time to run a company: his predecessor, Alan Mulally, successfully steered Ford through the Great Recession (and a stock implosion) without having to borrow from Obama, and set in motion the development of some of our favorite cars this year (that’d be the Focus RS, Shelby GT350R and the Ford GT) as well as the refresh of Ford’s cash cow, the F-150. Now, Fields is championing a series of tech partnerships and an self-driving car program that is intriguing, to say the least. Is Ford’s star still on the rise? If you ask Fields, it is.

The Volkswagen emissions scandal ain’t over yet. Judge Breyer—brother of SCOTUS Justice Stephen Breyer—still presides over hundreds of class-action lawsuits against VW, and is dragging the German corporation into compliance with the EPA and CARB. Judge Breyer will eventually have to decide how much VW will have to invest in green-car technology, as well how much they have to pay diesel car owners. His actions will directly affect millions of consumers—not just current VW diesel owners, but all VW owners and the company itself.

Forget that Penske has the most own owner victories at the Indianapolis 500, or that he personally won the SCCA's 1961 Driver of the Year award. You can even overlook the fact that he's principal of one of NASCAR's top teams. The influence of this man extends beyond the racetrack to roads you drove to get to them. As teh founder and Chairman of Penske Corp., he controls a massive segment of the trucking industry, sells the more Toyotas through its dealerships than anyone else in the world, and will be a main player in the shift to autonomous shipping in the United States.

Ok, fine. Chairman Li decided to purchase Volvo and rescue it from oblivion. Volvo happens to be an advertiser at The Drive. But here's the thing: doing business with the Chinese government is complicated, and Li, as much as any man in China, is the one breaking down the trade barriers for the automotive industry to import, export and innovate. He's also, incidentally, bankrolling one of the great automotive comebacks of our day with Volvo.

Marchionne has a tough road ahead of him. At a time when the big guys are rolling out EVs and lolling in the slop of quarterly profit records, FCA is struggling with sales in Europe and the US, and—most ominously—has been unable to locate its product pipeline mojo. To make matters worse, Marchionne’s search for a dance partner to merge with and save his company (again) have been met with a series of rebuffs. If Sergio succeeds, it’ll be another Chrysler. If he fails, well, second place is a set of steak knives.

Let’s be clear: Without President Obama’s $80 billion bailout of the auto industry in 2009, the world of cars would be unrecognizable. Across the industry—from steel suppliers to stereo manufacturers—job losses would likely have crept past a million. To say nothing of the not-insignificant investment of $4 billion in autonomous car research spending. Can you imagine how much The Donald would want to throw in that pot? Neither can we.

Yes, Musk already made our list of tech titans, but he needs placement here, too. As the founder of Paypal and the NADA’s number one enemy, the Phantasmagoria from Pretoria is hoping to change the way consumers buy cars: direct, on the internet, without the intermediating dealers (and markups) that make up the current American system. California, New York, Florida and seventeen other states allow that futuristic model and, considering Musk’s famous determination, we’d imagine a majority in years soon to come.

Come back tomorrow to see The Drive's top ten most influential people in sports.