Learning to Love the Nissan Leaf, by Way of Nissan’s Earlier Electric Vehicles

Once, crossing a Florida street with my four-year-old nephew, we came upon a road-killed amphibian. “Flat frogs don’t have anything,” the boy observed. The Nissan Leaf looks and drives like a flat frog. Given this, when I made my recent and overtly subjective list ranking The 11 Best Electric Cars You Can Buy In America, I did not include the Nissan Leaf.

This elicited shock from the folks at Nissan, who immediately wrote me to point out the Leaf’s virtues, which consisted mainly of its combination of affordability and popularity. These two factors are low in my selection criteria, regardless of whether I’m choosing a car, a soundtrack, a vacation destination, or a friend, and were thus about as effective as a means of proselytizing as Trump’s outreach to Latino voters.

I am not undecided in matters political, but with cars I try to maintain an open mind. So when I booked a recent visit to Nashville, where Nissan USA is headquartered, I allowed the folks from Mexico’s number one brand to loan me a Forged Bronze 2016 Leaf SV. Having also lined up a Mercedes-AMG SL65, I figured I could use the carbon offset. I also wanted to see if I could force myself to love a Leaf.

My relationship with the Leaf got off to a rocky start, as the valets at the Nashville Airport had failed to follow instructions and actually plug in the plug-in. A contemporary Leaf SV can travel 107 miles on a charge; my car was amped up to 48 percent, giving it about 50 miles of go-juice—and that was before I turned on the A/C to beat the swampy Tennessee scorch. By the time I left the airport, my range was in the low 40s.

Luckily, I didn’t have far to go. Helpfully, if I did have far to go, the Leaf SV’s standard nav system displays the location of nearby chargers. Some of these are even fast chargers, for which the SV has a receiver port. Like the overwhelming majority of Leaf owners, I had no need to charge on the go. Instead, I chose to charge at home, or, rather, to suck max power from the garage outlet belonging to my hip East Nashville airbnb hosts. Sharing economy, bitches.

The Leaf and I partook of many adventures, visiting restaurants, bars, museums, car dealerships, and parking structures. In my travels, I discovered that the Leaf accelerates more slowly than any new car I’ve driven in the past ten years, though I can attest that it will peppily chirp its tires from a standstill. It achieves freeway speeds without terror. It can even achieve terminal velocity (91 mph) on said freeway without arousing too much notice—something that cannot be said for the SL65, or most of the other cars I test.

Thanks to its floor-mounted battery pack, the seating position is high and the center of gravity is low. The Leaf handles adequately. It was designed from the get-go as an EV, so instead of sacrificing storage to transplanted cells like some of its peers (looking at you, Ford Focus EV, Fiat 500E), it has plentiful space for all of your sanctimony. For me, all cars are drag, and the Leaf is like dressing up in a reusable Trader Joe’s shopping sack.

Because I’m a transactional schnorrer, I kept an eye out for the car's advantages. I didn’t have to visit a gas station, which a lot of EV drivers note as one of their prime benefits. But I drove less than 100 miles, so I wouldn’t have had to visit one in a petroleum-powered vehicle, either. And I like gas station pit stops. I have a small bladder; Tiger Mart is my friend. Also, where else am I going to find out what new flavor of almonds Blue Diamond has introduced? (Sriracha: mediocre.) Nashville being in the proudly retrograde South, there is no state or local incentive favoring alternative energy, so I wasn’t allowed to drive in the HOV lanes or roll toll-free on the turnpikes like I would have in California. And while local parking structures have special spots reserved up front for oversized trucks, I only found one for EVs.

This privileged space was at the Lane Motor Museum, which, in addition to being an irresistible lunatic automotive fantasia, also houses the Nissan USA Heritage collection. The timing was tight, as was my focus, so I skipped taking a spin in the cactus-green 1972 510 Wagon or the black-gold 1980 280ZX 10th Anniversary Edition. Looking for context, and comparison, I focused instead on the pair of electric cars stored there.

I started with the 1999 HyperMini, an acid-green, shovel-nosed, two-seat, Japanese Domestic Market commuter pod, of which a few hundred were sent here for use on Californian campuses and in municipal fleets. It was a spiritual progenitor of the Leaf in terms of scale, style, and scratch-built electric intent, and it was similarly peppy. That is, until it bricked itself in front of a crack motel. (It had been sitting for years, not ideal for any vintage vehicle, but especially not for an EV.) Fortunately, we were able to roll it into the lot of a nearby diesel shop. “We can do a conversion,” one of the mechanics offered.

Next up was a 2003 Altra, a high-riding Japanese tall wagon that had been converted for electric duty by dropping a heavy battery pack below the floor. Again, a few hundred were sent here for limited use in the Golden State. With 120 miles of range, a stealth minivan-esque profile, lots of usable space, and acceleration on par with other mediocre vehicles of the era, I wished Nissan had continued down this path. Of course, not a single person would have bought one of these, except me.

Which brought me to my conclusion about the Leaf. Electric cars remain out of the mainstream for now, but that doesn’t necessarily guarantee that their design or execution will be niche or oddball or even necessarily interesting. The Leaf is a conventional EV from a mass-market brand, designed to satisfy the needs of the majority of EV-intended buyers. For this audience, the Leaf does everything admirably. But I am not in this audience. Even with its compromises in range and refueling, I want an EV to display the same characteristics I desire in any other car: panache, style, specificity, uniqueness. The EVs on my list accomplished this. The Leaf, despite—or because of—its accessibility and success, simply doesn’t.

A Nissan product planner told me that Nissan’s robotic IDS concept was a directional indicator for Nissan’s next electric vehicles. A vehicle that combines additional electric range with next level autonomy and styling that calls to mind a titanium torpedo escaping from a molten tube seems intriguing, especially with the promise of a retractable yoke-like steering wheel. I like fantasies. When I make next year’s subjective Top Eleven list, let’s hope that car is available under the name "Leaf." 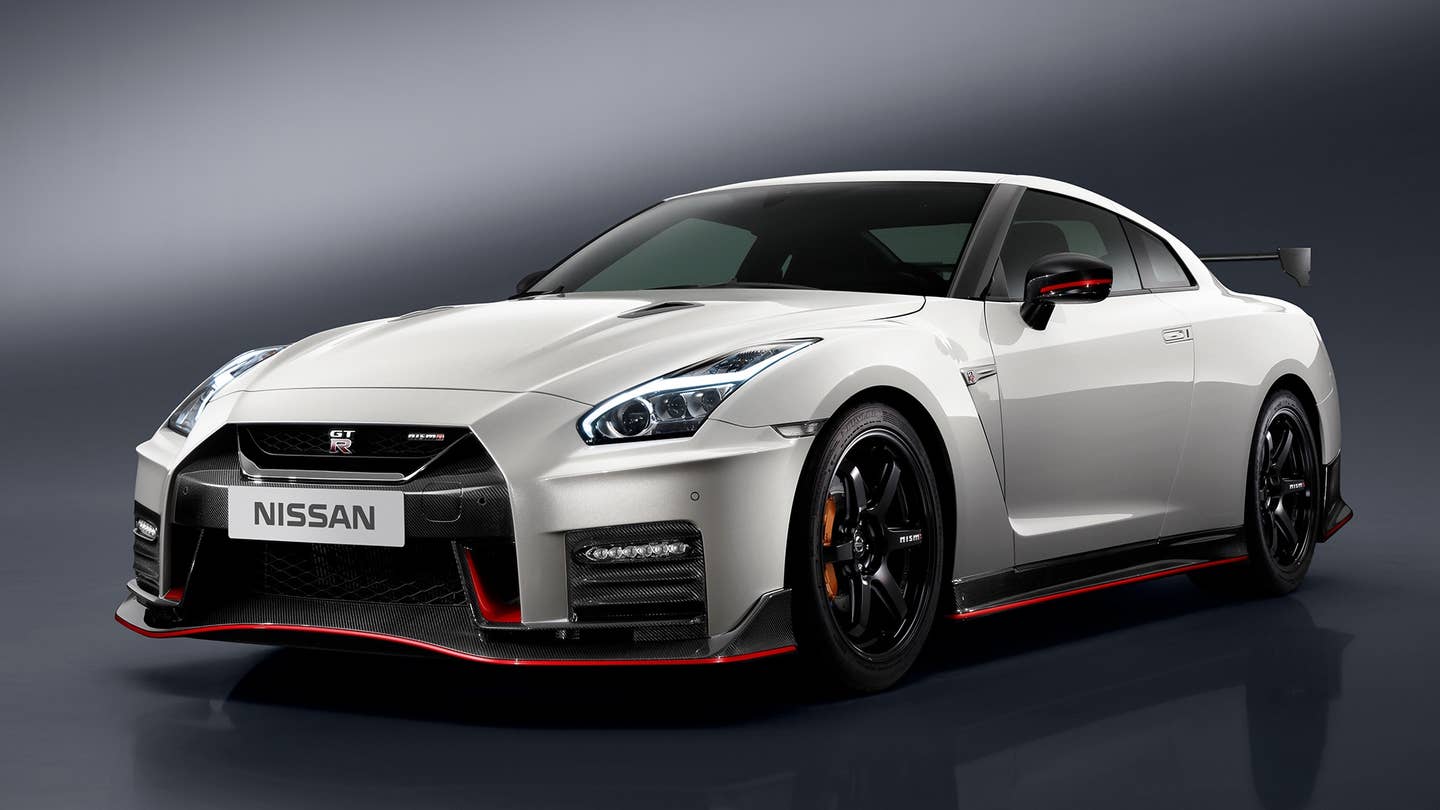 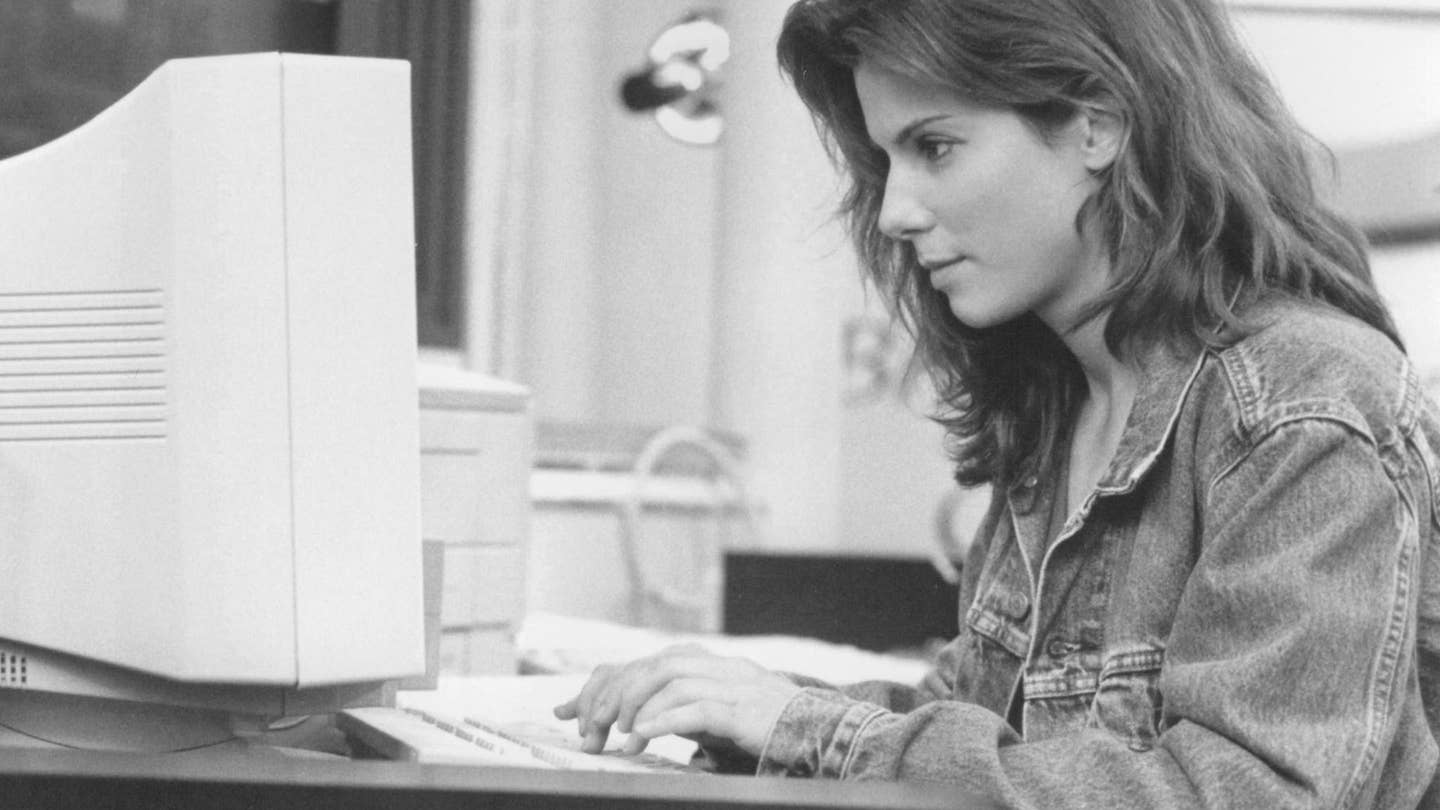 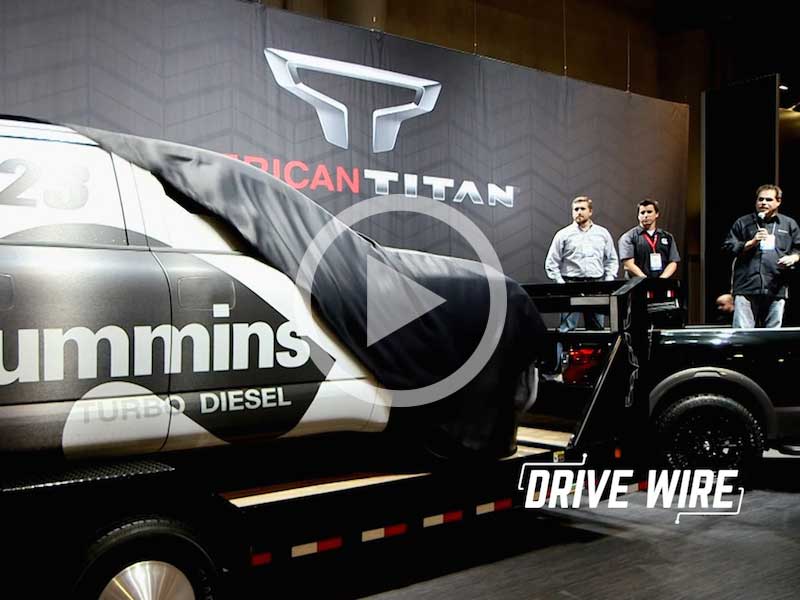