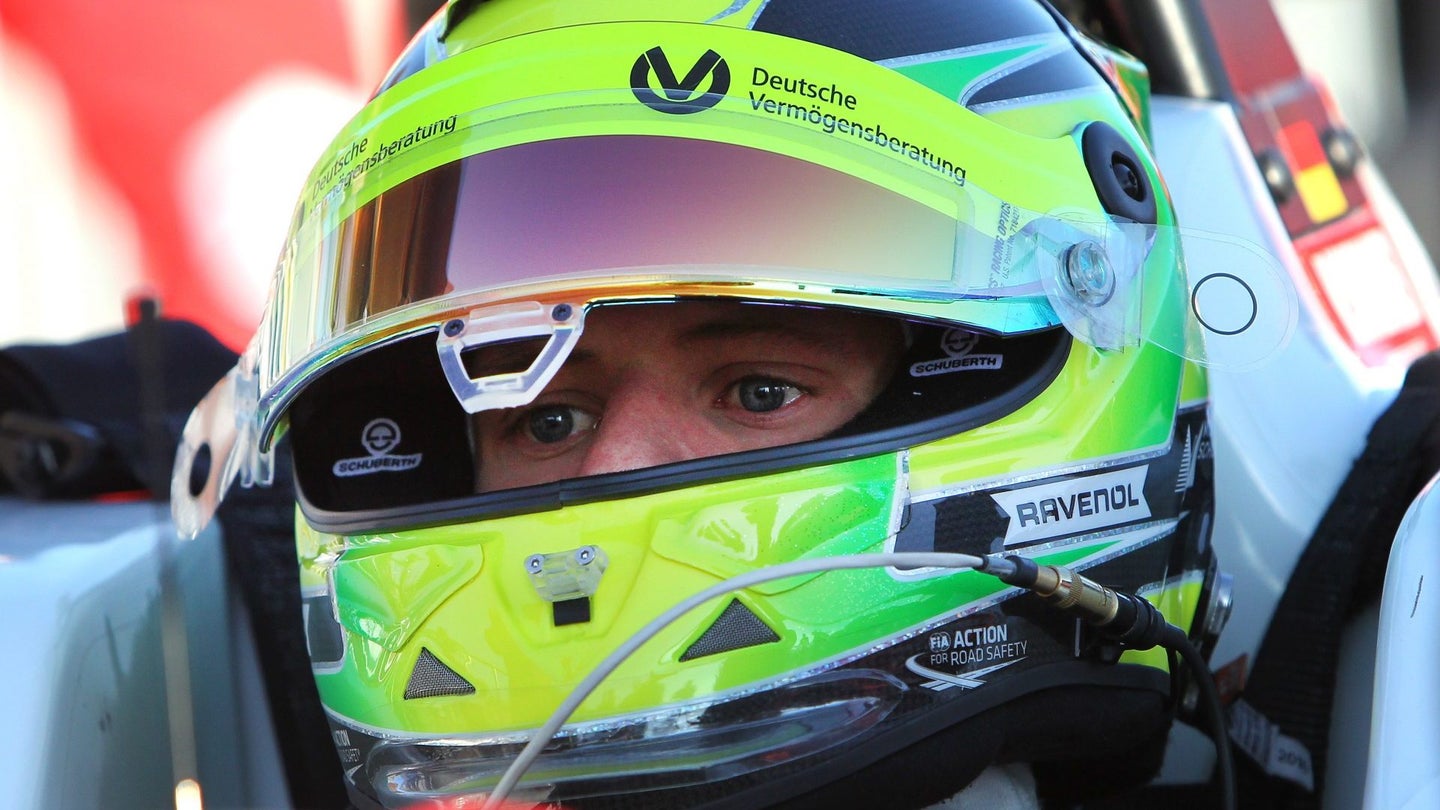 FIA Formula 2 driver Mick Schumacher is reportedly in discussions with Alfa Romeo F1 to engage in a rookie test early in the 2019 Formula 1 season.

Mick is the son of Michael Schumacher, the seven-time F1 world champion. He became the FIA Formula 3 Euro champion in 2018, which earned him a promotion to FIA Formula 2 for 2019 with the esteemed Prema Powerteam. Mick signed with the Ferrari Driver Academy in January, putting him on a path that could lead to racing for one of Scuderia Ferrari's partner F1 teams Haas or Alfa Romeo, should his F2 showing be as successful as his F3 title campaign was.

Schumacher's first drive in a modern F1 car could come in April, at a rookie test to be held after the Bahrain Grand Prix, at Bahrain International Circuit. Alfa Romeo team principal Frederic Vasseur has reportedly confirmed his team to be in talks with the young German driver regarding the test.

"We don’t know yet but we are discussing. It's on the table," Vasseur told RaceFans. "It's a bit too early but we will discuss this week with Ferrari and what program we can do."

Schumacher's continued ascension on the ladder toward F1 will face the challenges of the ultra-competitive F2 championship, which will test the young driver's mettle against the world's most ambitious drivers that aren't in F1. If he performs well in the series, his chances of promotion to F1 are demonstrably high, with the top three finishers in 2018—George Russell, Alexander Albon, and Lando Norris—finding themselves driving in F1 in 2019. In this situation, he would likely be placed with Alfa Romeo alongside a more established driver such as Kimi Räikkönen or Antonio Giovinazzi, depending on which performs better in 2019 and beyond.