Alfa Romeo Racing has concluded the 2019 Formula 1 car reveal schedule with the launch of its C38 at the kickoff of winter testing in Barcelona.

Prior to returning as a sponsor of Scuderia Ferrari in 2015, Alfa Romeo was last seen in F1 in 1987, when it supplied engines for the Osella team. In becoming a title sponsor for the Sauber team in 2018, the automaker sowed the seeds for its full return this year, and now calls itself Alfa Romeo Racing. Alfa has retained the C-prefixed chassis name scheme of its Sauber predecessor.

To comply with F1's 2019 technical regulations, the C38 features a larger, simpler set of wings, which are meant to decrease the amount of aero "outwash" that makes it tricky to follow another car closely. Its turbocharged, 1.6-liter Ferrari V6 with hybrid boost makes the better part of 1,000 horsepower (if not more). With an ultra-light dry weight of 743 kilograms (1,638 pounds) with its driver, the C38 has a power-to-weight ration of almost 1,200 horsepower per ton.

Design of the C38 was led by former Ferrari man Simone Resta, whom Gazzetta alleges to have designed the C38 with "as little caution as possible."

"Since joining the team last year, I have seen progressive growth on all fronts and am very pleased to see the result of the hard work completed over the course of this winter, our 2019 Formula One contender, the new Alfa Romeo Racing C38," stated Resta himself at the car's reveal. "All departments have been collaborating well and the whole team has been pushing in the same direction. We have set ambitious targets for this season which brings along a significant change in regulations—mainly from an aerodynamic point of view."

Driving the C38 will be 2007 F1 champion Kimi Räikkönen and rookie Antonio Giovinazzi, the 2015 FIA GP2 runner-up. Giovinazzi has previously raced in F1, driving two Grands Prix for Sauber in 2017 while Pascal Wehrlein recovered from a spinal injury sustained at the 2017 Race of Champions. During those race weekends, Giovinazzi impressed with blistering pace, though he was prone to mistakes. He'll need to keep that speed and find more consistency if he wants to triumph over Räikkönen this season. 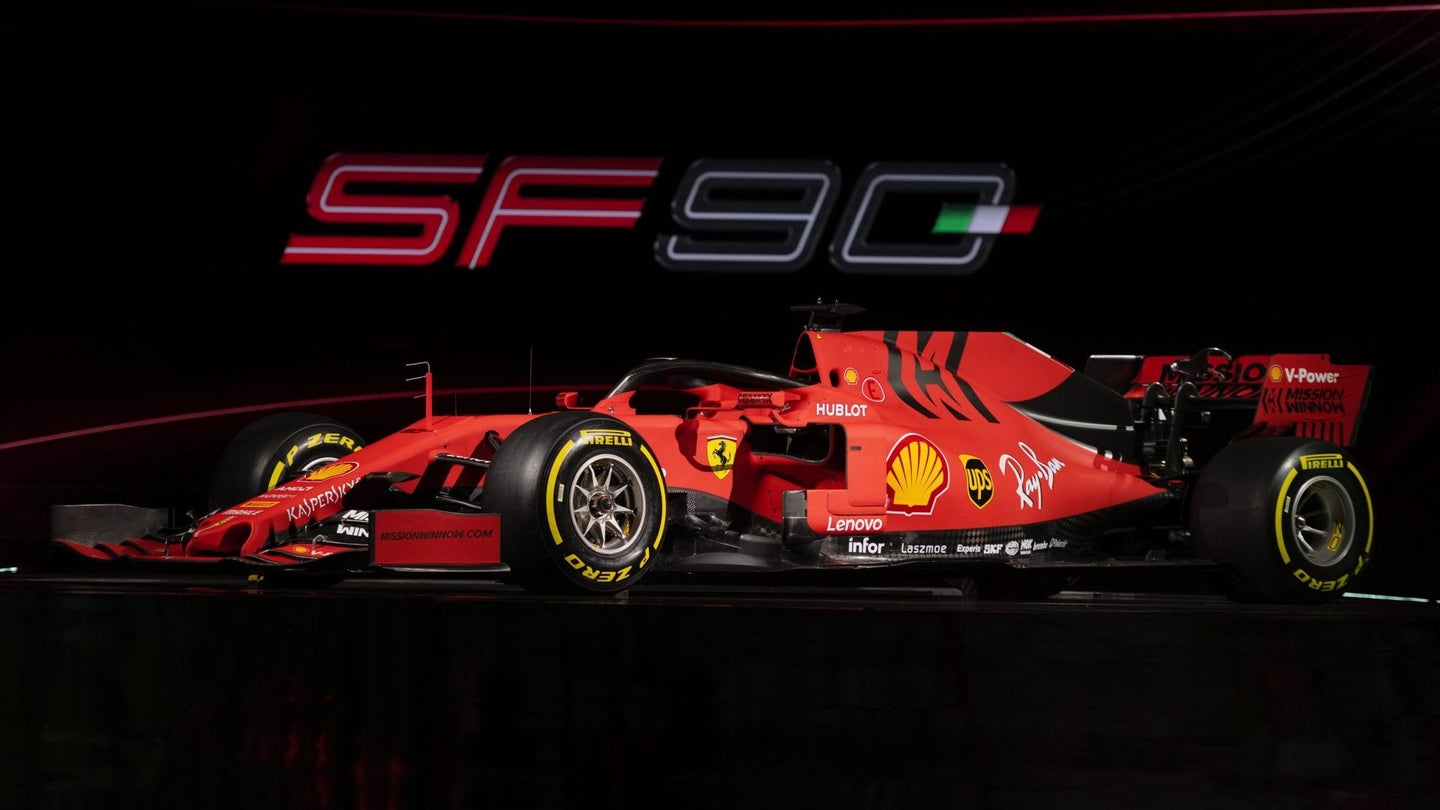 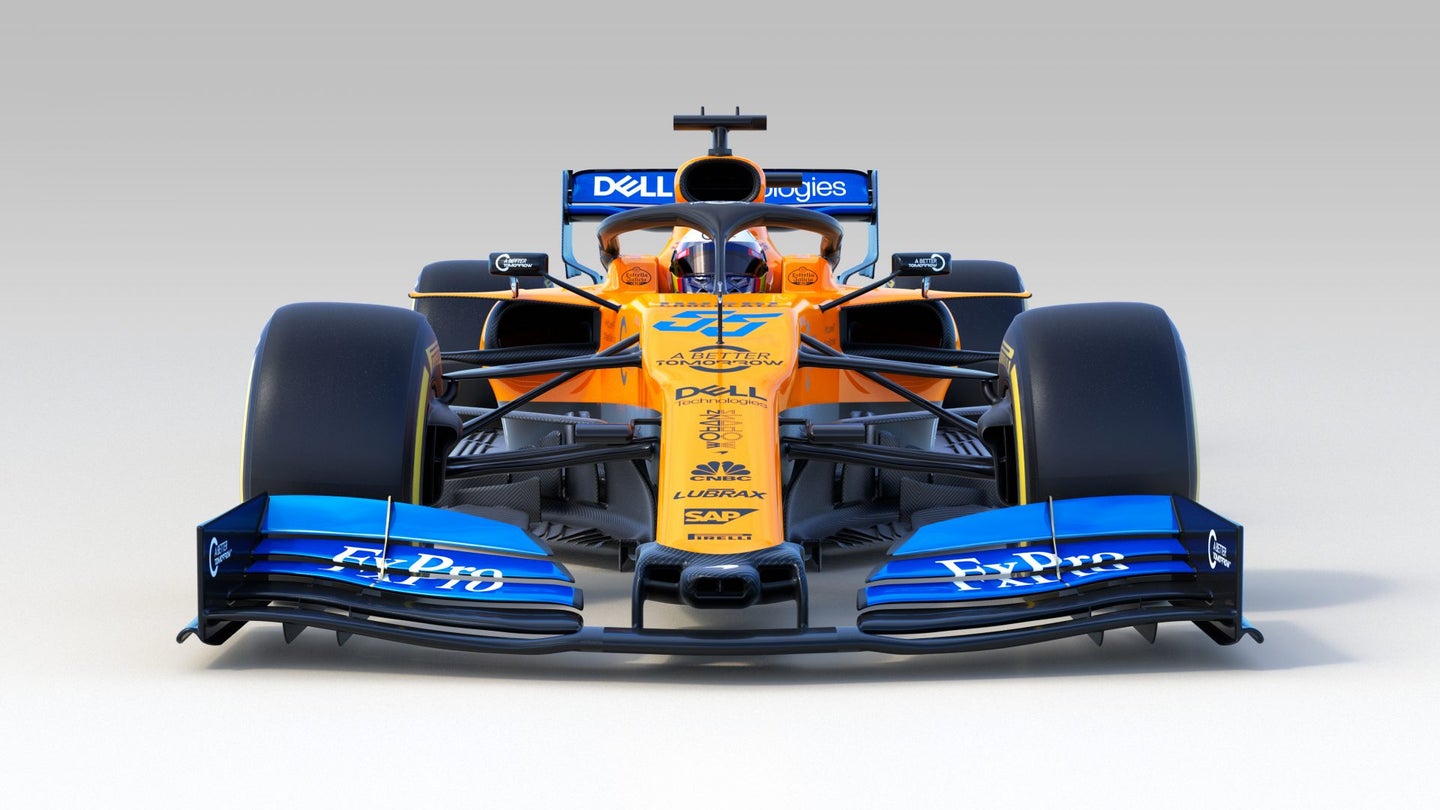 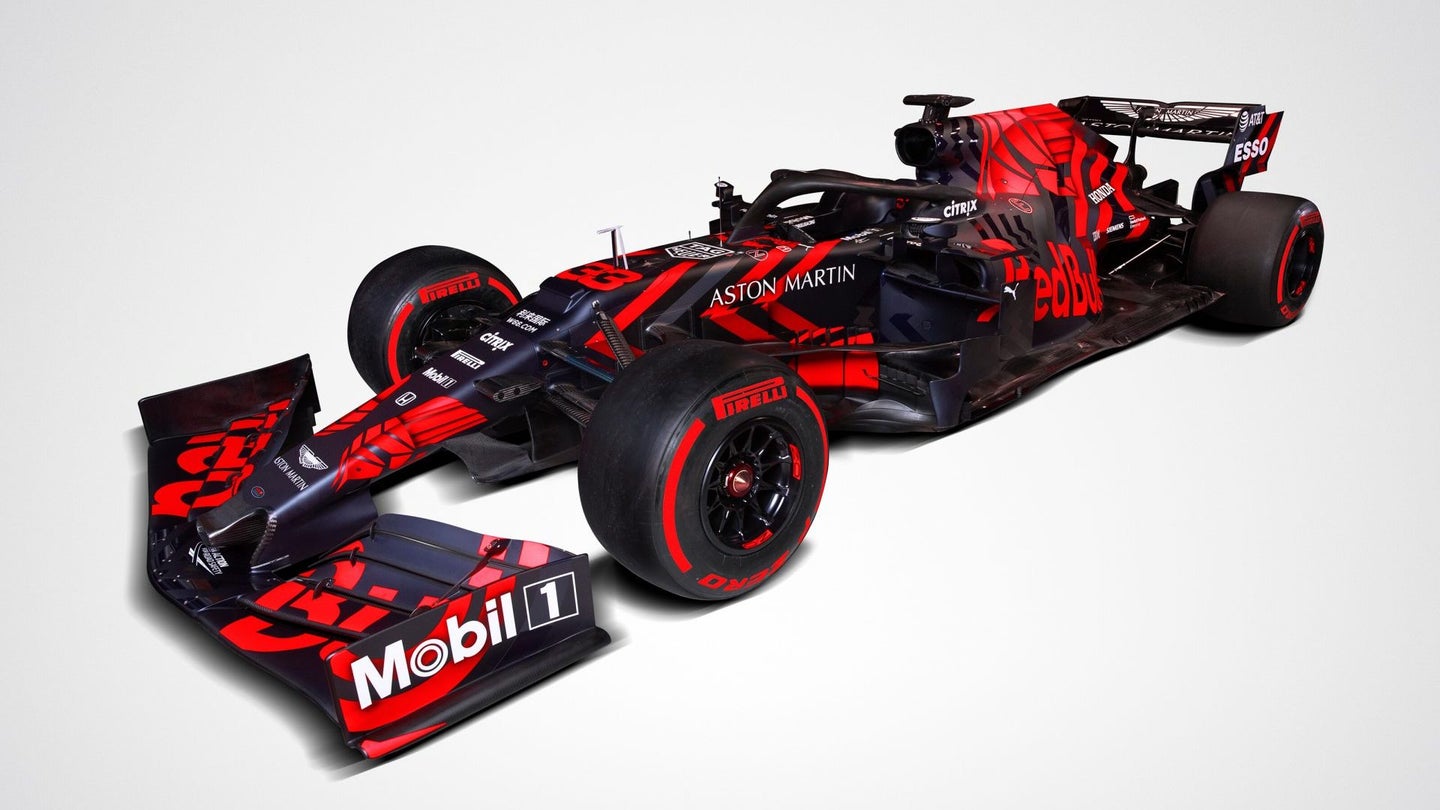 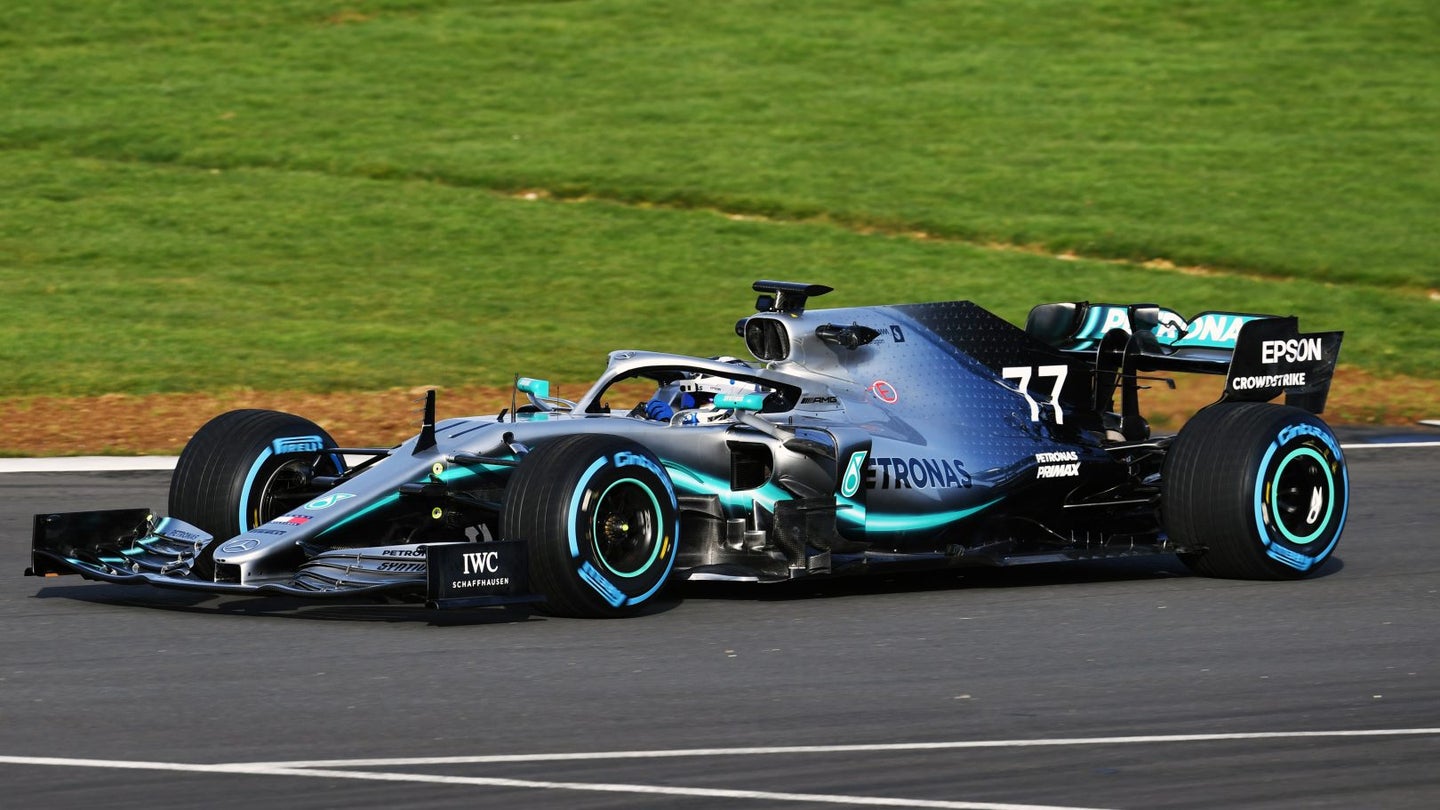 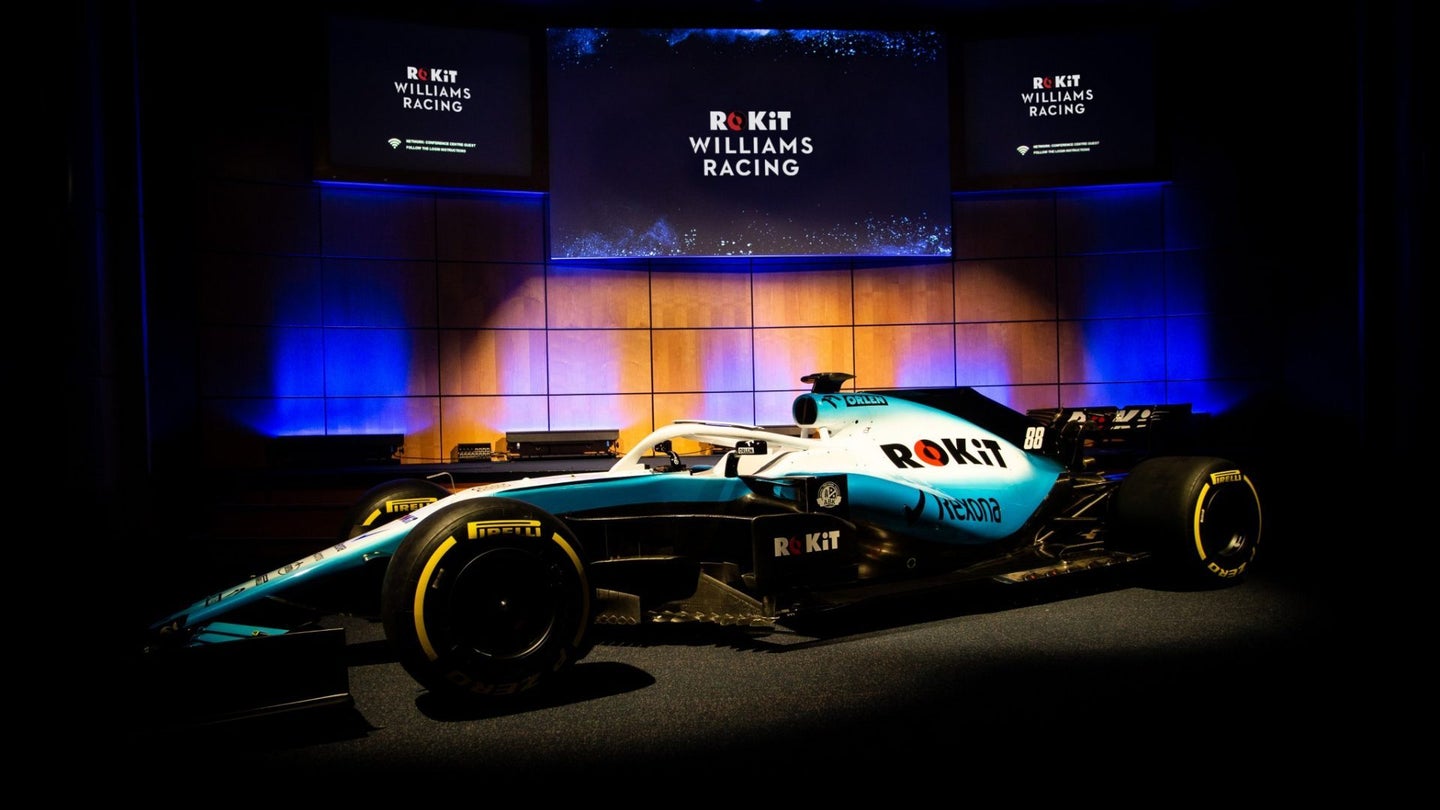