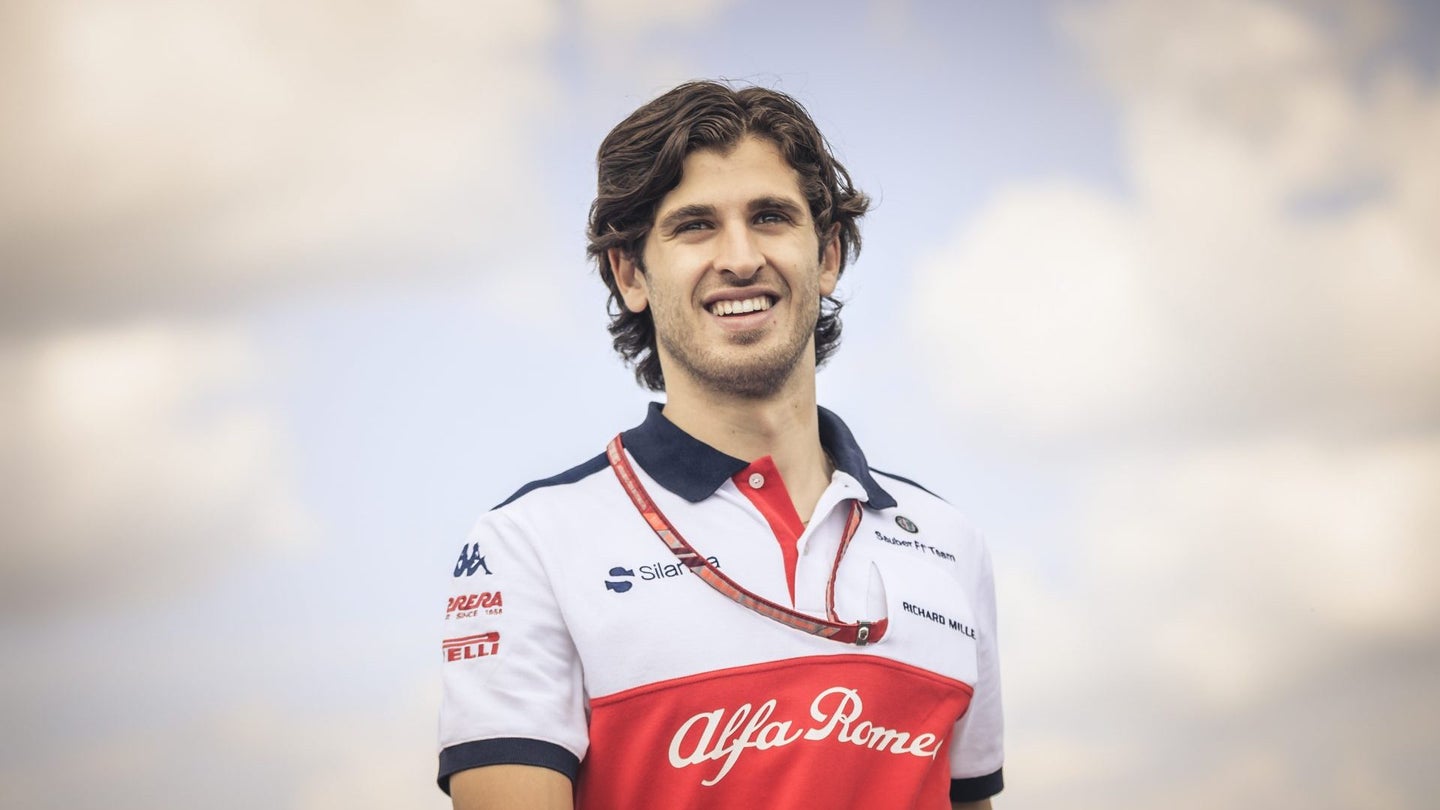 Fiat Chrysler Automobiles has announced that Italian racing driver and runner-up in the 2016 FIA GP2 series Antonio Giovinazzi will drive for Alfa Romeo Sauber in the 2019 Formula 1 season.

Giovinazzi has prior Formula 1 experience. As Sauber's reserve driver in 2017, he drove the opening two Grands Prix in Australia and China, as Pascal Wehrlein was sidelined with a neck injury. Giovinazzi finished 12th in Australia and retired in China because of a crash (his second of the weekend). He will replace longtime driver Marcus Ericsson, who will retreat to the role of reserve next season.

Giovinazzi gets the Sauber seat in part because of the team's close ties to Scuderia Ferrari, which supplies Sauber with engines, and in return, Sauber is used to train potential driver candidates for Ferrari. He will partner Kimi Räikkönen for the 2019 season and possibly beyond.

"I am delighted to be joining the Alfa Romeo Sauber F1 Team," stated Giovinazzi in a press release. "This is a dream come true, and it is a great pleasure to have the chance to race for this team. As an Italian, it is a huge honor for me to represent a brand as iconic and successful as Alfa Romeo in our sport. I would like to thank the Scuderia Ferrari and the Alfa Romeo Sauber F1 Team for giving me this great opportunity. I am very motivated and cannot wait to start working towards achieving great results together."

"We're very pleased to reveal the complete driver line-up for the 2019 season," announced CEO and Team Principal of Alfa Romeo Sauber, Frédéric Vasseur. "We first signed Kimi Räikkönen, an extremely experienced driver who will contribute to the development of our car and will accelerate the progress of our team as a whole."

Vasseur continued, "Together with Alfa Romeo, we are delighted to welcome Antonio Giovinazzi, who will take the place of Charles Leclerc. We have already had the opportunity to work with him in the past and he has proven to have great potential. We are very determined and motivated. Our target is to continue progressing and fighting together for positions that count."

F1: Who Will Drive for Scuderia Toro Rosso-Honda in 2019?

A talent vacuum within the Red Bull junior pipeline has the team searching far and wide for drivers to fill the seats of Toro Rosso in 2019.