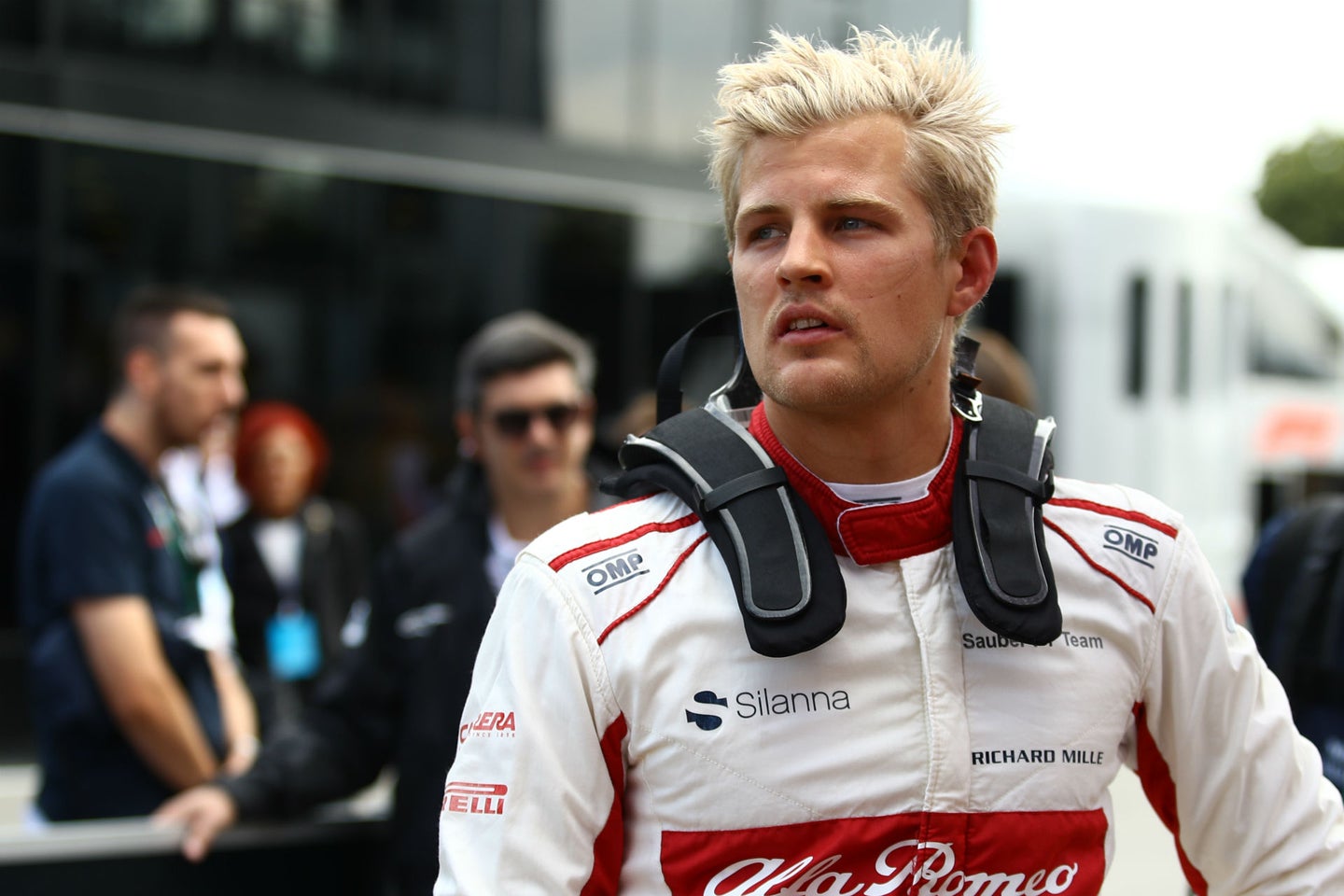 Ericsson initially expressed interest in the open-wheel series switch earlier this month. Since then, he was rumored to be in talks with several outfits before officially penning a deal with the Sam Schmidt and Ric Peterson-led squad.

"It's a great honor to be picked as one of the drivers at Schmidt Peterson Motorsports and IndyCar for the 2019 season,” said Ericsson in a press release. “It feels like a perfect step for me and my career after five years in F1. I can't wait to start work with SPM and all the people in the team which I've heard a lot of good things about. They've had some great success over the years, and I'm looking forward to work hard to continue and improve on that path. The racing in IndyCar looks great and I feel really excited to be part of it in the future. It will be a lot to learn including new tracks, oval racing, etc. I know it won't be easy, but it's a challenge I'm very much looking forward to and I can't wait to get started."

The Swede will retain his role as a reserve driver for Alfa Romeo Sauber F1 alongside his IndyCar duties. There, he accumulated the majority of his 95 Formula 1 starts to date after winning championships in Formula BMW UK and Japanese Formula 3 early in his career.

“Ric (Peterson) and I are excited to welcome Marcus to the team,” said SPM co-owner Sam Schmidt. “He has a ton of experience racing in the top levels of motorsports, so we believe that he will be able to contribute to our development program that began in earnest in 2018. While the circuits on the IndyCar schedule will be brand new to him, particularly the ovals, we have a lot of confidence and trust in his eagerness to learn along with his work ethic. We think he and James (Hinchcliffe) will be a good fit to push one another and fight for those wins.”

While Hinchcliffe climbs behind the wheel of the No. 5 SPM Honda again next season, the No. 6 car will remain vacant for the injured Robert Wickens "when he wants to and is able to return," according to the team. The 2018 Rookie of the Year, who claimed pole position in his IndyCar debut at St. Petersburg and had a pair of second-place finishes last season, is battling injuries suffered as a result of a major crash at Pocono Raceway in August.

Jack Harvey will also retain his part-time driving role with SPM that comes about via partnership with Meyer Shank Racing.