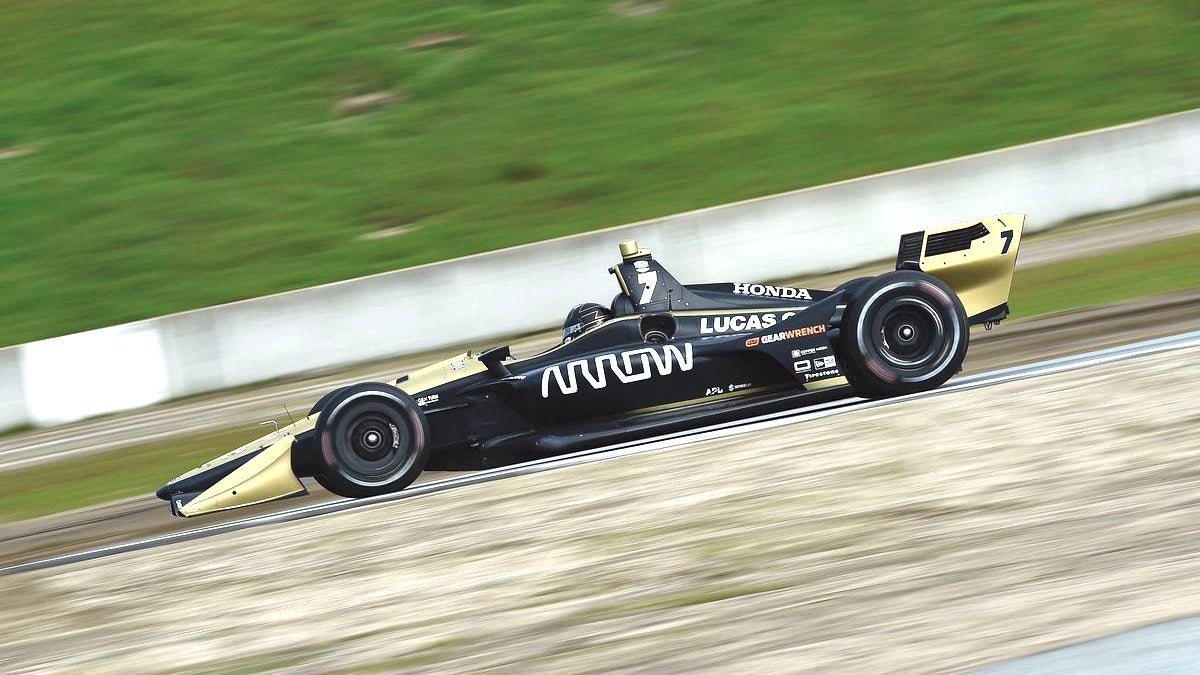 Marcus Ericsson is only the latest Formula One veteran entering the IndyCar field, making the transition from the big-money, highly technical, and massively adjustable F1 to the more standardized, more raucous, and yes, more economical world of IndyCar. What are the differences in driving style he had to adopt, how did his training regimen change to meet the new physical demands of IndyCar, and how did eating more hamburgers and being Swedish help him adapt? And does that 14 second deficit tell the whole story?

The 28-year-old Swede joined Arrow Schmidt Peterson Motorsports-Honda this past October, filling a seat previously occupied by driver Robert Wickens, who was injured in a crash this past August. He's partnering with James Hinchcliffe on a freshly financed Arrow SPM team looking to make its mark against the big three: Penske, Ganassi, and Andretti. After a few of months of testing, Ericsson will make his IndyCar debut this weekend at the Firestone Grand Prix of St. Petersburg.

A month since we last spoke to Ericsson, he stopped by The Drive’s new studios at The Classic Car Club Manhattan to fill us in on his transition between the high-downforce, minutely adjustable world of F1 to IndyCar, with its wheel-to-wheel craziness on road and street courses, and on the ovals—including the Indy 500—which are all new to him.