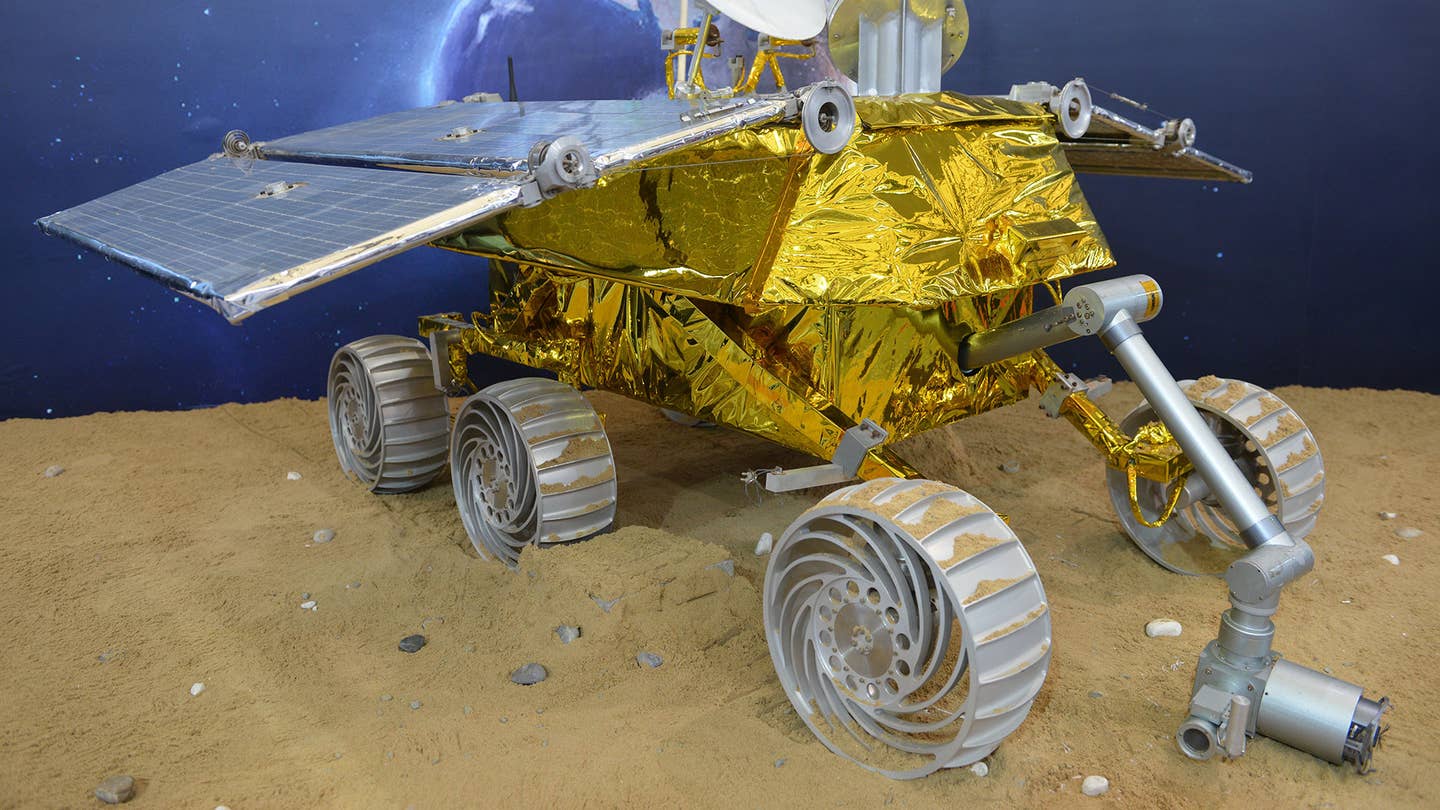 Whereas Buzz Lightyear is all about going “to infinity and beyond,” the China National Space Administration (CNSA) is content to get some men in orbit and put a rover on Mars. The CNSA made two announcements in a single week, the biggest being that it planned to launch a single mission to mars around 2020 that would put a rover on the planet to conduct scientific research. As a step to that and part of the country’s broader deep-space goals, it intends to launch the first module for the Tianhe-1 space station, with an eye to having the station operational by 2022.

The recent Mars announcement is the most definitive but nowhere near new. In 2002, before China had done much of anything in space, The Telegraph said China was boasting “that it will beat the United States with a manned mission to Mars.” Way back then, The Middle Kingdom bandied about goals like having an orbiting space station by 2005 and a Mars mission by around 2010. We don’t care if they make it to space as long as they keep saying things like, “Appropriate and medium in stature, quick in movement, and unafraid of hardship, Chinese astronauts are obviously superior.”

In the years since then, the Mission Mars 2020 rhetoric has repeatedly surfaced, along with mock-ups of Martian orbiters, rovers, and colonies – and making Chinese astronaut candidates live off mealworms and plants for months to test high-protein diets. And then there was neighboring India, successfully putting its Mangalyaan craft into orbit around Mars in 2014, on its first attempt, at a cost of just $73 million. No other country had pulled that off. China noticed. And then said it would “do it better.”

The Chinese space program has momentum though, putting men in space in 2003, suffering a setback with its first Mars orbiter, getting the Jade Rabbit rover on the moon in 2013 and getting the Chang’e-5 T1 orbiter to circle the moon a few times before returning safely to Earth in 2014. Now the country’s usually secretive program seems more confident about discussing its plans, not just its timelines. Come 2017 it wants to retrieve moon samples, come 2018 it wants to land the Chang’e-4 probe on the dark side of the moon. After the Mars orbiter mission in 2020, the Chinese space agency wants to follow up with launch in 2030 that would – in a single mission – put a rover on Mars that would return to Earth with samples from the red planet. Up to now, four countries have put ships in orbit around Mars but only NASA has successfully landed a rover there. NASA is working up a sample-return mission for sometime in the 2020s, too, but it might not be pulled off in a single go.

As for the space station, the launch of the Tianhe-1 “core module” – not to be confused with the Tianhe-1A supercomputer – is anticipated by 2018, with the complete station fully operational by 2022. Unless NASA alters its timeline, the International Space Station will retire in 2024, leaving the Chinese lab the only one in the sky. Right now NASA is barred by law from working with the Chinese on space initiatives due to fears of espionage. When the Chinese have the keys to the only cabin in space, however, that could change.

There’s also the matter of China’s planned solar orbiter, but first things first – we should probably get to work on a charter for The Galactic Federation, eh?

Watch 6 Bulldozers and Forklifts Fight It Out in China

It’s a street fight where people use heavy equipment as weapons. You know you want to watch.