The trip is China’s longest manned space mission yet. 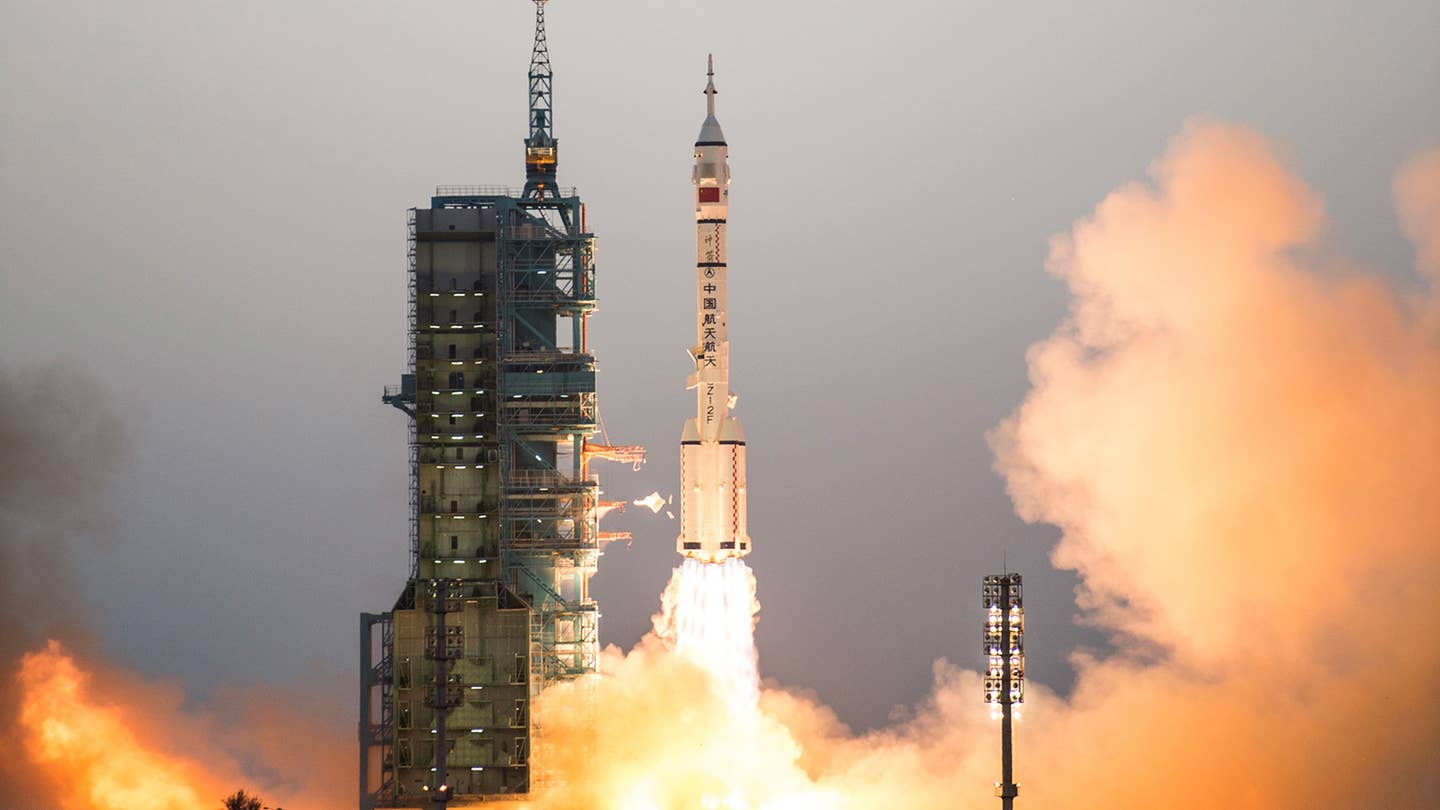 Astronauts Jing Haipeng and Chen Dong left Earth at approximately 7:30 a.m. local time on Monday, the Associated Press reports, departing for orbit aboard a Shenzhou 11 space capsule launched from the Jiuquan Satellite Launch Center in the Gobi Desert. On Wednesday, the two will rendezvous with the Tiangong 2 space station, which was launched last month, where they will spend 30 days conducting medical and technological experiments, according to Wu Ping, deputy director of the country’s manned space agency.

The mission marks the sixth manned trip to space for China’s space program, which is a relative newcomer to the stellar scene, having first launched people into space in 2003. Still, in an era when government-backed space travel seems largely in the doldrums, China is pushing forward with an ambitious agenda of exploration; in addition to the aforementioned larger space station, the Chinese have stated they intend to send a rover to Mars by 2020, and have expressed interest in launching a manned mission to the moon by 2025 or so.

The Tiangong space station is a temporary orbital outpost designed as a testbed for a larger, more complex station China intents to open in 2023, known as Tianhe-1. The Tiangong is also, for lack of a better term, a fishbowl in space: at 34 feet long, 14 feet wide, and 60 tons of mass, it’s a fraction of the size of the International Space Station and less than half as big as the Skylab station NASA lofted into low Earth orbit in 1973.

The Shenzhou spacecraft used by the astronauts is somewhat similar to the Soyuz capsule that has served as the mainstay of the Russian space program since the mid-1960s. The orbital module, which connects to the Tiangong, adds about 280 cubic feet of space to the station while attached. And if those two names seem oddly familiar to you, that might well be because you remember the spacecraft and station from the end of the 2013 film Gravity.