The next best thing to being in orbit. 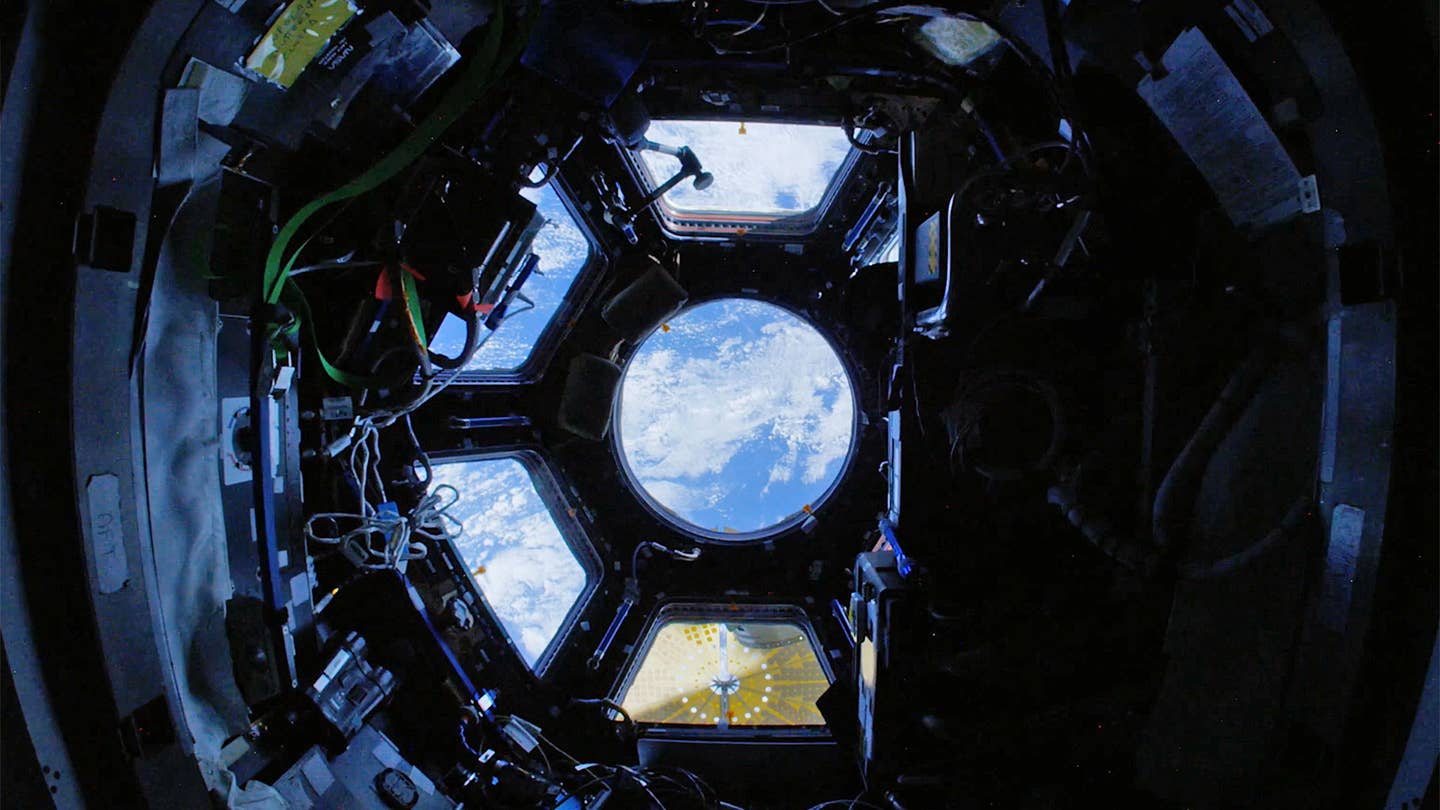 If the likes of Elon Musk, Jeff Bezos, and Richard Branson have their way, it won’t be all that long until people like you and me—well, okay, probably people with more money than us, but otherwise very similar—can blast off into space for a casual vacation in low Earth orbit. Until then, however, the ground-bound among us can at least tour the orbital halls of the International Space Station in 4K resolution, thanks to the good folks at NASA.

The 18-minute video, posted several days ago on NASA’s YouTube account, was whipped up as part of the space agency’s deal with video delivery firm Harmonic for the NASA UHD TV channel (UHD, not surprisingly, stands for “ultra high-definition.”) Using a fisheye lens to capture as much of the orbital outpost as possible in each pass, the 4K camera sweeps through the ISS compartment by compartment, even providing a diagram every now and then to help you figure out where you are inside the multinational complex.

It’s a fascinating look at just how compact the International Space Station is inside, in spite of its roughly football field-sized length and width, as well as a glimpse at some of the equipment the crew uses to stay alive and conduct experiments 250 miles above the planet. And more emotionally, it also gives ordinary folks on Earth the chance to see our blue marble the way the astronauts do—from the cupola and other windows of the station.

Be warned, however: Make sure your Internet is flowing freely and your computer is frisky. At full rez, even desktops might be a little stressed trying to play this heavy-duty video.