The Red Bull Racing driver says running at the front of the pack gives him motivation to continue in F1. 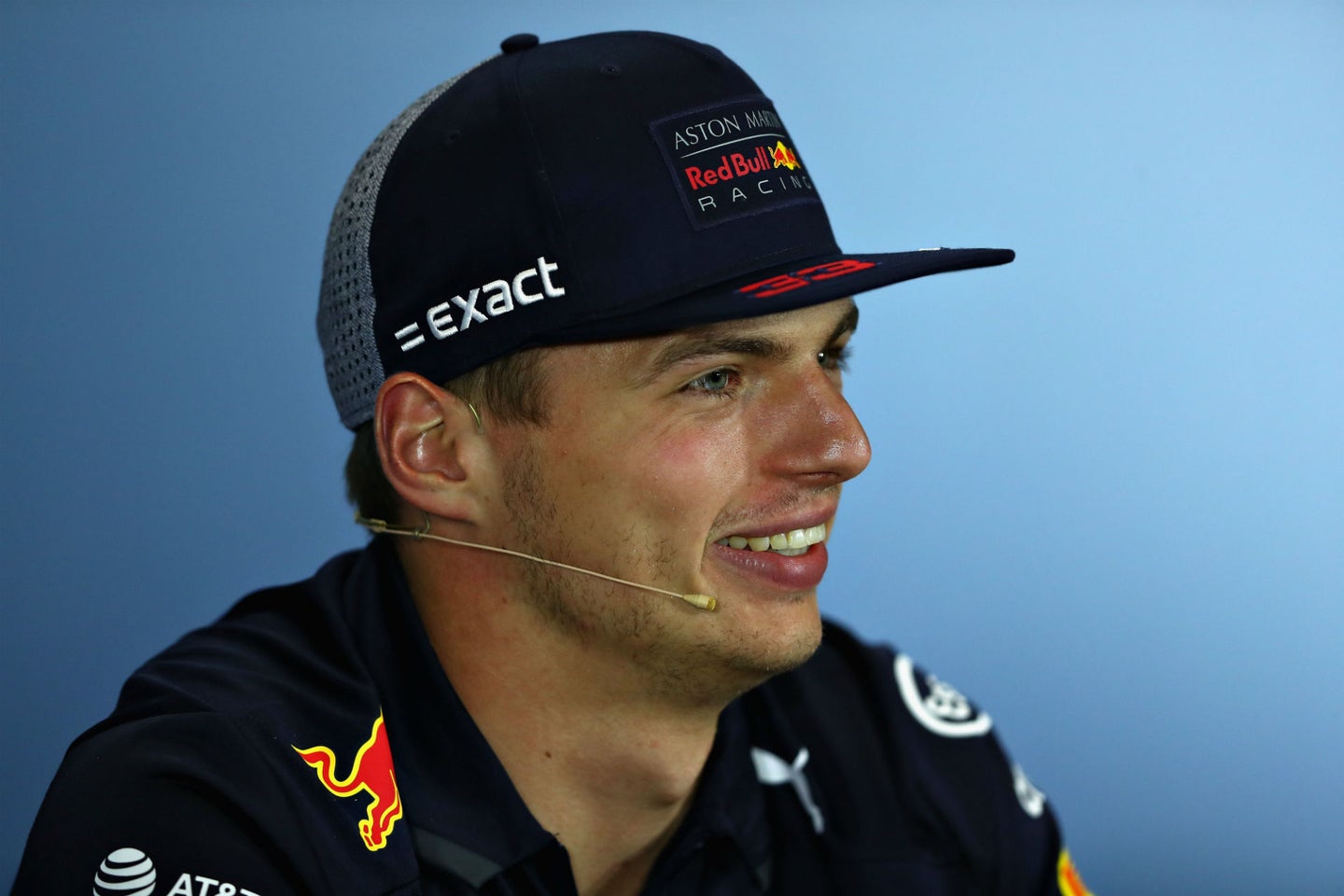 Fernando Alonso has created an interesting prospect for other Formula 1 drivers as he has taken to Le Mans and Indianapolis in the last 13 months. His ventures have proven mostly successful as he now touts two-thirds of the motorsport 'Triple Crown,' stepping outside his comfort zone of F1. While his feats are undoubtedly respectable, 20-year-old Red Bull driver Max Verstappen claims Alonso's recent drives in the WEC and IndyCar have come as a result of "not winning" with McLaren.

Alonso has been the focus of many rumors, some saying that he may step away from Formula 1 and compete elsewhere. While nothing has been decided yet according to the Spaniard, he expects to know his next step by the end of the series' summer break.

Meanwhile, Verstappen drew contrast and told the media that he has no interest in driving anywhere other than Formula 1 at this point in his career.

When questioned if he'd consider mimicking Alonso, a two-time world champion in his own right, by competing in other series, Max replied: "Maybe. If I'm old and slow, I will do it."

"When you have the best car on the grid, everyone can win with that car," Verstappen continued. "Any F1 driver could have won in the Mercedes for the last four years. Everyone knows that. That's why you don't see [Lewis] Hamilton leaving to do these things because he doesn't need to. It's the same for me. I'm in a position to fight for victories, so my motivation is very high. I don't want to do Le Mans or IndyCar or whatever."

Max continued to mention that losing motivation is not a rare occurrence, his father Jos having felt the same way during his career.

"My father had the same problem," said Verstappen. "He was in F1 but he didn't win, and there's a moment when the motivation simply disappears and it kills you inside."

At the moment, Verstappen is content with his progression. In 2015, he became the youngest driver to ever score points in a Formula 1 race at 17 years and 166 days old. He's currently in his fourth full season at the sport's top level and has a contractual agreement to stay with Red Bull through 2020.