Porsche's entries at Le Mans will wear the two classic racing liveries that clad its cars in the '70s and '80s. 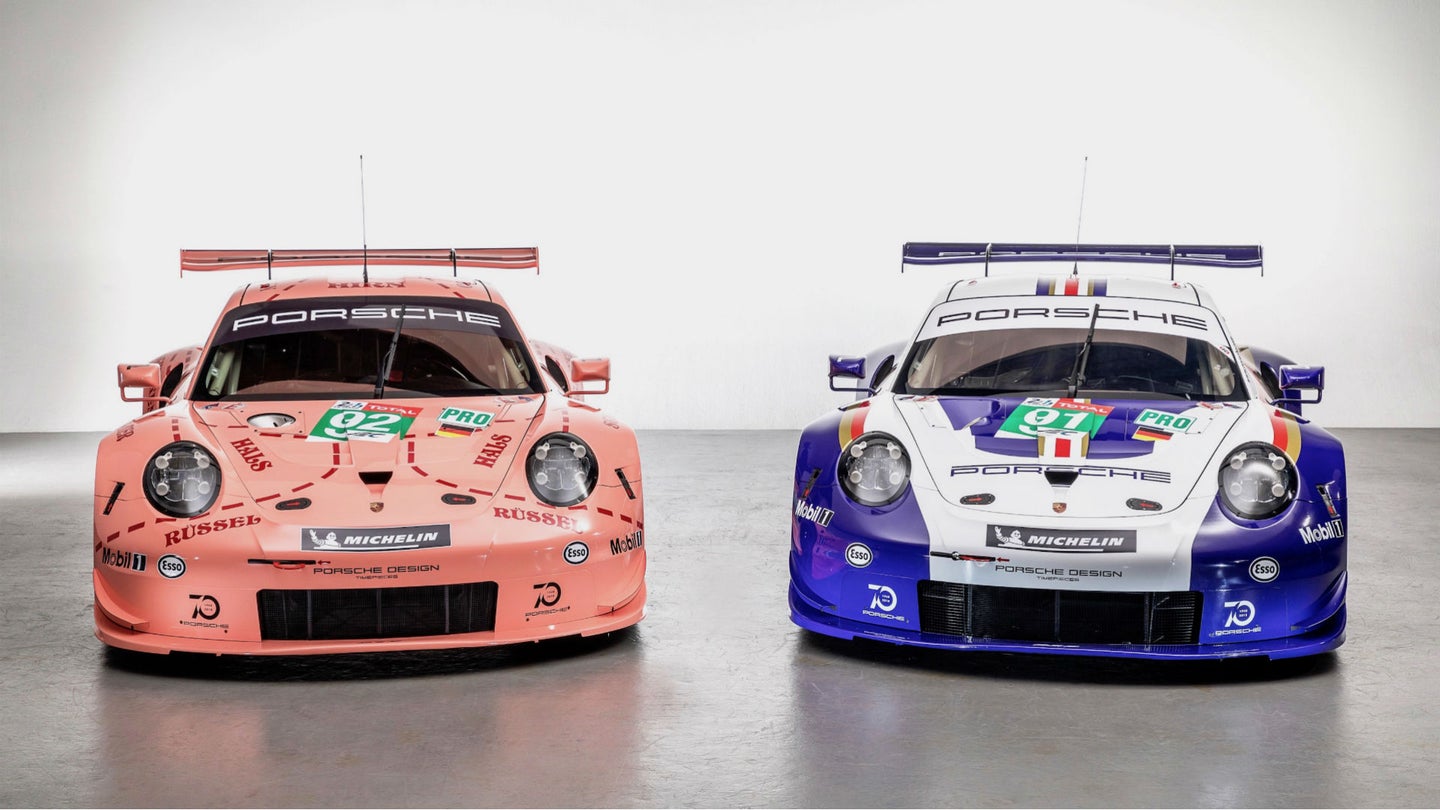 The 24 Hours of Le Mans is packed with Porsches this year, as six customer and four factory 911 RSRs will line up on the starting grid. While almost all of these cars will wear the RSR's signature white, black, and red livery, Porsche announced Saturday that two of these cars will sport classic racing liveries that all Porsche motorsport fans know and love: the iconic Pink Pig and Rothmans.

The number 91 car is cloaked in the Rothmans livery that the 956 C and 962 C sports prototypes wore when they scored back-to-back victories at the 24 Hours of Le Mans from 1982-83 and 1986-87 respectively. In addition, a Rothman's-clad Porsche 959 won the Paris-Dakar Rally in 1986. Frédéric Makowiecki (France), Gianmaria Bruni (Italy), and Richard Lietz (Austria) will drive the blue and white number 91 911 RSR this year.

This silly color scheme was first campaigned on a Porsche 917/20 known as the "Truffle Hunter of Zuffenhausen," a hybrid between the short and long-tail 917 prototype that raced at Le Mans in 1971. Sadly the car crashed before it reached the finish line, but its head-turning paint job kept its memory alive.

These two throwback cars are part of the brand's nearly endless 70 Years of the Porsche Sports Car anniversary, celebrating seven decades since the first Porsche 356 rolled off the assembly line. Porsche has already shown a lot of love for its road cars, and now the company is paying homage to its most iconic race cars.

"With these much-loved designs, we want to thank our loyal supporters who have cheered for us both on and off the track at every race, but particularly at Le Mans, where we as record winners with 19 outright victories received incredible support every year,” explained Dr Frank-Steffen Walliser, vice president of motorsport and GT cars.

The Pink Pig and Rothman's 911 RSRs will compete at the 86th edition at the 24 Hours of Le Mans, which runs from June 16 to 17. While June 8 marks Porsche's 70th birthday, the brand has dubbed the day after that Sportscar Together Day, where it will celebrate with Porsche-related events all over the world. 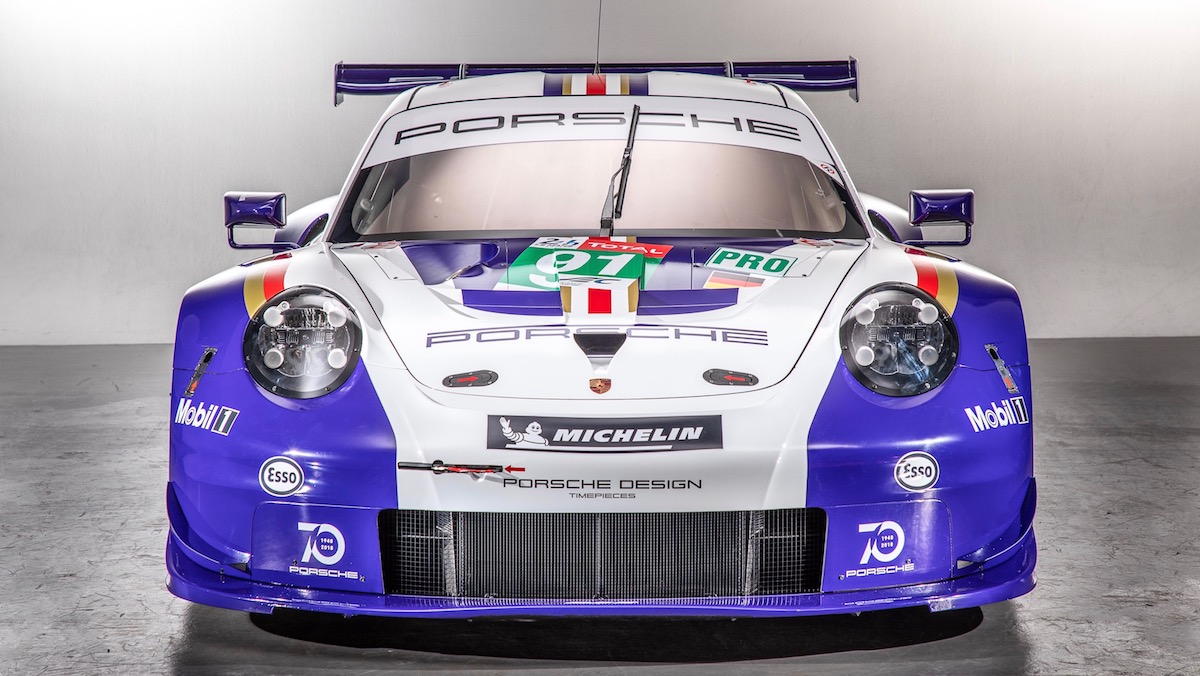 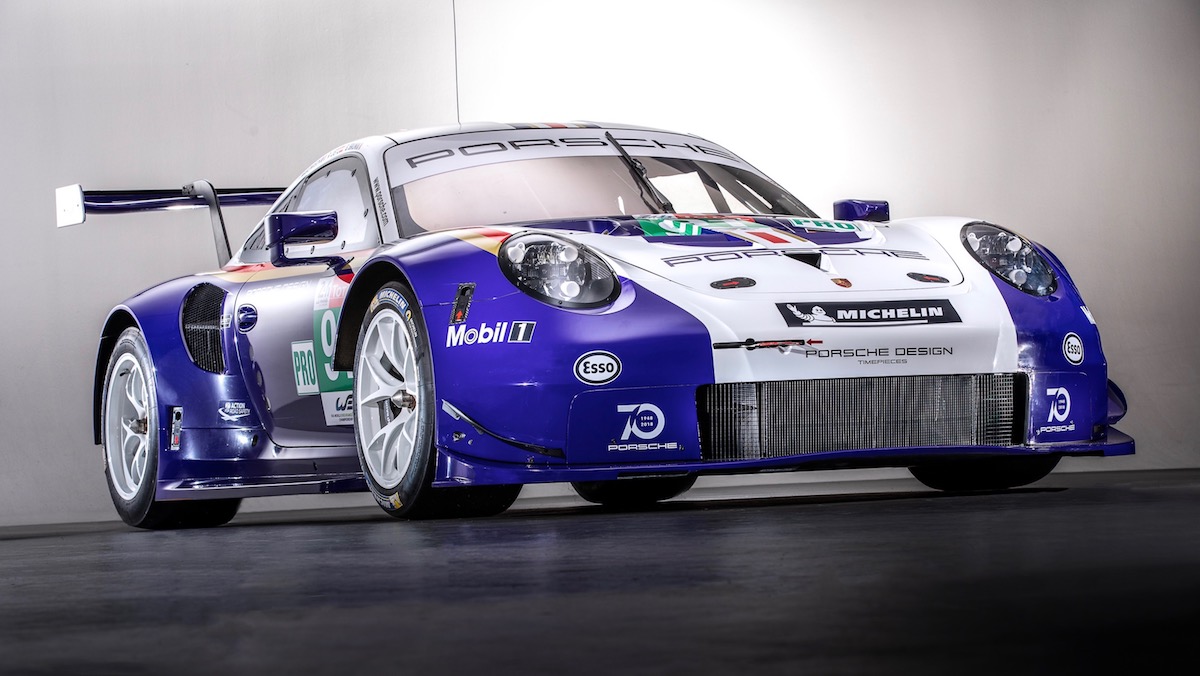 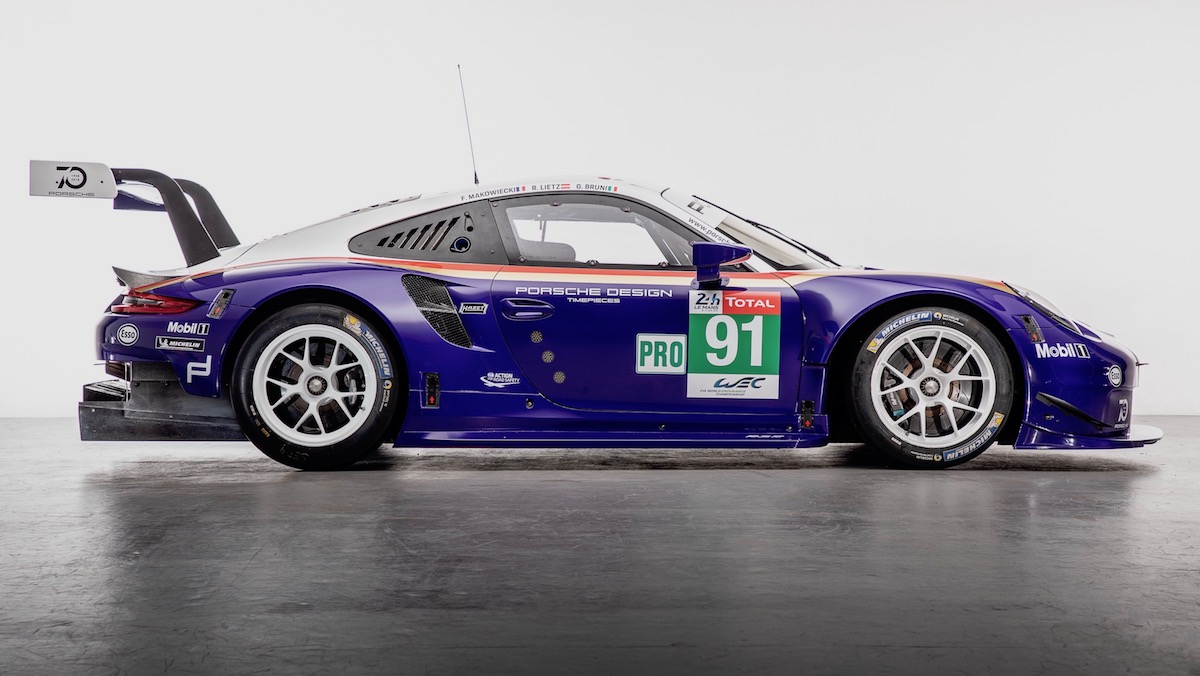 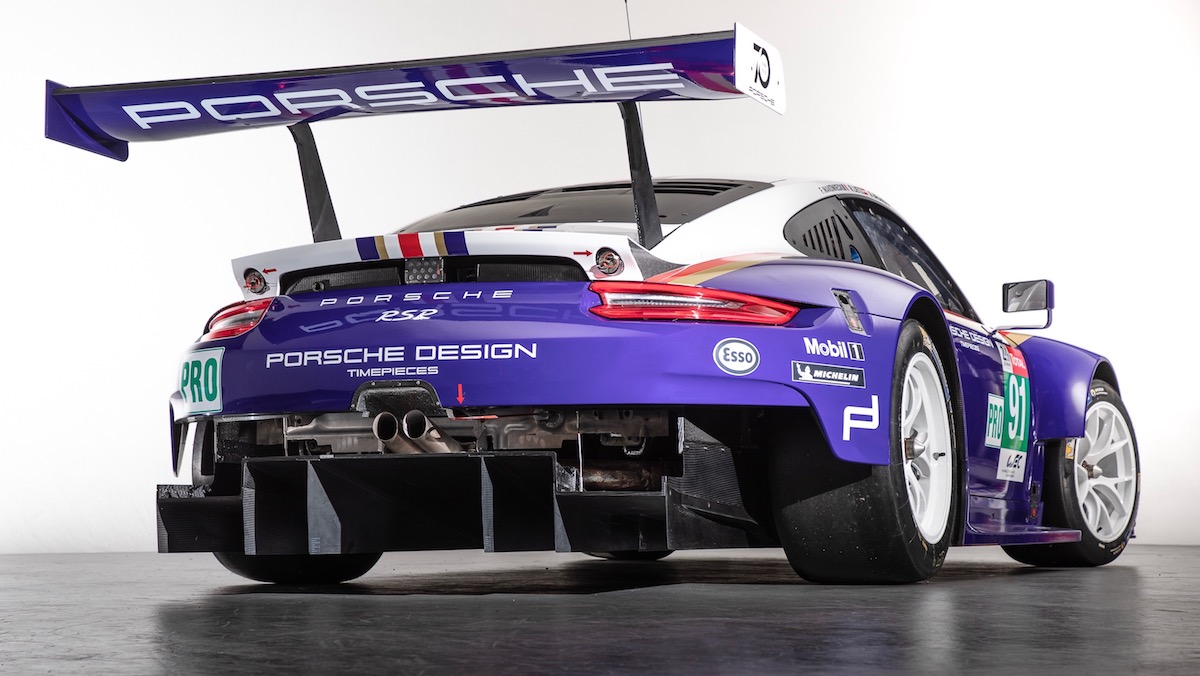 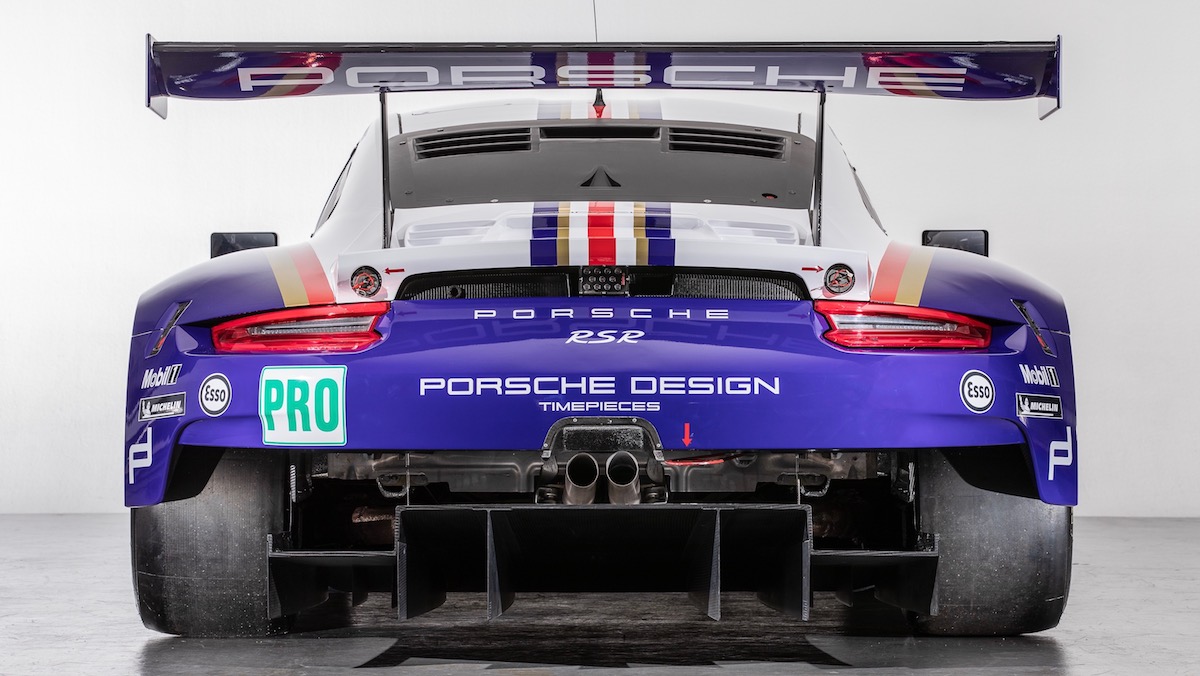 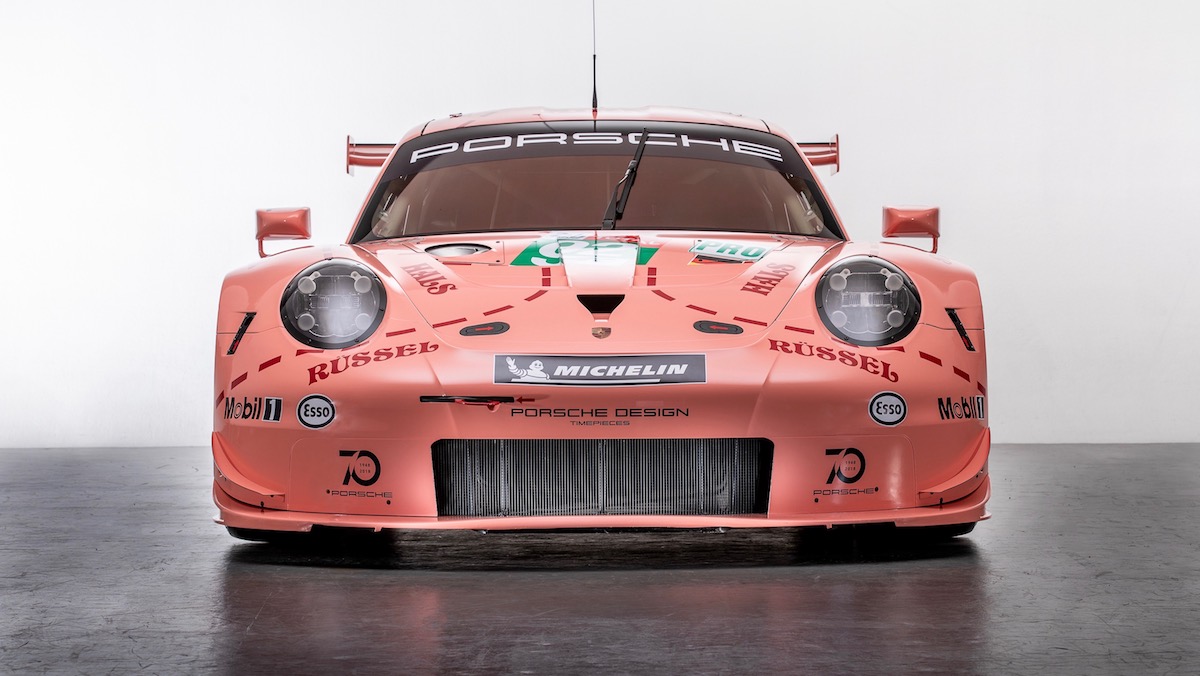 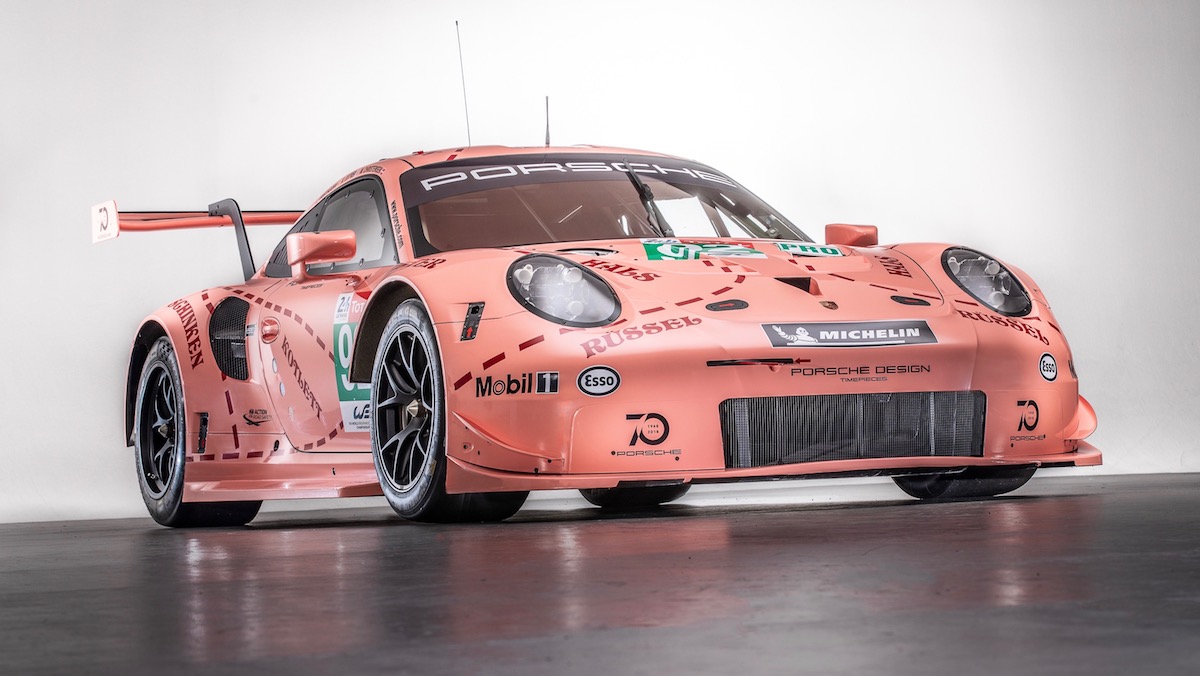 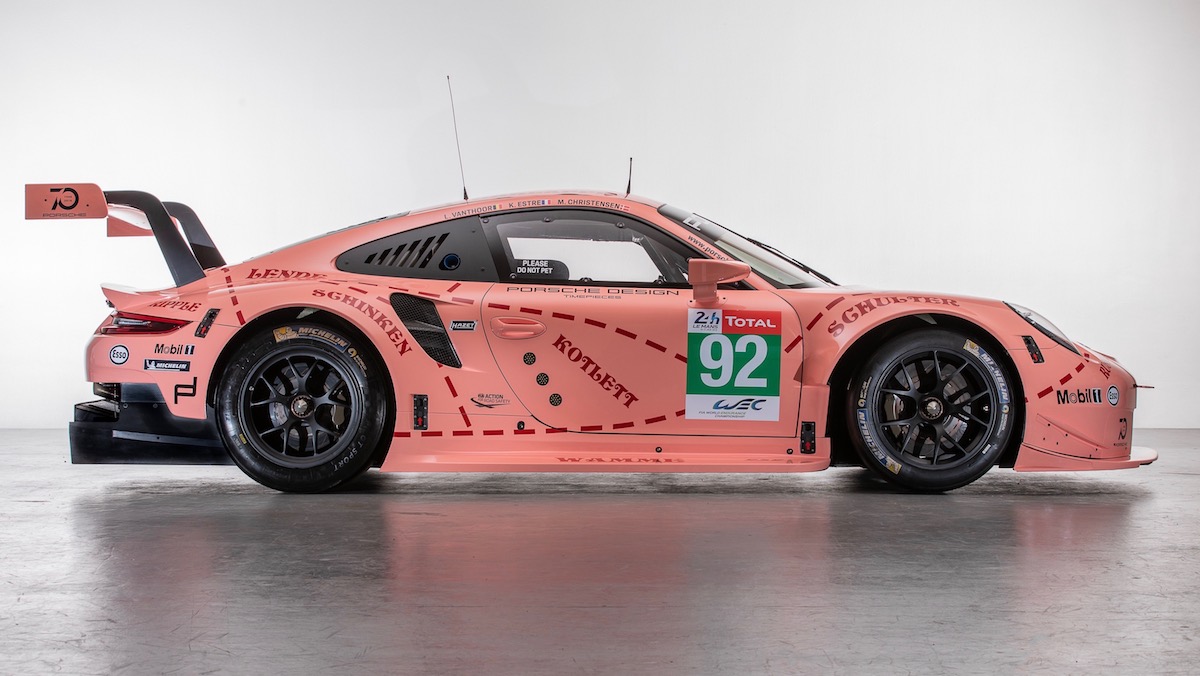 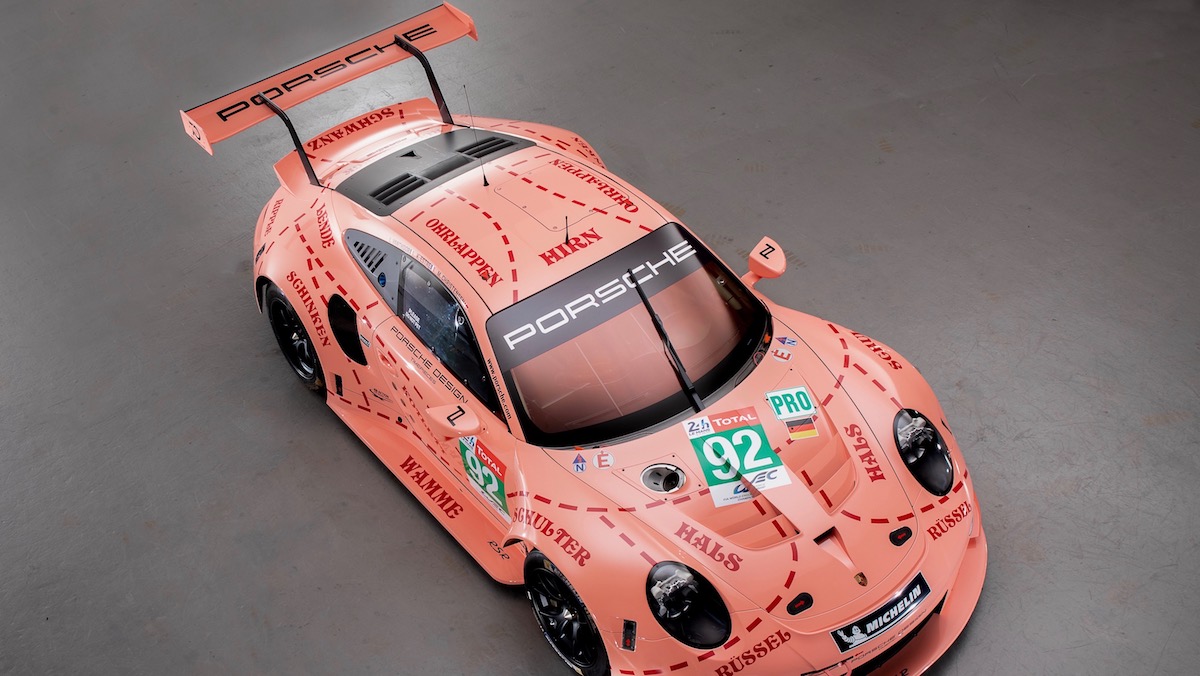 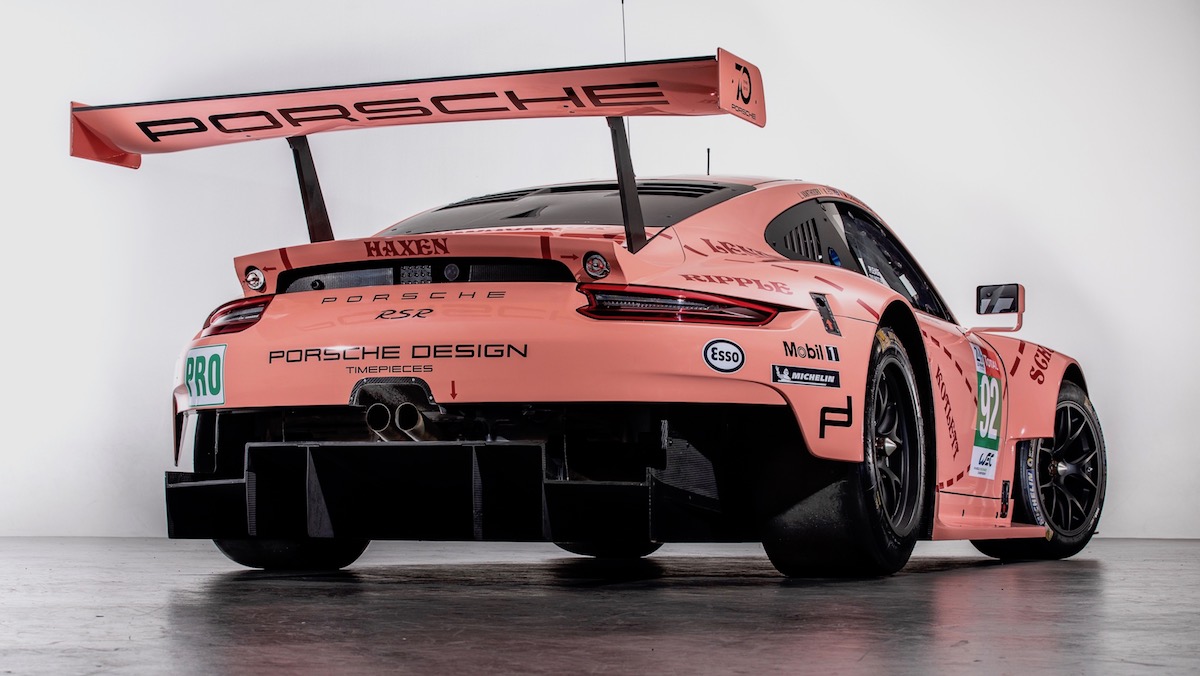 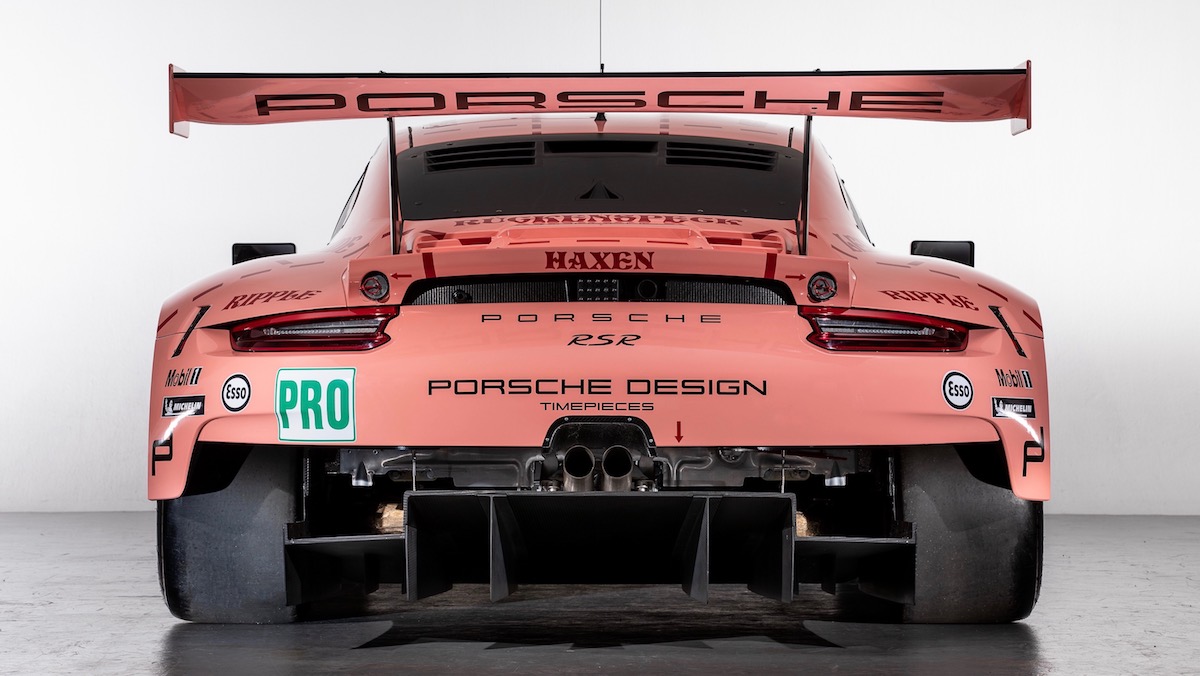