Last year’s race brought criticism on the FIA, and now, the governing body has reacted.

After the checkered flag waved at the 2017 United States Grand Prix, Max Verstappen learned of a five-second penalty he had earned during a last-lap pass of Kimi Raikkonen, forcing him to relinquish his podium finish. The time forfeiture, which came as a result of breaking track limits, grew to be a hot topic in the paddock as well as with news outlets, Verstappen lashing out at Formula 1 for what he considered an unfair ruling. To avoid such a situation during this year's GP, curbing has been installed throughout Circuit of the Americas' out-of-bounds areas including the Turns 16 and 17 section where Verstappen's incident occurred.

The decision to implement these curbs by the FIA comes as a result of the heavy criticism it fell under following last year's chaos. Verstappen accused others of getting away with similar moves and, given the crowd's enthusiastic reaction to the Dutchman's then-heroic maneuver, some felt it should've stood in his favor.

“I think all the fans loved [the overtake], it was a great move," Verstappen said to the press after last October's race. "They told me I was gaining an advantage [by cutting the corner], but if I was really gaining an advantage, I would be doing that every single lap—which I was not.”

The new curbs are two meters long, one meter wide, and 50 millimeters high; a similar installation has been made at Turn 1. These resemble the existing blocks at Turns 11, 15 and 19.

Free Practice 1 for the 2018 USGP starts at 10 a.m. CST with qualifying taking place on Saturday at 4 p.m. The race is set to begin at 1:10 p.m. on Monday and all eyes will be on Lewis Hamilton who looks to gain a sixth win at the event and possibly capture his fifth World Drivers' Championship in the process. 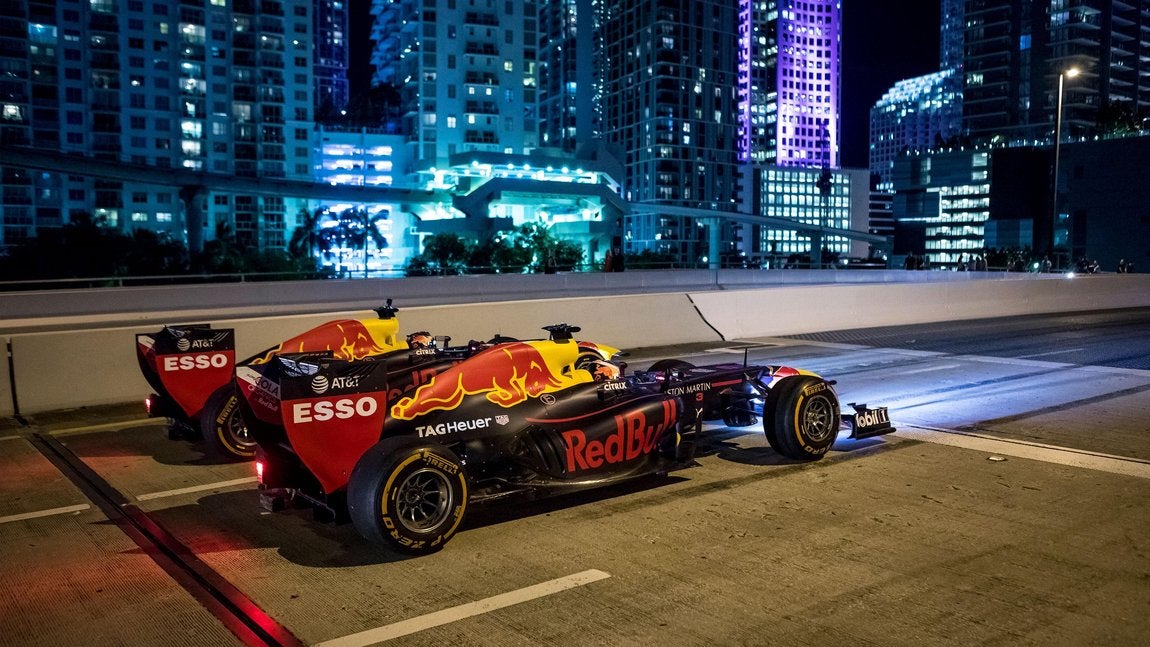 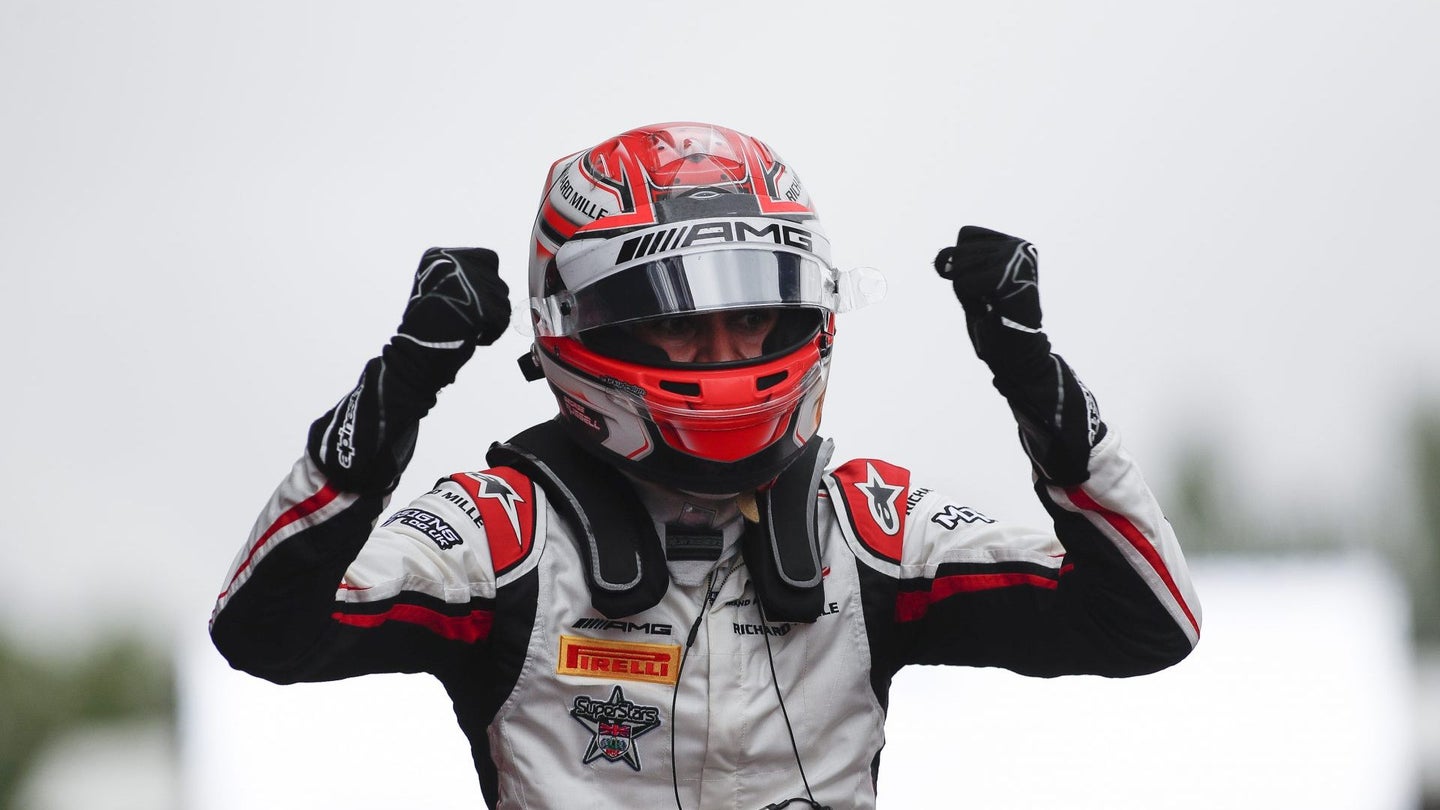 Russell will be the first Brit to race for the historic British team since Jenson Button in 2000. 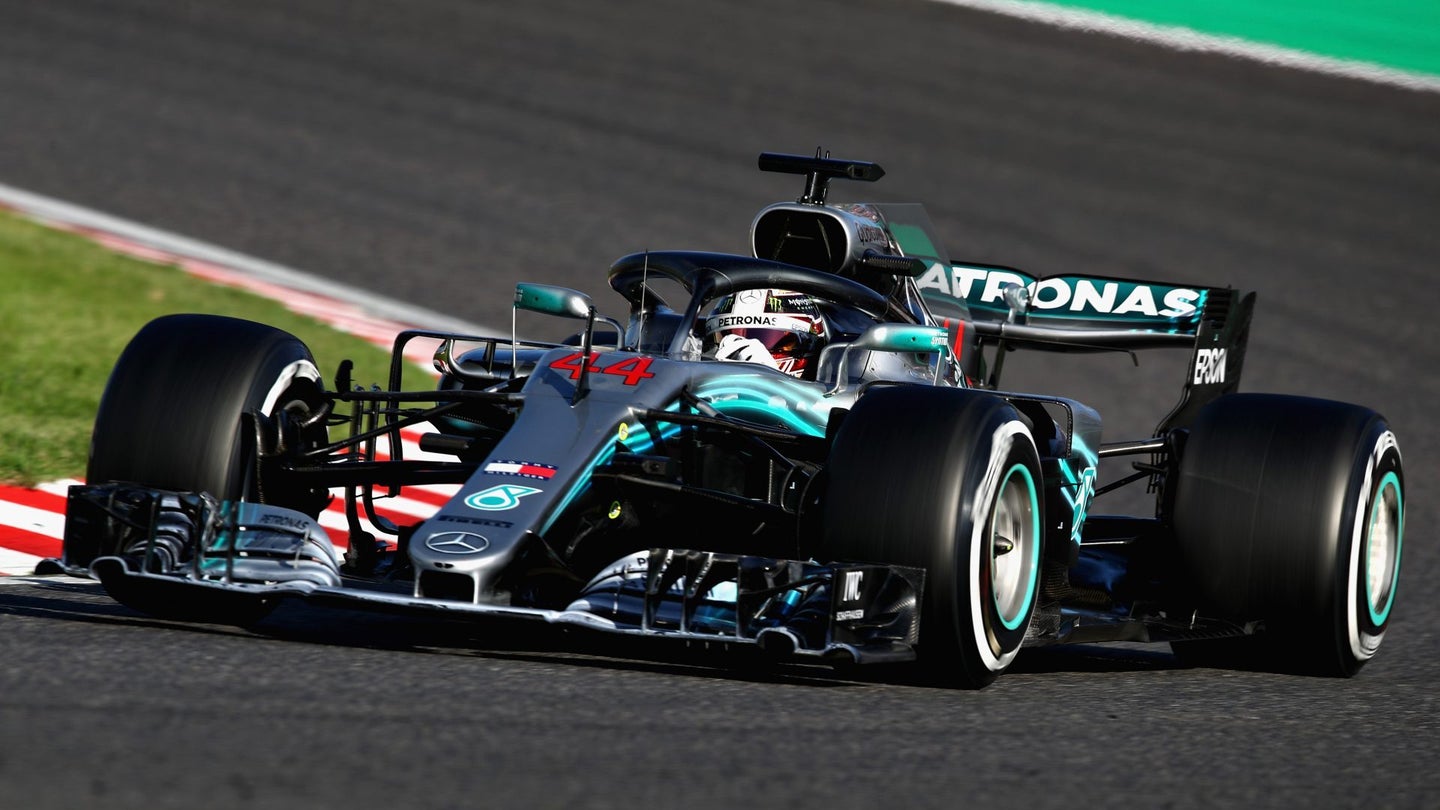 With ideal conditions, Hamilton is now potentially one win away from clinching his fifth World Drivers’ Championship. 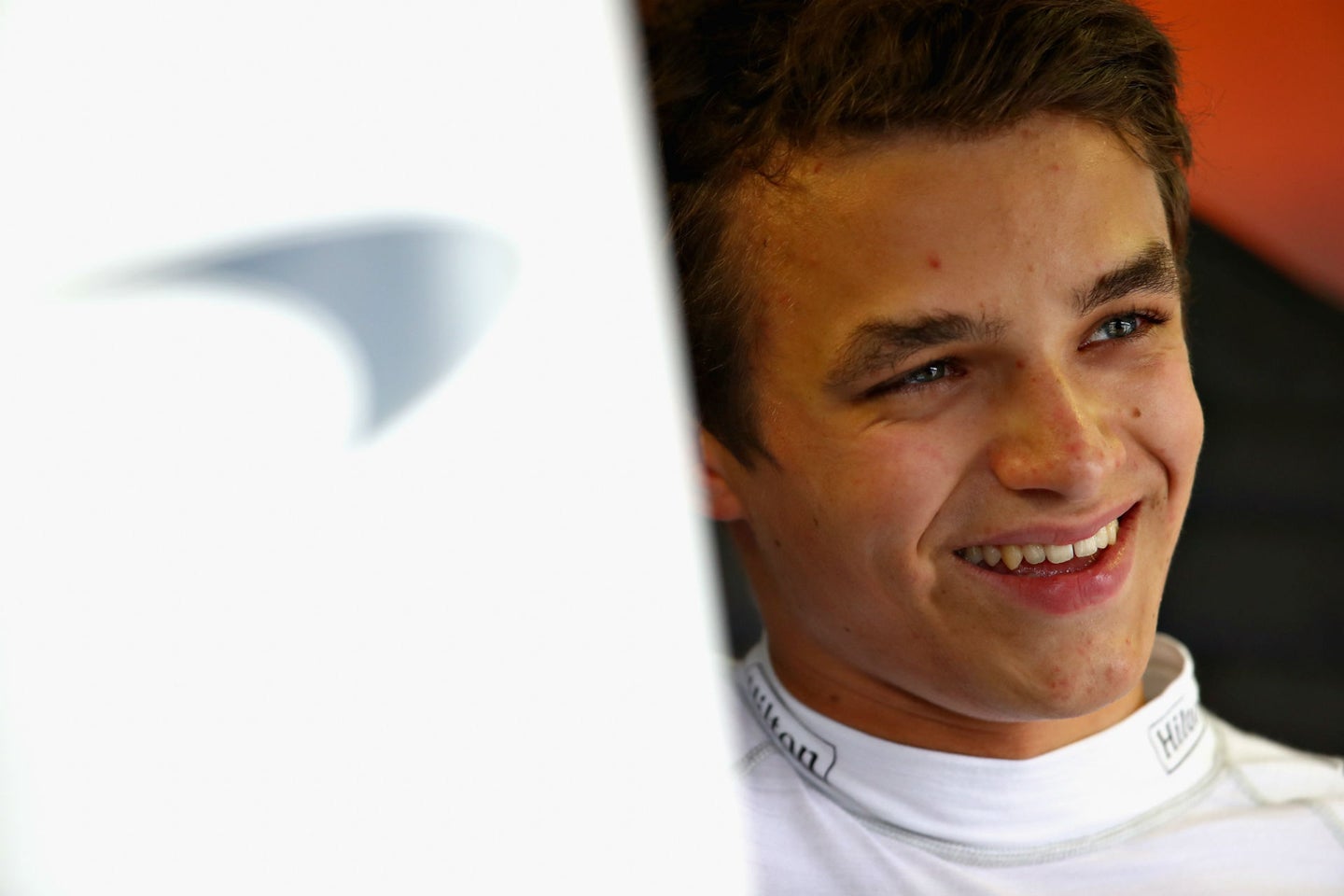 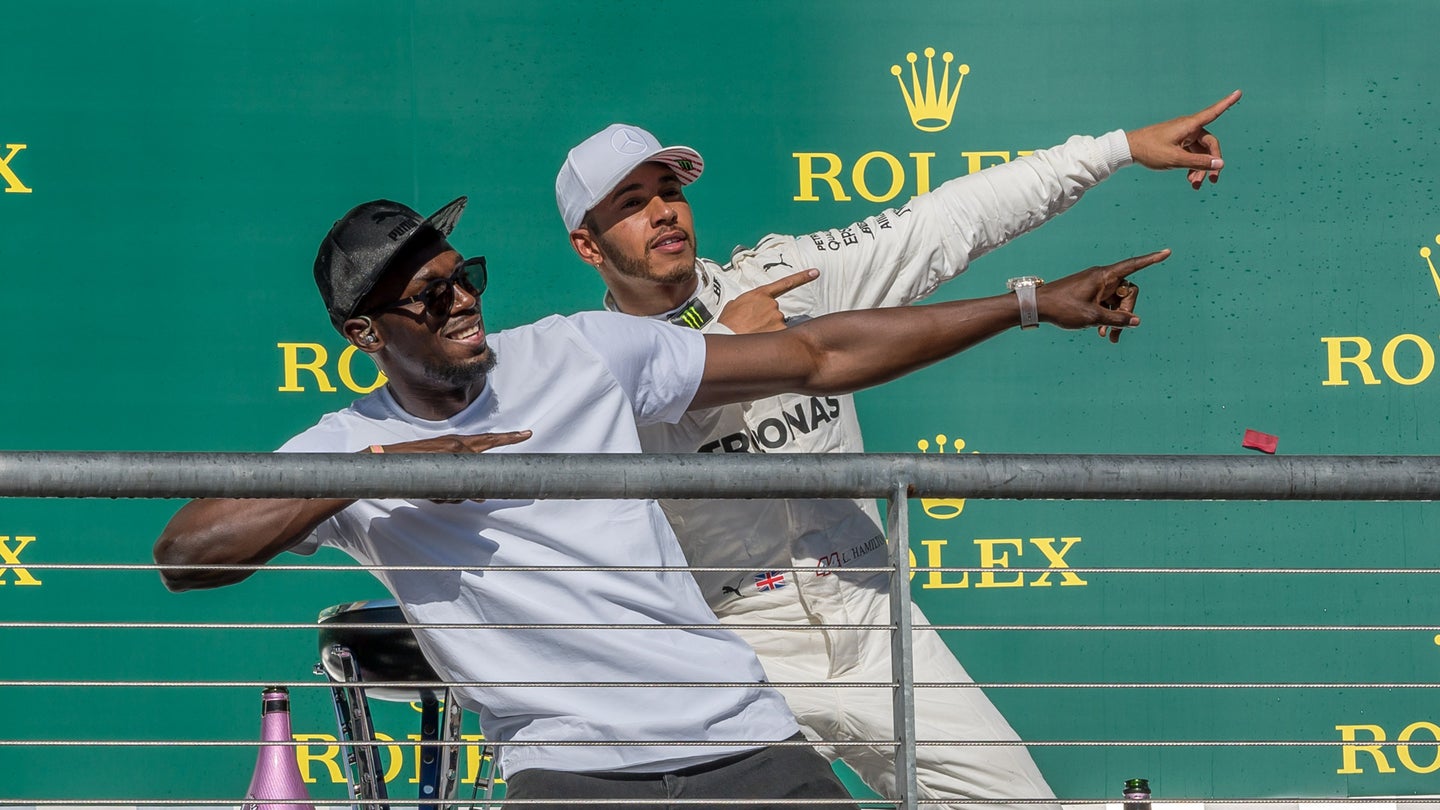