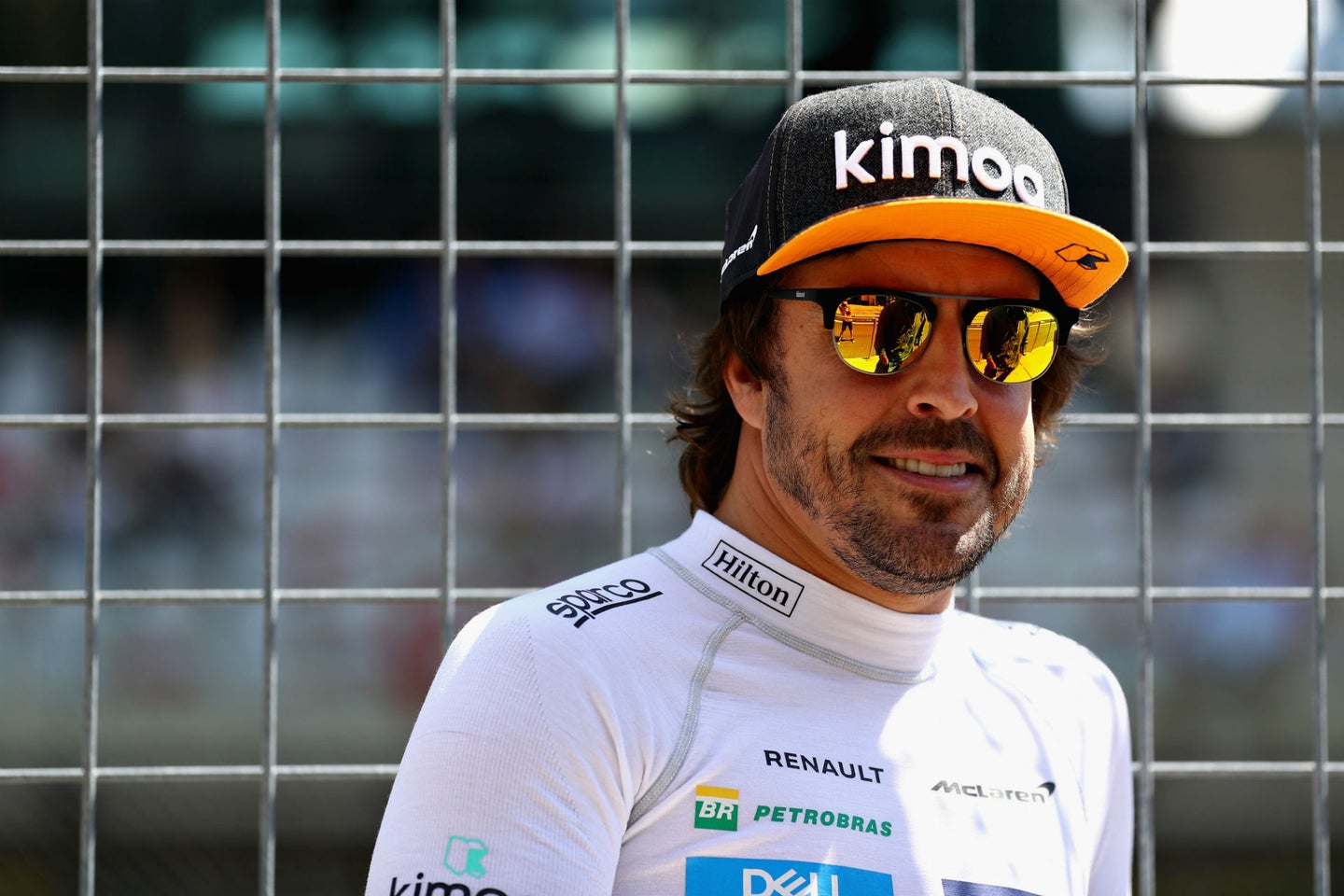 Fernando Alonso could be in a difficult situation if the request to start the 2019 Formula 1 season a week early is granted by the World Motor Sport Council.

As recently revealed, Australian Grand Prix promoters wish to move the race's date back to mid-March as to prevent scheduling conflicts with other sporting events being held concurrently with its as-anticipated March 23-24 slot. In turn, that would push the Grand Prix to March 16-17, the same weekend as the FIA World Endurance Championship's return to Sebring International Raceway. Alonso previously committed to contesting the full 2018/2019 'Super Season' with Toyota's LMP1 program, which includes the May 15 race at Sebring, alongside his contractual obligations to McLaren F1 that expire in 2018 pending a decision to return or leave after the current campaign.

While Alonso remains uncertain on his future in Formula 1, the two-time world champion has told the media that he plans to reveal his intentions after the series' summer break. If he chooses to continue on in F1, then it's believed that his contract with McLaren could take precedence over his Toyota deal depending on future negotiations.

This is the second potential scheduling conflict that Alonso has faced with the Fuji WEC round previously clashing with the United States Grand Prix this October. Officials granted a date shift for Fuji to accommodate Alonso, though in turn deciding to run the same weekend as IMSA's season finale at Road Atlanta, Petit Le Mans.

When questioned if he was worried about the prospective Australian GP date change, Alonso told reporters “I think that’s more or less safe. I think Sebring is soon enough that Formula 1 will not have started in that period of the year."

“In Spa [WEC] next year [on May 4] we’ll see," Alonso continued. "Obviously it’s Baku and Barcelona and these kind of races. Hopefully not.”

Alonso could potentially turn to IndyCar in 2019 with McLaren exploring options to join the open-wheel series and reportedly wanting the Spaniard to fill a seat there. Nothing has been confirmed as of yet on that side of things, so the F1 versus WEC issue still stands.

The 2019 Formula 1 schedule is expected to be confirmed by the WMSC in October.