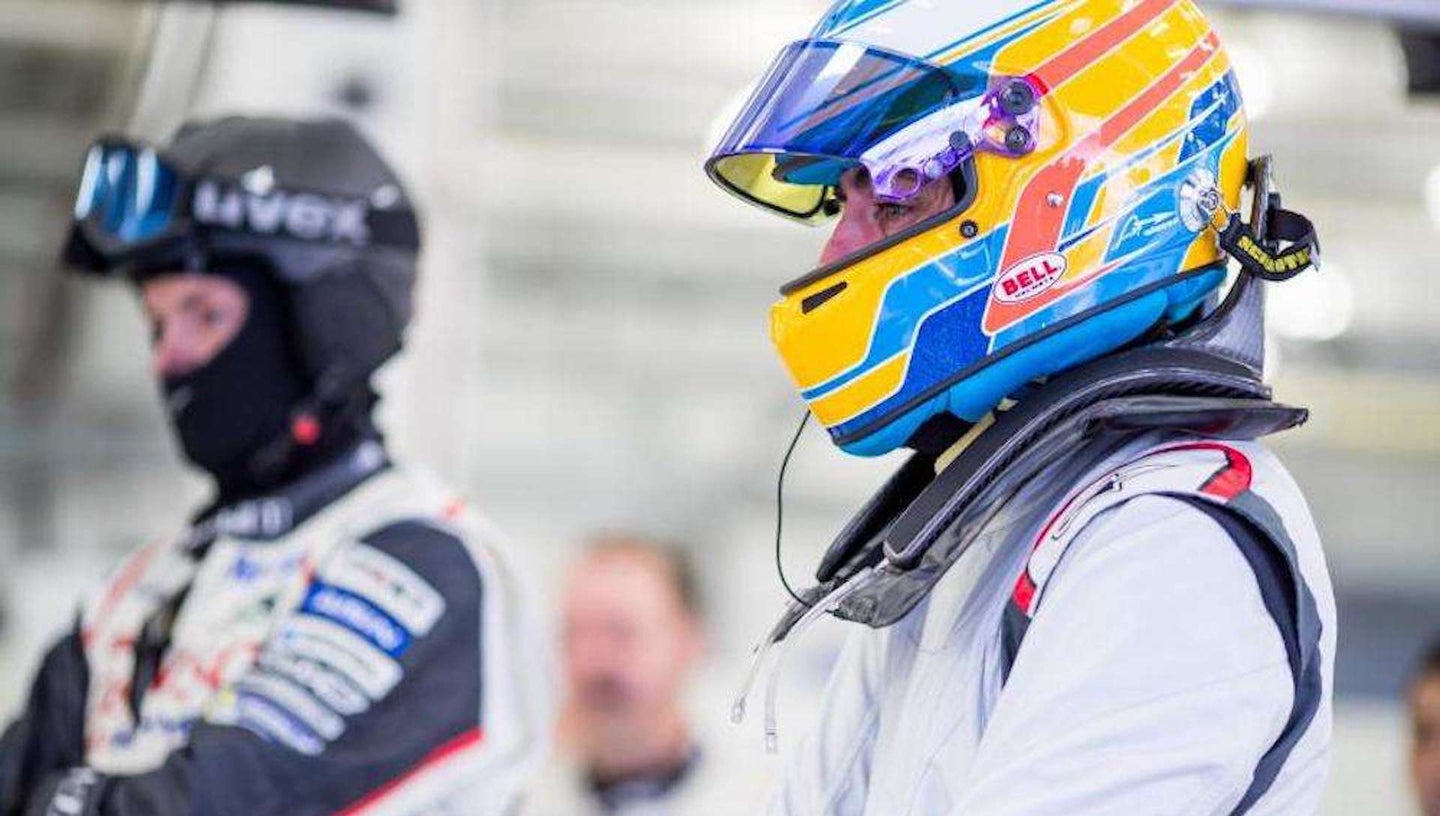 The World Endurance Championship's management is facing backlash for its recent approval of a schedule change that would benefit Fernando Alonso, and Fernando Alonso only. Several drivers have voiced their opinions about the enormous consequences others are stuck dealing with because of the change, and some have gone as far as calling the whole situation "shameful."

The WEC/Toyota/Alonso saga is so unreal that it almost seems scripted. It's almost as if all the parties involved have agreed to pull this stunt in exchange for headlines. It all began when the WEC agreed to reschedule the 6 Hours of Fuji so it wouldn't clash with the IMSA WeatherTech SportsCar Championship Petit Le Mans race, where several WEC drivers already held contracts to participate. Up until this moment, everyone was happy, but then came Alonso.

After signing for the full WEC season with Toyota, Alonso realized that the new Fuji date clashed with the United States Grand Prix at the Circuit of the Americas, and that's when "Fuji Speedway" requested a second schedule change. Now, keep in mind that Fuji Speedway is owned by Toyota, Alonso's new WEC team. After a very short wait, the WEC moved the 6 Hours of Fuji to Oct. 14 (originally Oct. 21) so Alonso could partake.

But wait, there's more. The newly established Fuji date has not only caused troubles to WEC and IMSA drivers, but also a schedule conflict for Japan's Super GT series. One of the many drivers affected by the new WEC/Super GT dates is none other than Alonso's ex-Formula 1 teammate, Jenson Button. "It’s a shame that a race is changed for one driver when the change hurts so many other drivers who have contracts in place, but also other categories like IMSA and Super GT where a clash will hurt their fan base," tweeted Button.

BMW factory racing driver Markus Palttala also shared his disappointment on Twitter, "Last time I did WEC in Fuji we drove 3 laps behind the Safety Car and then the race was red flagged, so I don’t know what’s the big deal here."

Meanwhile, Oliver Plas, Ford Performance WEC racing driver said, "Many thanks, FIA WEC I can’t believe you did it... your lack of consideration and respect for the drivers who had a contract with a team in IMSA to race in NAEC the same weekend are unbelievable. I’m sure I will be not the only one to be impressed with what you did."

Perhaps the sauciest comment of them all came courtesy of Le Mans champion Andre Lotterer, "Hey! Wouldn’t it have been a lot easier for everyone if Alonso would just miss an F1 race? Is that gonna change much for him??" he said on Twitter.