Pascal Wehrlein May Be Clear to Drive in Bahrain Grand Prix

His injuries from the Race of Champions may finally have healed enough to allow him to drive again. 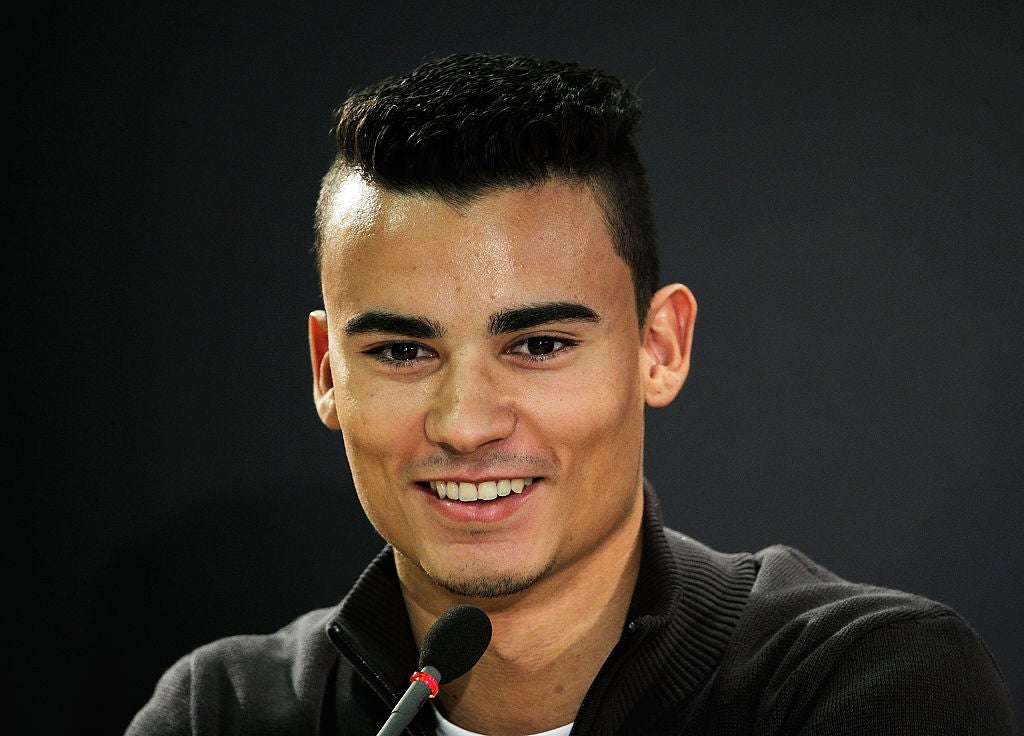 Pascal Wehrlein has been forced to miss most of the 2017 Formula One season so far, due to spinal injuries sustained at the Race of Champions in Miami after the Polaris Slingshot he was driving in a round against fellow F1 driver Felipe Massa hit a dividing barrier and rolled over. His helmet was jammed into a barrier on Massa's side of the track after he lost control and bounced over top of Massa's vehicle. In the crash, Wehrlein reportedly broke vertebrae in his neck under the compressive forces of his helmet impacting the barrier. Sauber F1 boss Monisha Kaltenborn said he considers Wehrlein lucky not to have been injured more seriously in the accident, attributing his rapid recovery to his peak physical condition at the time of the crash. Nevertheless, he has had to wear a neck brace, which limited his training opportunities.

Wehrlein, a former DTM driver (and 2015 champion), moved to Formula One part-time in the 2014 season, when it was announced that he would perform the role of reserve driver for Mercedes-AMG's Formula One team. He drove in the 2015 preseason testing sessions at Barcelona for both Mercedes and Force India, and made his Formula One debut in 2016 with Manor, where he scored the team's only point in Austria.

Concerns over his health have kept him out of the car for much of 2017. He did drive in Australia during the first two free practice sessions, but the stress on his body made him drop out of the following day's practice and qualifying sessions, with young Italian upstart and 2015 Formula 3 champion Antonio Giovinazzi taking his seat for the race. Giovinazzi impressed on his debut, putting in a solid race performance following an inspiring drive in qualifying; only a small mistake on the last corner of an otherwise brilliant lap prevented him from advancing to Q2.

Toto Wolff, the Mercedes F1 boss responsible for getting Wehrlein into Formula One in the first place, believes Wehrlein should be fit to drive in Bahrain, according to an interview with German outlet RTL. Mercedes may be grooming him as a replacement for Valtteri Bottas, who was signed on a one-year contract. If Wehrlein recovers and continues to impress the bigwigs of Mercedes, he may find himself driving for a team capable of taking a championship. His injuries may have done harm to that dream, though—and if he fails to perform in 2017, he may yet fade into obscurity, as have dozens of talented young drivers before him.