The FIA announced Monday a new partnership called Grid Kids that will provide current youth racers "the opportunity to stand alongside their heroes on the grid."

There has been much ado about Formula 1's recent decision to abolish the tradition of grid girls. Many have embraced the move, believing the practice is demeaning to women or wanting to see women featured in other prominent positions in motorsport instead. Others have objected, such as former racer Niki Lauda, who declared it a "decision against women."

FIA President Jean Todt said, “Formula 1 is the pinnacle of motorsport and the dream of every young racer competing in the junior series that make up the FIA’s single-seater pyramid, from karting all the way to F1. We are therefore delighted to bring that dream a little closer by giving the future champions of our sport the opportunity to stand alongside their heroes on the grid in the build-up to the race start."

However you feel about grid girls, we can probably all agree that the replacement program is an extremely positive thing, and not just because The Drive's James Gilboy suggested it in his original article, right down to the name. For each race, the participants, who must be current kart or junior formula racers, will be chosen by their local motorsports by whatever means they see fit—merit, lottery, etc. The kids and their families will be granted paddock access to the race, and the kids will have the opportunity to meet and stand with Formula 1 drivers on the grid.

While serving the same essential function as grid girls did, the experience will likely be far more valuable to the chosen Grid Kids. Certainly, some of the former grid girls were Formula 1 fans, but every single Grid Kid will be a junior racer, and the opportunity to meet their heroes will not only be inspiring but life-changing. Every single Grid Kid will enjoy an amazing experience and will be seen in a positive light by the entire motorsports community. 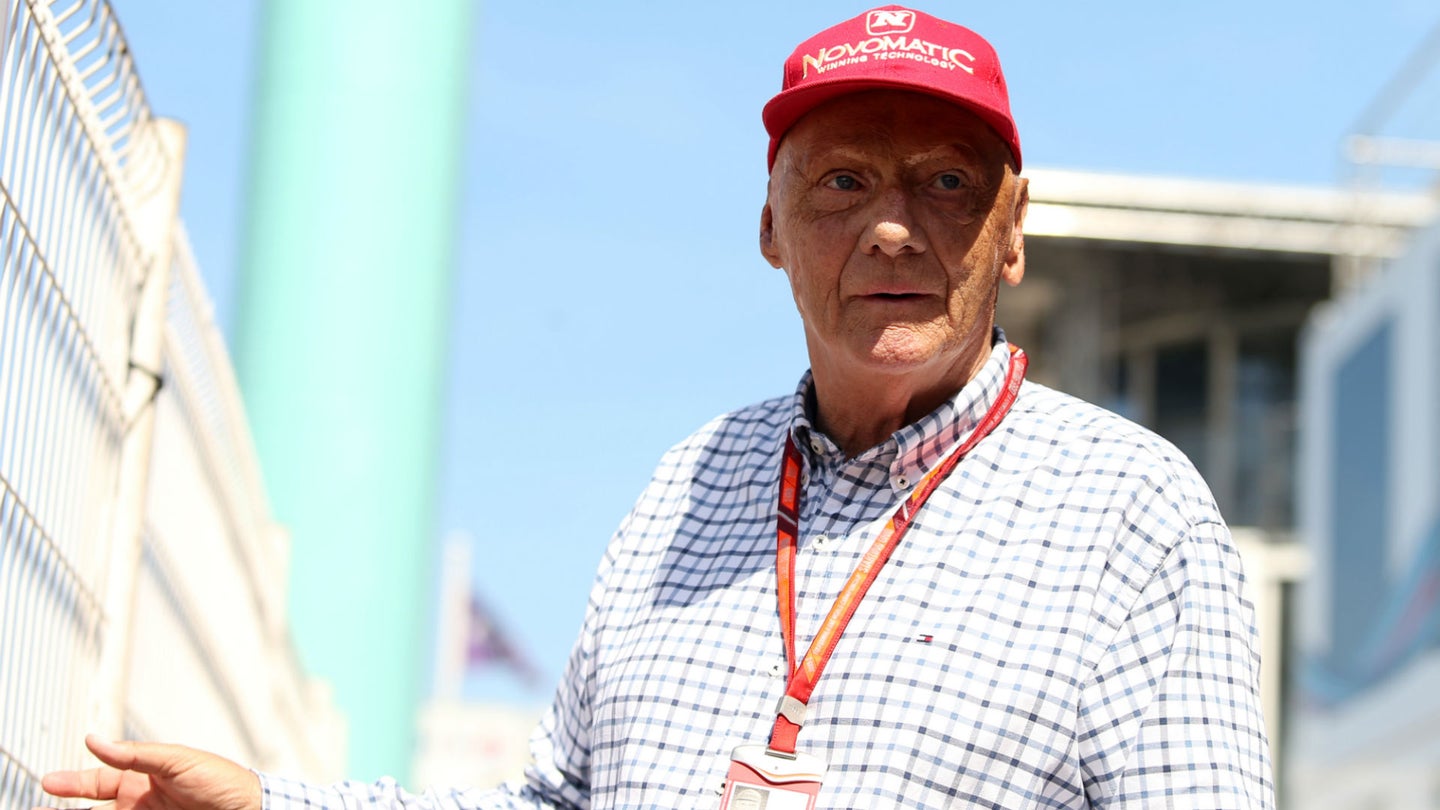 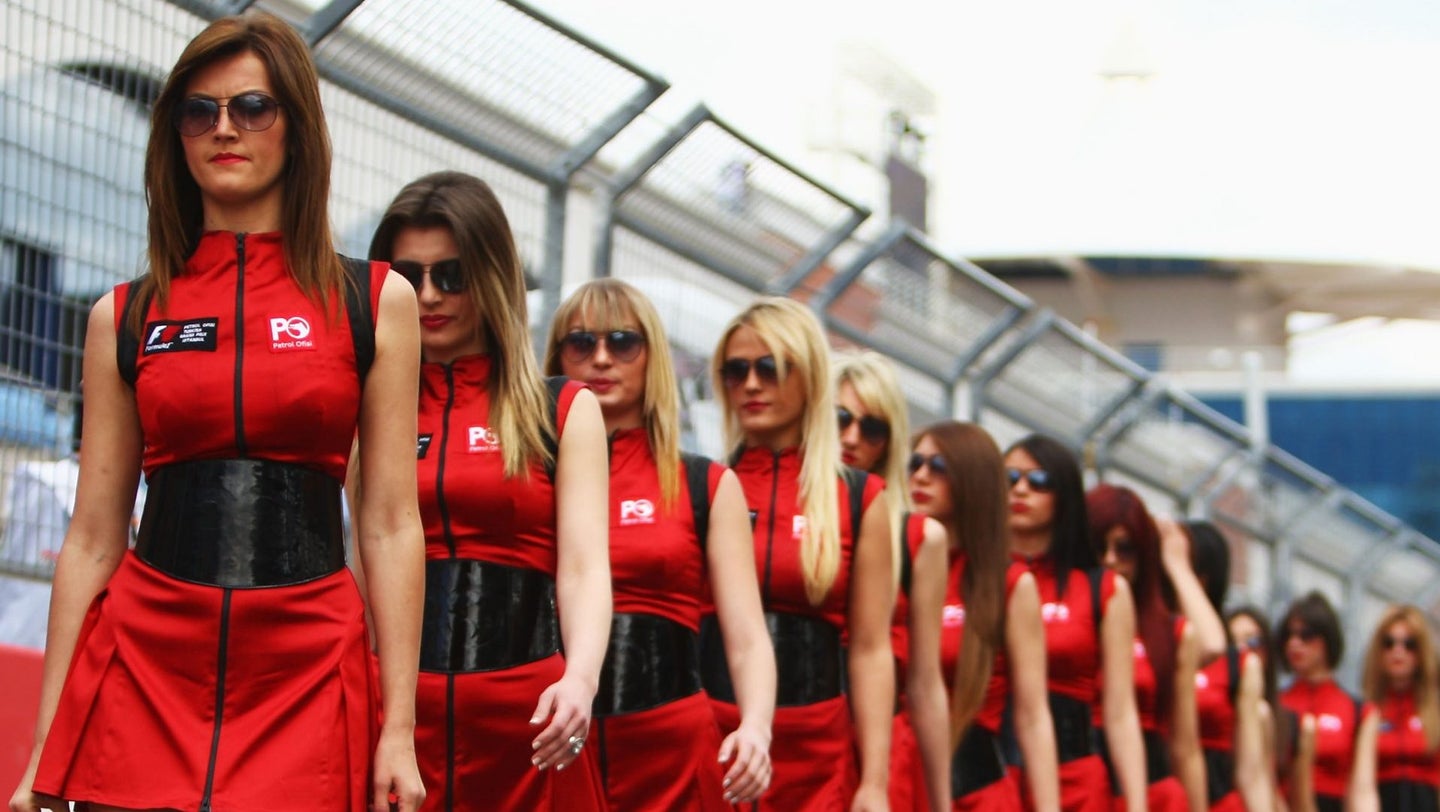 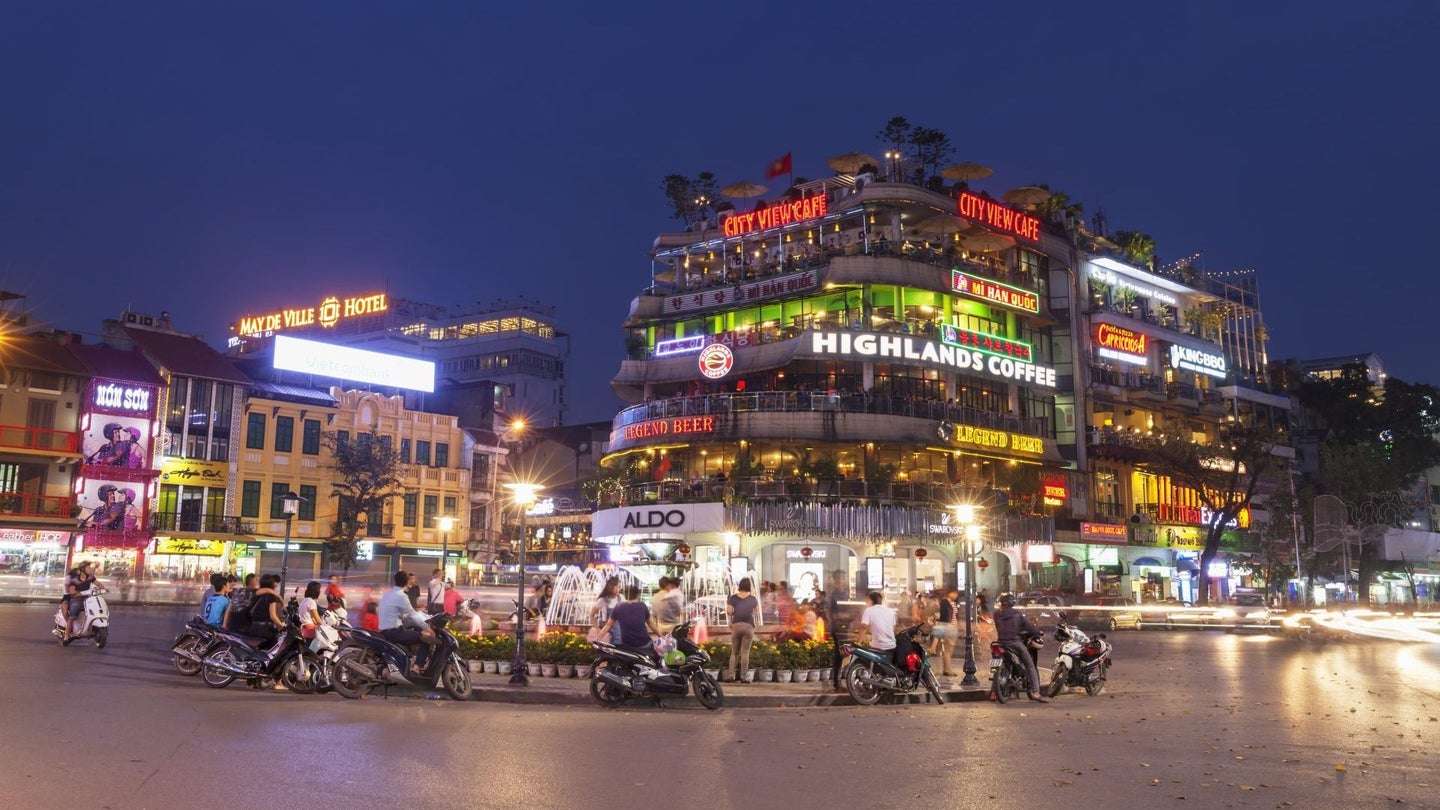 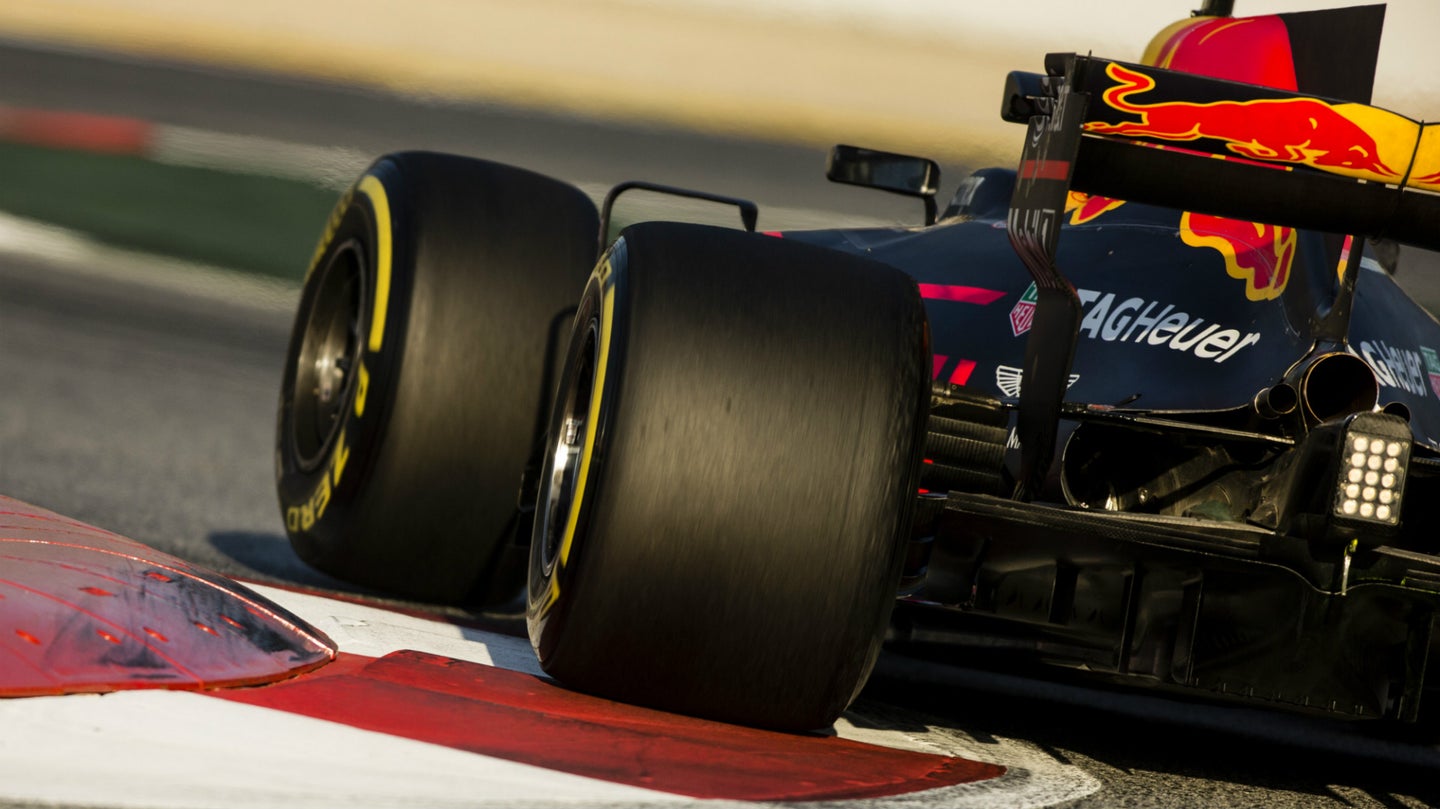 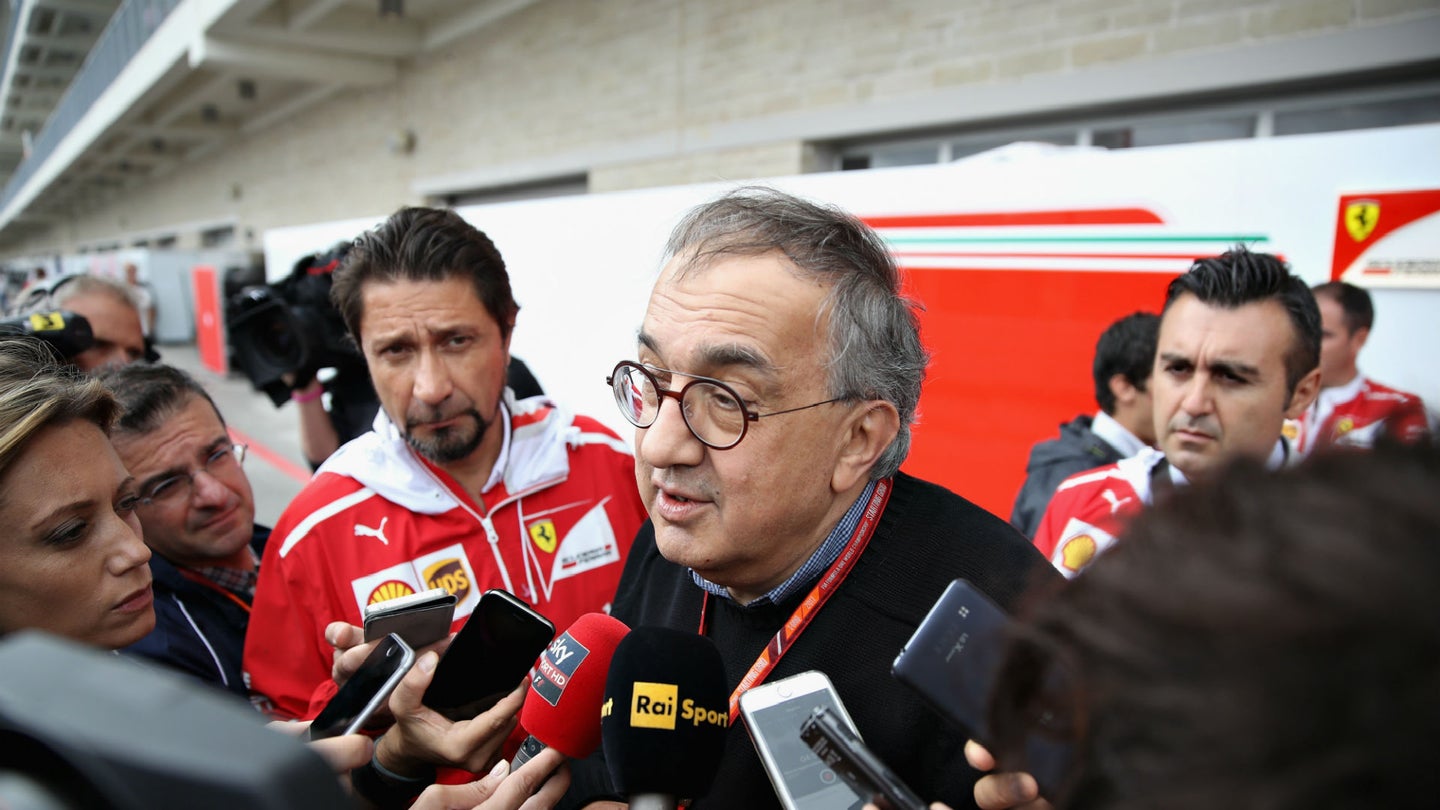