One of the brainiacs behind Mercedes' dominance since 2014 is behind the FW41, will it improve the team's standings in F1? 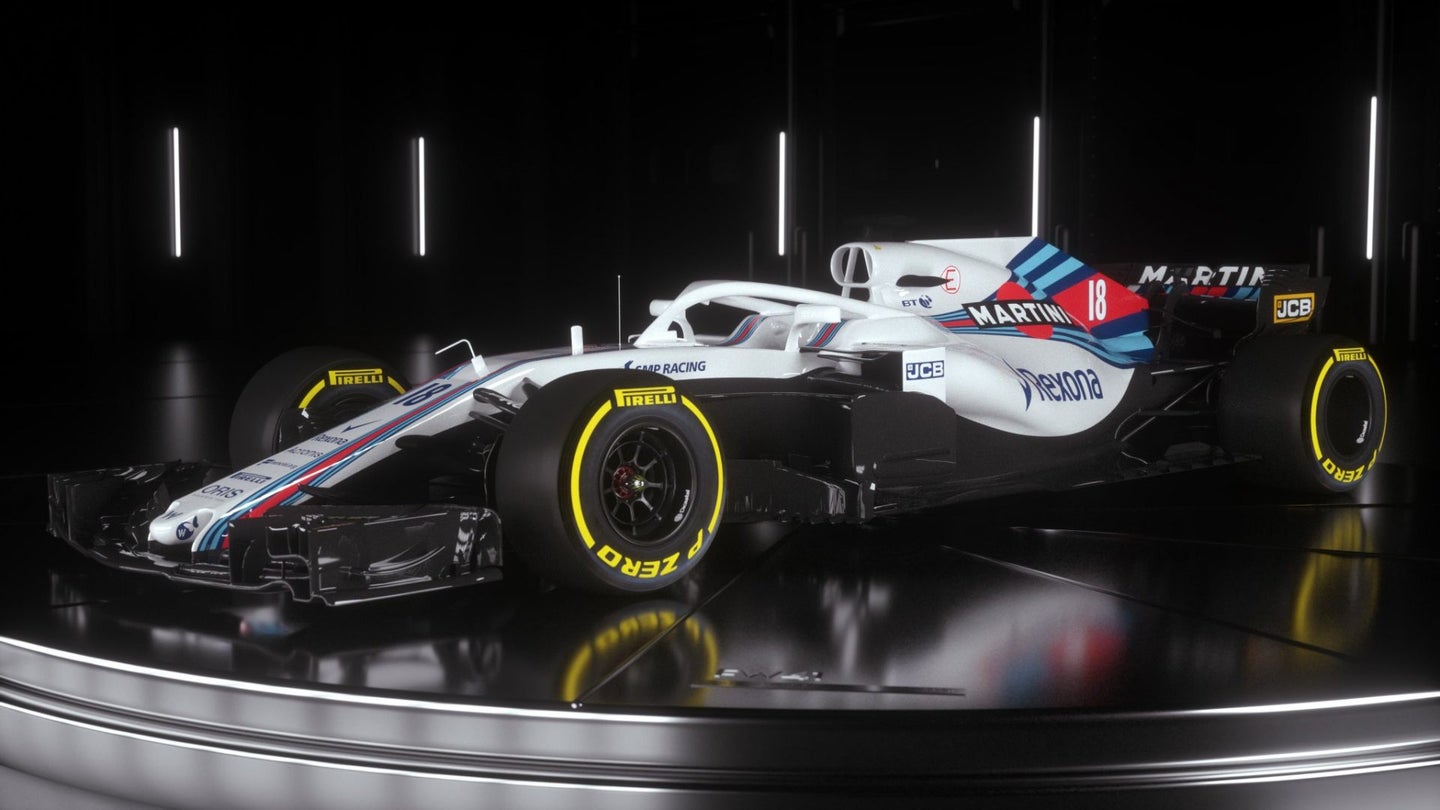 Yesterday, Haas led the field by showing off its VF-18 before any other team. Today, Williams launched its own car for the 2018 Formula 1 season, the FW41, at a private event in London.

The FW prefix on Williams' cars is derived from the man for whom the team is named—Sir Frank Williams. The FW41 succeeds the FW40, which competed in the 2017 season, granting the team a 5th place finish in the World Constructors' Championship.

While much of the attention directed to Williams during the off-season was due to interest in the team's driver selection, the team's new chief technical officer, Paddy Lowe, is worth note too. The Brit served as Executive Technical Director at Mercedes between mid-2013 and early 2017, aiding the team in building the foundations of four WCC-winning cars during his time there. Some of his expertise will surely accompany him to Williams this year and in the near future.

The FW41 will be driven in the 2018 season by Russian rookie Sergey Sirotkin and Canadian sophomore Lance Stroll. Sirotkin impressed Williams at the postseason Pirelli test in Abu Dhabi last year, earning him the seat over fan favorite Robert Kubica. Stroll holds the record for the youngest rookie to score a podium in F1, with his P3 finish in Baku last year, and a history of marked improvement coming with experience in his motorsport career.