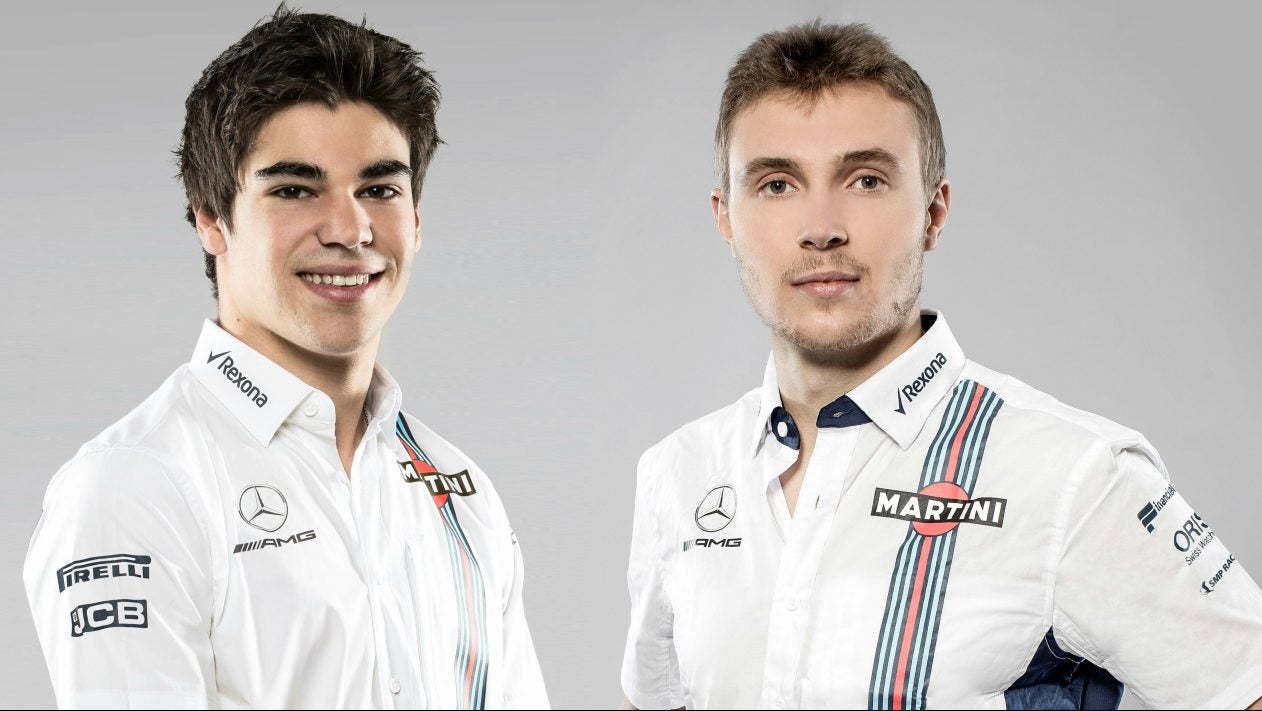 After months of peaks and valleys, the excitement for the prospect of the Williams F1 empty seat fizzles out, with the team announcing Tuesday that it had elected Sergey Sirotkin instead of Robert Kubica. Sirotkin will drive alongside Lance Stroll for this season of Formula 1, as equal status drivers, according to a Williams spokesperson.

Kubica, however, has not been left in the gutter. The team confirmed Robert will take on the role of Reserve & Development Driver for the 2018 season, which will put him in a position to substitute for either Stroll or Sirotkin, should either fall ill or sustain injury. Paul di Resta, whom Kubica is replacing as reserve driver, formally parted ways with Williams on Saturday.

Naturally, some fans are unhappy about the team's decision, and one influential voice has spoken out in favor of the Pole in recent days. Sporting Director Mario Isola of Pirelli, the sport's tire supplier, told Crash that he feels Williams expected too much of Kubica in the Abu Dhabi test which seems to have helped Williams reach its driver decision.

“I believe the expectations were too high, but I don’t think he did a bad job or unable to understand the tyre," said Isola. "Obviously, to understand the tyre, and to be able to take the best from the tyre, you need a bit more time than three or four hours in one afternoon. [...] He needs less pressure and more opportunity to show us the potential."

The Drive asked Williams what the chances were that Kubica would receive future opportunities to drive, specifically, in Free Practice sessions or Grands Prix. Only the former appear to be available to Kubica in the near future.

"The regulations only permit reserve drivers to take part in FP1," said the spokesperson, "so he would only ever run in those sessions. Lance and Sergey are our race drivers, there is no plan for anything else."