Bernd Maylander has been leading the Formula 1 field since he was offered the job in 1999. 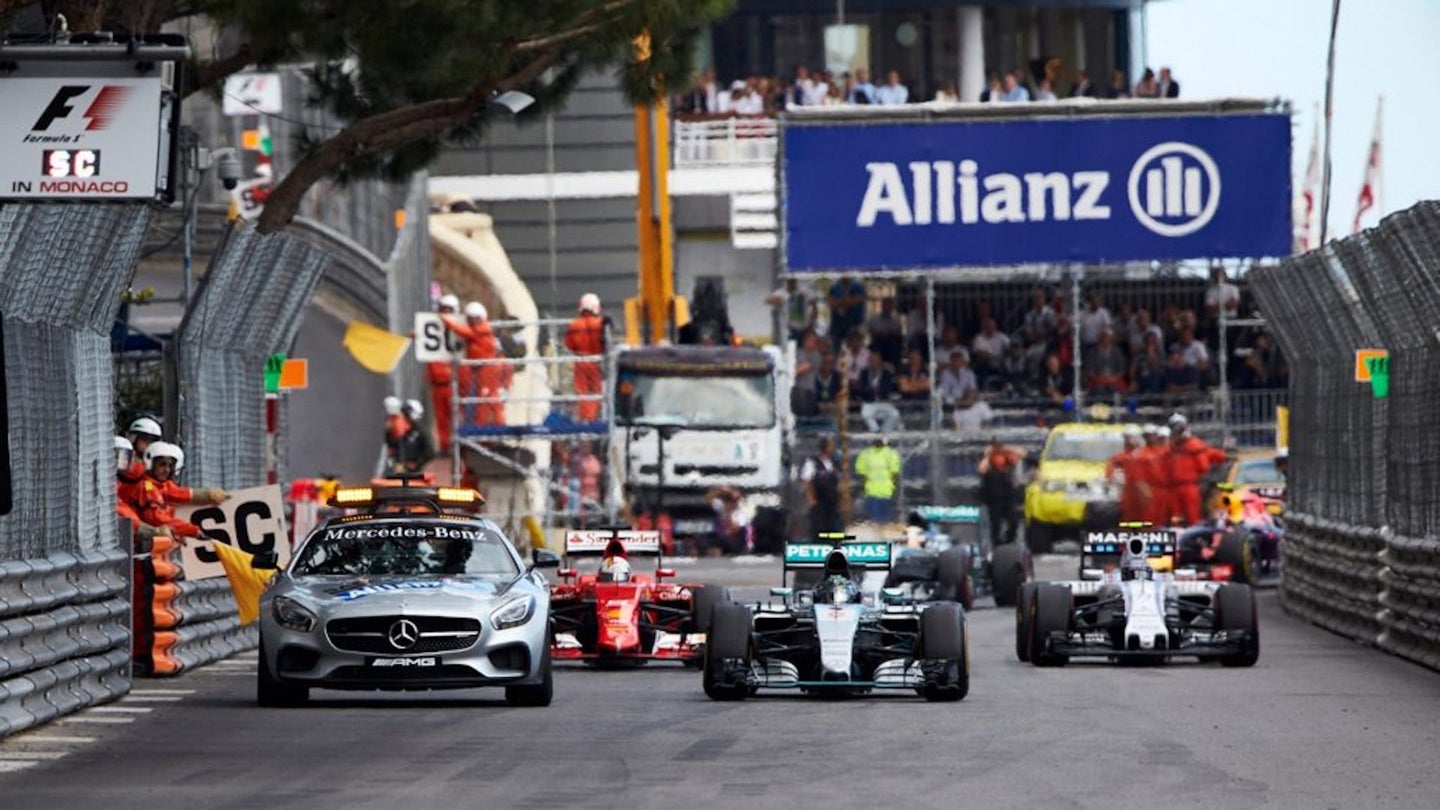 Formula 1 is quite literally the definition of global entertainment, and at every practice, qualifying session, and race, there's one man whose only job is to lead a field of hot-tempered racers through potentially dangerous situations. That man is Bernd Maylander, and he's been the FIA's official F1 safety car driver since 1999.

Maylander was recently interviewed from the comfort of his office, but as you'll see in this video, his office isn't your average cubicle. Nope, Maylander's everyday environment is the sweet Mercedes-AMG GT which is outfitted with a purpose-built interior that features racing bucket seats and various controls to operate the warning lights, communications systems, and other gadgets used to lead the world's quickest race cars.

The interview offers great insight about the special job, but the interviewer eventually reveals to Maylander that he's actually led more than 700 race laps throughout his career, to which he responds: "And I never got a trophy, by the way!"