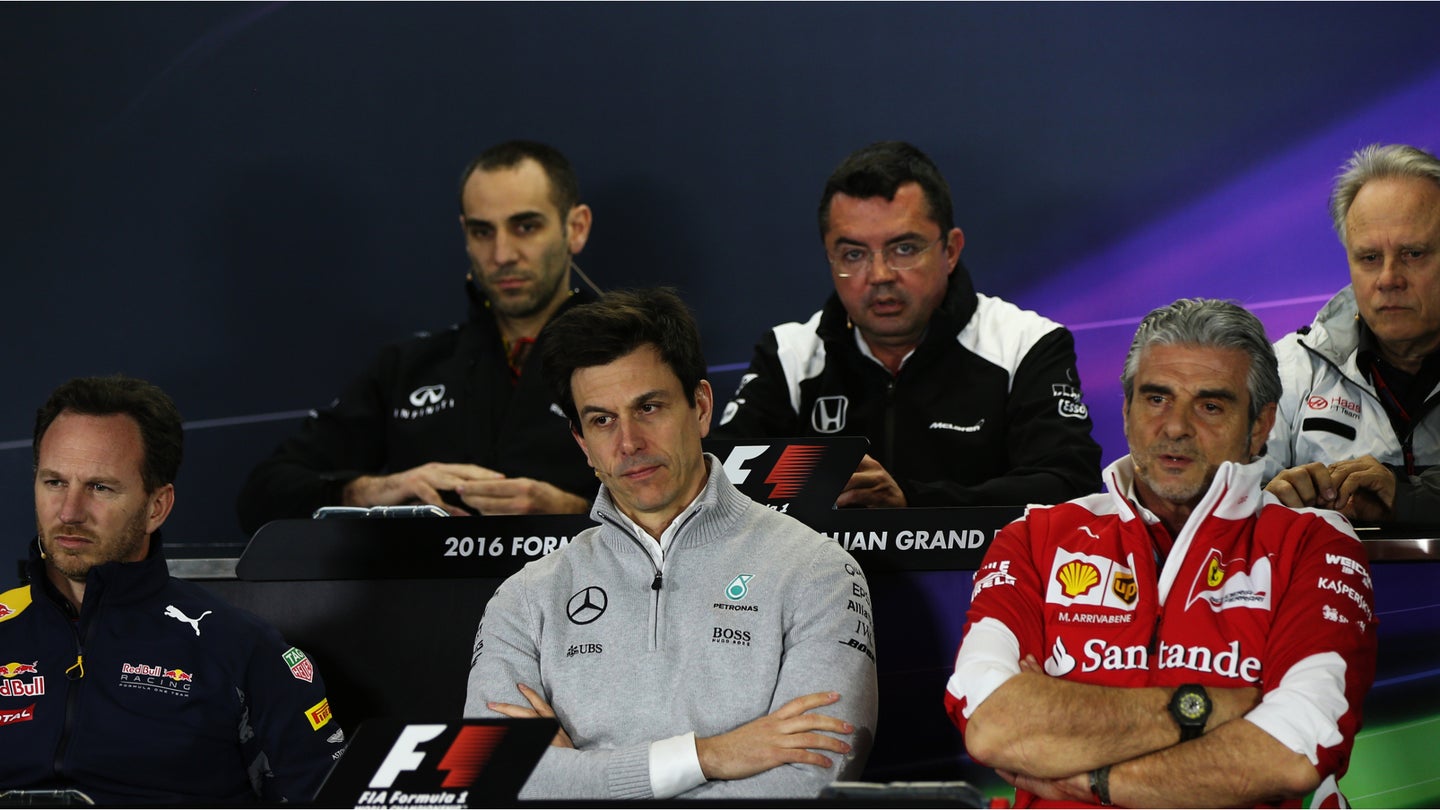 Greg Maffei, CEO of Formula 1 owner Liberty Media, is taken aback by how "noisy" Formula 1 is. Not in terms of engine noise, but rather in terms of business being conducted in public rather than private.

Liberty Media is currently negotiating a new set of rules with the teams, with the American media conglomerate eyeing sweeping changes such as new engine rules, a more equal distribution of wealth and a budget cap from 2021 on.

As Maffei tells Racer, these plans have led to "some public discord" and negotiations have been "noisier" than Liberty Media expected. "And there will be more of that as we go through the period when we move up to renewing the Concorde Agreement for 2020, and looking for a new relationship, or a different relationship, going forward," he said.

"That's probably the part that is a little bit of a surprise, how noisy all that is. Most of us are used to conducting business like that in private," said Maffei, whose comments will surely have been received with a chuckle by Formula 1's former kingpin Bernie Ecclestone—or anyone who's followed the sport prior to Liberty Media's 2017 takeover—as public politicking has long been a staple of Formula 1's off-track entertainment.

In fact, Maffei had barely vented his surprise (or annoyance) about teams conducting business in public or the heads of both Ferrari and McLaren publicly spoke on Formula 1 politics.

Speaking to Road and Track, Ferrari president Sergio Marchionne was inevitably asked about his threat to pull Ferrari out of Formula 1 and said, "I don’t know how to answer your question ... I never announced I was quitting. I said if we cannot reconcile our differences, we will leave. We’re not in a position today to say that we have exhausted all discussions. We have been in a dialog with Liberty. I am hopeful that, by the end of this year, we will have found a way to go forward beyond 2020."

Although Marchionne did add he hopes "it doesn't get there" as far as a Ferrari exit is concerned, his answer is sure to keep the "will they, won't they" storyline going a little while longer. 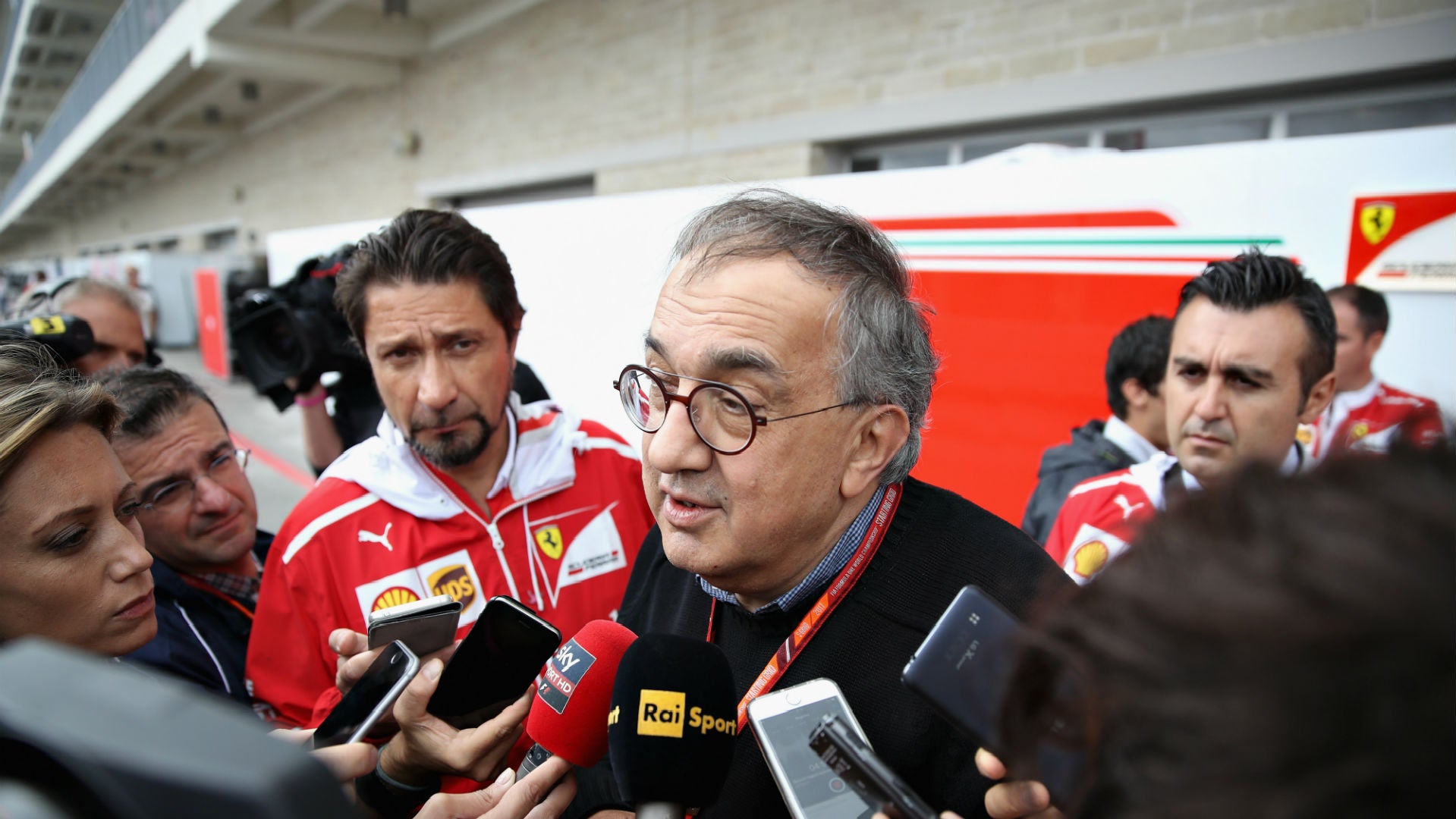 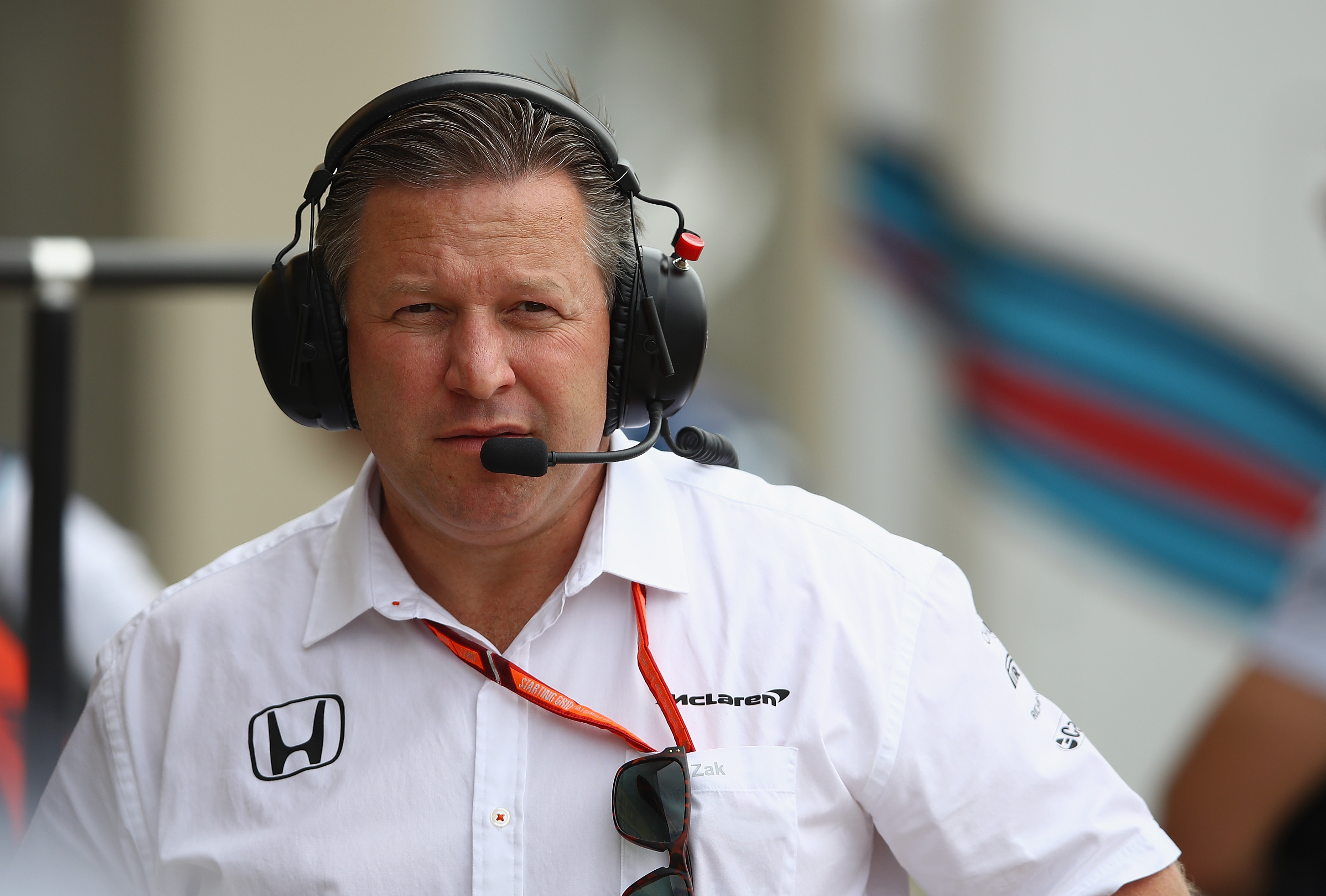 McLaren's Zak Brown, meanwhile, called on governing body FIA to get more involved and back Liberty Media. "The FIA is their partner in the future of F1, and I think we need to quickly see them put on the table [the plans for the future]", he told Motorsport.

Although Maffei for his part admitted it would be nice if things are settled sooner rather than later, he also told Racer that "it doesn't really need to get fixed until 2020" and "there is not a hard deadline yet." Brown, however, has urged Formula 1's stakeholders to press on and pulled Ferrari into it.

"I agree with Sergio Marchionne, who is vocal at this time. We need to see the vision put on paper to the teams."

"In the first half of the year [2018] we need to have 2021 locked down because the big teams, such as ourselves, are going to need to adapt to these potential new rules and that takes time."