The last kart that Formula 1 legend Ayrton Senna drove before his untimely death will soon be on the block.

Brazilian Formula 1 legend Ayrton Senna got into racing by karting and maintained involvement in the hobby up until his fatal accident at the 1994 San Marino Grand Prix. Soon, the last kart he ever drove will go up for auction.

According to the kart's listing on RM Sotheby's, the auction's consignor and current owner of the kart is a former friend of Senna's and was a mechanic-cum-racing driver himself. This kart is claimed to have been driven by Senna on March 19, 1994, in the company of some friends, and photos of the event are included with the kart's listing, depicting the same livery and Senna with his signature helmet. After this date, the kart was reportedly placed into storage until it received a restoration upon discovery from the manufacturers of the frame and powertrain.

In addition to the kart, the buyer will receive photographs taken of Ayrton's last drive in a kart, as well as a half-hour long video taken of his driving that day.

RM Sotheby's predicts a hammer price between £50,000 and £70,000, or approximately $63,000 to $89,000 USD. Ten percent of the price will be donated to Brazilian educational nonprofit Instituto Ayrton Senna, which continues the driver's legacy of philanthropy in his home country. Bids will be taken at the company's London event on September 5.

It won't be the most expensive of the former Senna cars to hit auction, though. The McLaren MP4/8A with which Senna won the 1993 Monaco Grand Prix sold to ex-Formula 1 head honcho Bernie Ecclestone in May for €4,197,500, or about $5 million at period exchange rates. This kart, not being a championship winner of any kind, probably won't come anywhere close, but will still be far from the cheapest kart ever sold. 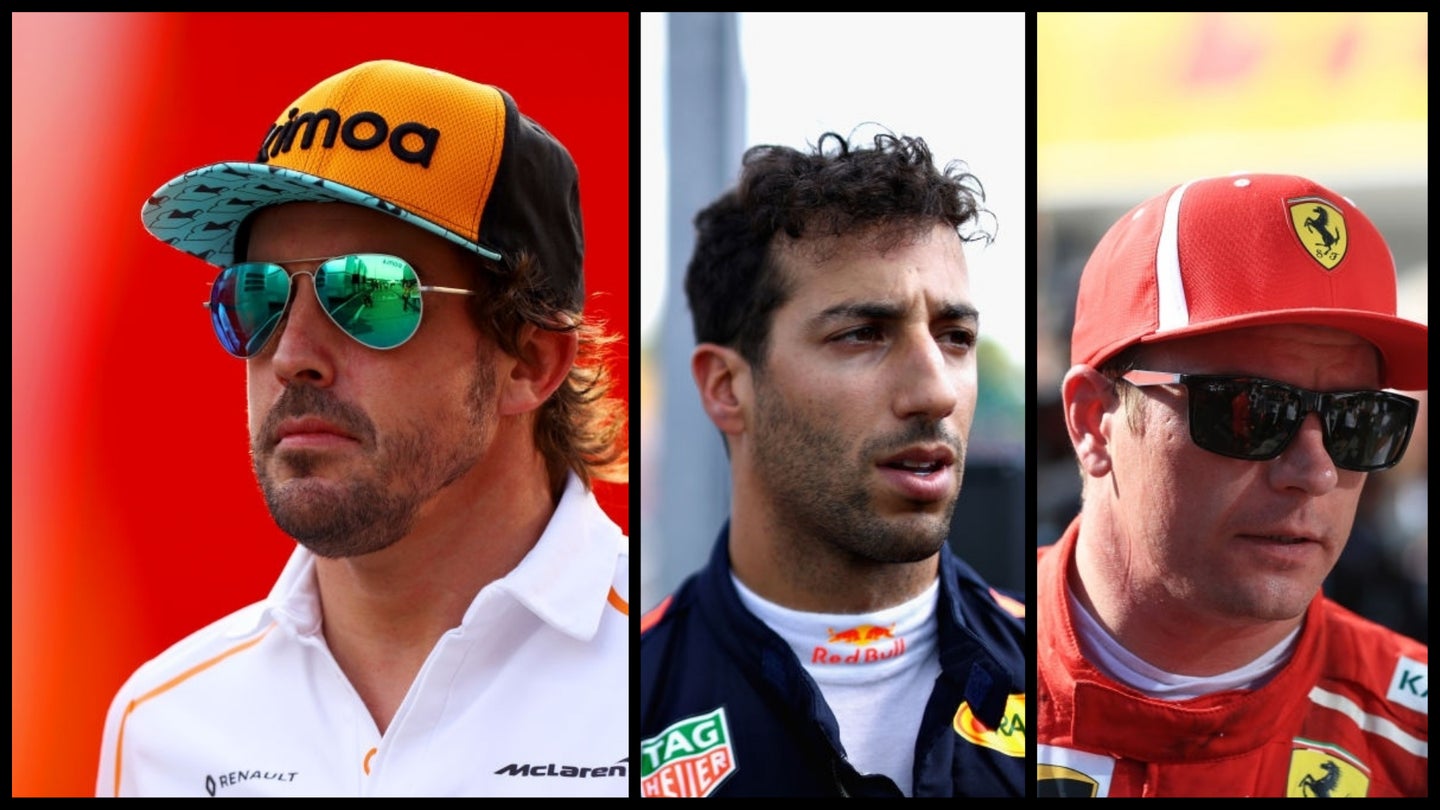 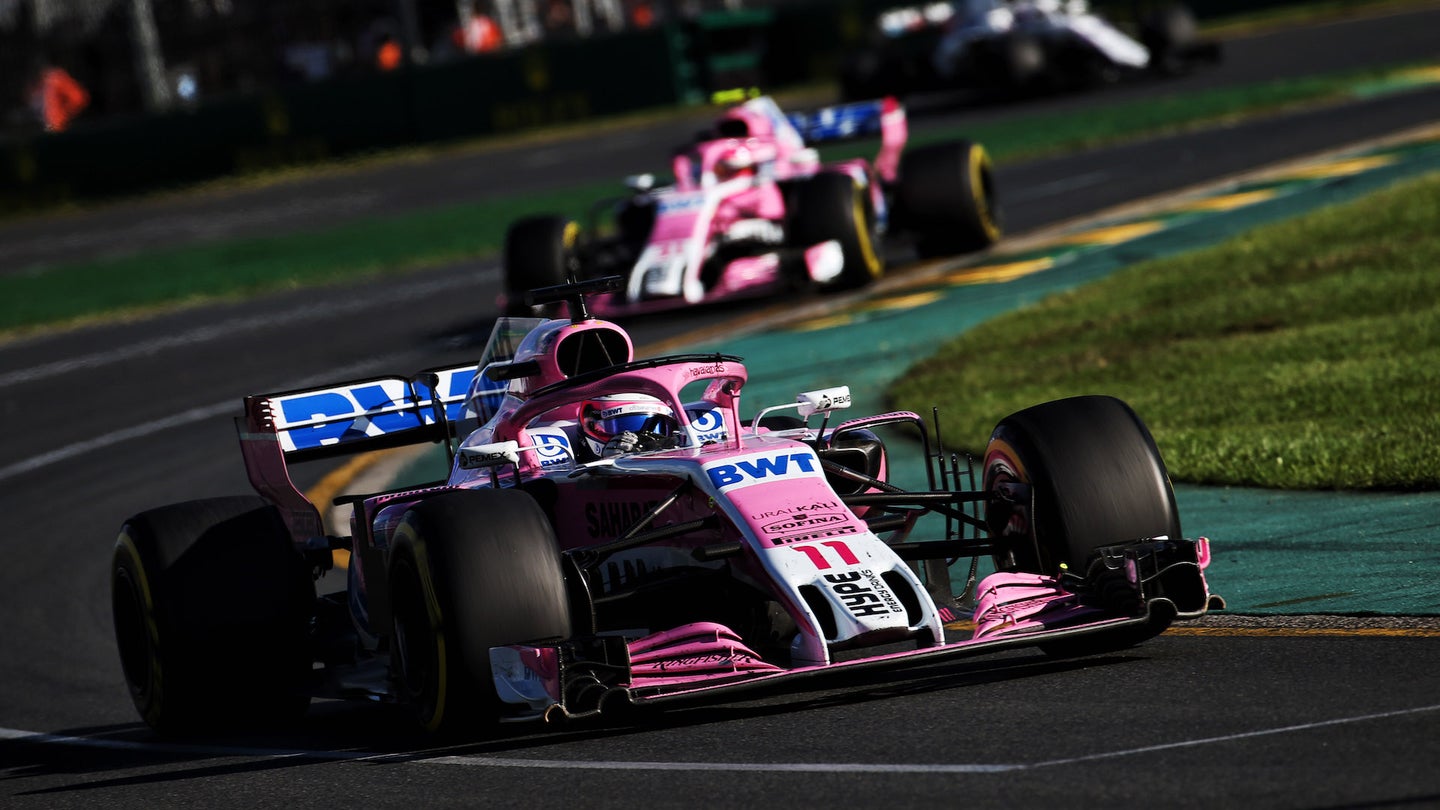 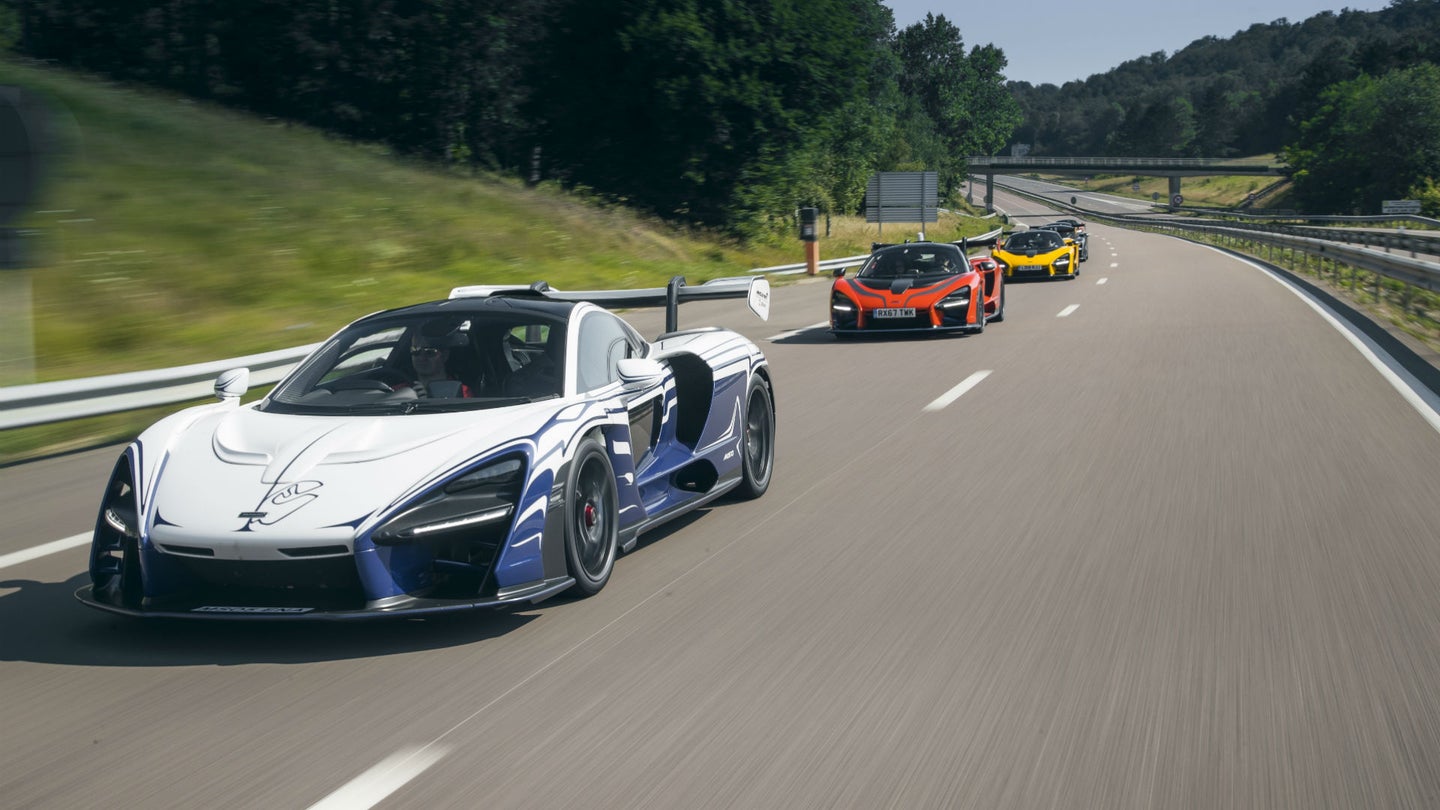 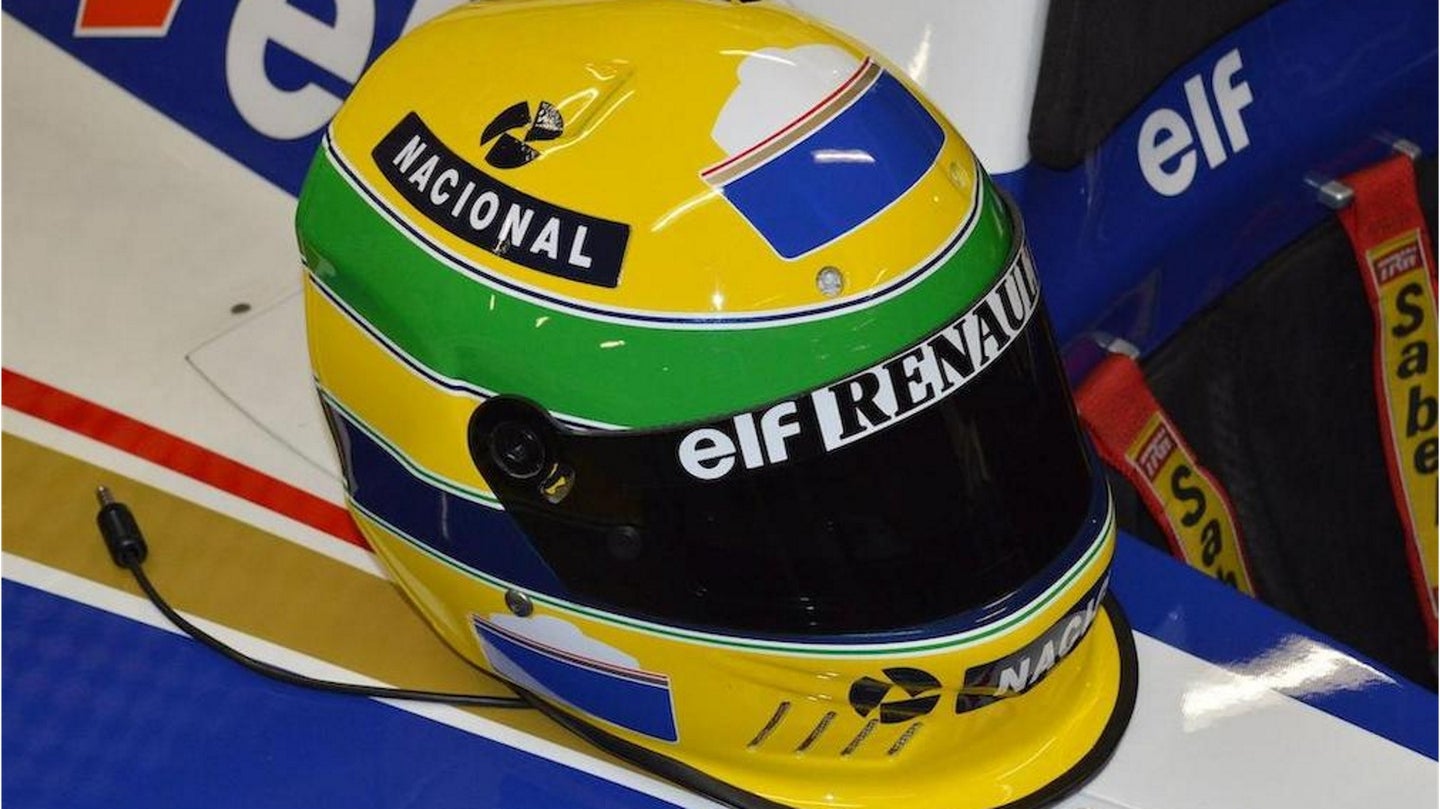 This Ayrton Senna Helmet Could Fetch Over $100,000 at Auction

Could this become the most expensive helmet ever sold? 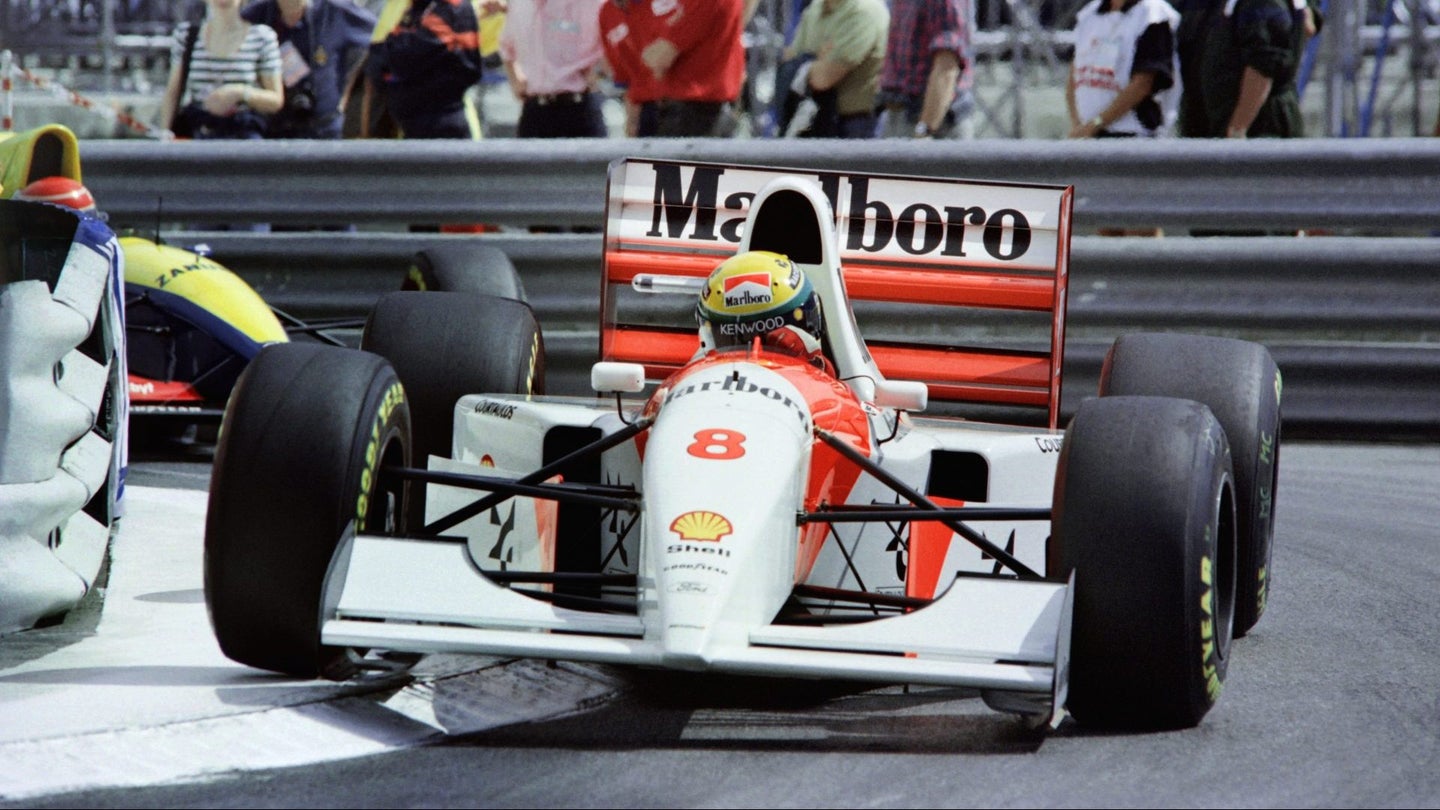