BMW came into the decade as one of the automakers better-prepared for supply chain problems. Its supply "task force" is reported to have seen the chip problem coming from further out, and is probably behind BMW's hesitance to use rare minerals in its electric motors. Even so, BMW has not escaped the impacts of the global supply chain breakdown, and has finally resorted to culling some standard and/or optional equipment from certain models.

Much has been said across the internet and on social media regarding the tech, comfort, and entertainment options BMW is axing from its cars. However, it's primarily these features right here that are affected, as brought to light via Mike Juergens on Twitter:

A BMW spokesperson's confirmed to The Drive that some features are indeed being left out, though not as unilaterally as once thought.

"These measures are a result of the industry-wide supply chain issues which are affecting automotive manufacturing worldwide and causing limitations on the availability of some features or options," a BMW spokesperson for Product and Technology told us via email. "Any removed standard features would be indicated as a credit on the Monroney [window sticker]."

"There is no blanket policy for features which may be affected by supply issues. Some models may be affected while others are not," they added. "The online configurator at BMWUSA.com is the best tool for someone to use to see the most up to date availability of optional equipment for specific models."

So there you have it, while it's likely that, at some point, most cars in BMW's lineup will be affected in one way or another, there's no blanket policy stating that a particular model is shipping without a specific set of features. It almost seems as if the assembly line will work with whatever it's got at any given moment. And, in the case that equipment is missing, customers will see the price of that feature discounted from the grand total.

Semiconductor manufacturer TSMC projected earlier this year that carmakers will not escape their supply problems for several months, estimating that consumers won't notice a difference until at least the second quarter of 2022. For at least these next couple seasons, then, those stashes of unfinished GM pickup trucks probably aren't going anywhere. 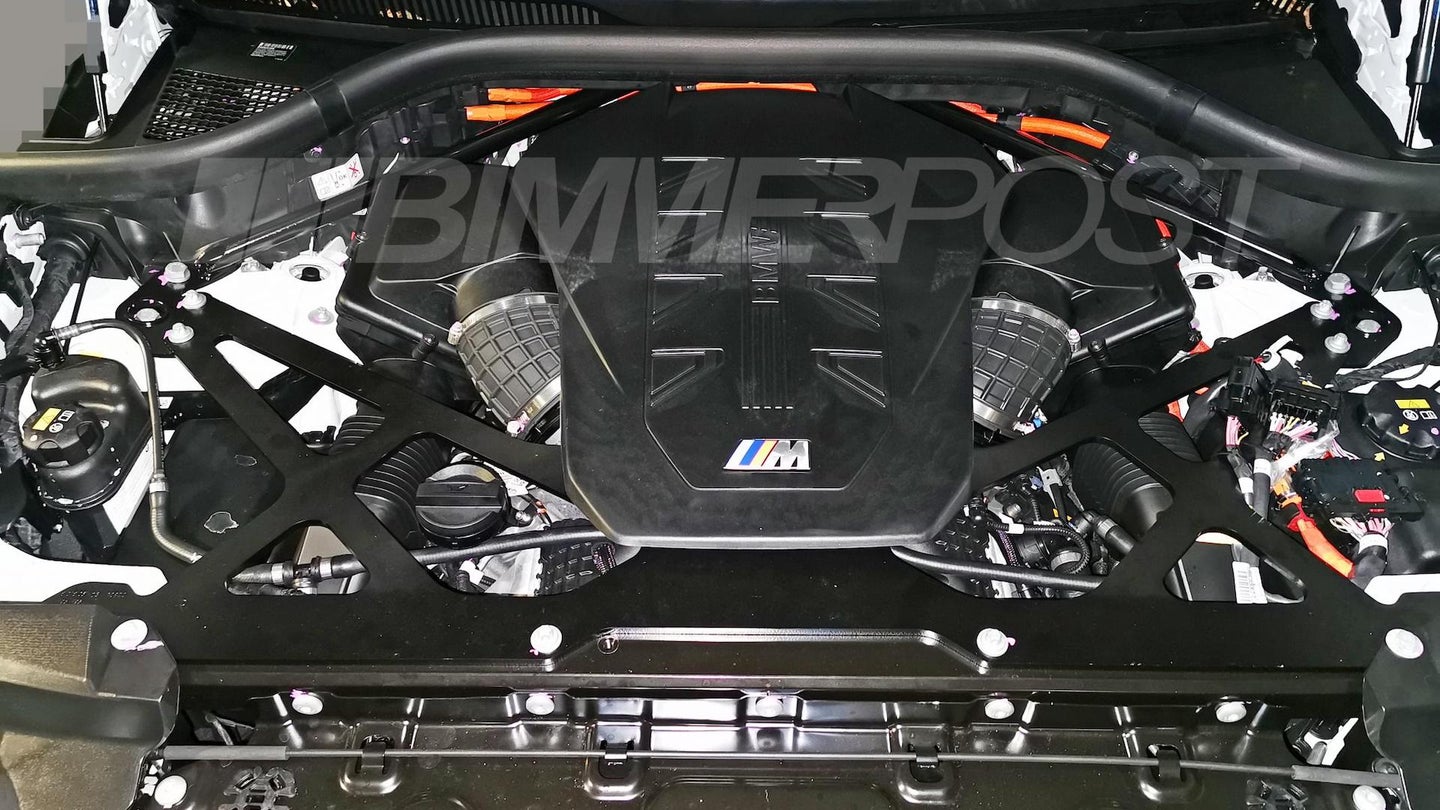 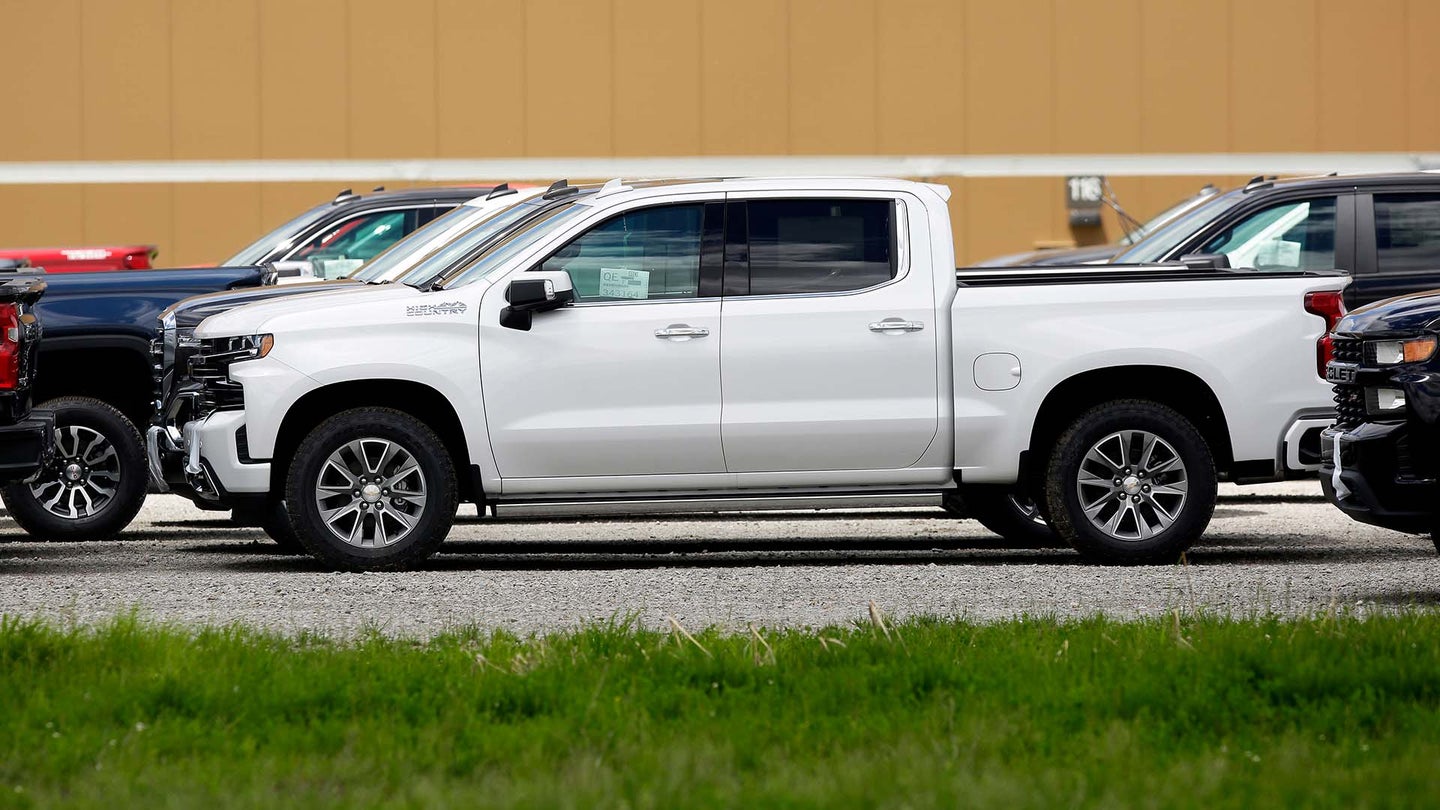 Who could’ve seen this coming? 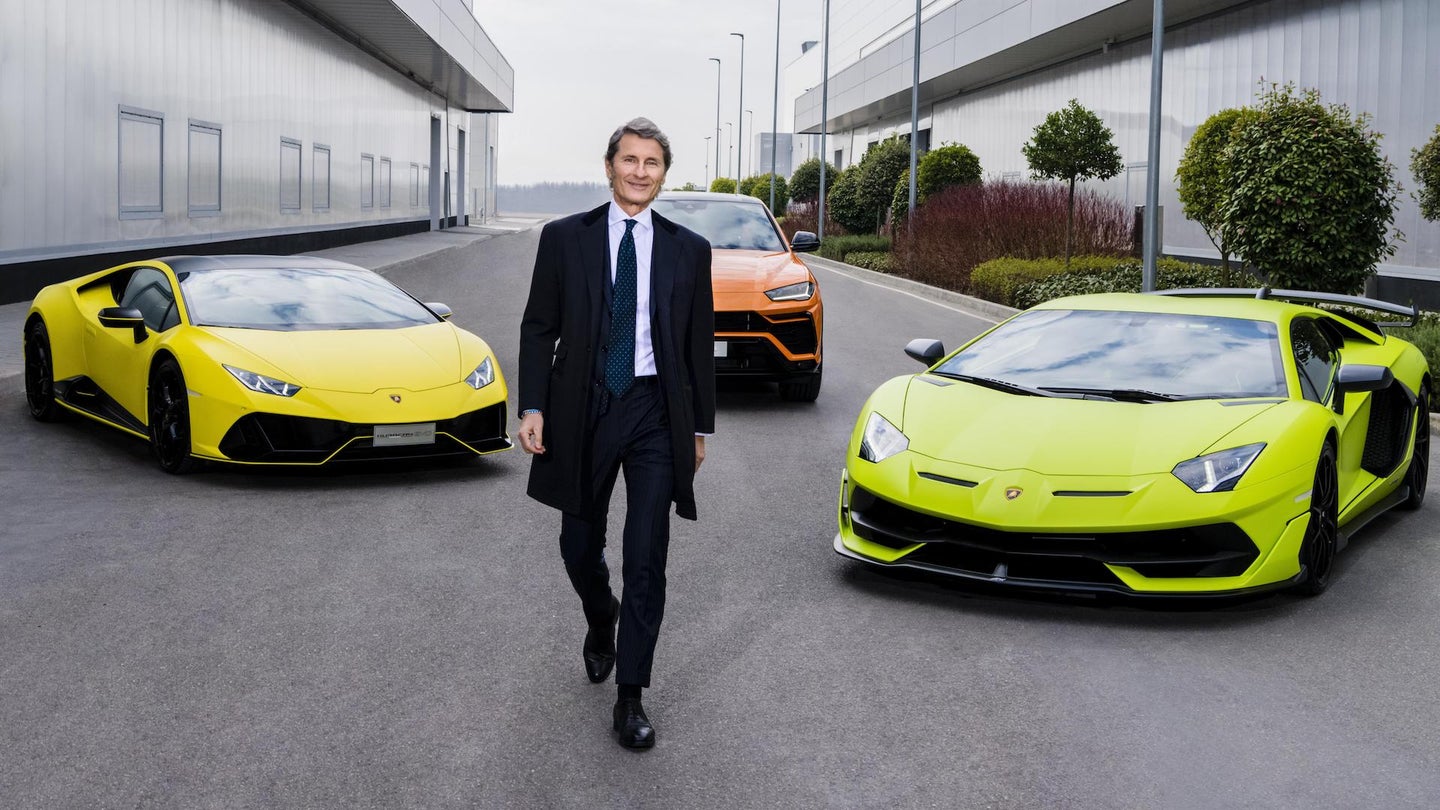