Hyundai formed the New Horizons Studio to build its "Ultimate Mobility Vehicles" like the weird but useful four-legged Elevate concept. 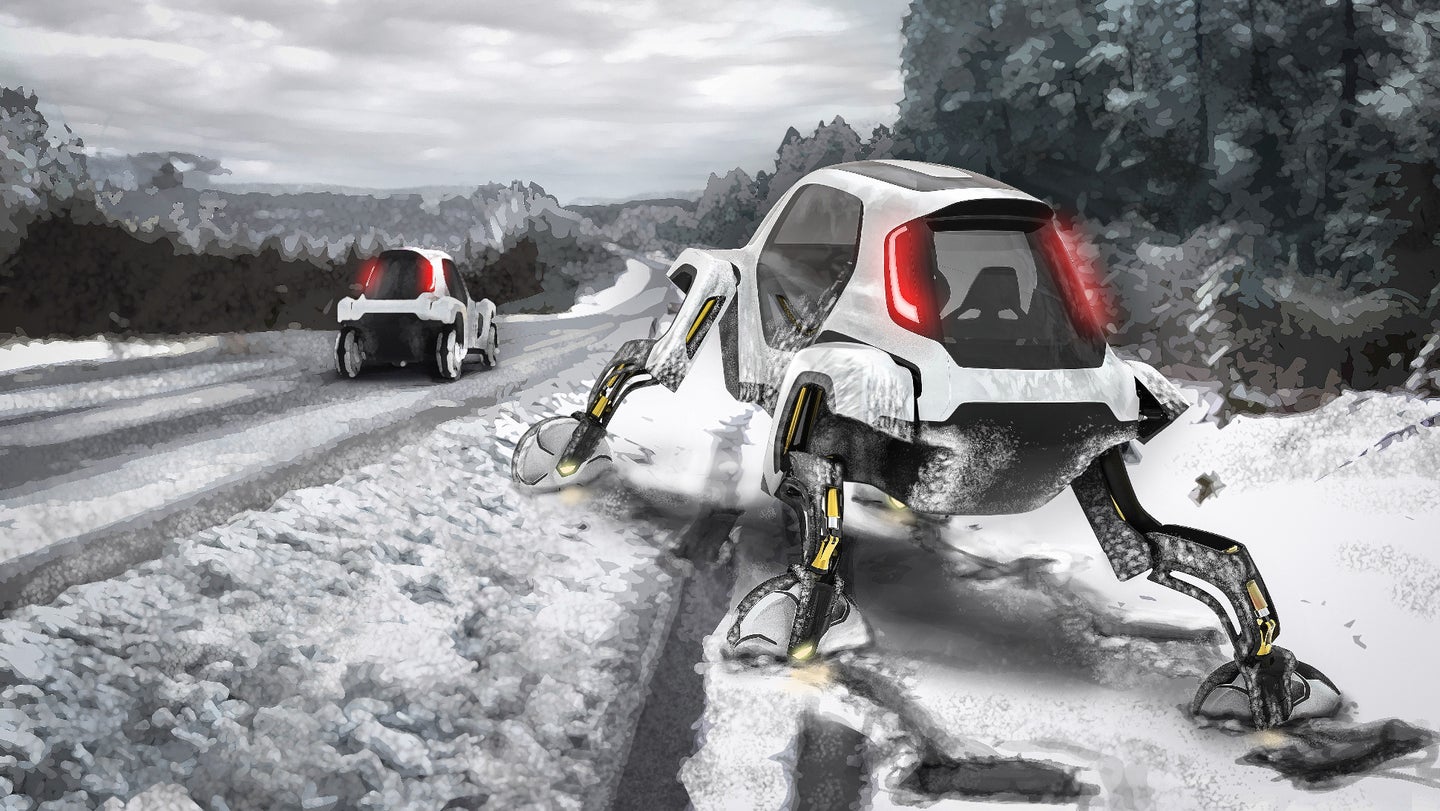 Hyundai announced the formation of its new New Horizons Studio on Monday dedicated to hyper-capable "Ultimate Mobility Vehicles." These vehicles combine wheeled travel and robotics to travel over even the harshest off-road terrain. So far, the concepts also look like giant human-carrying Boston Dynamics dogs.

It's the stuff of science fiction, and Hyundai Vice President Dr. John Suh, who's leading the New Horizons Studio, knows it.

TRANSFORMER-CLASS. Will this fold back down into an i20 WRC? Should I be looking to Hyundai instead to finally deliver on that life-size Gundam I've always dreamed of? Why am I asking you these things instead of Hyundai?

They're not to giant laser-shooting battle suits just yet, sadly. New Horizons Studio's first project is to further develop the Hyundai Elevate concept from the 2019 Consumer Electronics Show. The Elevate has wheels on its four legs, meaning that it can pick up those legs to get to otherwise unreachable locations.

Hyundai believes that the Elevate could be useful as a first responder vehicle in natural disasters, or as a vehicle that can pick up wheelchair users who may not be able to travel down a ramp to get into a car. Back the Elevate directly up to the door, and let them skip the stairs.

Personally, I can't get the idea of this thing dominating the King of the Hammers out of my head. Just walk right over those rocks. 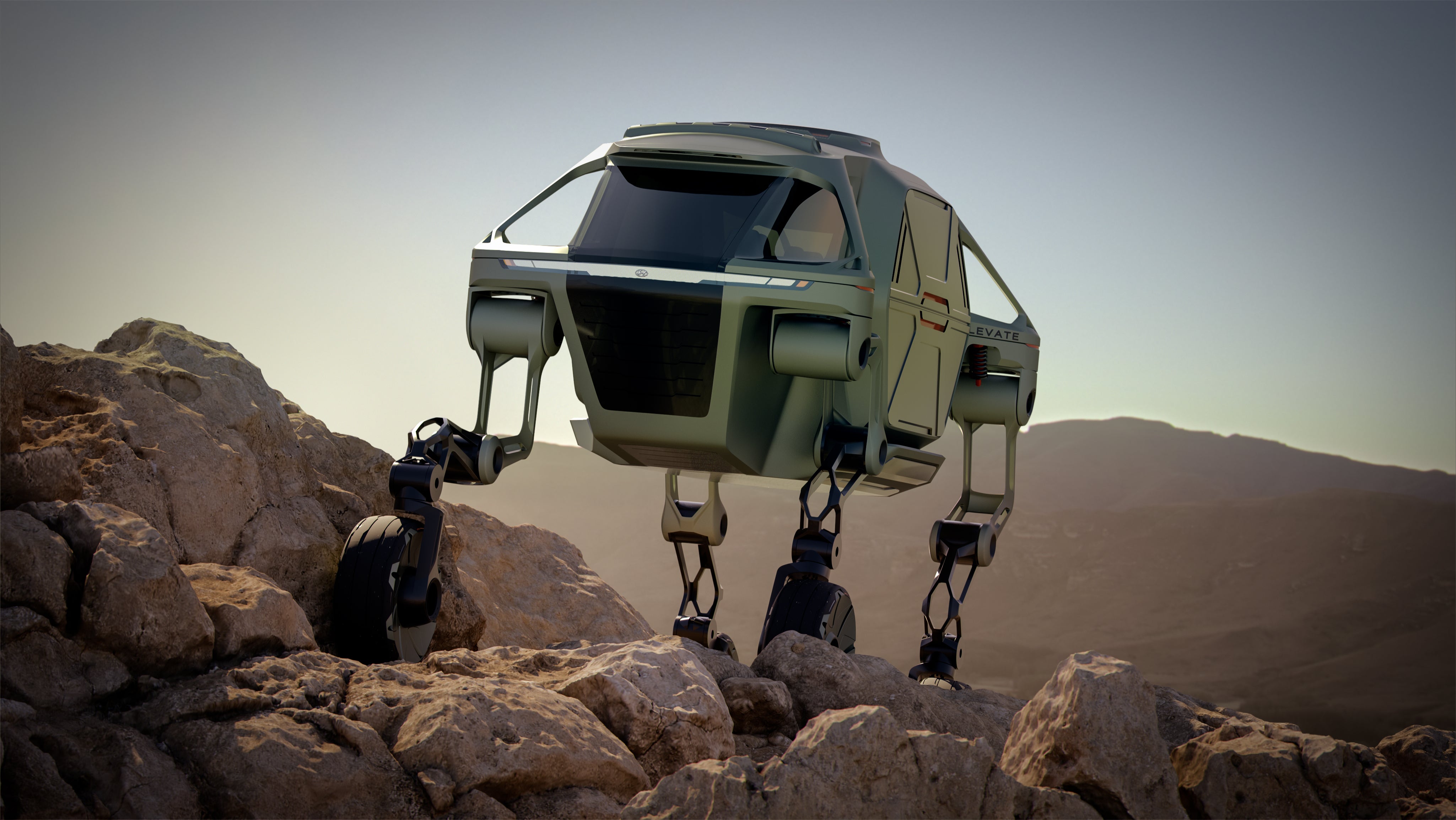