At this point, the new V8-powered Ford F-150 Raptor R is no secret. Ford itself confirmed last year that it's coming, and when I drove the new Bronco Raptor in June, I saw and heard the super truck doing donuts in the distance. On Tuesday morning, the automaker confirmed the pickup's official debut date of July 18, so it won't be much longer until it's revealed in full.

The F-150 Raptor R is described in the poster shared on Instagram as "beyond fast," which will certainly be the case if it has a supercharged 5.2-liter like we anticipate. That engine makes 760 horsepower in the Mustang Shelby GT500, and even if it's detuned a little here, it'll still make the desert runner way faster than the regular EcoBoost V6-equipped Raptor.

While Ford hasn't confirmed much else about the F-150 Raptor R, it'd be safe to assume that it'll ride on 37-inch BF Goodrich tires as standard. Fox Live Valve shocks are sure to make an appearance as well, and I'm interested to see what else is done to make this rig even more capable at high speeds on sand and gravel. Expect an array of chassis and suspension tweaks beyond just the shocks.

Spy photos have shown what we believe to be the F-150 Raptor R looking a lot like its non-R sibling. That doesn't mean it's subtle, of course; it's still on 37s with fender flares and a snarling V8. But maybe it's for the best that Ford doesn't go even further over the top with the styling here.

You can bet that Ford is looking to outperform Ram and its 702-hp TRX in pretty much every way with this upcoming super truck. The regular F-150 Raptor already has more suspension travel and ground clearance, but it's lacking output with 450 hp and 510 pound-feet of torque. Those numbers likely won't hold a candle to the R's. 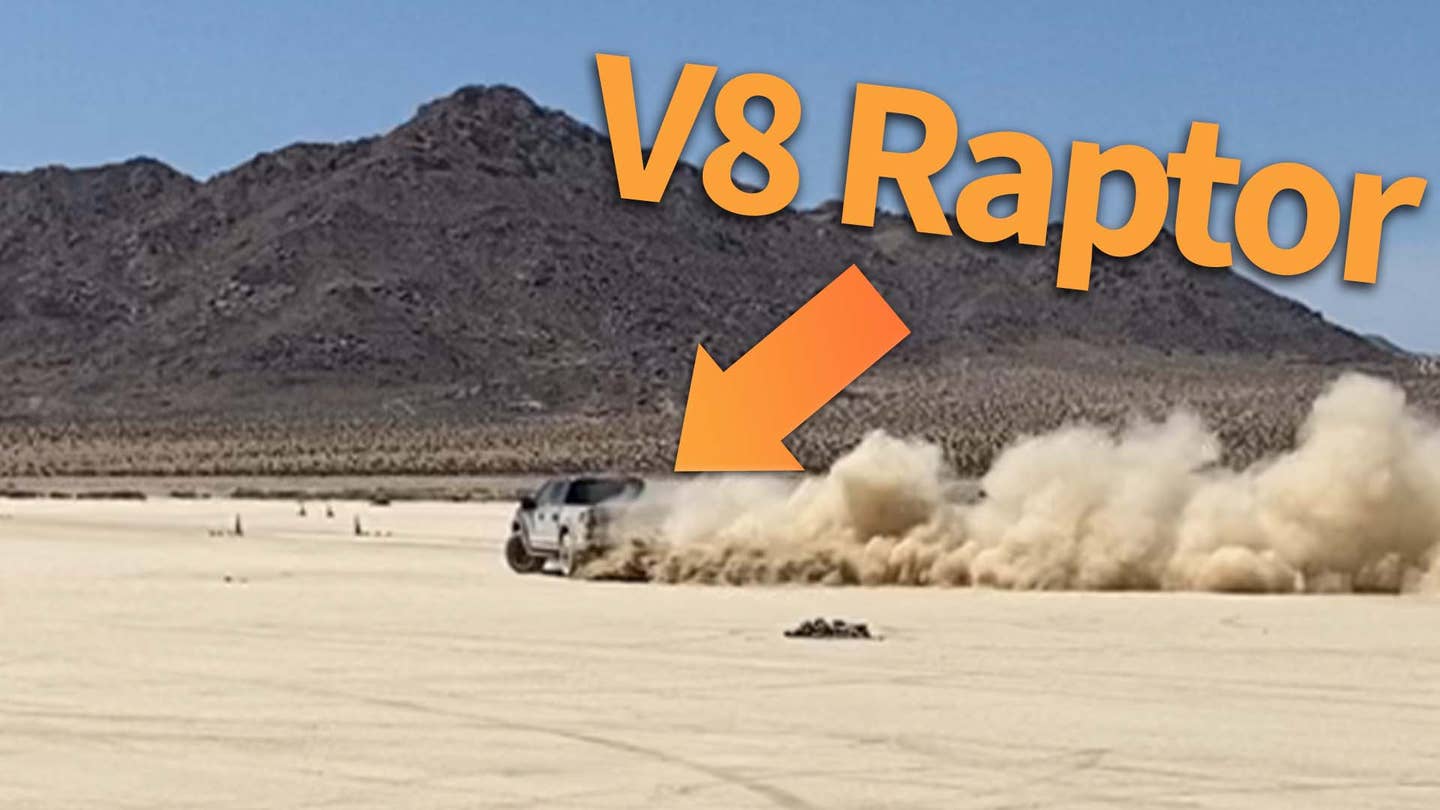 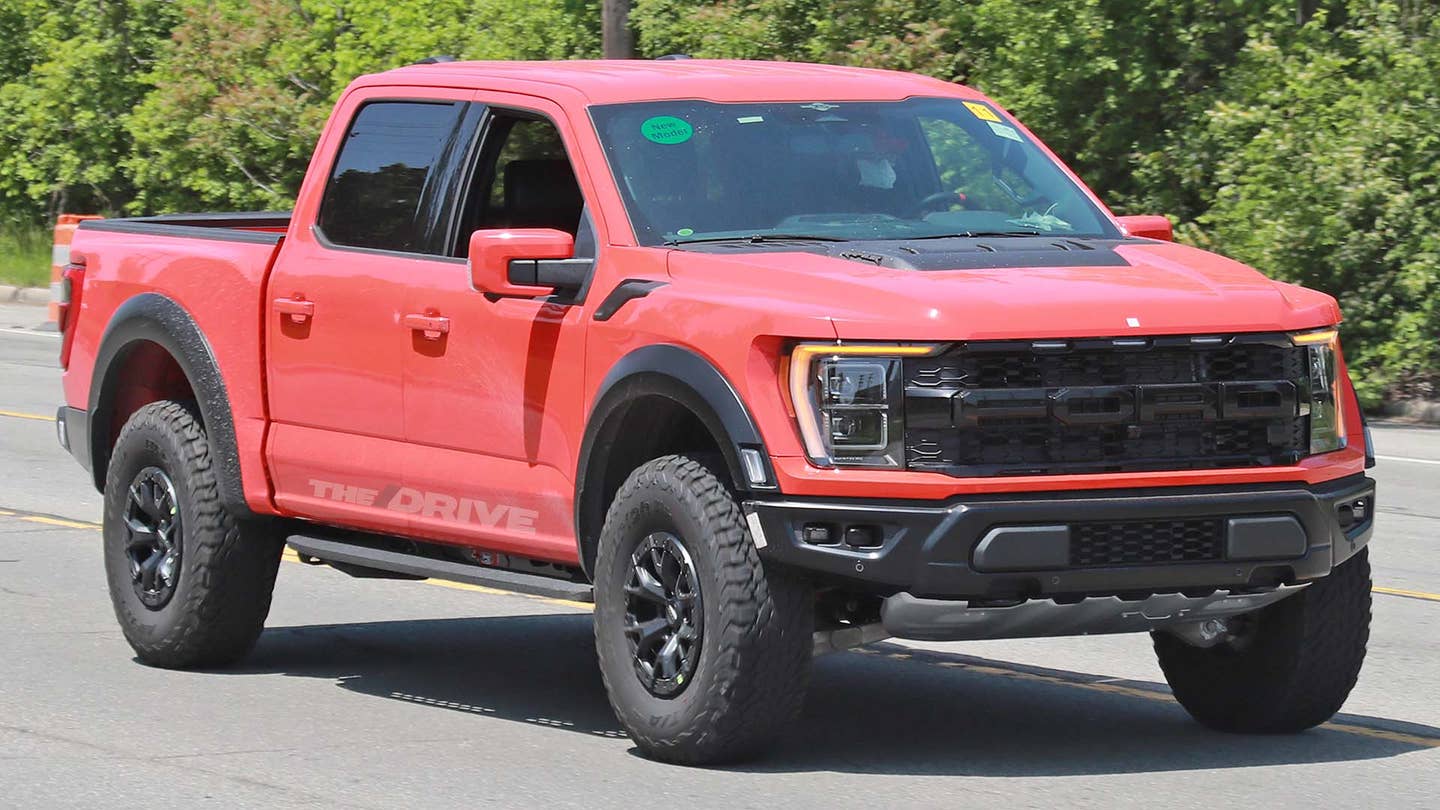 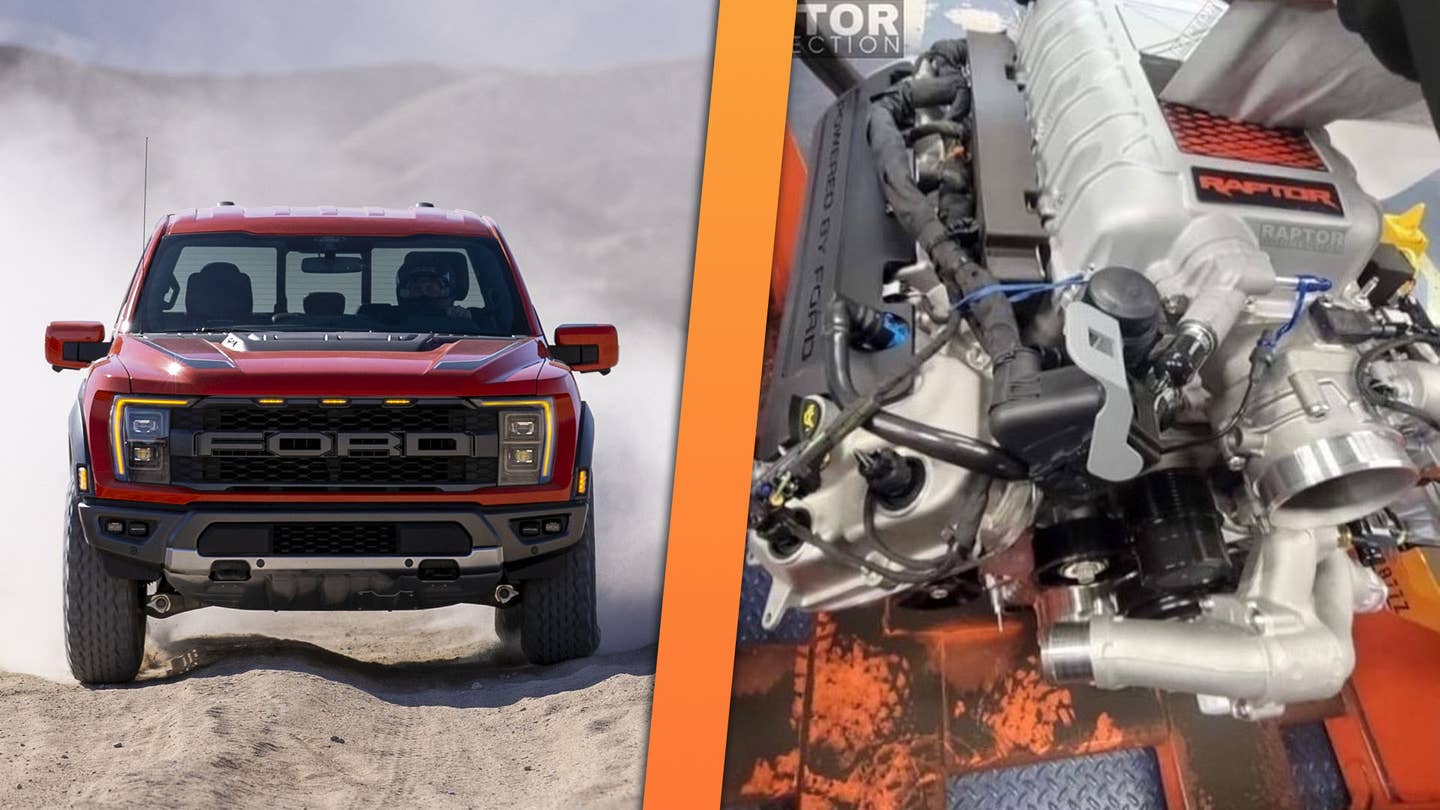