The long-serving and fan-beloved Formula 1 driver is switching to stock cars, making his Cup Series debut on the Watkins Glen road course this August.

Kimi Raikkonen announced Tuesday he would drive the Trackhouse PROJECT91 car, brought into the series by Trackhouse to get the stars from other championships into NASCAR races. Raikkonen is the first big win for the team, which was announced just two days ago.

After competing in 349 F1 grand prix and getting 103 podiums, 21 wins, 18 pole positions and Ferrari's last world drivers' championship in 2007, Raikkonen retired from F1 at the end of last season with no intention to race again. A huge mood for anyone who watched last season, frankly.

Since last December, he's been keeping himself busy as the team principal of Kawasaki's Motocross World Championship effort and being a stay-at-home dad to the icecubes. Trackhouse, however, were able to persuade him back behind the wheel.

"I wasn't looking to race again but Justin (Marks, founder of Trackhouse) came to my home in Switzerland and convinced me how serious he was about putting together a top-notch program," Raikkonen said in a statement. As an aside, I'm not convinced he's ever uttered "top notch" before.

"This will be fun but it's something I will take very seriously, I know how competitive the NASCAR Cup Series is and it will be a big challenge," Raikkonen added.

This isn't his first go in NASCAR. Although Raikkonen's F1 career was very long, it was disrupted in 2010 when he lost his drive and took two years out doing other stuff. Naturally, for a Finn, he fell into rallying and competed in the World Rally Championship, driving a Citroën.

But he also competed in a couple of NASCAR rounds, in the Nationwide (now XFinity) and truck series, both at Charlotte Motor Speedway. His results weren't too much to write home about but definitely not terrible for someone taking on his first oval and truck racing. As someone easily old enough to remember that era, like an embarrassing parent it's on me to roll out a gallery of Kimi pictures from that long-haired, younger time. Here you are.

Raikkonen is famously not chatty, so expect a very different kind of post-race interview to the NASCAR standard. 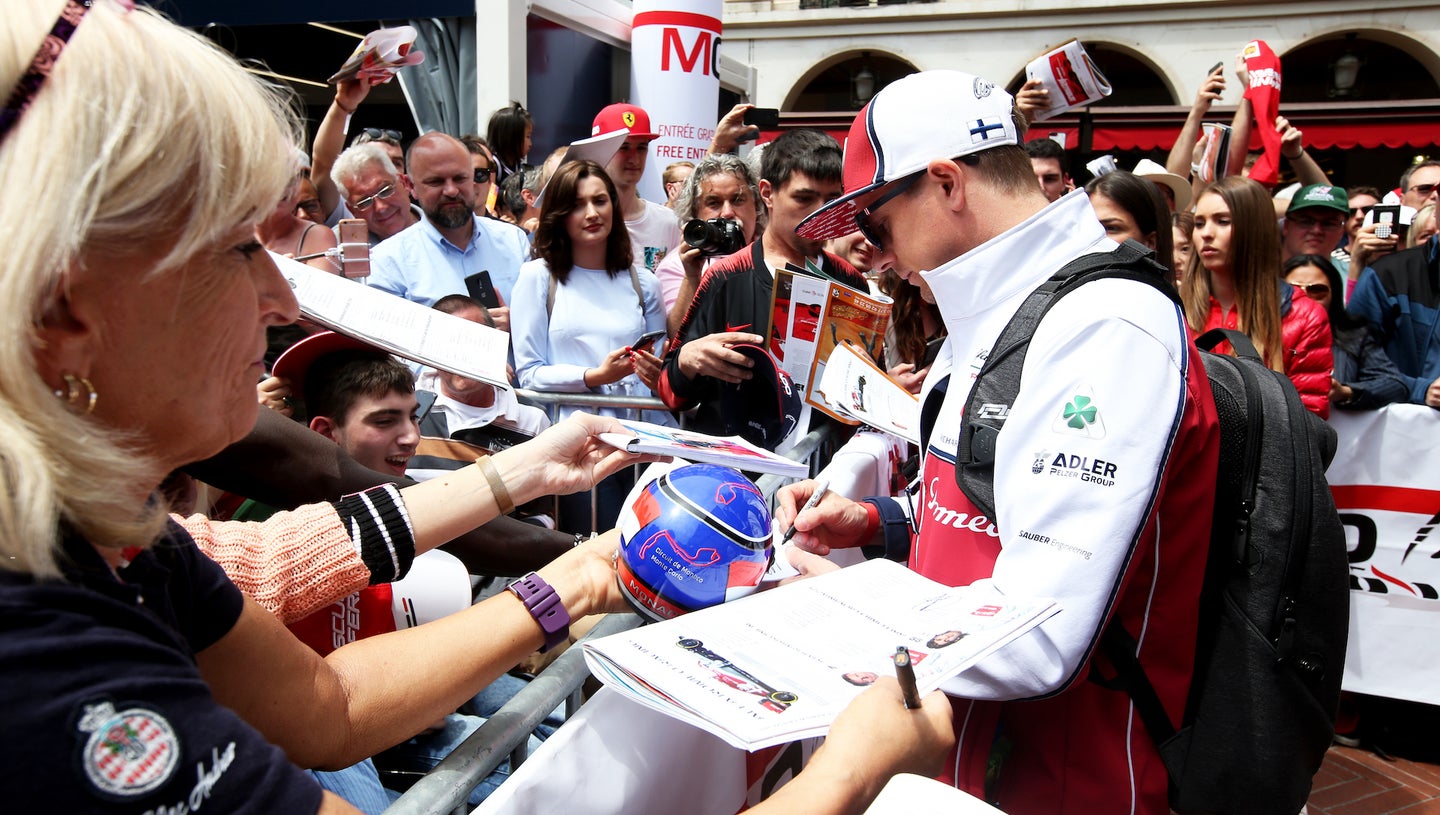 Kimi Raikkonen Doesn’t Know Why F1 Fans Like Him

An F1 fan-favorite of many years, the popular Finn thinks fans find him “consistently odd or weird.” 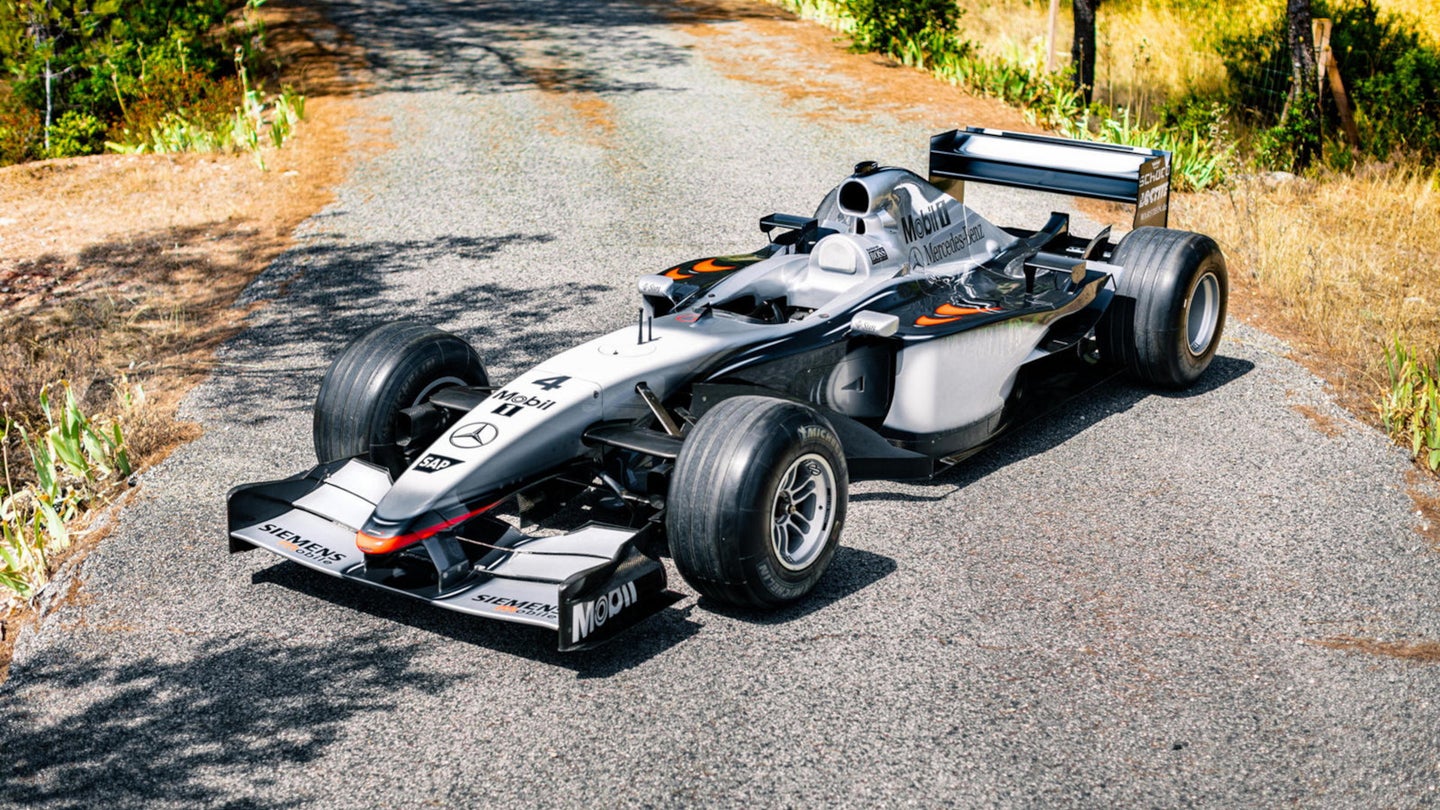 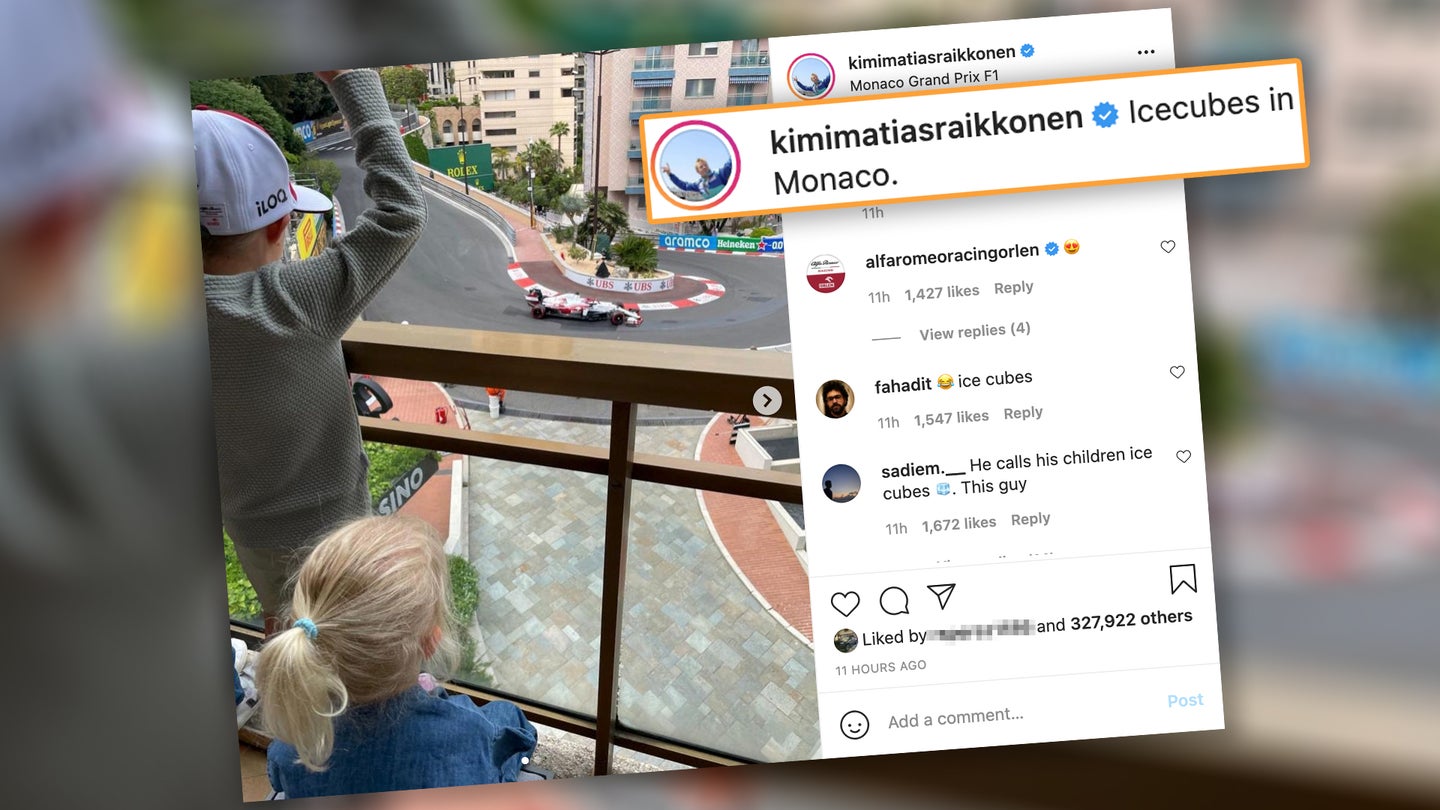