Bristol Motor Speedway's half-mile oval will be covered in dirt for the March event. 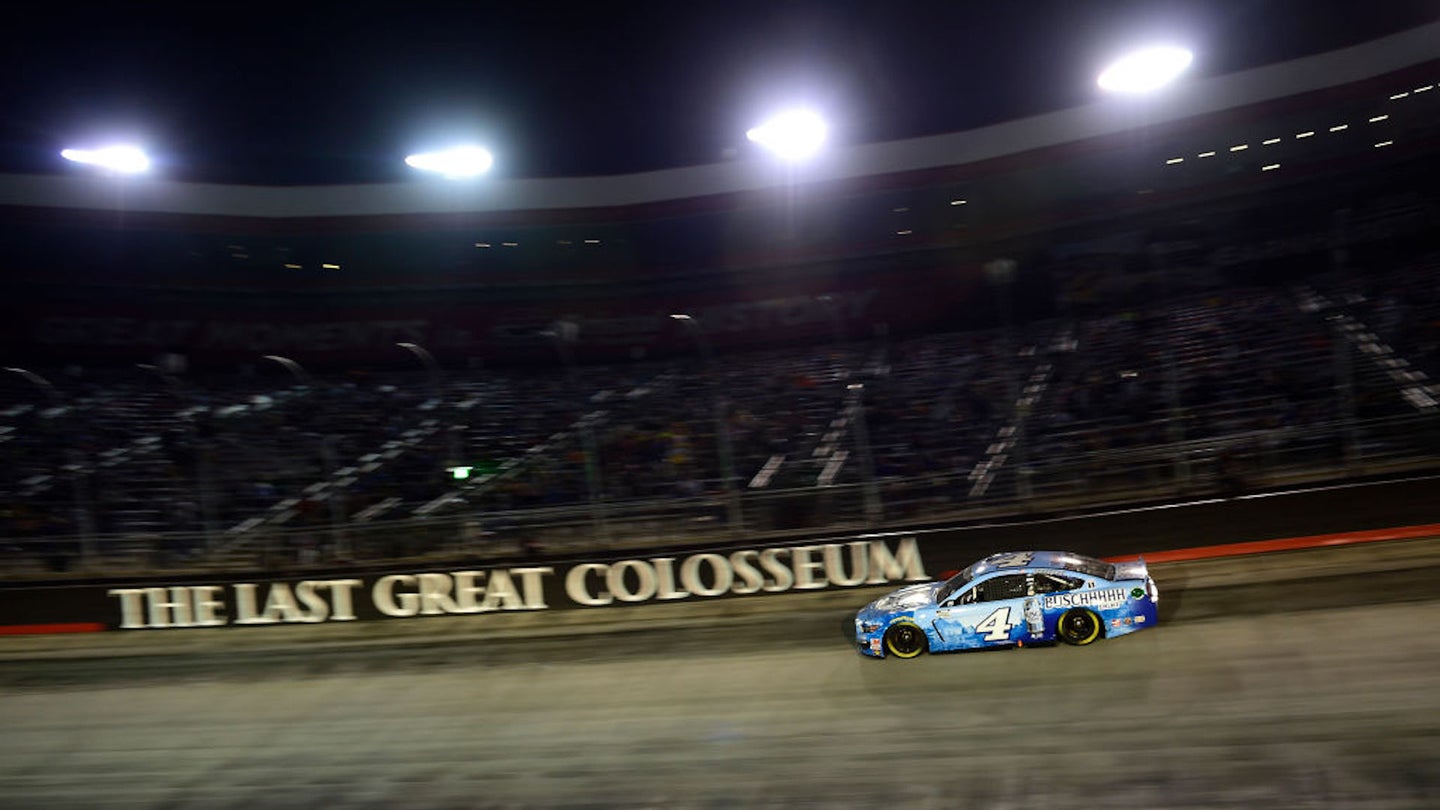 The NASCAR world has been buzzing for days about the potential return of Cup cars to dirt for the first time in 50 years. The sanctioning body's top-flight racers have been excluded from loose-surface action since Sept. 30, 1970, at the North Carolina State Fairgrounds. Now, however, the fans—and plenty of drivers—will get what they want as Bristol Motor Speedway will be covered in clay for a points-paying Cup event on March 28, 2021.

We reported on the yet-to-be-confirmed news earlier today, though Speedway Motorsports announced it in an official capacity just a few hours later. In the process, Jerry Caldwell, executive vice president and general manager of Bristol Motor Speedway, gave the racing world its first dose of good news pretty much all year.

“As everyone knows, Bristol Motor Speedway is the home to big events and we feel like this will be one of the most anticipated races in the NASCAR Cup Series in quite some time,” said Caldwell. “We have proven in the past that we know how to transform Bristol Motor Speedway into one of the most pristine dirt facilities anywhere around, so we can’t wait to see how the stars of the NASCAR Cup Series will perform on the high banks at the World’s Fastest dirt Half-Mile.”

He's talking about in 2000 and 2001 when Bristol was covered with 14,000 truckloads of dirt for World of Outlaws sprint cars. The same process will take place next spring and, if it's anything like before, the track will be some widened by some 13 feet with a 23-degree angle. That'll be helpful given the slidey nature of dirt racing and the overall size of today's Cup cars.

Plus, we're hoping for a packed field. Rest assured, there will be a handful of dirt specialists looking for a Cup ride starting...now.