COTA Will Host NASCAR Tripleheader of Cup, Xfinity, and Trucks Series in May 2021

Everything’s bigger in Texas, including the NASCAR race weekends. 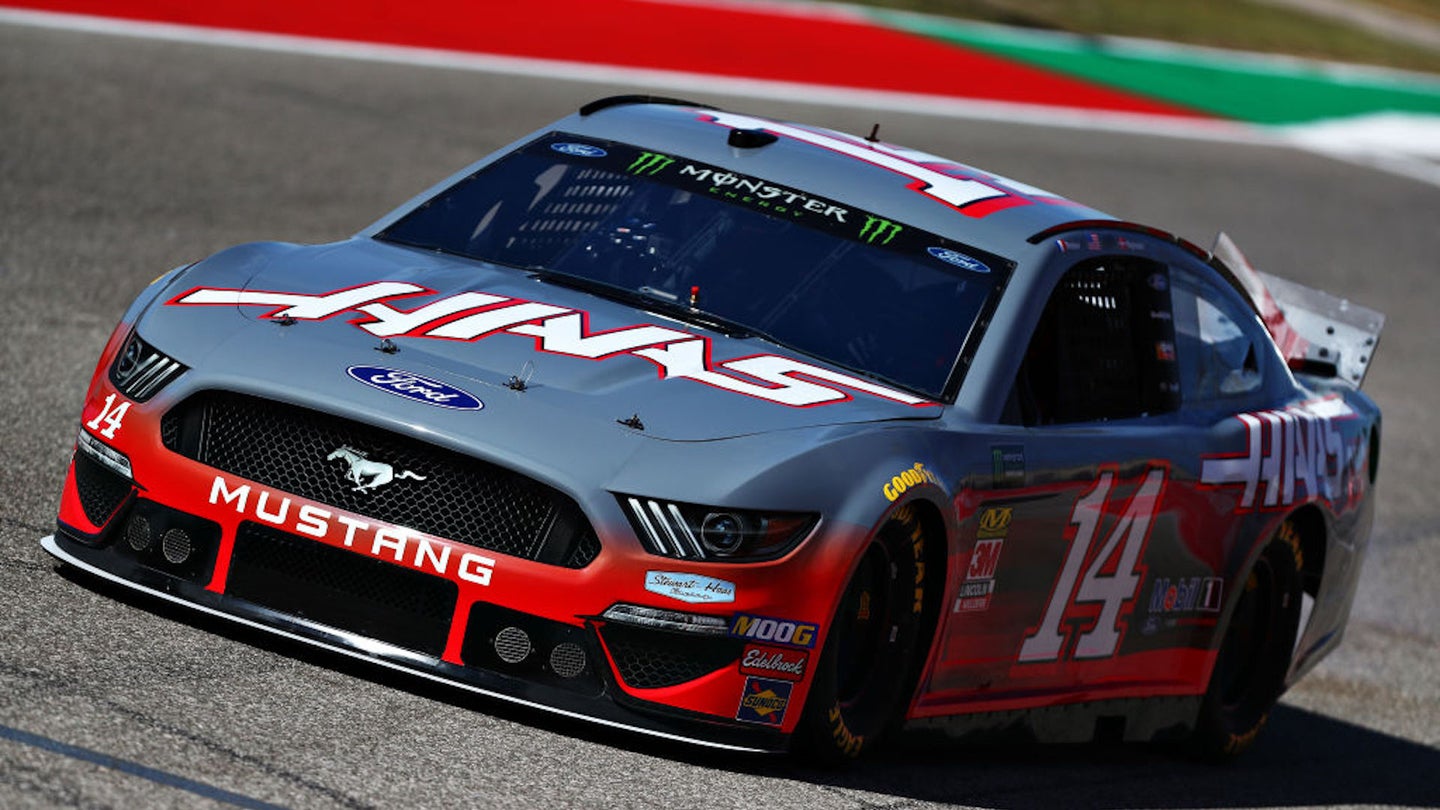 Since Circuit of the Americas opened in 2012, the track has hosted every discipline of motorsport from Formula 1 to motorcycles and rallycross, but never stock cars. Even Australia's Supercars Championship made a visit in 2013, raising questions why NASCAR couldn't do what the Aussies did. But it can, and will, because this coming May, NASCAR will at last grace Austin, Texas with the presence of not just one, but all three of its national-level series: Cup, Xfinity and Trucks.

The trio will compete at COTA during a tripleheader weekend scheduled for May 21-23, whose exact schedule has yet to be announced—race lengths and track layouts are also still up in the air.

Reservations for ticket packages are already open, though this optimistically assumes America's public health crisis will resolve itself by then. Whether or not fans end up present for the festivities, the drivers themselves will have a ball navigating COTA's technical, passing-favorable layout if Tony Stewart is to be believed.

"The track was a lot of fun to drive," said Stewart, who trialed the track during a demo run last October. "It's very technical and there will be a lot of ways for the Cup Series drivers to attack it. The corners get tighter, tighter, tighter and it's going to be hard on braking. There are several potential passing zones. This will be a challenge for the drivers, a heck of a show for the fans, and Austin will be a great place for teams to entertain sponsors. This is a big-time addition to the 2021 NASCAR schedule."

And COTA isn't Texas' only grade-A NASCAR acquisition. Reportedly moving to Texas Motor Speedway from Bristol—said to host NASCAR's first dirt race in 50 years—will be the All-Star Race, potentially bringing that underglow flair down to the Lone Star State instead of Charlotte Motor Speedway like originally planned.

NASCAR will also revisit historic venues such as Nashville Superspeedway and Watkins Glen, and integrate multiple internationally acclaimed road courses into its calendar. So far, these are known to include Indianapolis Motor Speedway, which will run a road course doubleheader with IndyCar on August 14-15, and Road America, where NASCAR will celebrate Independence Day. Considering this year's IndyCar visit fell just a week after our nation's birthday, it may be worth crossing your fingers for a Stars and Bars-waving, firework-popping Road America doubleheader.

The NASCAR Cup Series Might Run Its First Dirt Race in 50 Years Next Season: Report

It’s what the people want.