Tesla Now Hiring All of the People 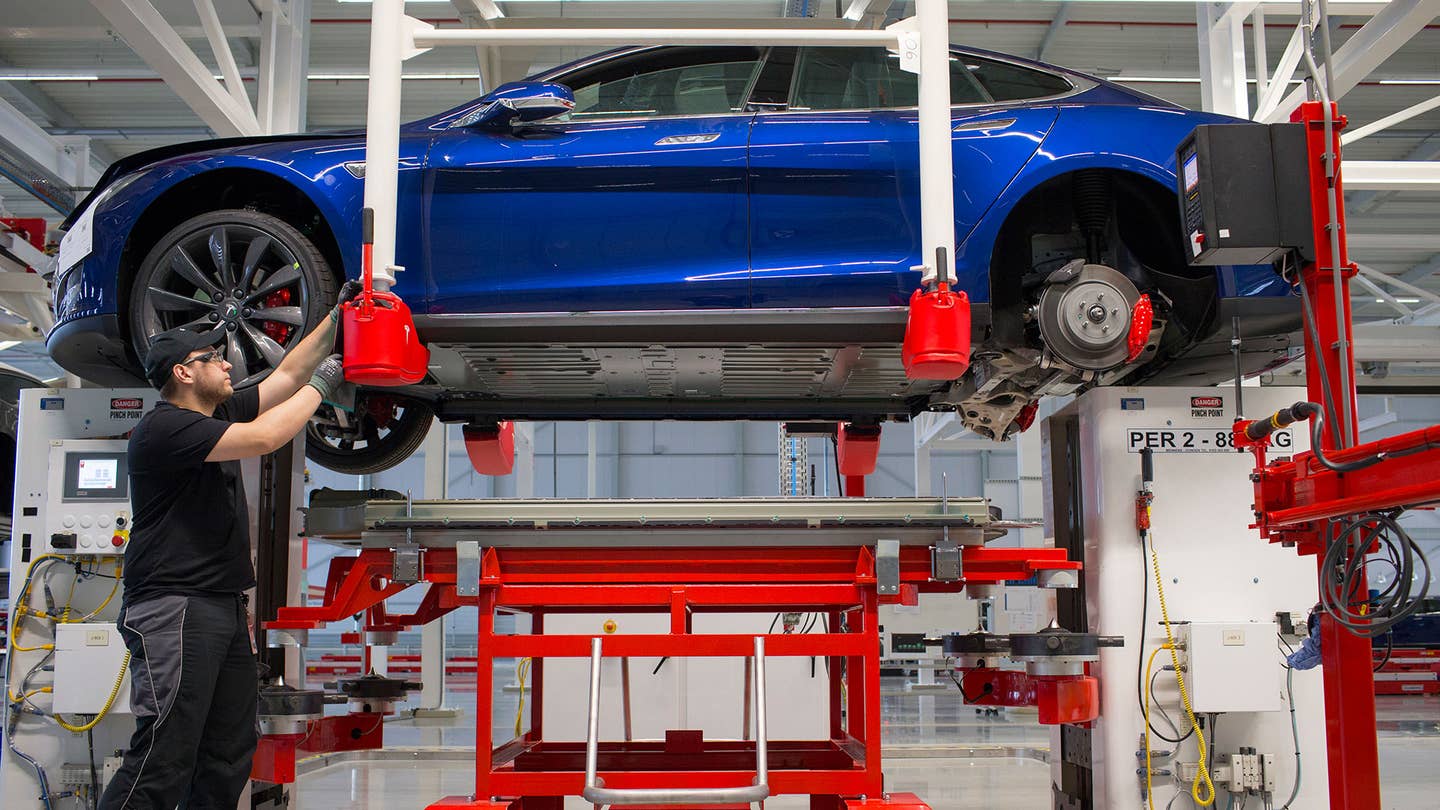 If you're looking for a job in the auto industry, head to Tesla's careers site, because the EV maker is on a hiring binge at the moment. Its list currently shows 1,649 open positions worldwide, so you don't even need to relocate to the company's California headquarters. Tesla is hiring folks at dealers across the country, vehicle technicians in Norway, and sales advisors in France and Germany.

Tesla also wants several more engineers for its Autopilot semi-autonomous driving tech, which would offer the chance to meet company boss Elon Musk. In a series of tweets, Musk said these new workers don't necessarily need automotive experience, and he would interview the prospective employees personally. In December, the team lost an important member when Google hired away program leader Robert Rose.

Even with the huge number of available positions, actually getting a job at Tesla isn't easy. "In the last 14 months we've had 1.5 million applications from around the world," company vice president of human resources Arnnon Geshuri told Bloomberg. Once a person is there, the work environment is reported to be quite rewarding.

Tesla now employs over 14,000 people, according to Bloomberg, and this latest hiring binge is a byproduct of its continued growth. The company wants to deliver 50,000 vehicles by the end of the 2015, but reports suggest the brand might miss those targets. However, the company still looks to expand in the near future with the Model 3 in 2017 and ongoing construction of the Gigafactory battery plant.