The NASCAR Cup Series Might Run Its First Dirt Race in 50 Years Next Season: Report

It’s what the people want.

Fifty years ago today, NASCAR's top division held its last-ever dirt race, the 1970 Home State 200. Won by Richard Petty, the race sadly marked the moment NASCAR lost touch with its humble, loose-surface roots, which it revisits only once annually at Eldora Speedway, and only in the Trucks Series at that. But in 2021, the Cup series could reportedly race on dirt again, potentially bringing NASCAR full circle—or full oval, if you will.

According to the Bristol Herald Courier, pressure from Fox Sports could mean Bristol Motor Speedway switches its Cup series date in Spring 2021 to a dirt surface. This could reportedly displace the underglow-featuring All-Star Race from Bristol, where it was held this year, to Texas Motor Speedway.

Motorsport.com also seems to have obtained evidence that such a race is coming, along with a road course event at Circuit of The Americas in Texas.

Bristol is fully paved, of course, but that didn't stop the circuit from running dirt races for in 2000 and 2001 for World of Outlaws and UDTRA. Per an archived Knoxville News Sentinel (Hi, Aunt Sarah!) story, this required hauling in 14,000 truckloads of clay, which widened the track approximately 13 feet, and reduced its famously steep banking of 36 degrees to around 23. While the races run on this surface reportedly proved popular, wear on local roads proved too severe, and track personnel wasn't thrilled about removing the material afterward either.

The Drive reached out Bristol's ownership, Speedway Motorsports, for comment on the possibility of a NASCAR Cup series dirt race, and we will update when we receive a response. Whether or not we hear from them, NASCAR itself will give the final word this afternoon when it announces the first half of its 2021 Cup series calendar. 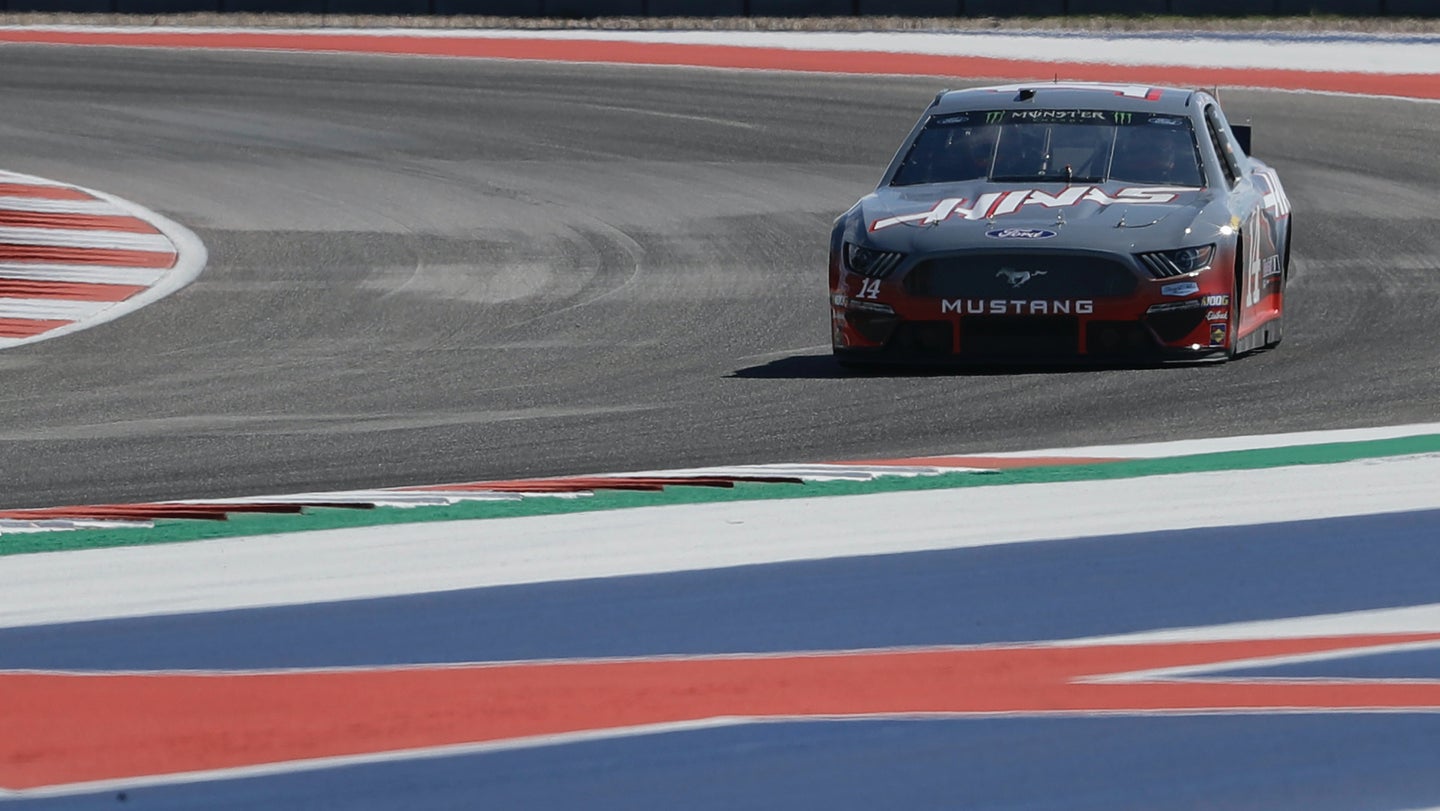 …and everyone except Texas Motor Speedway’s higher-ups rejoiced. 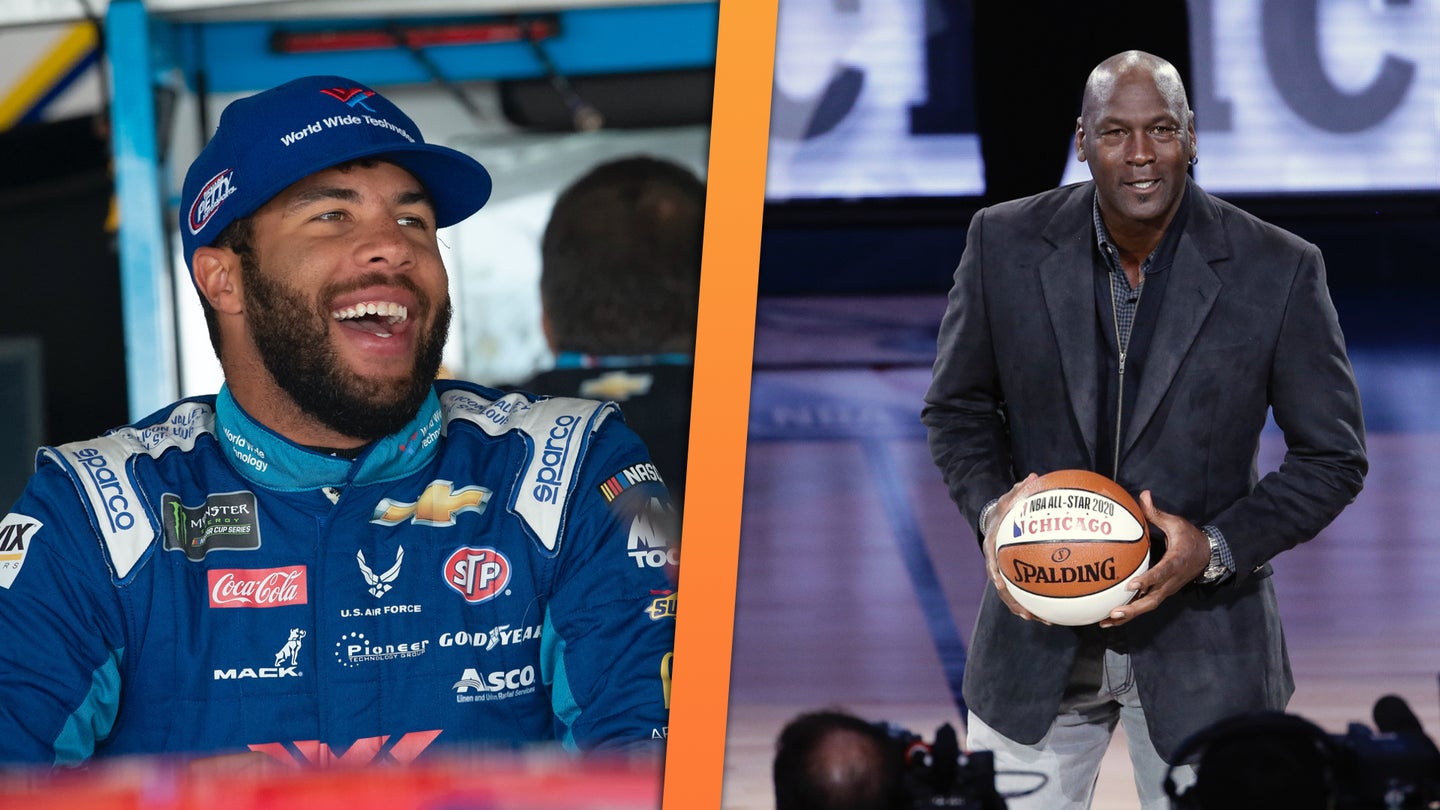 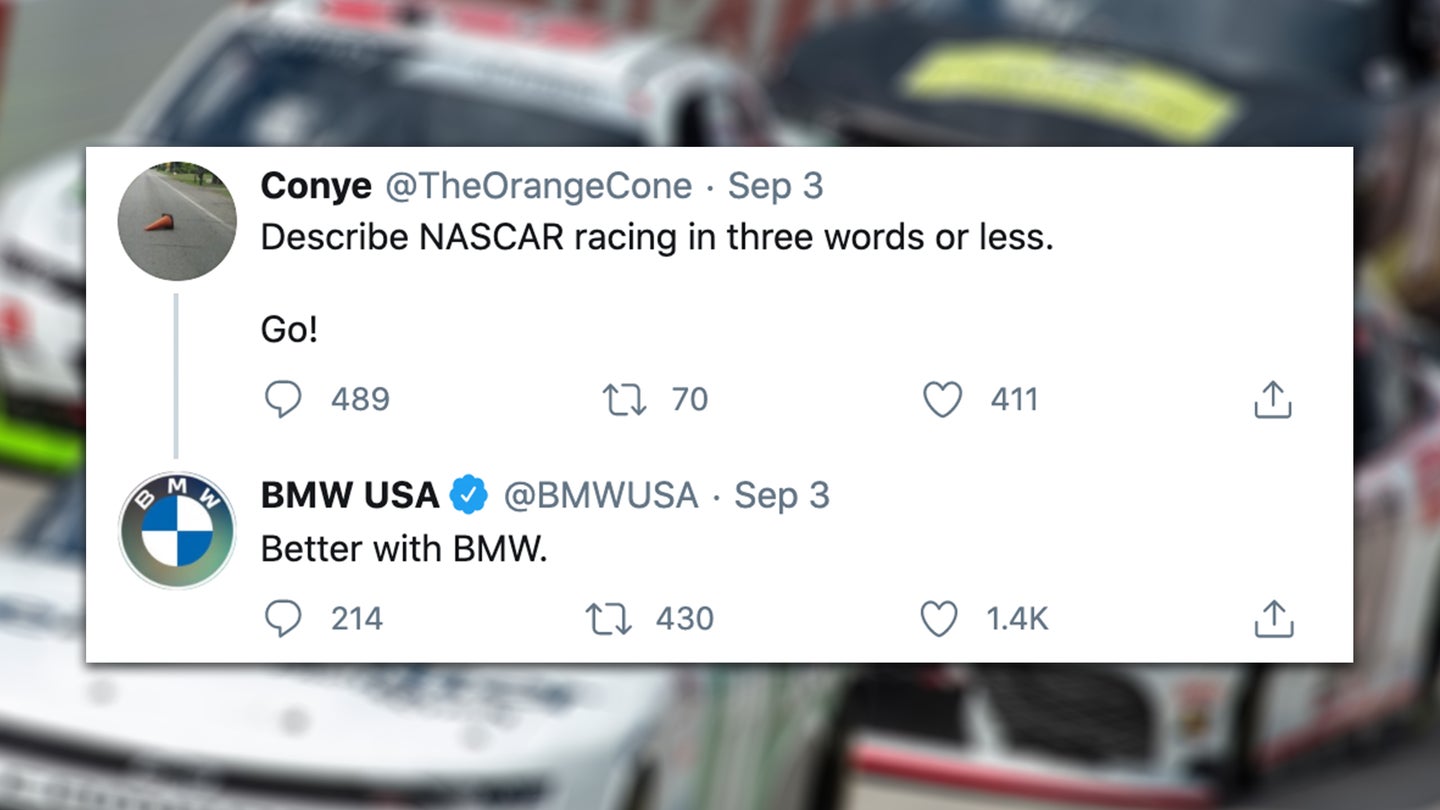